$85.00
Notify me when this item is available
Save to Wishlist Send as E-card Share by Email
About The Book

Acharya- the life and times of Srila Prabhupada is an invaluable offering to all aspirants on the path of devotion. Inside this book you will find many rare and wonderful pastimes which have never been to ld; Srila Prabhupada tells the story himself and reveals some of his most private moments bearing witness to his immense life-sturggle and dedication to carry out the orders of his Spiritual master. Take the journey with Srila Prabhupada and his wonderful disciples; you will never forget the experience of how his world wide movement which began with nothing, later developed into today’s modern day mechanism to bring about a positive change for the betterment of the entire world. This is the most complete pictorial record book on Srila Prabhupada’s life and the history of his ISKCON society. The story is on going as his society grows and his disciples well hopefully share their experiences with the personality which can be considered to have the greatest impact on society since the times of Jesus Christ.

I pray that all who read the Acarya book may be blessed with ever increasing appreciation for Srila Prabhupada’s monumental contribution to our lives.

Jai Sri Radhe! Sri Krsna Syamasundarji, sent one very expert artist /illustrator to Srila Prabhupada. His name is Sri Bhaktisiddhanta Dasa, and he has produced a simple, short and sublime book on the life and teachings of His Divine Grace Srila Prabhupada. They say a picture is worth a thousand words. It seems these wonderful illustrations are like a thousand poems each beautifully glorifying the sweetest most merciful and beautiful personality, named our beloved master, Srila A. C. Bhaktivedanta Swami Prabhupada.

Perhaps the best among Srila Prabhupada related books, a super addition to the library of books.

By far the best book on Srila Prabhupada.

Beautiful illustrations, detailed .. Bhatisiddhanta Dasa’s description on the life of Srila Prabhupada is a real winner.

An epic and extraordinary debut from an astonishing new talent.

For those who are seekers of the absolute truth and want to find the means for attaining the prime goal of life; why we are here and what is the purpose of our frail existence-then they have the central meaning in this book called ACHARYA. Here we have attempted to present a small segment of the unlimited pastimes of His Divine Grace A.C. Bhaktivedanta Swami Srila Prabhupada. The journey is led by Srila Prabhupada himself; in his own words he recounts his factual life story from early childhood-to his last words before leaving this material realm. Those last words were; Hare Krishna.

Throughout his life the instruction he gave in his books, lectures, letters and personal exchanges with some of the most brilliant minds of this world all culminated in this one mantra;

Srila Prabhupda remains a total mystery although he is one of the most famous and documented personalities of the last century. He did say; “My spiritual color is golden and if I told you who I am in the spiritual world you would never believe it anyway”. The mystery of the actual spiritual identity of Srila Prabhupada still runs in heated discussions around the world. However, in this book more evidence is presented so read, enjoy and make your own decision.

Seeing Srila Prabhupada through pictures gives a deeper meaning to all the various aspects of his unusual lifestyle. We hope this first book will create the inspiration for all who are on a quest for understanding the absolute truth to now open any of Srila Prabhupada’s books and swim in the ocean of spiritual bliss. Srila prabhupada ki Jai. 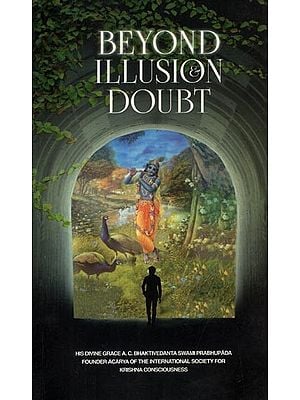 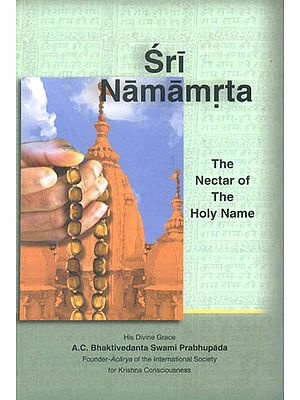 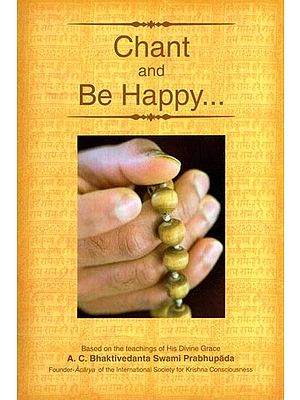 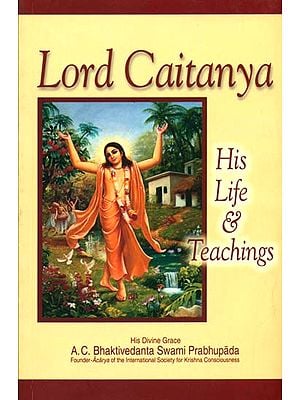