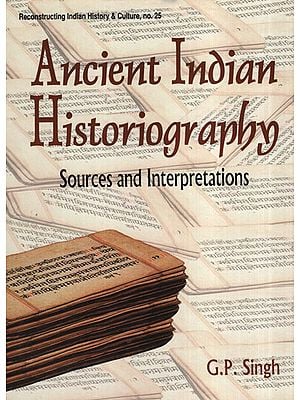 $50.00
Notify me when this item is available
Save to Wishlist Send as E-card Share by Email
About the Book

In ancient India, learning and literature flourished at different levels and covered almost all broad disciplines of knowledge. One such stream was historiography as we find a rich tradition of history writing maintained over the centuries. This book examines the evolution of the tradition of historiography from the Vedic times to the twelfth century AD, arguing against an oft-held belief that ancient Indians lacked a sense of chronology and history.

Here, Dr G.P. Singh highlights the contributions of ancient India to historiography through a critical study of literary works of eminent scholars and writers of the past, containing historical writing. Based on research for over two decades, the work elaborately studies Vedic, Epic and Purarlic traditions, Buddhist and Jaina historiography, historical references and details in the dramas of Kalidasa and Visakhadatta, and historical writing in south India. It pays special attention to writing of historical biographies, chronicles and vamsavalis. It discusses how various religious and other texts throw light on the political and social fabric of different periods and their economic condition and cultural milieu. It frequently refers to the views of modern scholars on various aspects of the historical writings. It looks into the value of the historical writings, the historical conditions under which they were written, their purpose, language and style, and their immediate impact and influence on writing in later times.

The volume offers fresh approaches to studying ancient Indian historiography and new bases of research on the subject for historians and scholars, alike.

The primary objective of writing this book is to dispel the hitherto existing impression created by some Indian and foreign scholars that the ancient Indians (the Hindus, Buddhists and Jains) had no sense of history and chronology, and to prove on the basis of my researches carried out over the past two decades that they made substantial contributions to the evolution of historiography in ancient India. A number of important works were produced by the ancient historians of India. The Muslim historian (author of the chronicle "Chachnama") of Sindh of early medieval period has also been brought within the preview of the treatment of the subject.

This book is intended for post-graduate students of Indian Universities, research scholars, historians of ancient India and those who are interested in making further study of historiography in ancient India.

I would like to extend my grateful thanks to all those scholars whose I have utilized for writing this book.

The author craves the indulgence of readers for all the errors and misprints that may have crept into the volume. 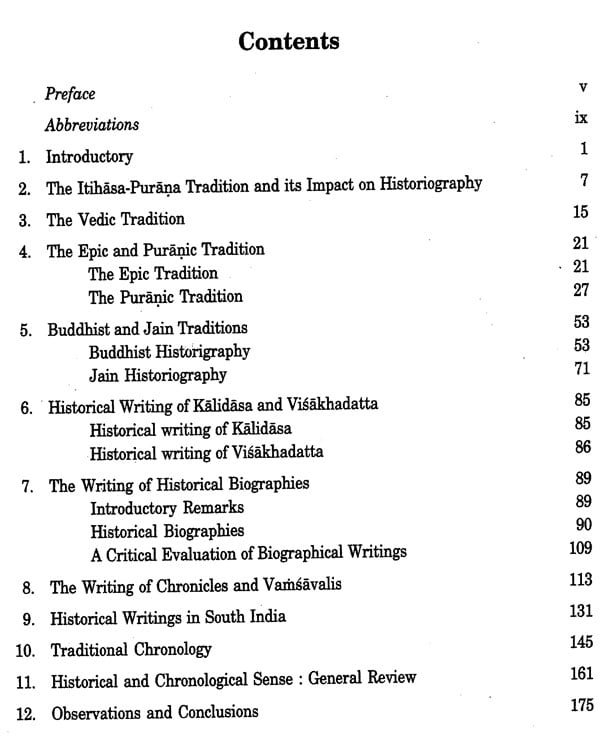 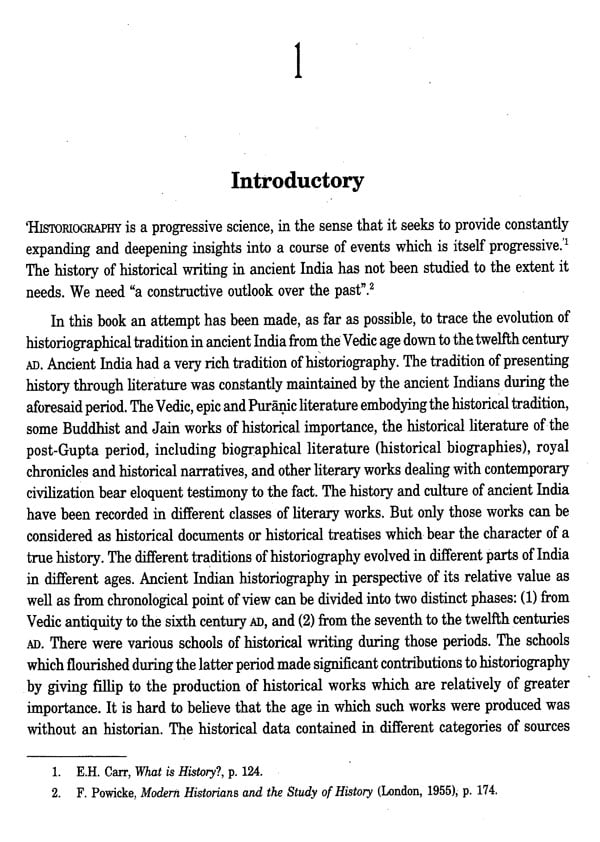 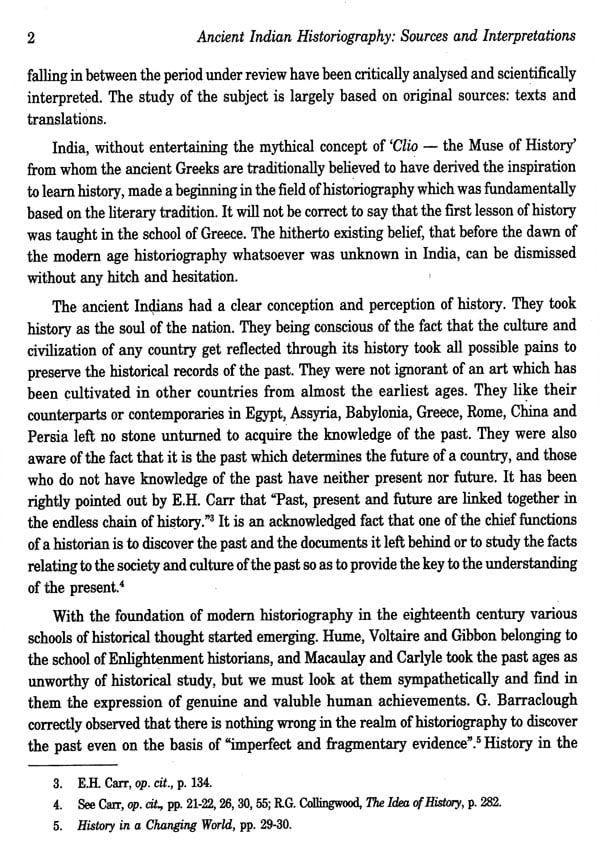 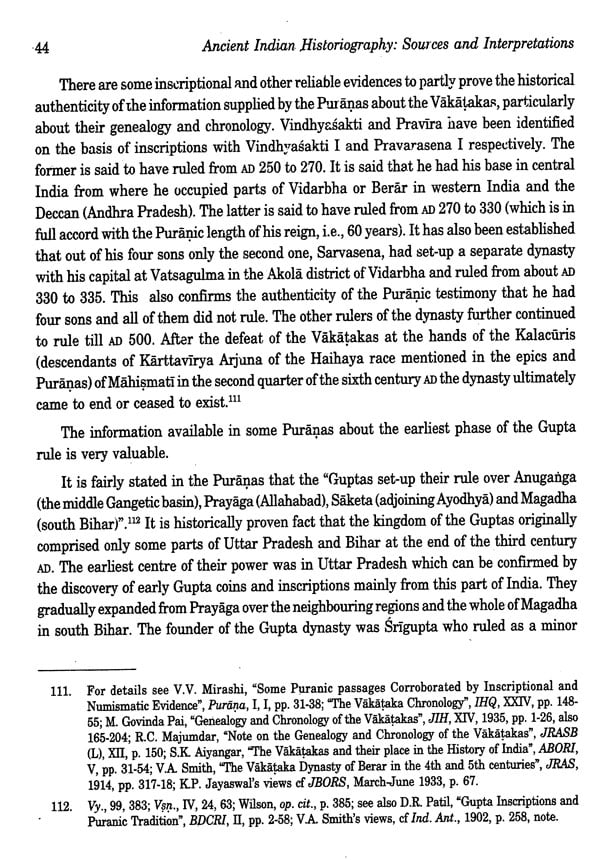 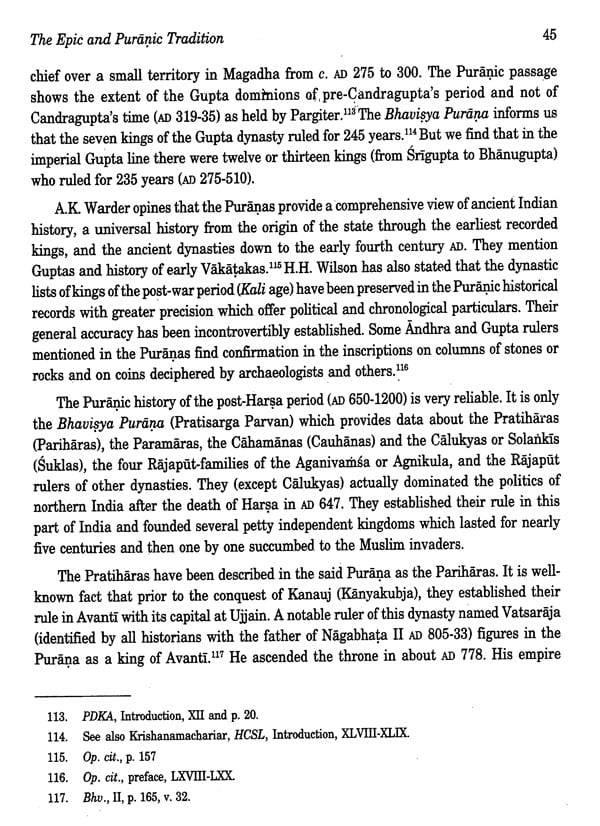 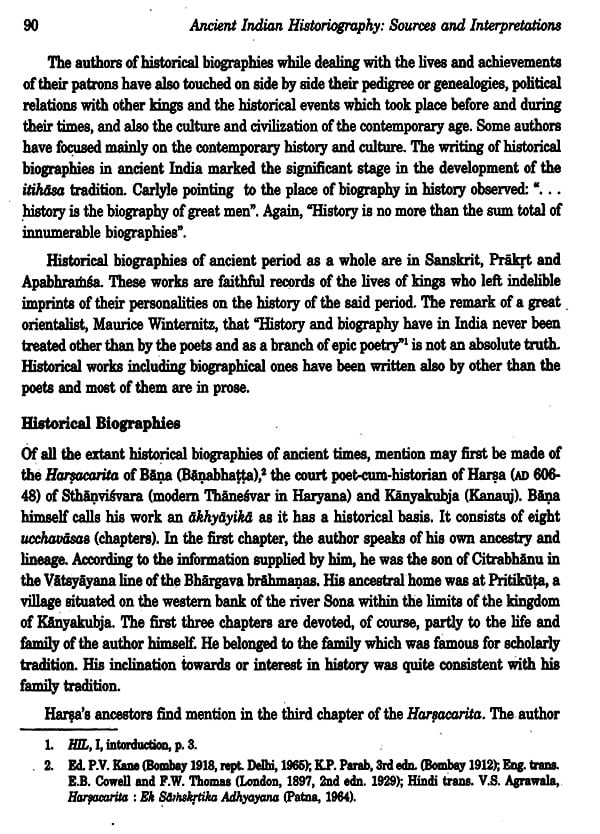 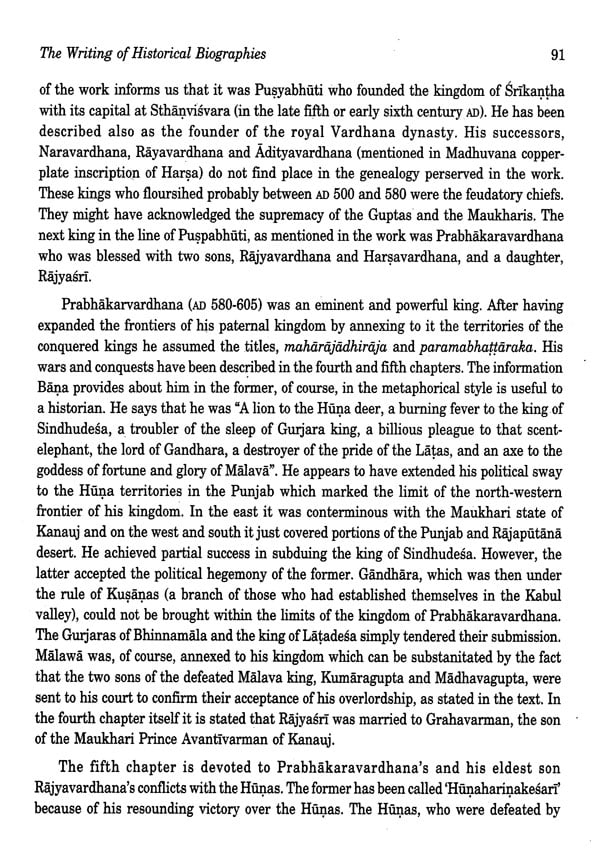 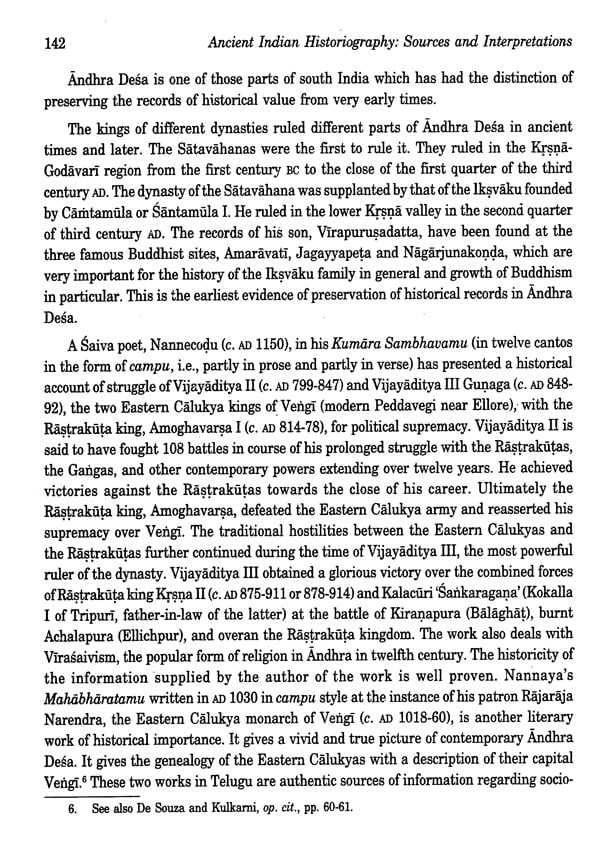 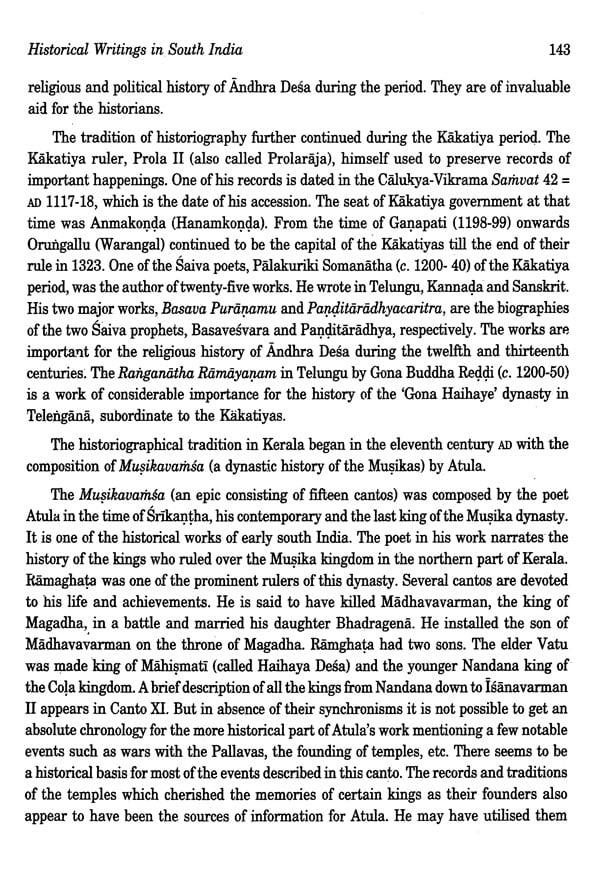 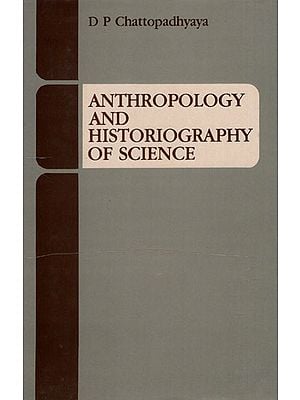 Anthropology and Historiography of Science
By D P Chattopadhyaya
$29.00 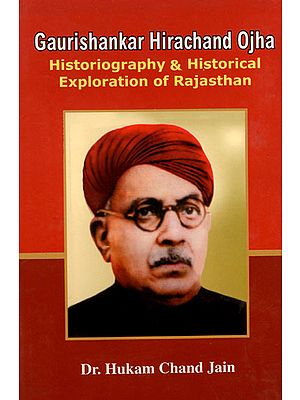 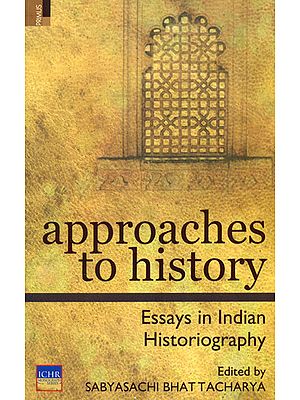 Approaches to History (Essays in India Historiography)
By Sabyasachi Bhattacharya
$31.00 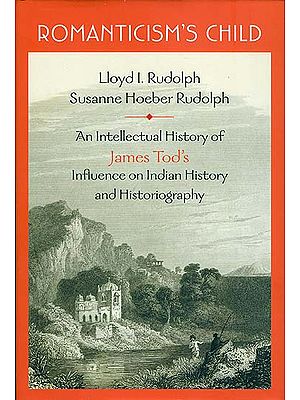 Romanticism's Child (An Intellectual History of James Tod's Influence on Indian Histroy and Historiography)
By Llyod I. Rudolph and Susanne Hoeber Rudolph
$43.00 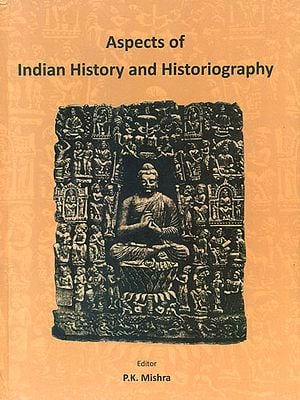 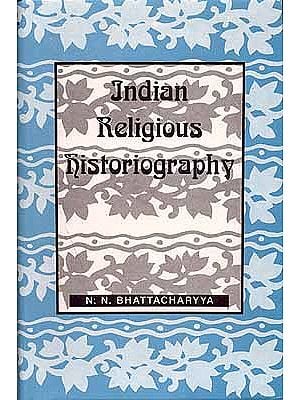 Perspectives on Indian History, Historiography and Philosophy of History
By G. P. Singh
$31.00 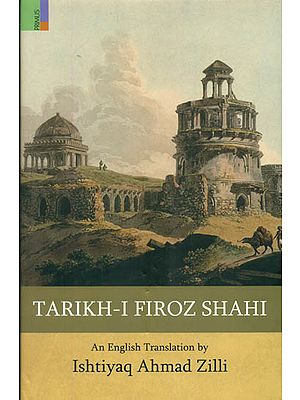 Riven by Lust (Incest and Schism In Indian Buddhist Legend and Historiography)
By Jonathan A. Silk
$43.00 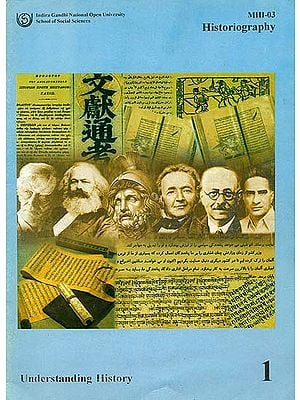 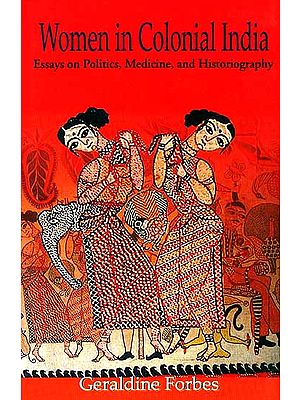 Women in Colonial India (Essays on Politics, Medicine, and Historiography)
By Geraldine Forbes
$43.00 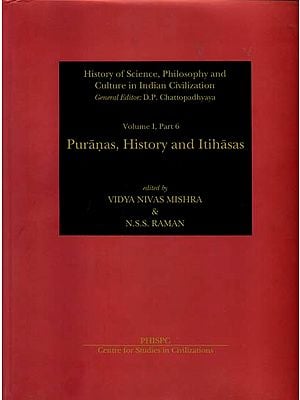 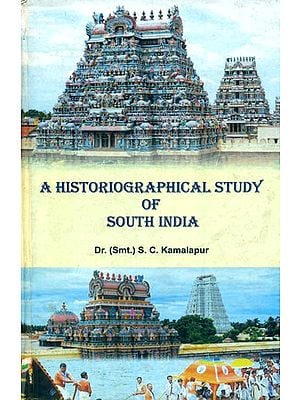