The Aryans (A Study of Indo-European Origins) 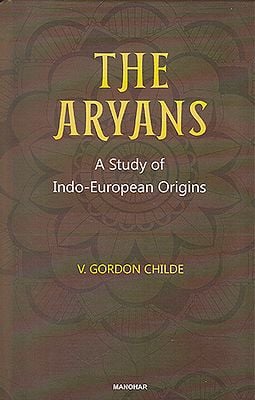 The startling discoveries in the Ancient East and the great progress made in the study of the prehistoric civilizations of Europe, and especially of Greece, necessitated a fresh survey of the fascinating question as to the origin and diffusion of those languages to which we, in, common with the ancient Greeks, Romans, and Hindus are heirs. Most of the languages of Europe, America and India today belong to one linguistic family generally called the Indo-European. To whatever physical race or races they belonged, they must have possessed a certain spiritual unity. To their linguistic heirs they bequeathed, if not skull type or bodily characteristics, at least something of this more subtle and precious spiritual identity. The first great world religions which addressed their appeal to all men, irrespective of race or nationality were Buddhism and Zoroastrianism, were the works of Aryans, propa-gated in Aryan speech. Philologists to-day recognize eleven groups of languages descended from the Aryan root. This book discusses in depth the first appearance of the Aryans on the stage of history, Aryanization of the Mediterranean, primitive Aryan culture, Asiatic cradle of the Aryans, Aryans in Central Europe, North European cradle of the Aryans, and Aryans in South Russia.

V. Gordon Childe (1892-1957) was an Australian archaeologist who specialized in the study of European pre-history. From 1927 to 1946 he worked as the Abercromby Professor of Archaeology at the Univer-sity of Edinburgh, and then from 1947 to 1957 as the Director of the Institute of Archaeology, London.

THE startling discoveries in the Ancient East and the great progress made in the study of the prehistoric civilizations of Europe, and especially of Greece, seem to make the moment propitious for a fresh survey of the fascinating question as to the origin and diffusion of those languages to which we, in common with the ancient Greeks, Romans, and Hindus, are heirs. In fact, no full discussion of the Aryan question has appeared in. English for the last twenty-five years, while during that time the Minoan origins of the pre-Hellenic civilization of Greece, the presence of Aryan rulers in Mesopotamia by the XVth century and of an Indo-European element in the Hittite language have been revealed.

Yet my path is beset with pitfalls. Philologists will at once complain that the term " Aryan " is unscientific. Of course, I know that only the Indians and Iranians actually designated them-selves by this name. But what expression is to be used conventionally to denote the linguistic ancestors of the Celts, Teutons, Bomans, Hellenes, and Hindus if Aryan is to be restricted to the Indo-Iranians ? The word Indo-European is clumsy and cannot even claim to be scientific now that Indian Sanskrit is no longer the most easterly member of the linguistic family known. Dr. Giles' term, Wiros, is certainly accurate, but, as thus written, it is so ugly that the reviewers have laughed it out of literature. Aryan on the other hand has the advantage of brevity and familiarity. I therefore propose to retain it, quite conventionally, in the traditional sense. 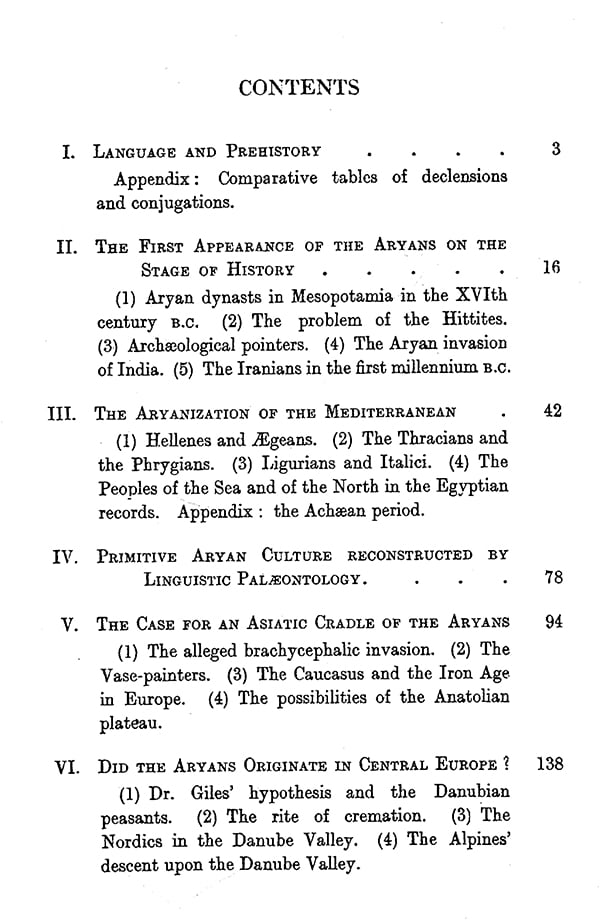 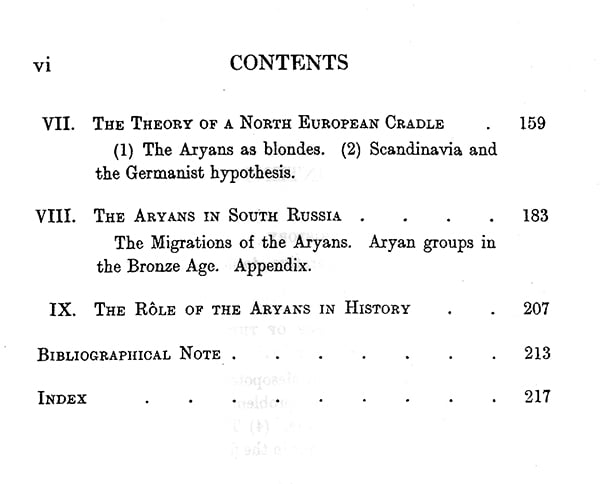 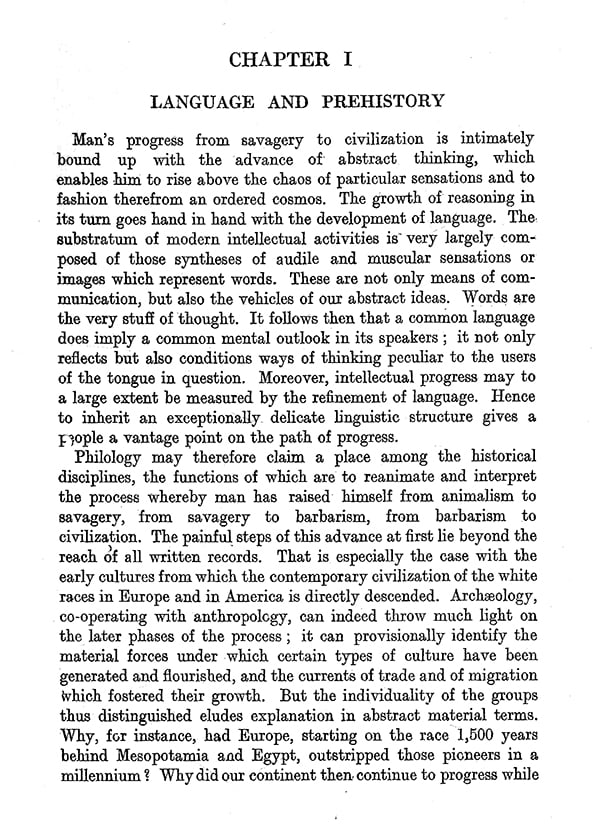 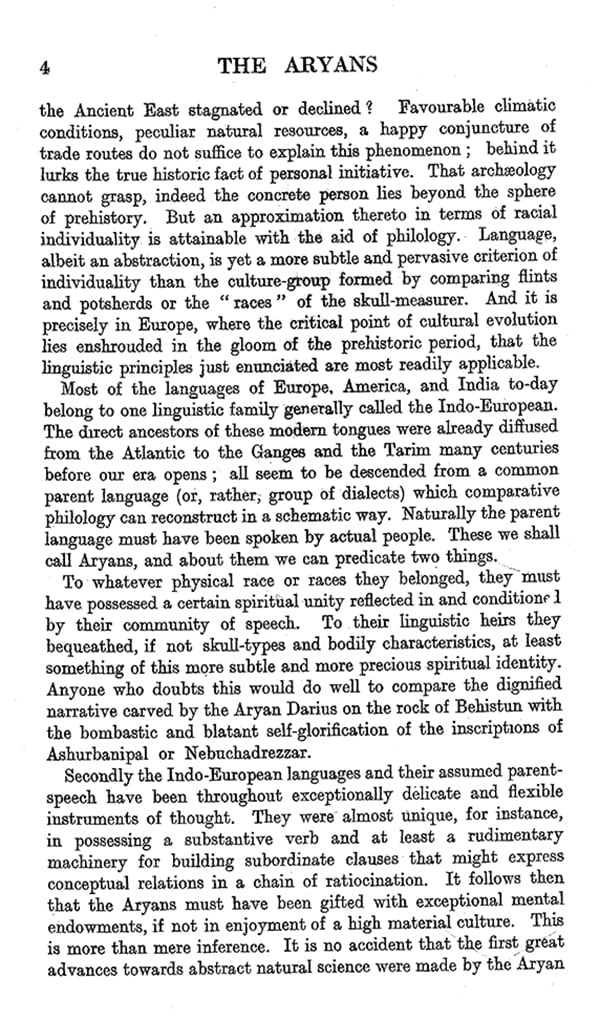 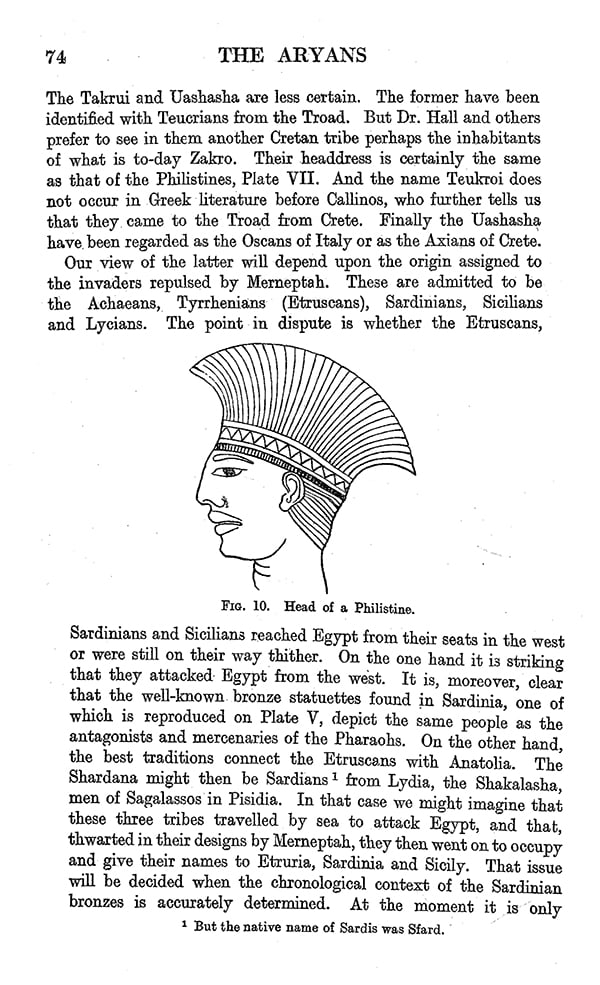 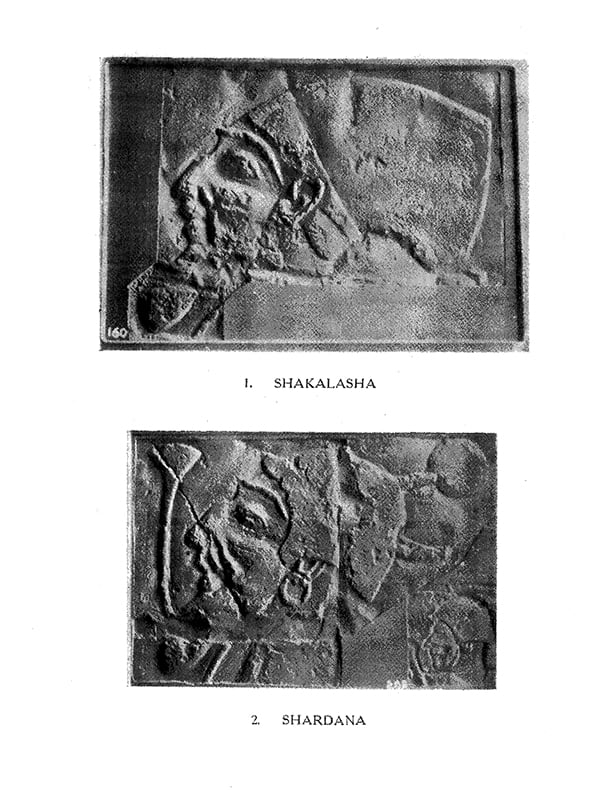 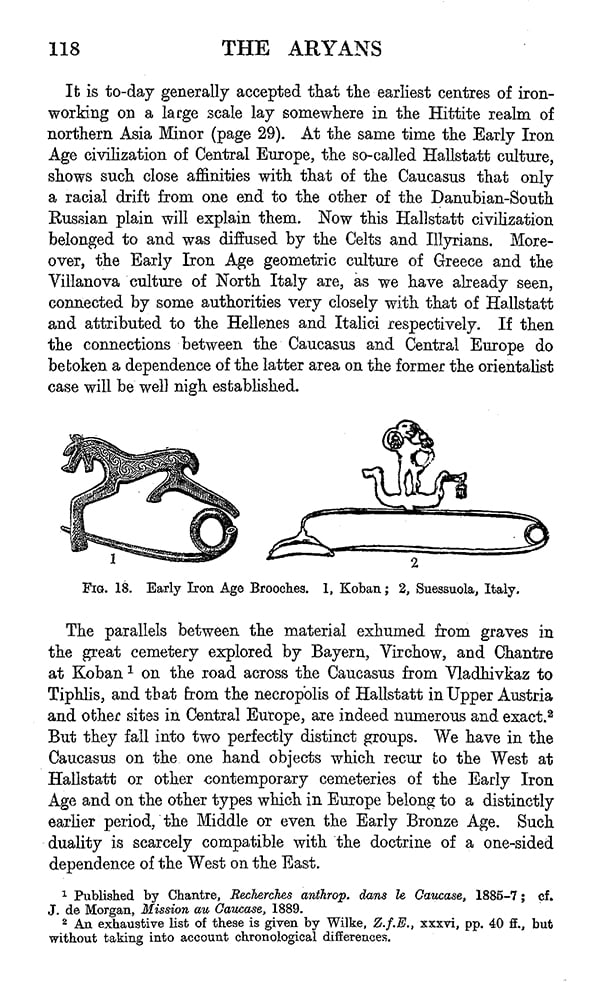 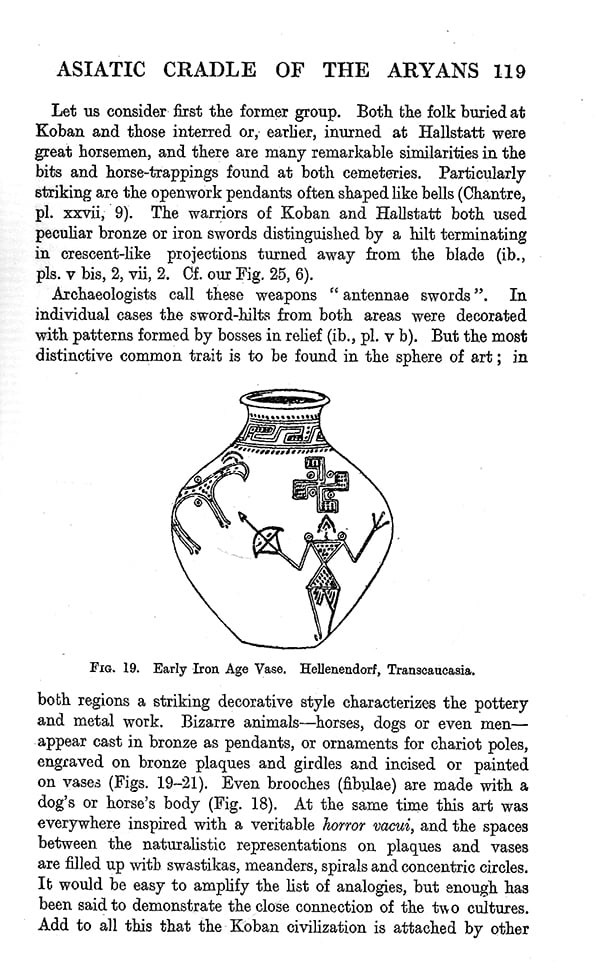 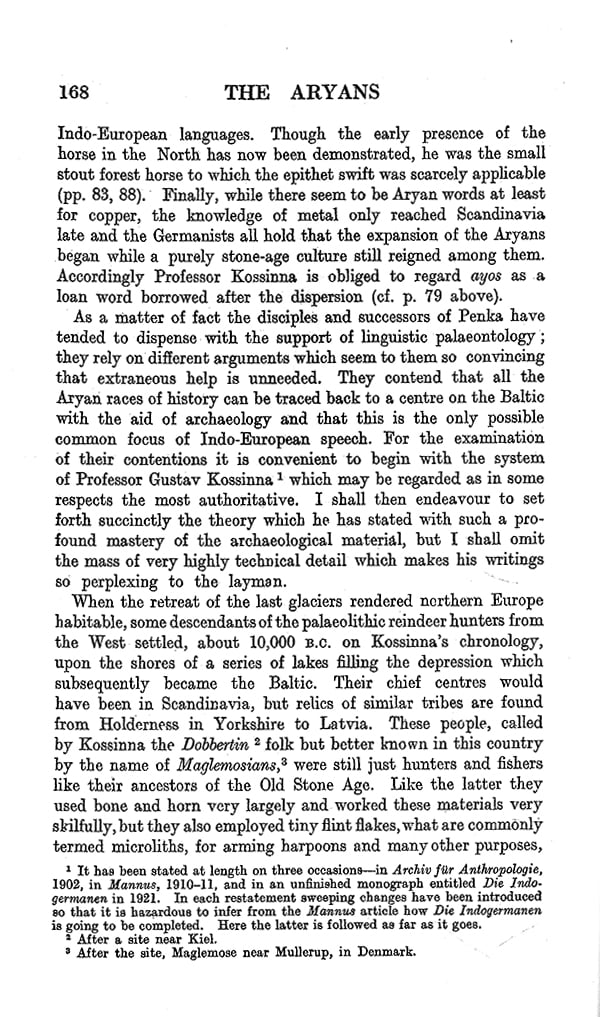 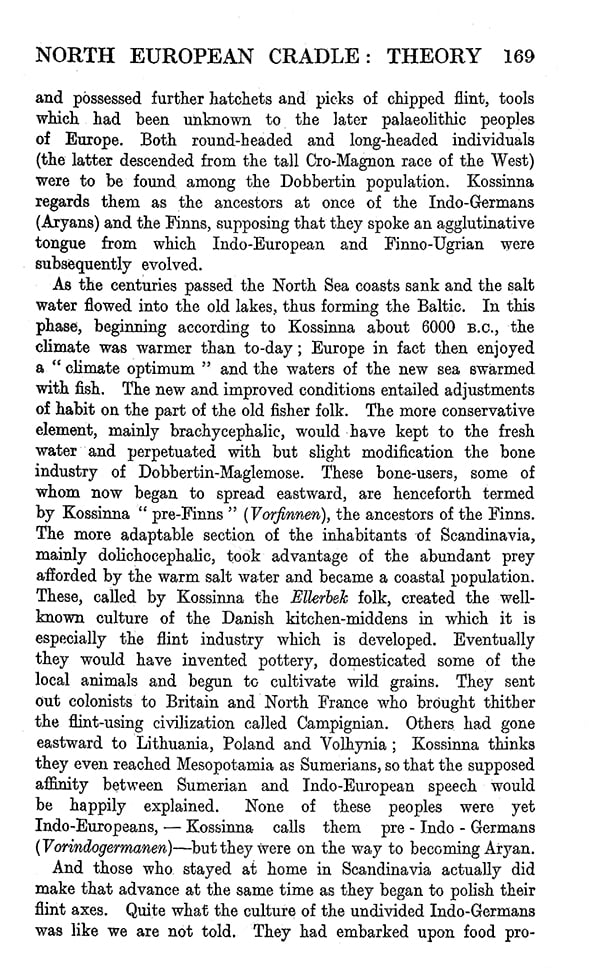 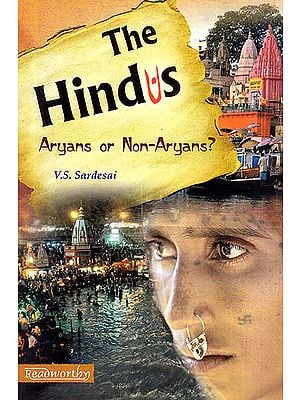 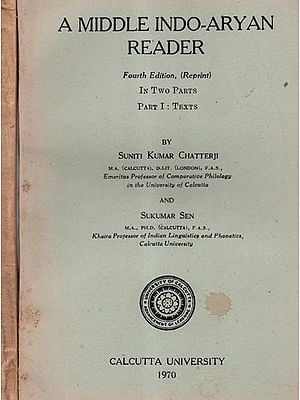 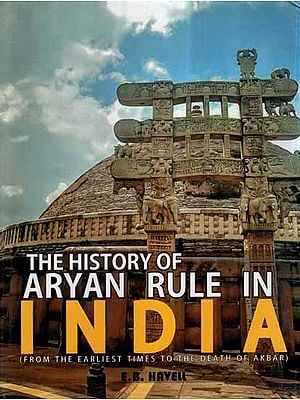 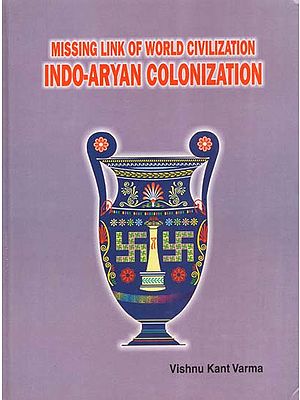 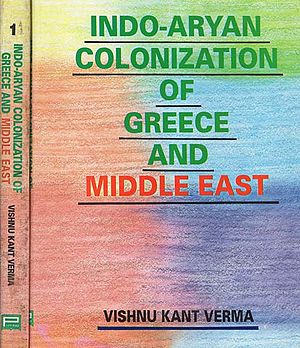 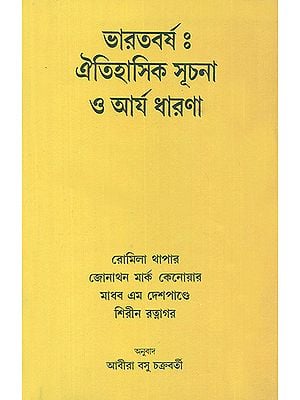 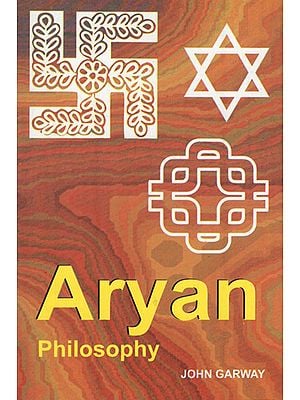 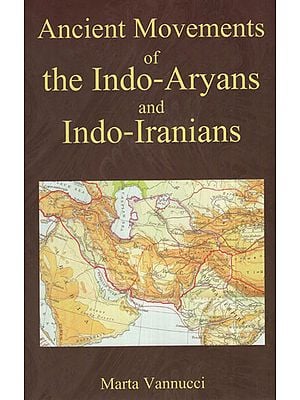 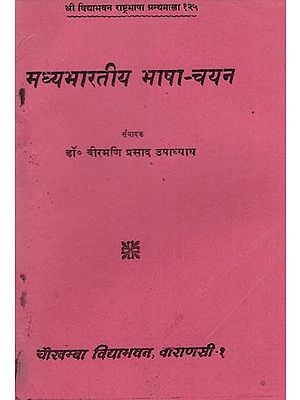 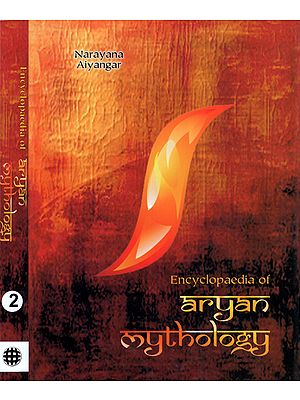 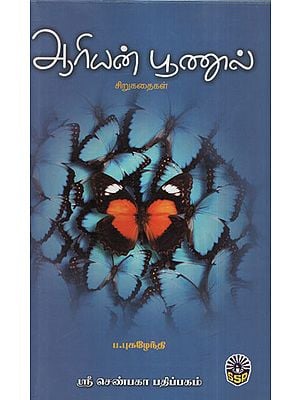 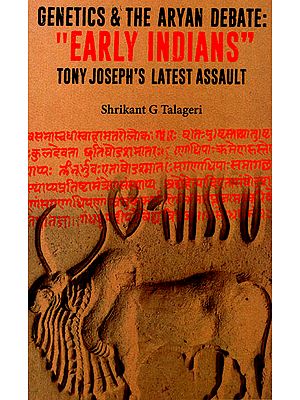