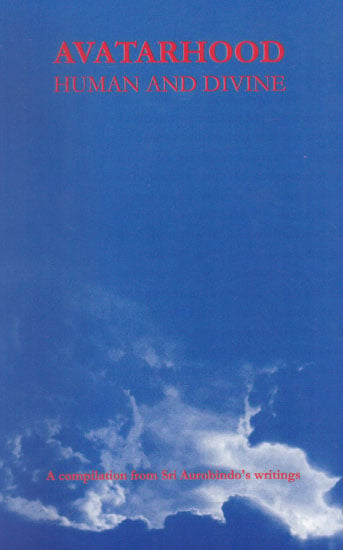 When a culture of adharma reigns sovereign and humanity is in a crisis that only a divine dispensation can resolve there is a call from below, from the earth, for divine intervention, and there is a response from above. The Supreme Lord descends and incarnates in a human body, at a particular point in space-time, for the purpose of initiating a path that gives birth to a new aeon; through successive incarnations this has been the work of the Avatar since the beginning of time.

The avataric descent has to access multidimensional and multivalent qualities of being so as to fulfill the evolutionary urge and call from below. This partly answers why the various Avatars, who are incarnations of the same divine Truth, take birth with such a variety of forms and character traits in different cultures and ages. Ultimately, the incarnation of the Avatar has for its purpose to bring about a change of consciousness in the individual as well the collective, in harmony with the spirit of the oncoming age. At the crossroads humanity has presently reached the Avatar's task for the next stage of evolution is to foster the advent of a society of Gnostic supramental beings. Sri Aurobindo explains the tremendous resistances that the concept of Avatarhood evokes by commenting that it is too mystical for the modern mind. The dualistic modern mind that thrives on opposition, struggle and denial, with its materialistic worldview has difficulty coming to terms with this reality. One reason is to be found in the divorce, in the modern era, from the sacred and numinous world of archetypal images.

Amongst those who accept the phenomenon of the incarnation of the Avatar, however, a certain mentality expects him to be free of all human imperfections from the beginning; those dualists, as Sri Aurobindo calls them in Essays on the Gita for they also function with a dualistic mind, argue that the perfect cannot be burdened with human imperfection. But this would nullify the very purpose for the divine descent. As Sri Aurobindo observes, the Avatar's mission is not only to restore the dharma or ethical law and lead society one step forward; vibhutis (great historical figures) may well achieve the same goal. If the Avatar is meant to lead the march towards a new law of being and a new ordering of society, his magnum opus, specific to him alone, is the transformation of the human race.

It ensues that an essential requirement of Avatarhood is for the Avatar to take upon himself the burden of human impossibilities, as Sri Aurobindo explains at length. To make the Avatar's message accessible to ordinary human beings necessarily implies assuming their nature. In charting the path for a new humanity the Avatar undergoes many trials, showing how obstructions and oppositions can be overcome and the goal attained, while guiding mortals on their way to perfection. This points to the self-sacrifice of the Divine in the deepest and most integral sense of the word, the sacrifice of Its inborn perfection. 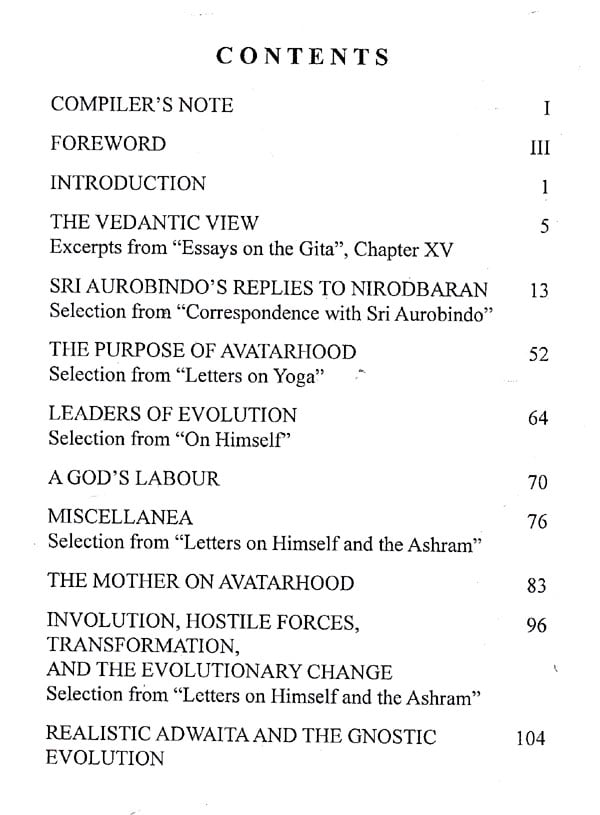 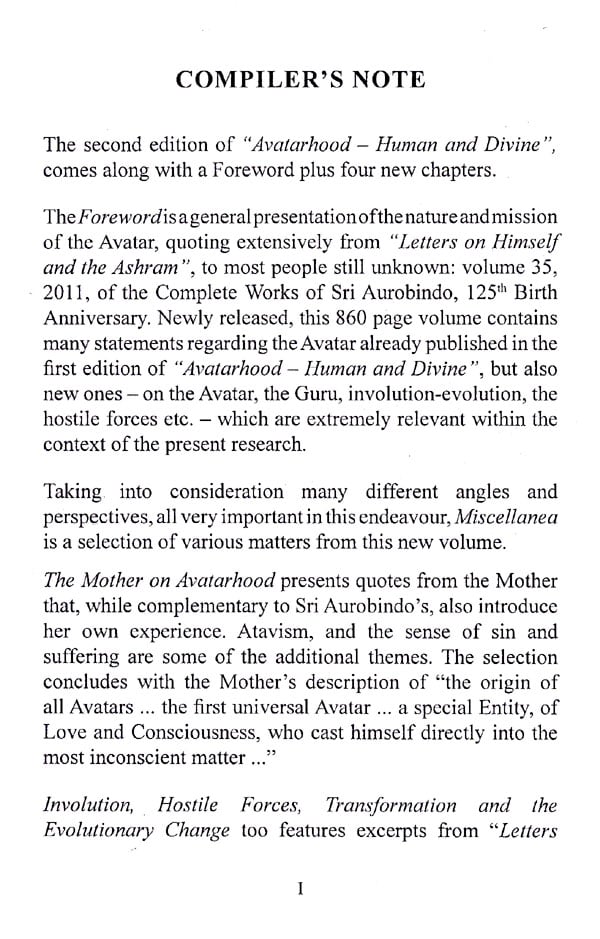 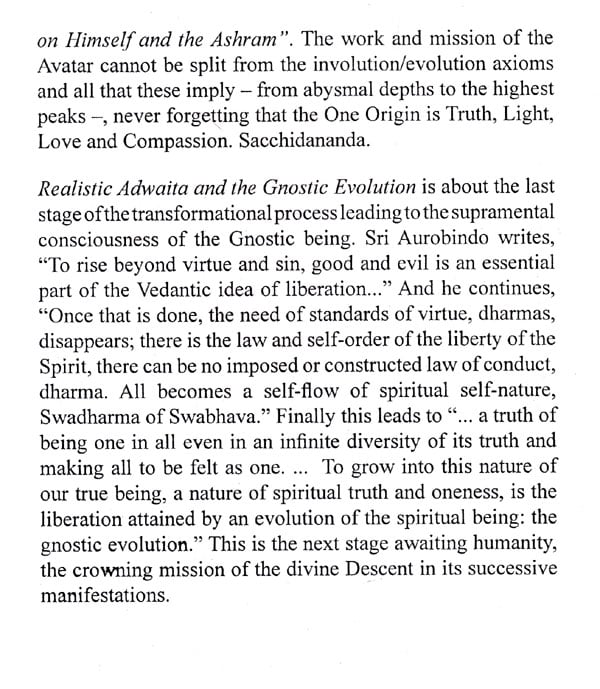 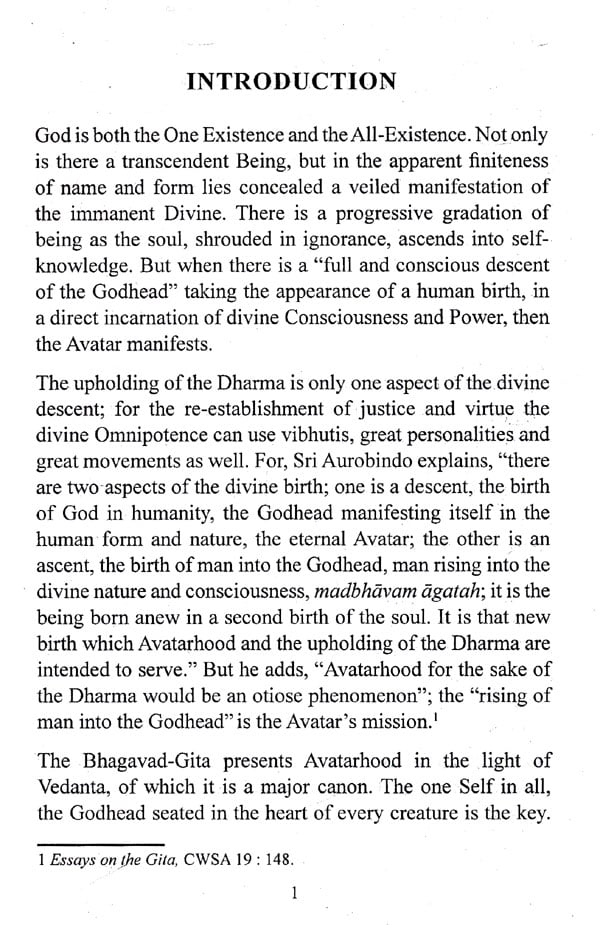 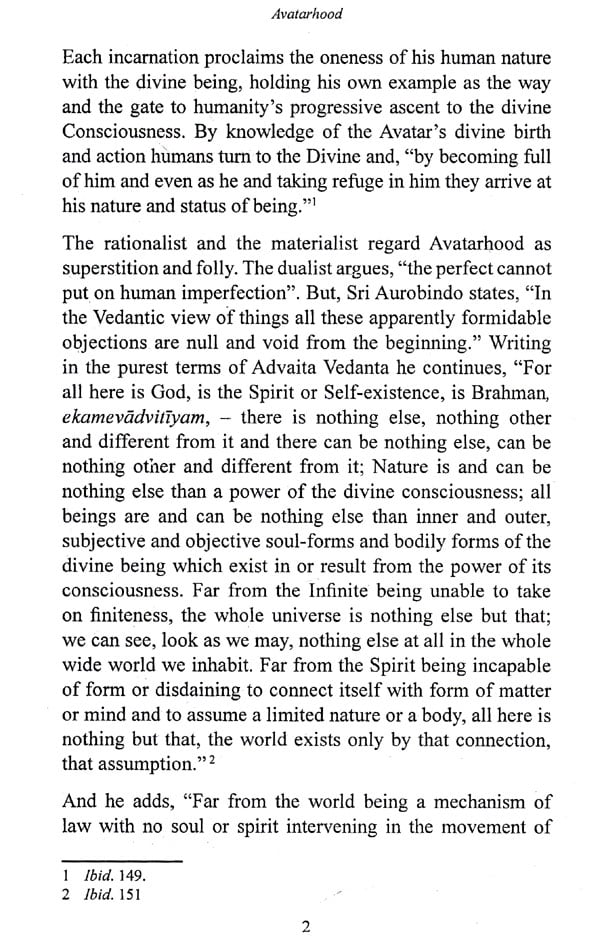 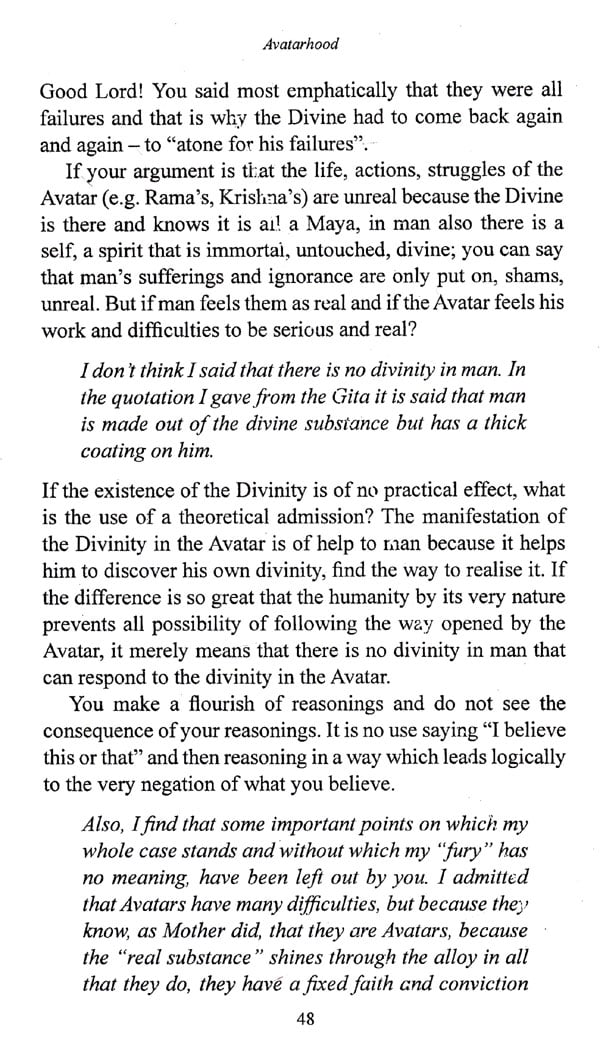 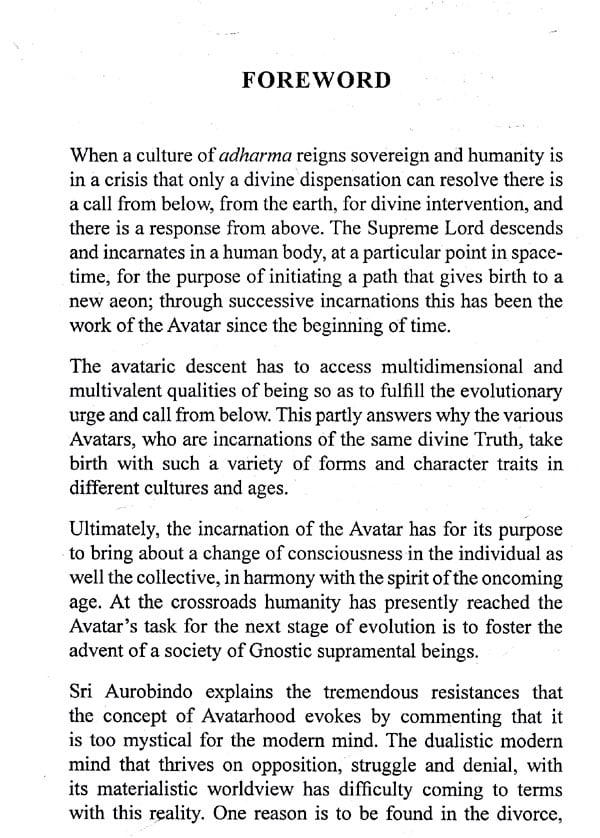 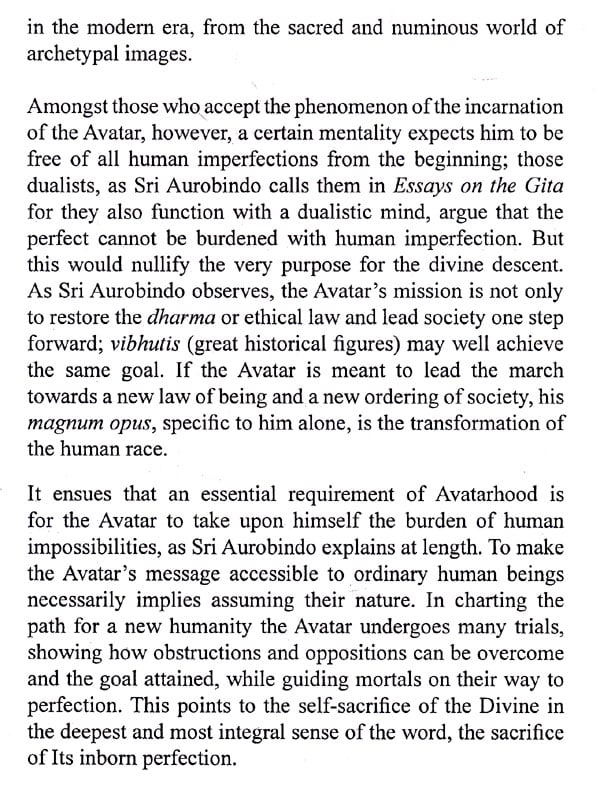 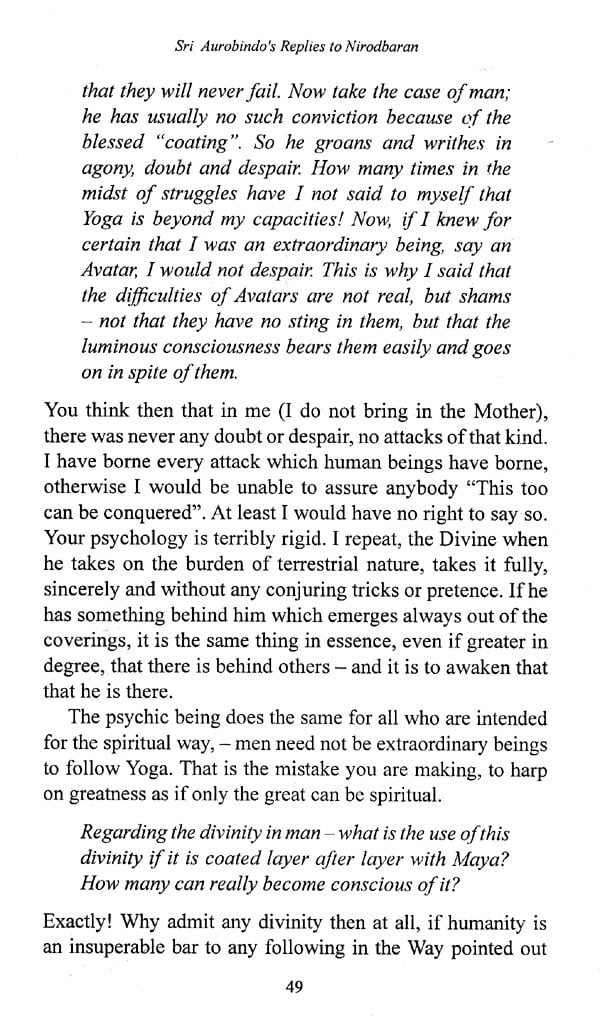 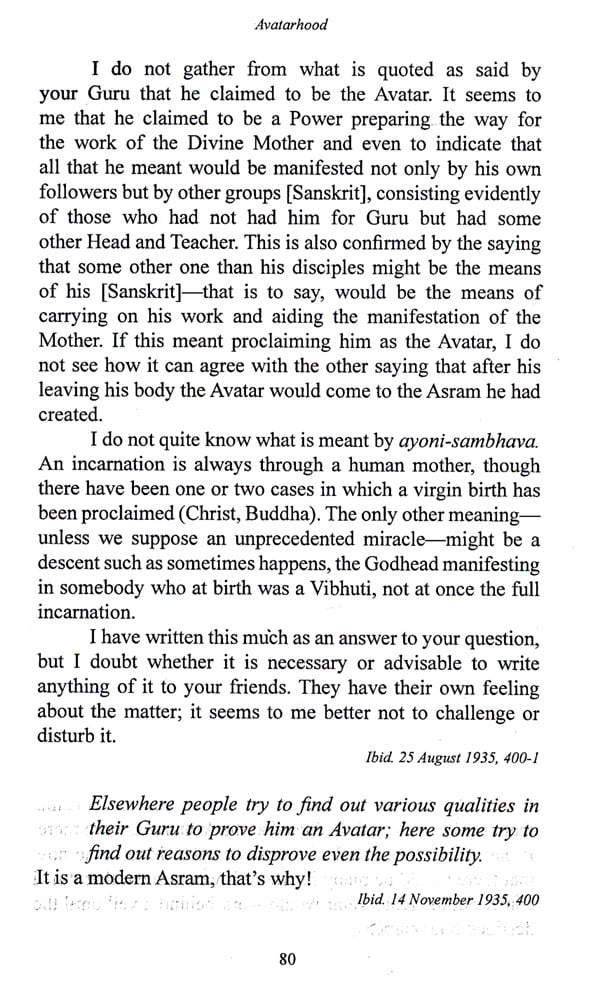 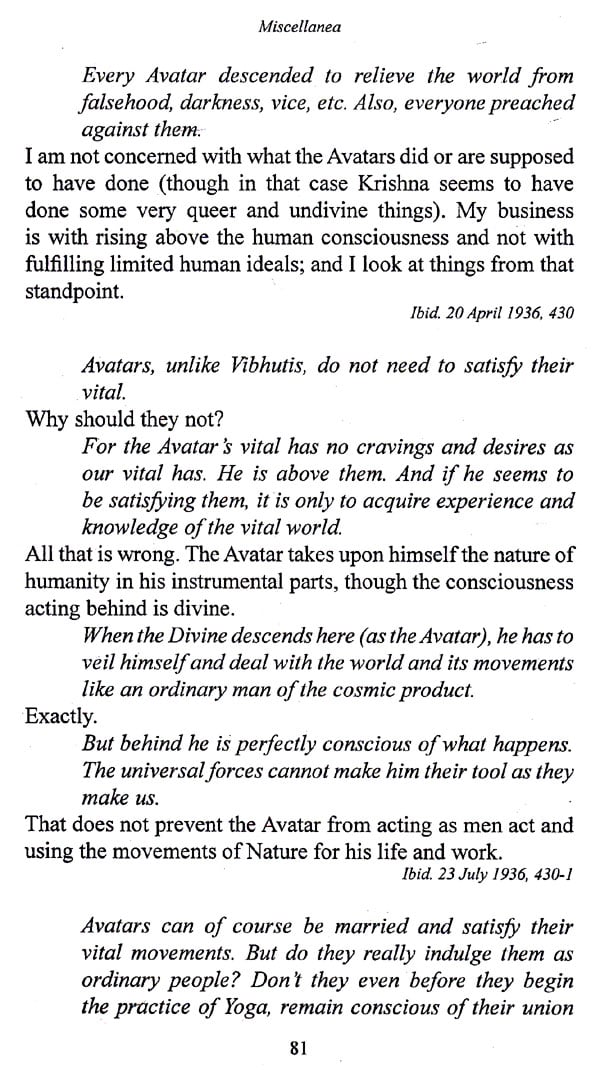 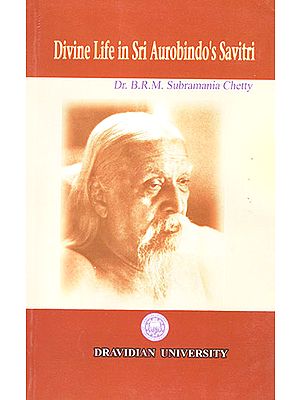 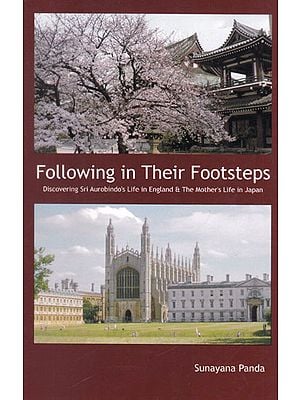 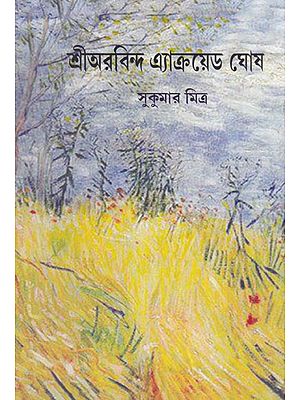 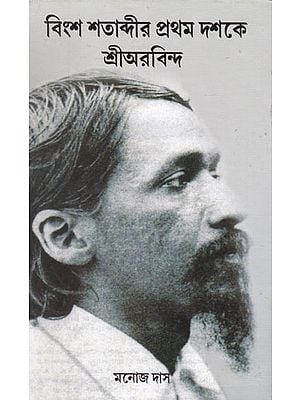 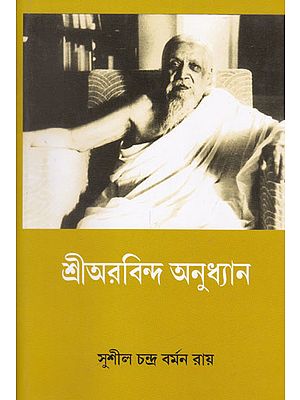 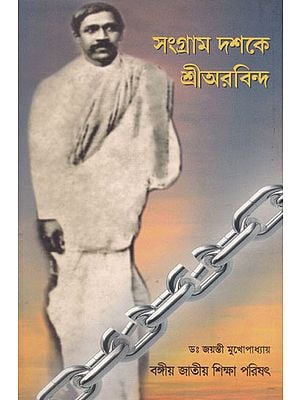 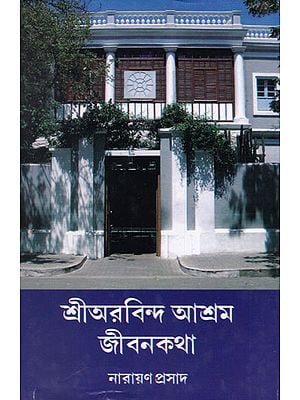 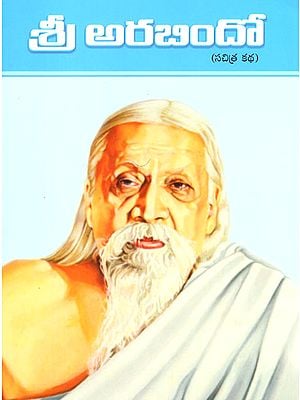 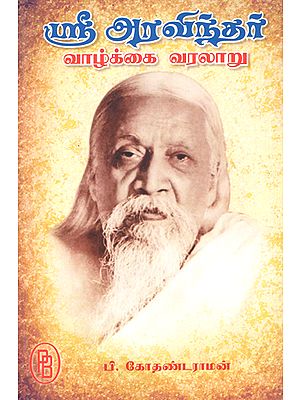 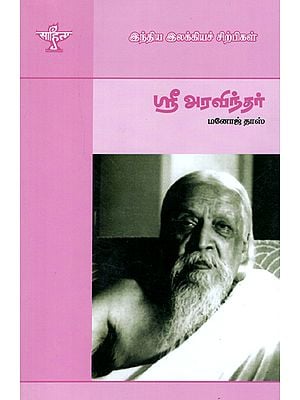 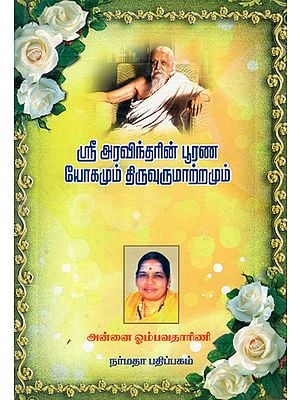 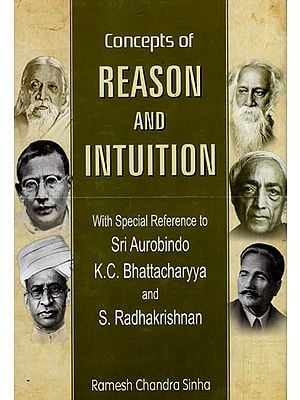 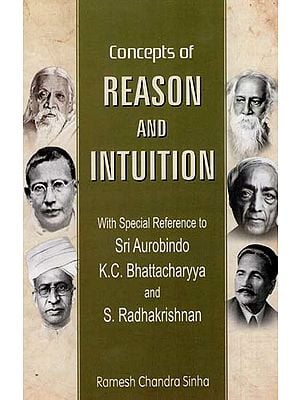 Concepts of Reason and Intuition (With Special Reference to Sri Aurobindo, K.C. Bhattacharyya and S. Radhakrishnan)
By Ramesh Chandra Sinha
$31
FREE Delivery
Add a review
Have A Question