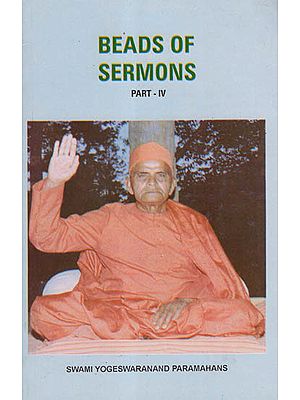 $21.00FREE Delivery
Ships in 1-3 days
Notify me when this item is available
About the book

This book is an English rendering of Yogiraj Shri Yogeshwaranand's 27 discourses, delivered on various occasions, on Yoga in its historical perspective and on human life and its complexities. They embody the wisdom that our sages of yoga preached and Maharaj ji has explained it in simple and easily understood language.

What Maharaj ji has expounded in these discourses are eternal truths which are as much relevant today as they were in ancient times. The great merit of these discourses is that they contain advice which can be easily put into practice by without any change or break in their work-a-day life.

This book should prove an invaluble guide for all those who are spiritually inclined and aspire to give meaning and content to their life and strive to invest in with peace and happiness.

Yogiraj Brhamarshi Shri Yogieshwaranand Paramahans, formerly known as Brahmachari Vyas Dev ji, left his home at a tender age of fourteen in search of knowledge and self-realisation.The young Brahmachari spent the early years of his life in the study of Sanskrit and mastering the scriptual lore. He then, followed the path of ancient rishis of the Himalayas and practised the most difficult tapasya and yogic sadhana while continuing the search of real guru who could lead him to the final goal. He came across a number of ascetics about whom one reads only in the scriptures but his search came to an end only when he met Avadhoot Swami Atmanand ji, who had then returned from Tibet.

By constant and dedicated practice of meditation he experienced various type of Samadhis, some of them lasting for several weeks which culminated in his gaining knowledge of self-realisation, origin and dissolution of cosmos and the goal of human existence. The esoteric knowledge which used to pass from guru to disciple though personal relationship and which sometimes required not only a whole lifetime but several lives has now been set down, at the behest of his guru, in his books. 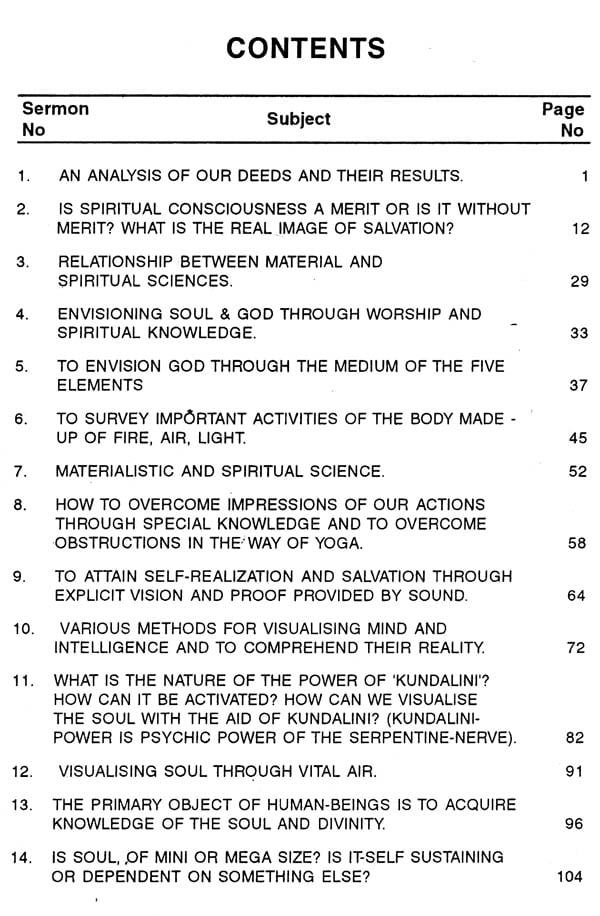 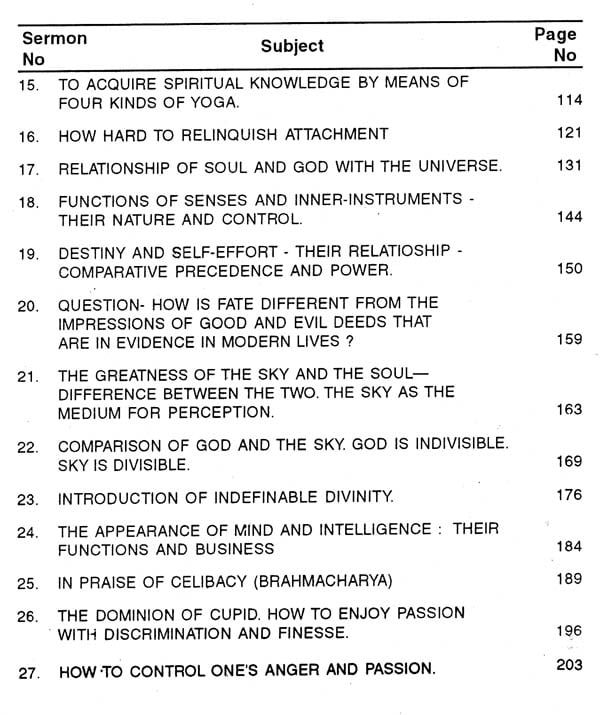 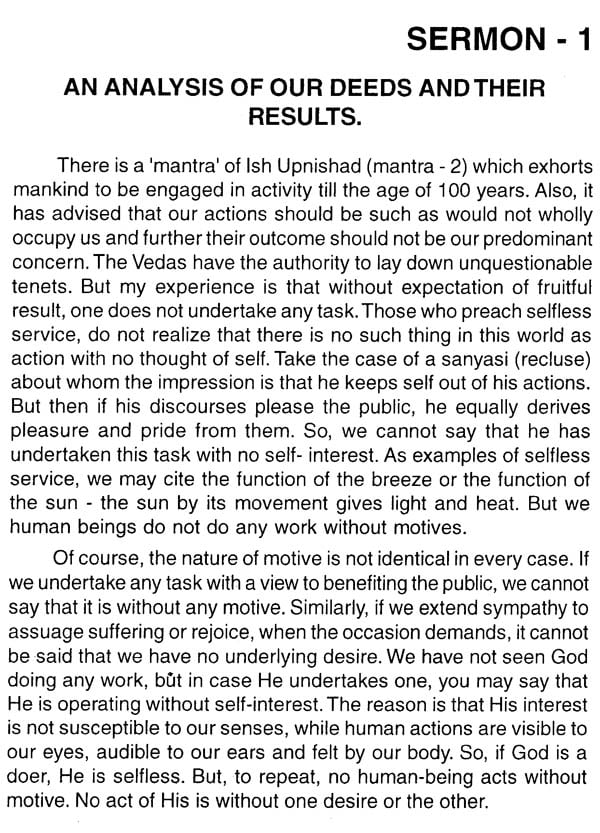 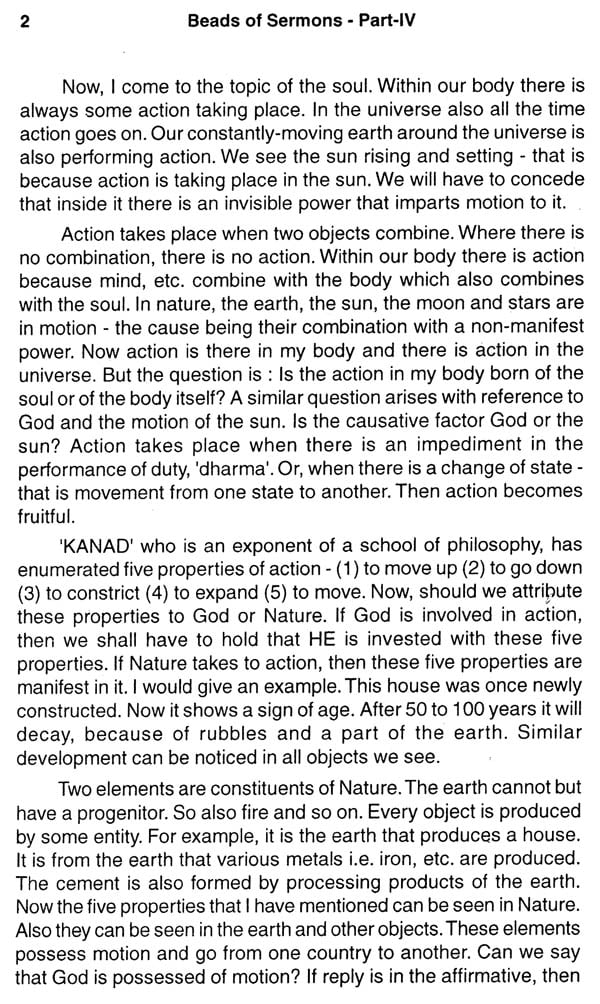 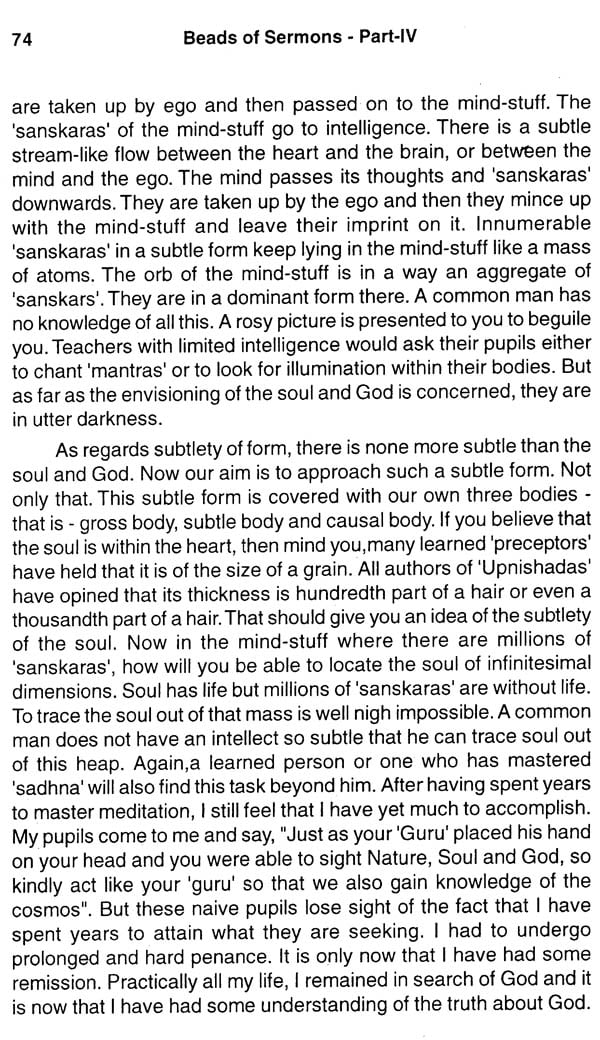 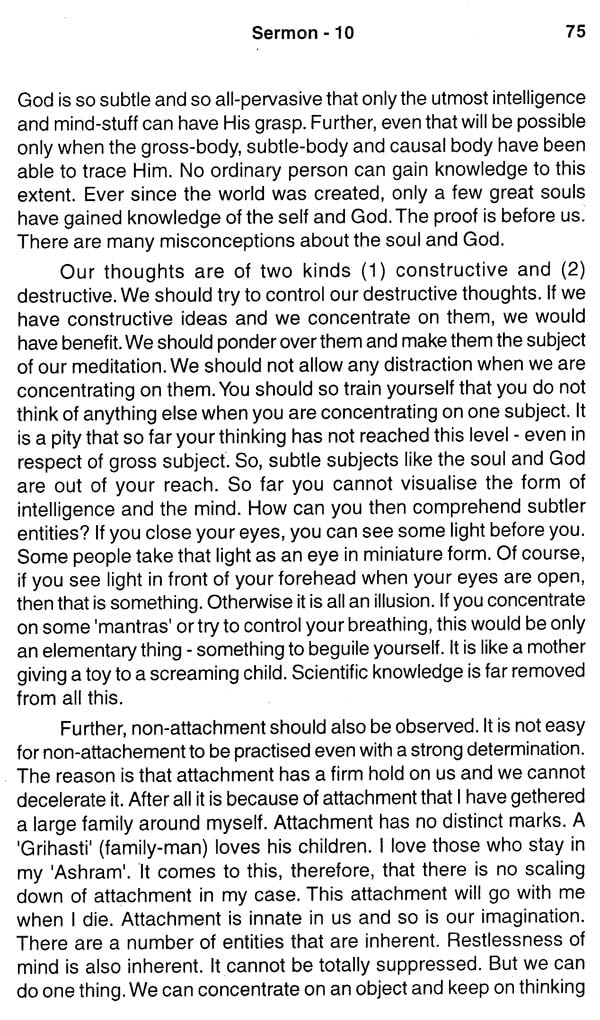 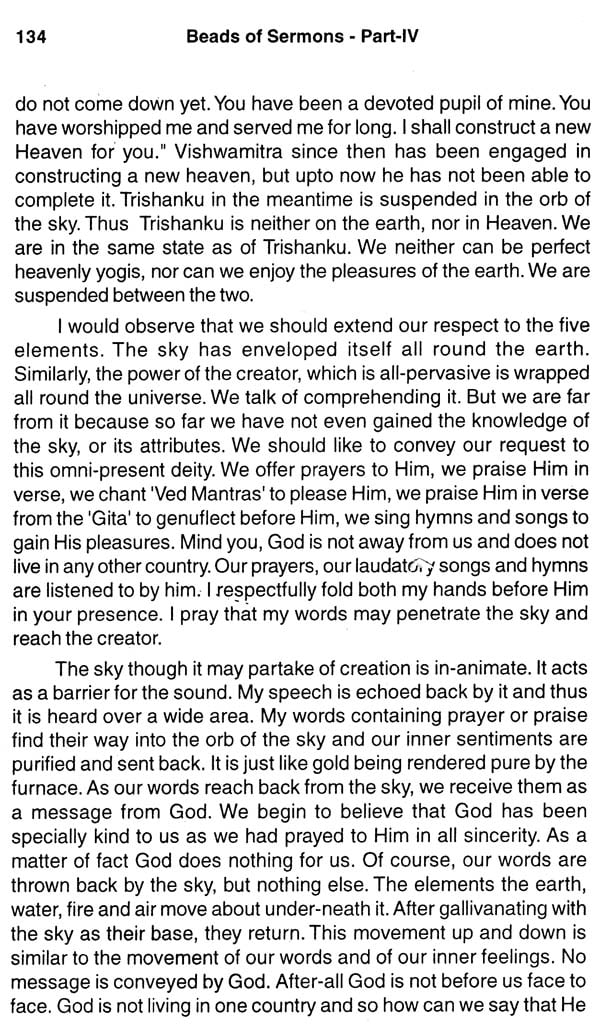 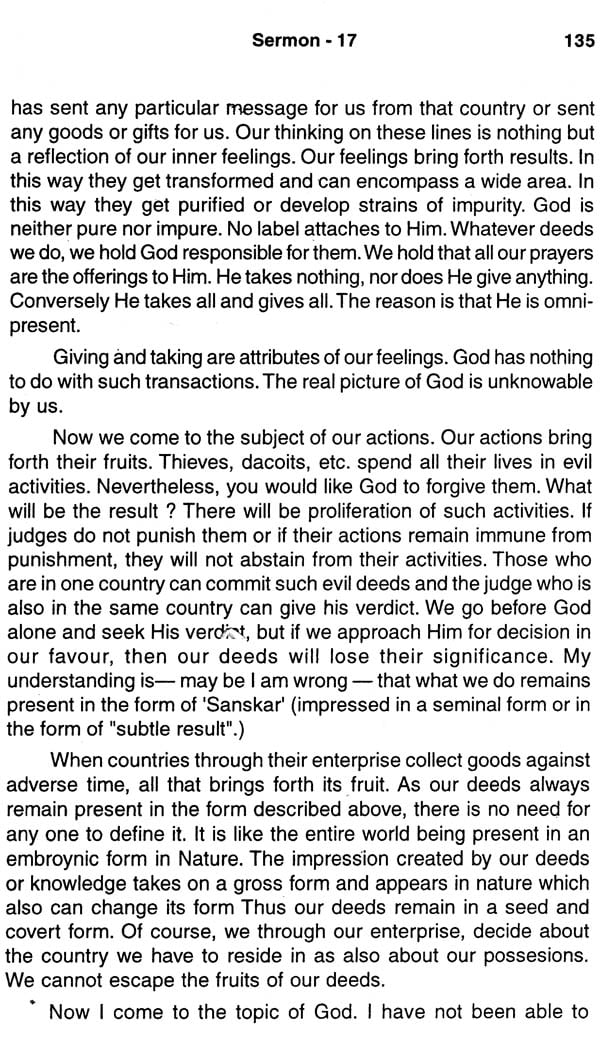 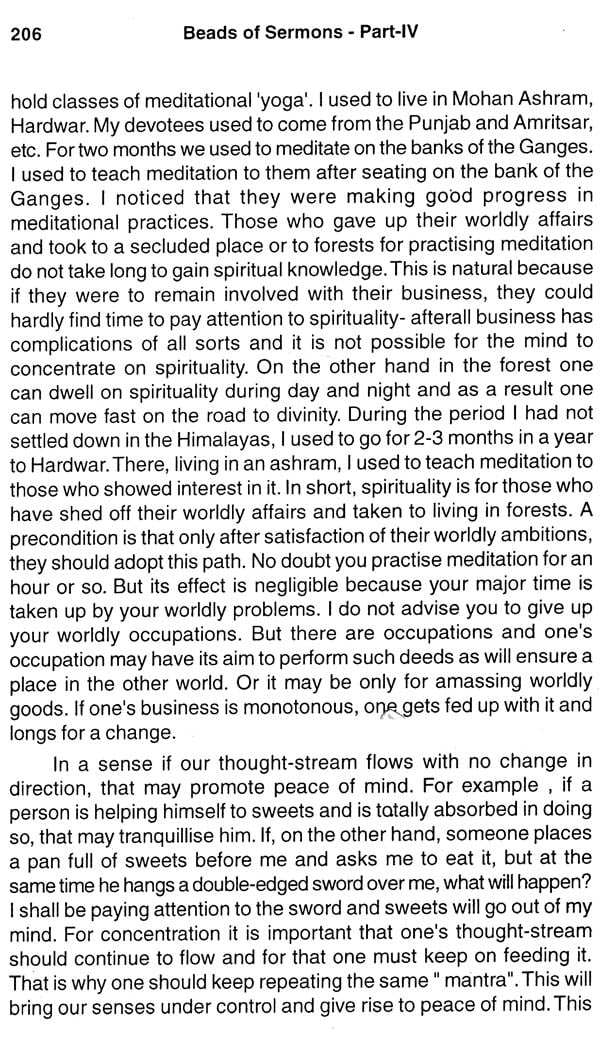 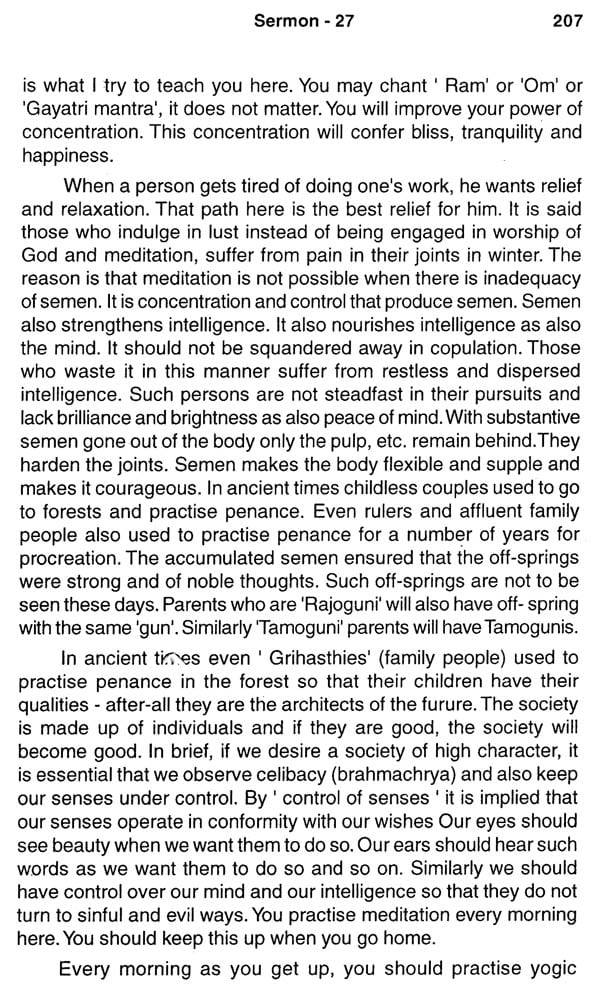