Believe in Yourself (Life Lessons From Swami Vivekananda ) 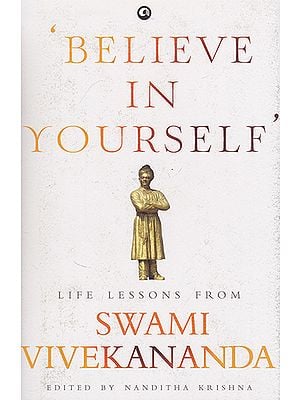 Swami Vivekananda was a nineteenth-century philosopher, monk, and nationalist. Born Narendranath Datta into an aristocratic Bengali Kayastha family of Calcutta, he showed a strong inclination towards spirituality from a young age. Initially influenced by Brahmo Samaji ideas, he later came into contact with Western esotericism. He then became a disciple of the acclaimed mystic Swami Ramakrishna who introduced him to Advaita Vedanta. Vivekananda went on to become a proponent of Vedanta andYoga, which he famously introduced to the world at the Parliament of the World's Religions in Chicago in 1893.

Vivekananda set up the monastic Ramakrishna Order after the death of his guru. He then left the monastery and led the life of a wandering ascetic, travelling through the subcontinent, filled with the desire to reconcile and assimilate modern scientific processes with ancient Hindu ideals. Also credited with raising interfaith awareness, Swami Vivekananda preached the philosophy of Neo-Vedanta-Advaita-which reconciled the different paths to liberation. He revived Hinduism in India and contributed to nascent nationalistic thought. His view of patriotism was not parochial, thus garnering him universal respect and admiration.

An accomplished orator, writer, and poet, as well as a philosopher, his teachings remain just as relevant today as they were when he first thundered his message to his countrymen and the world over a century ago.

Edited by Nanditha Krishna, 'Believe in Yourself' brings together Swami Vivekananda's core teachings.

Dr Nanditha. Krishna is a historian, environmentalist, and writer based in Chennai, with a PhD in Ancient Indian Culture. She has been Director, Professor, and Research Guide for the PhD programme of C. P. Ramaswami Aiyar Institute of Indological Research, and is currently the President of the C. P. Ramaswami Aiyar Foundation. She is a prolific writer who has authored books such as Balaji-Venkateshwara, Ganesha, Hinduism and Nature, Sacred Plants of India and Sacred Animals of India among others, and research ,papers and popular articles on Indian art, religion, and the environment. She is the winner of several awards including Nari Shakti Puraskar, Stree Ratna, and Outstanding Woman of Asia, and has a DLitt (Honoris causa) from Vidyasagar University, West Bengal.

India has produced some of the world's greatest religious leaders, sages, saints, philosophers, and spiritual thinkers. They were monks, nuns, and renunciates, nationalists, and reformers. No one religion had a monopoly on them. They range from Mahavira and Buddha, who lived over 2,500 years ago, to medieval saints like Chishti, Avvaiyar, and Guru Nanak, to more recent philosophers and religious icons such as Vivekananda, Ramakrishna, Saint Teresa, and many others. Each of them touched the lives of the people they lived among and the generations that followed. They inspired devotees and followers with their erudition and wisdom. The spiritual and philosophical heritage they left behind is India's gift to all Indians and the world.

Through the 'Life Lessons' series we will examine the teachings of some of India's best-known spiritual teachers. Each book will be a handy companion to help the reader along the difficult pathways of life. 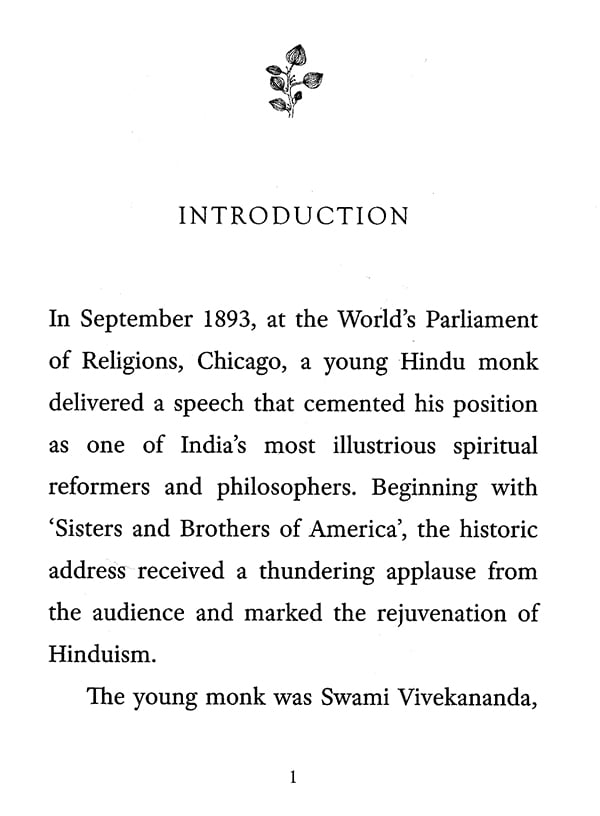 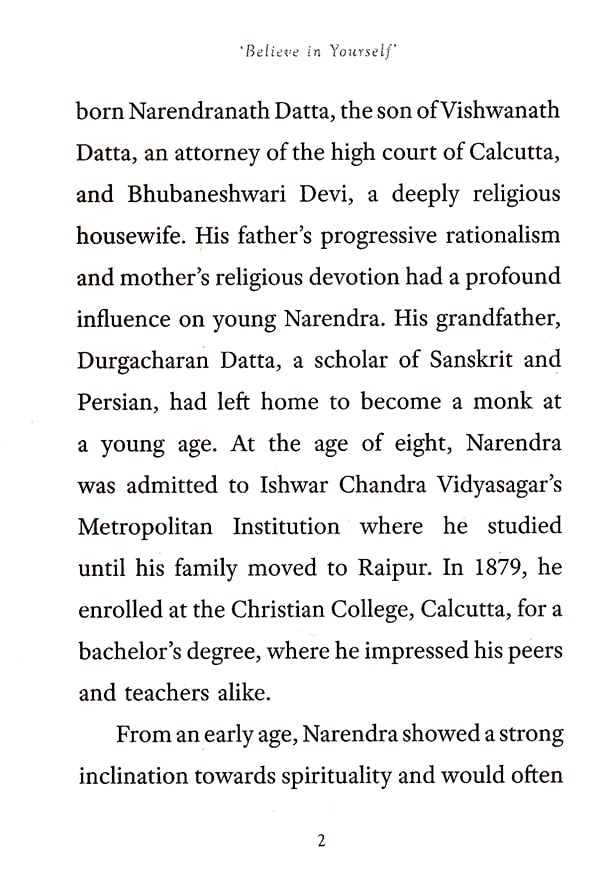 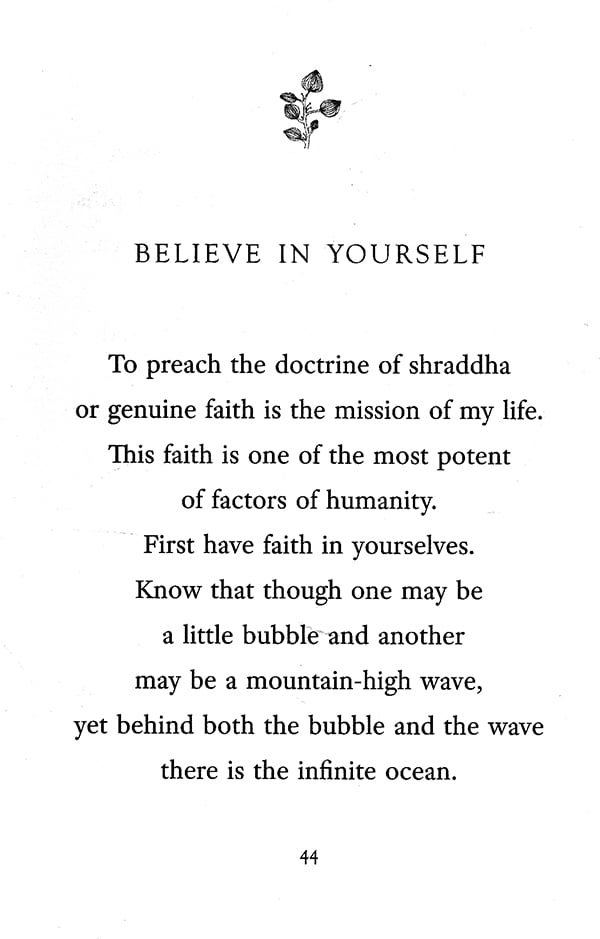 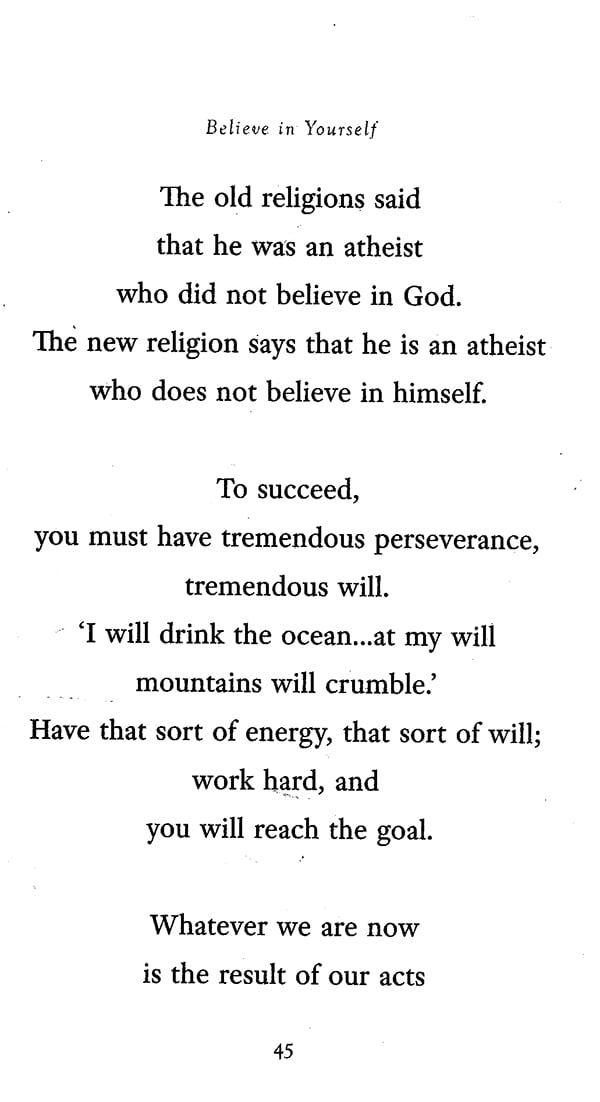 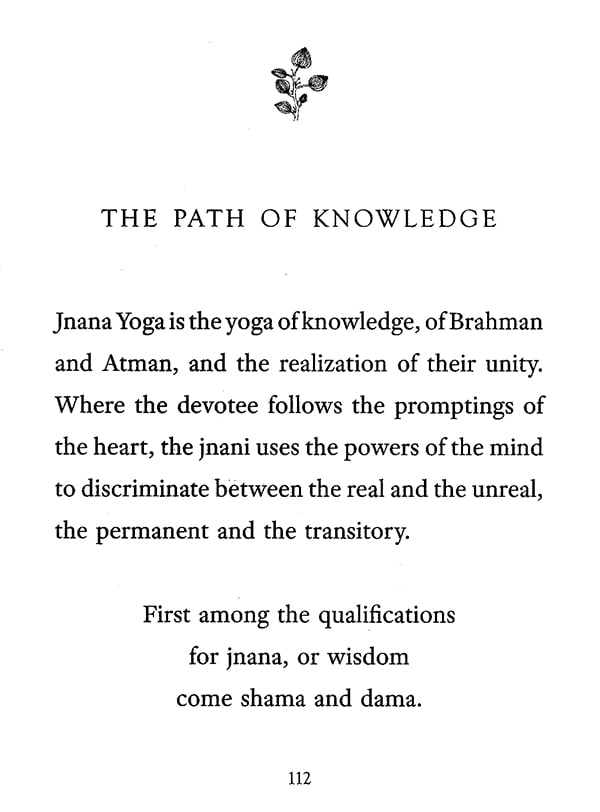 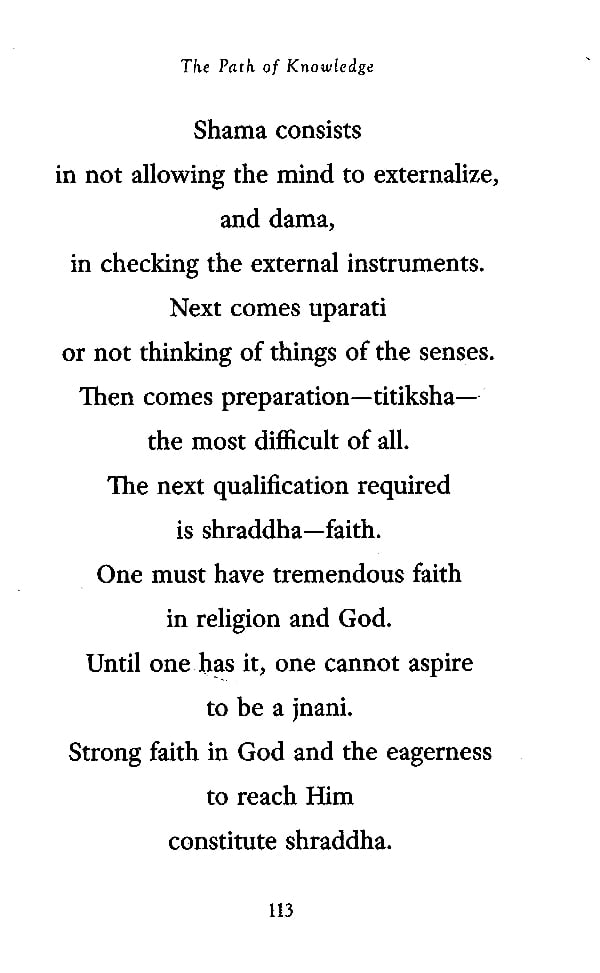