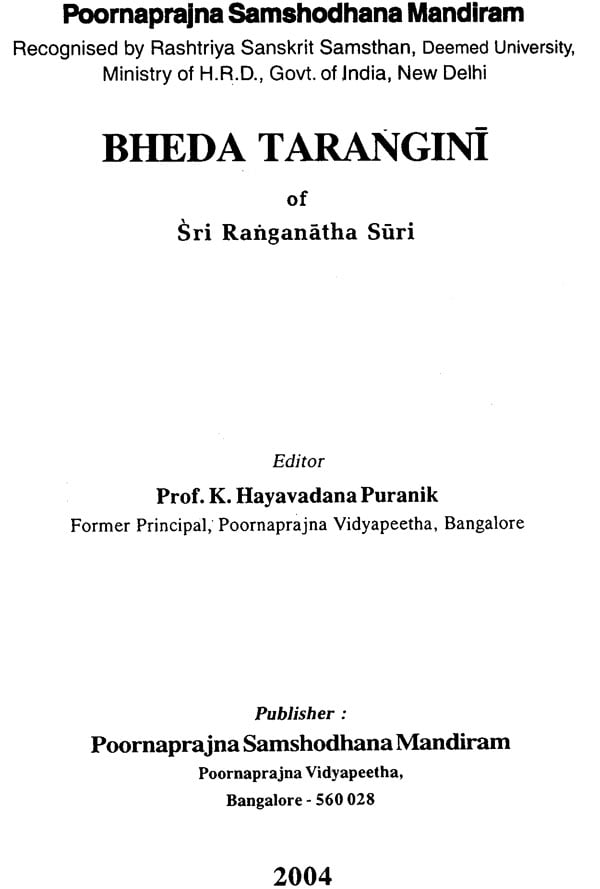 Bhedatarangini is an excellent work by Ranganatha Suri, a disciple of Sri Sri Satyapoornatirtha, a pontiff of Sri Uttaradi Matha lineage.

This work thrills scholars as they find in it staunch support in establishing the doctrine of difference between Brahma and Jeeva.

The speciality of this monumental work is two fold. It has based Shrutis as a strong support in defence of the doctrine of difference.

It has used the Meemamsa Nyayas extensively to answer every objection raised by the Naveena-Advaitins.

According to opponents, Shrutis only interpret the already well-established difference and as such the purport of Shrutis is not perse difference.

This great scholar Ranganatha Suri takes up this issue and tackles it. The difference between Isha and Jeeva has to be established only on the basis of Agamas (scriptures) and not on Pratyaksha (perception). Mere Pratyaksha cannot establish the existence of difference, always. Therefore the difference based on mere-perception fails to establish it.

Accepting the inevitability of scripture for upholding the difference between Isha and Jeeva strongly in the beginning, and later in the same breath disputing and denying the difference, amounts to invalidity of Vedas.

But the difference is already established by Veda. Veda is valid.

The argument trying to say that Veda only interprets the established difference holds no water.

Such issues are discussed in detail. An indepth study critical analysis of the famous Shrutis and many more are indeed appealing and at the same time very convincing.

My respected preceptor and guide Prof. K. Hayavadana Puranik, an undisputed scholar in all the branches of Shastra- Nyaya, Vedanta, Meemamsa and Vyakarana, has edited this work. The two available manuscripts were intangible and more so were incomplete. Only a scholar of his calibre could attempt to fix the correct text and edit it.

He has to his credit more than 50 works admired by scholars. He has also edited and published a number of works on his own some commentaries on classics are and some are his originals. Prof. Puranik has edited quite a few works for us with dedication.

I feel short of words to express about his simplicity and sincerity in dealing with men and matters. I profusely thank him.

Vidwan D. Madhava has rendered his sincere and efficient service by completing the DTP of this work. To him I owe my thanks and my appreciation.

I thank M/s. Lavanya Printers who have printed neatly in a short span of time. I hope they extend the same co-operation in future also. 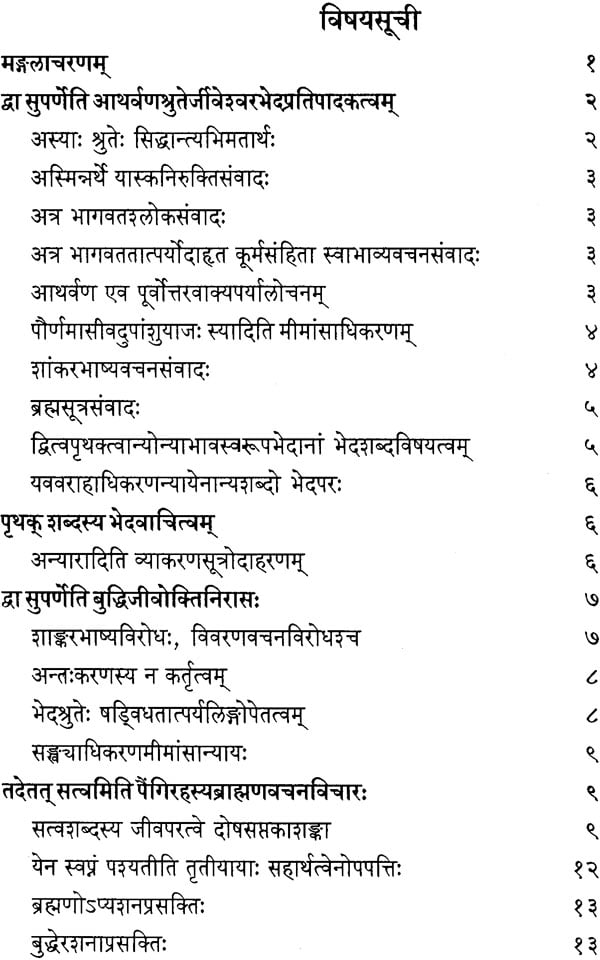 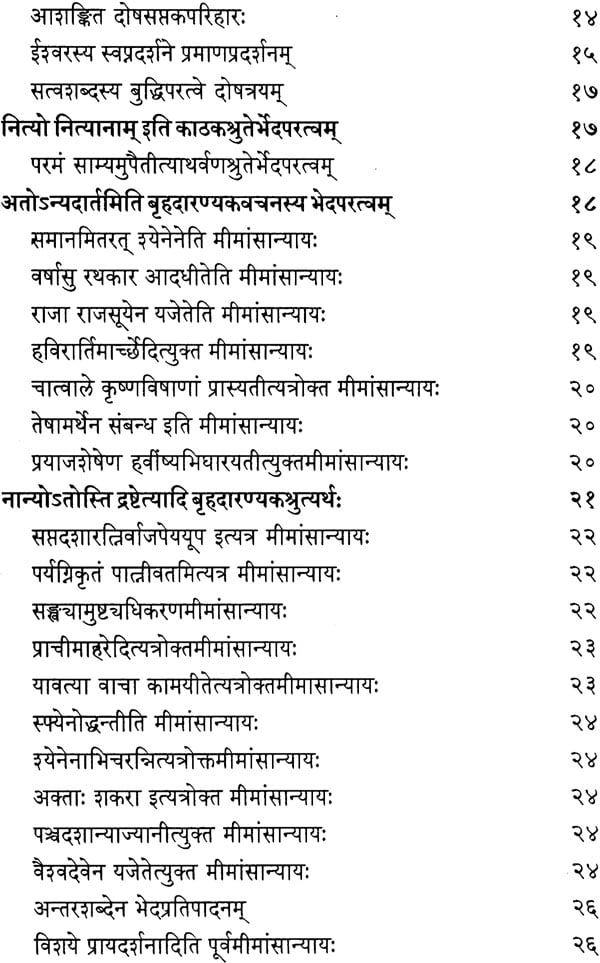 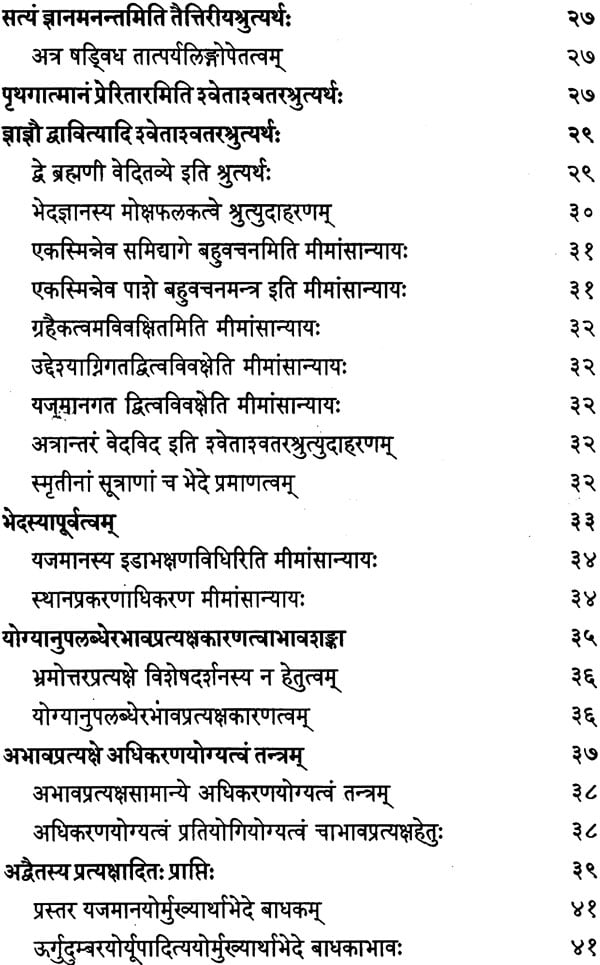 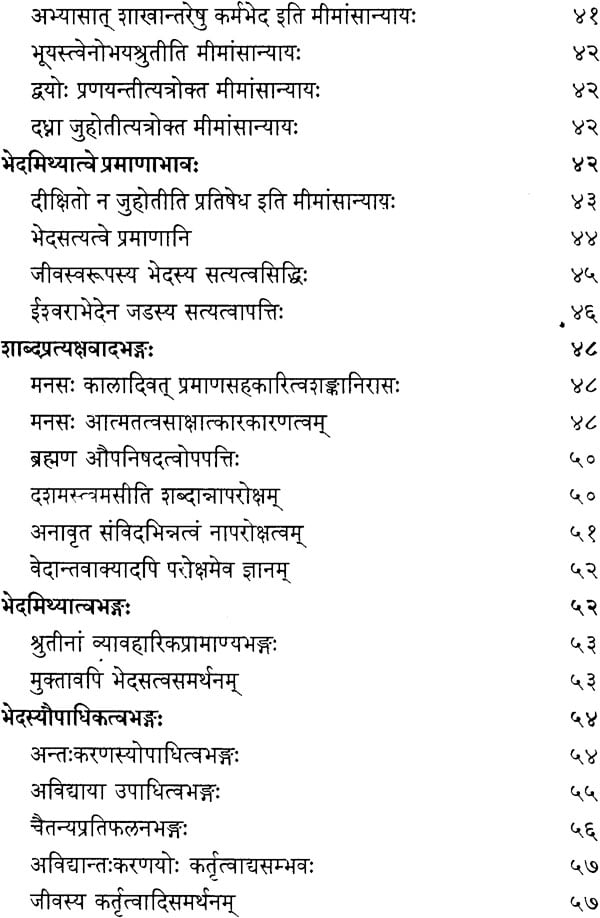 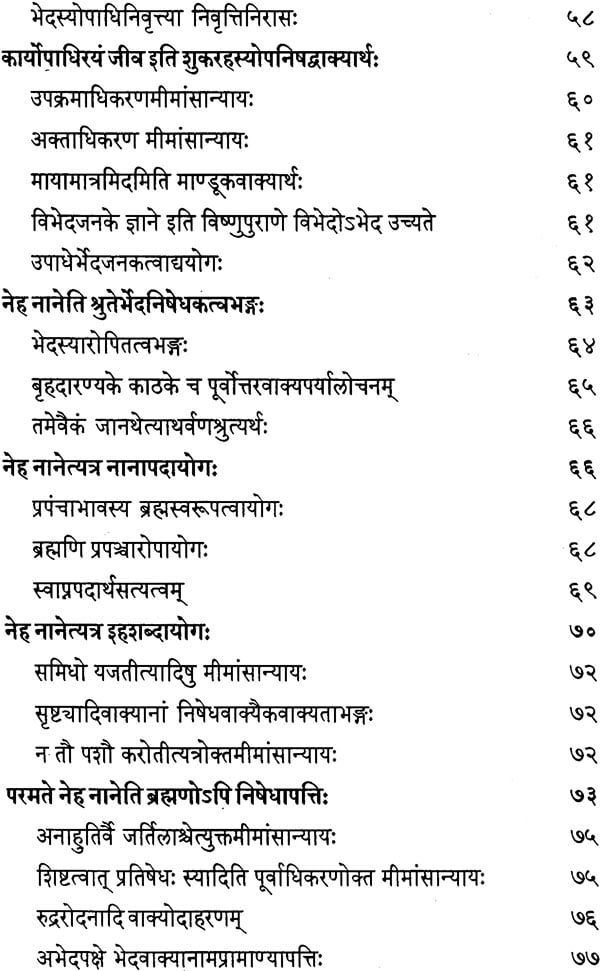 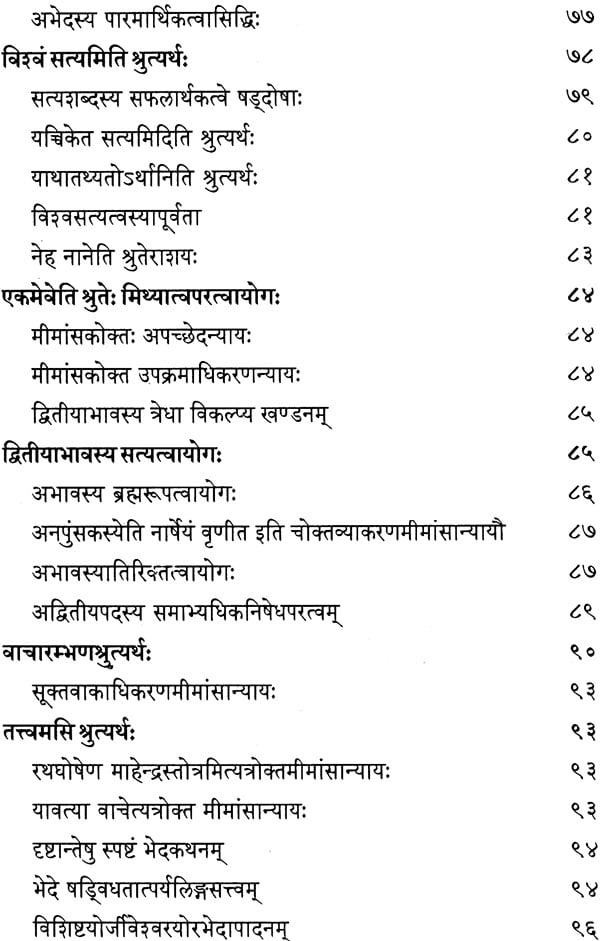 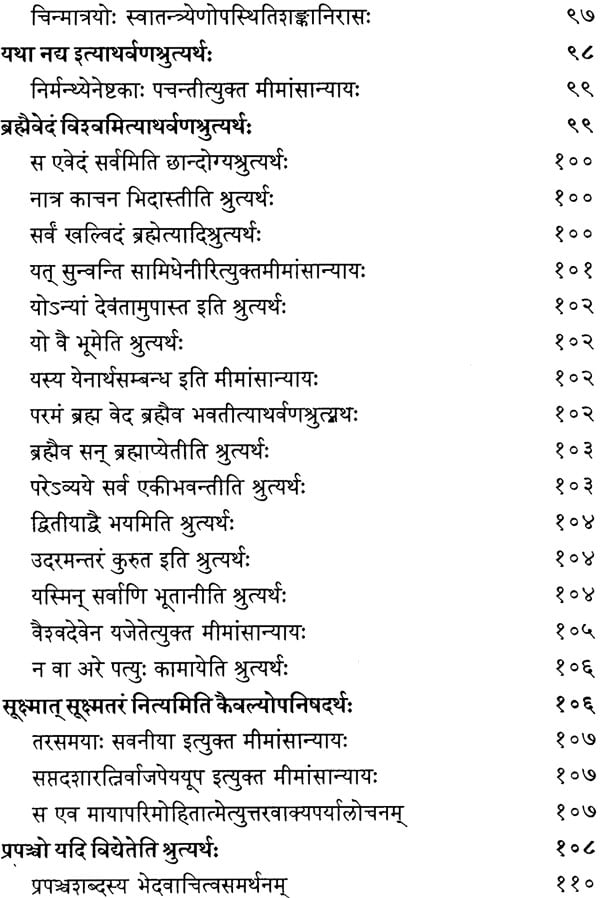 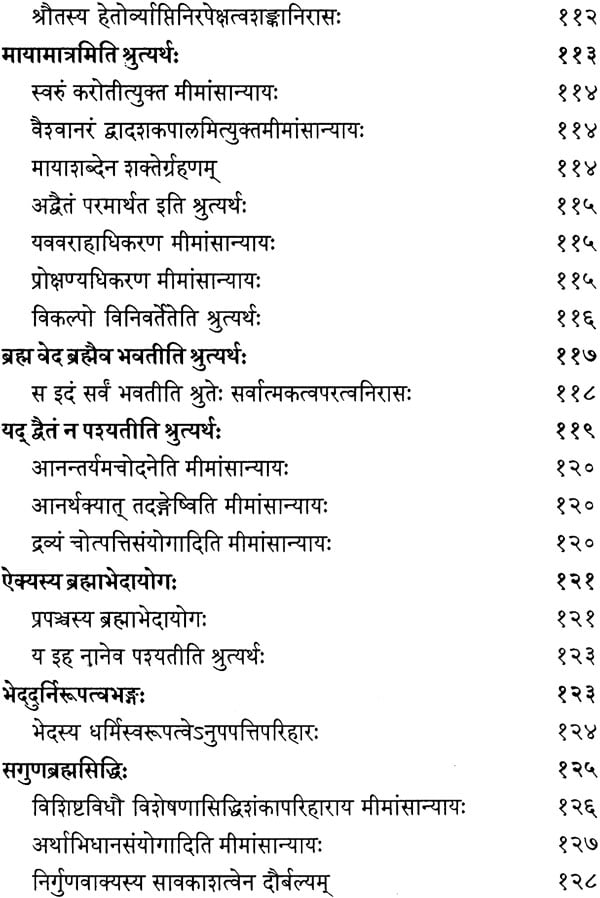 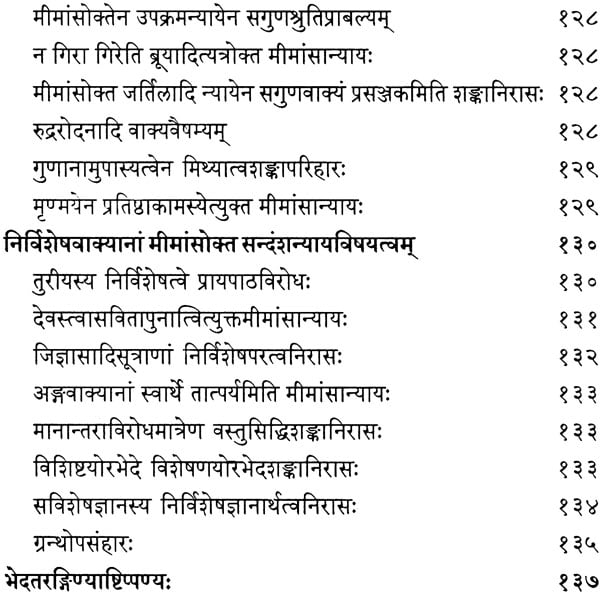 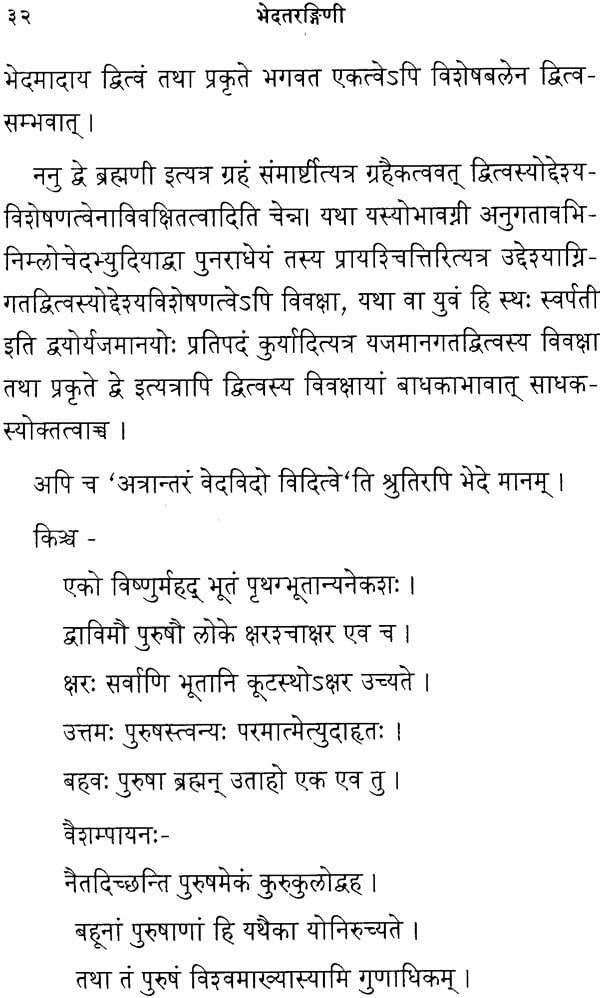 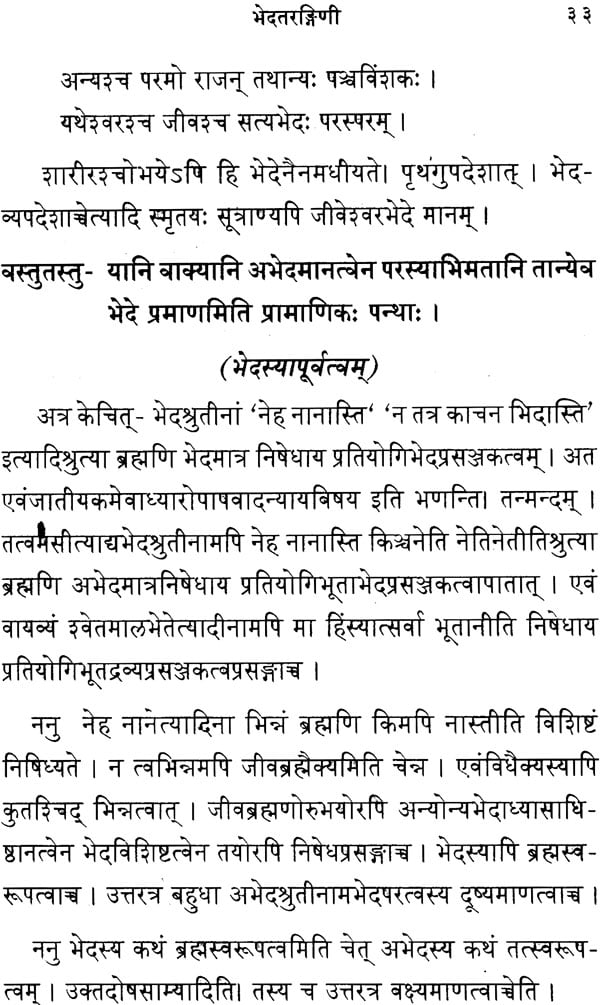 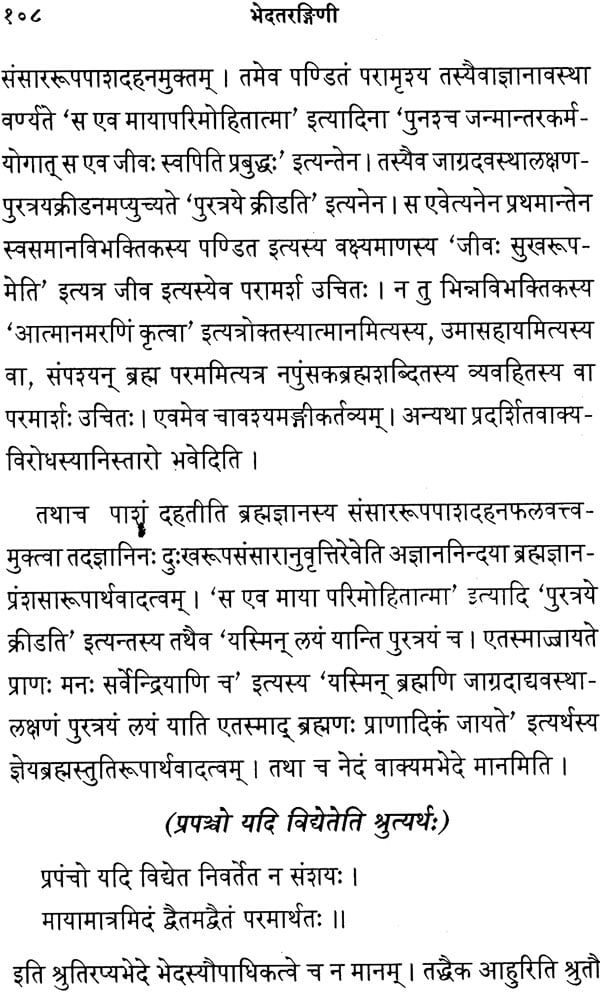 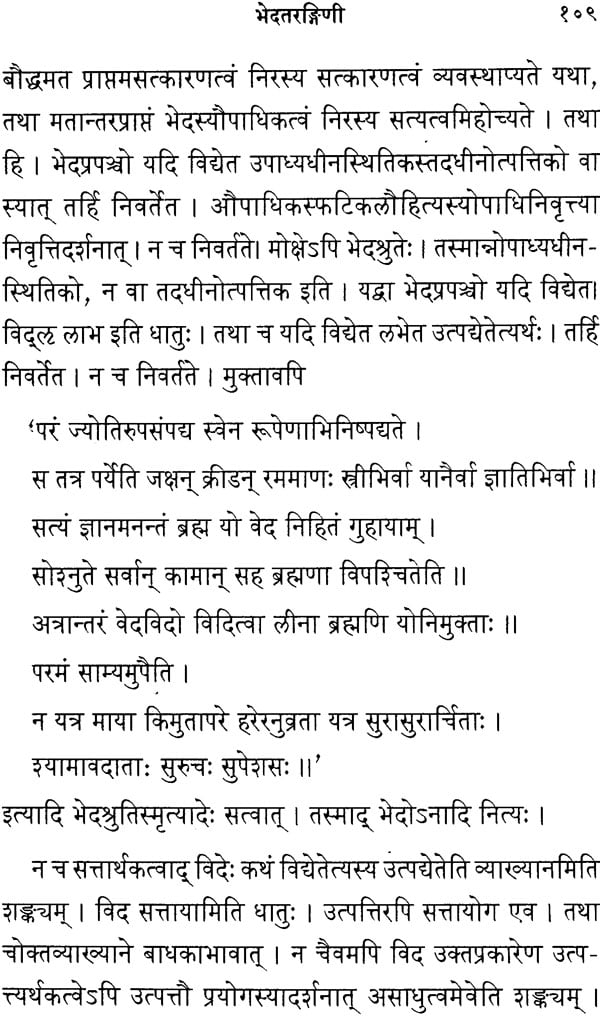 The Theory of Acintya-Bheda Bheda
By Shukdeb BhowmickEdited by S. P. Das Gupta
$21
Out of Stock