Secrets of The Seers (Book-2 Sliver of Shiva) 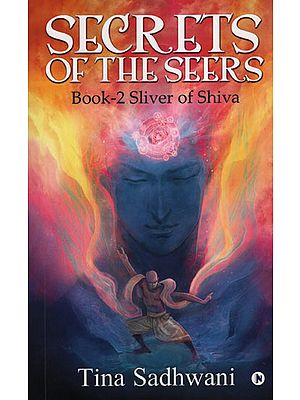 $29.00
Usually ships in 15 days
Notify me when this item is available
Save to Wishlist Send as E-card Share by Email
About the Book

Suka-the Initiated One-has entered a new sphere of training in the yogic crafts. To become an adept monk, he must learn how to master the mysterious Time-Trix-the Kaakhakra.

However, a series of supernatural phenomena invades the School of Yog, unleashing powerful beings and astonishing secrets that are thousands of years old.

The ancient civilization of the yogis is threatened with enslavement, Suka loses his magical abilities and the Wheel of Time begins to spin out of control.

Yet, the fate of the world still rests in the hands of the Initiated One.

Will Suka master the Kaalchakra before it is too late? Will he summon the higher powers of Mahakaal? Will he gain the Supreme Force? 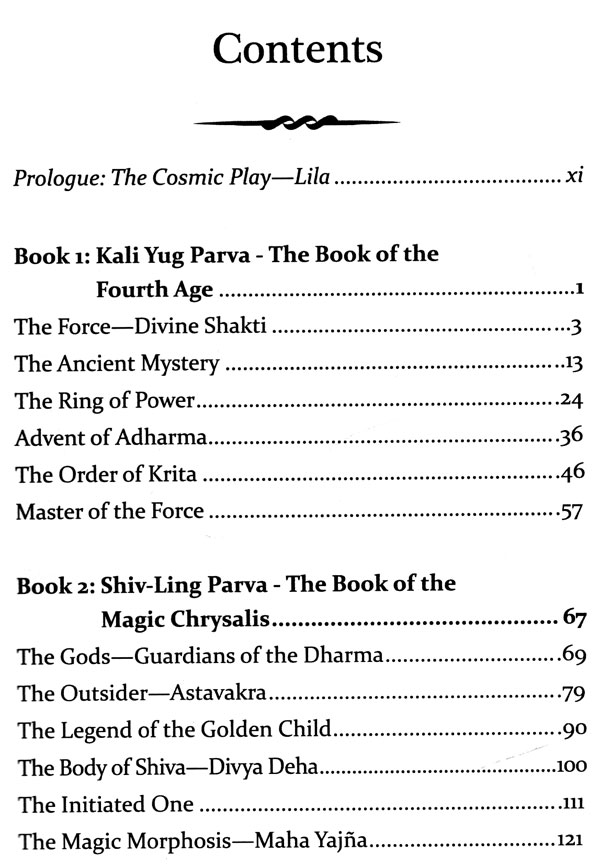 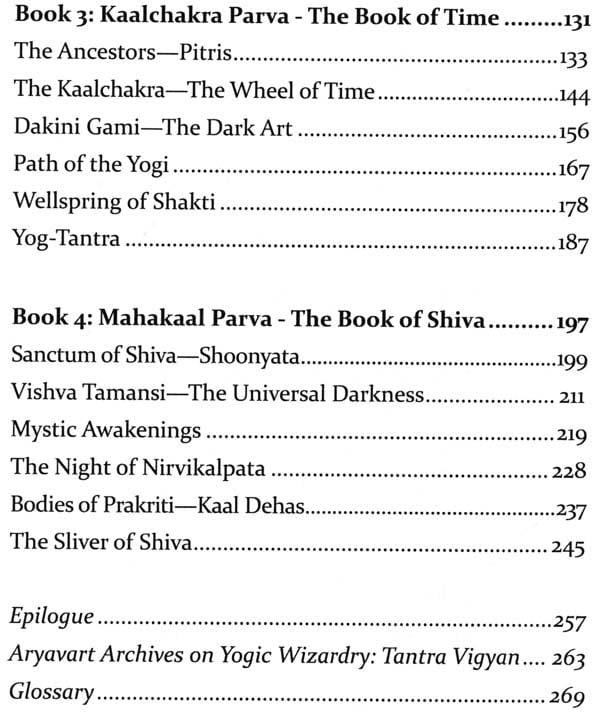 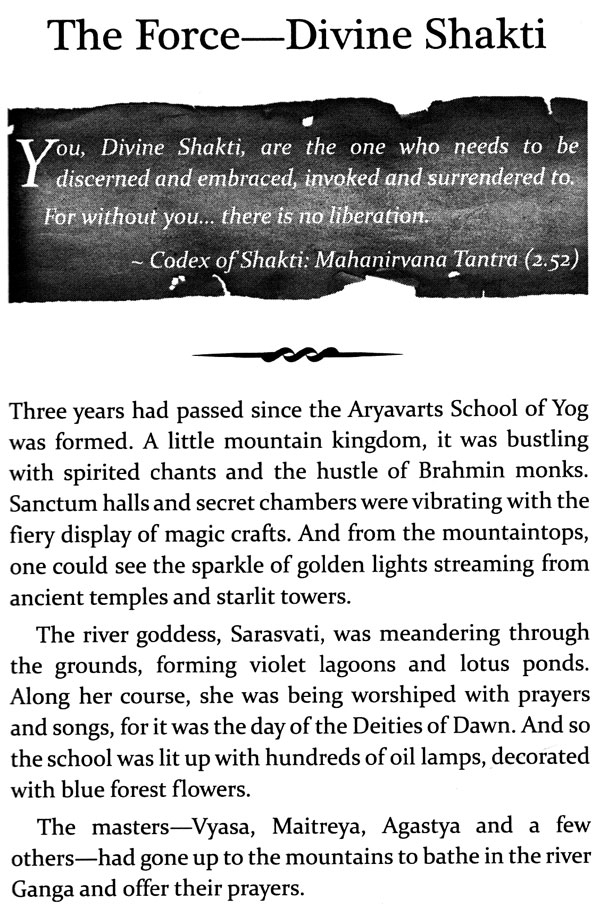 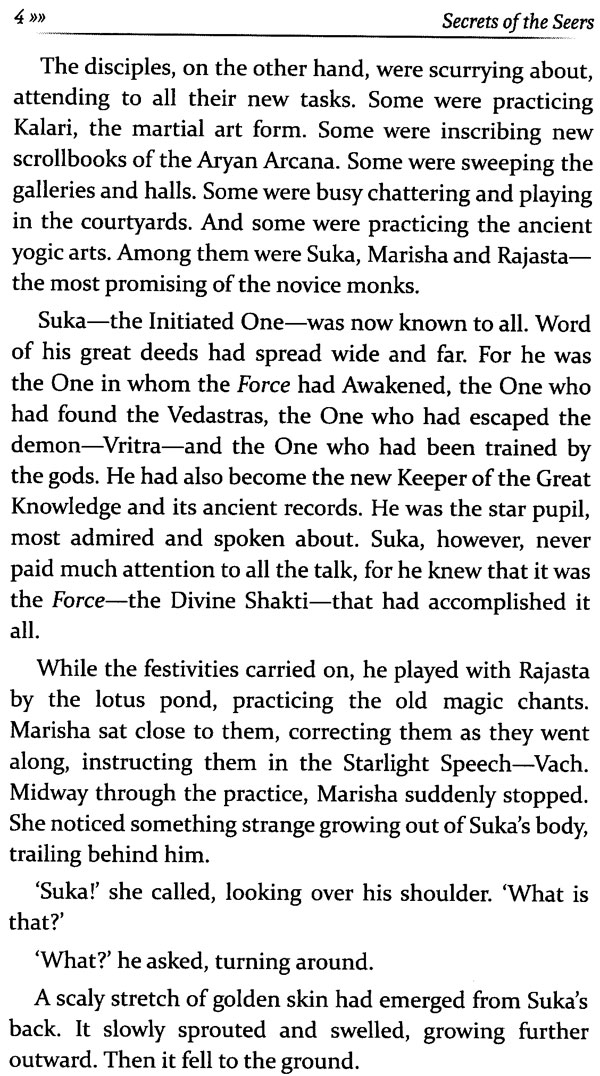 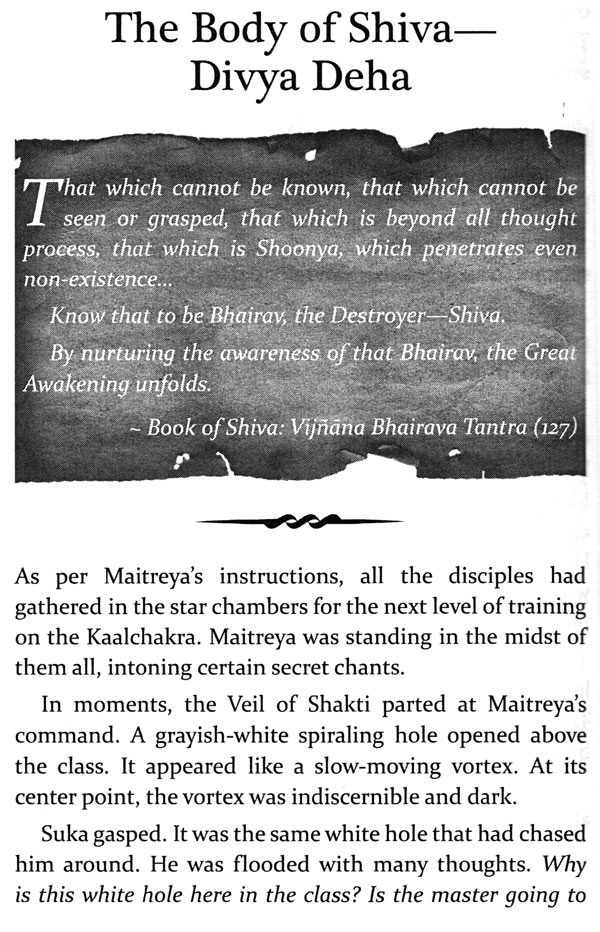 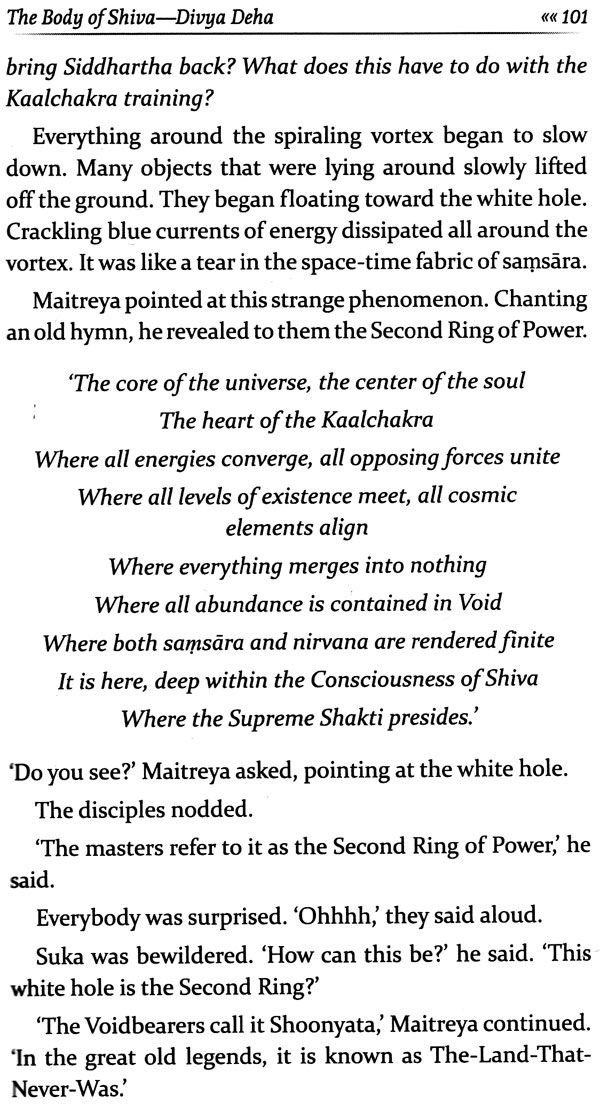 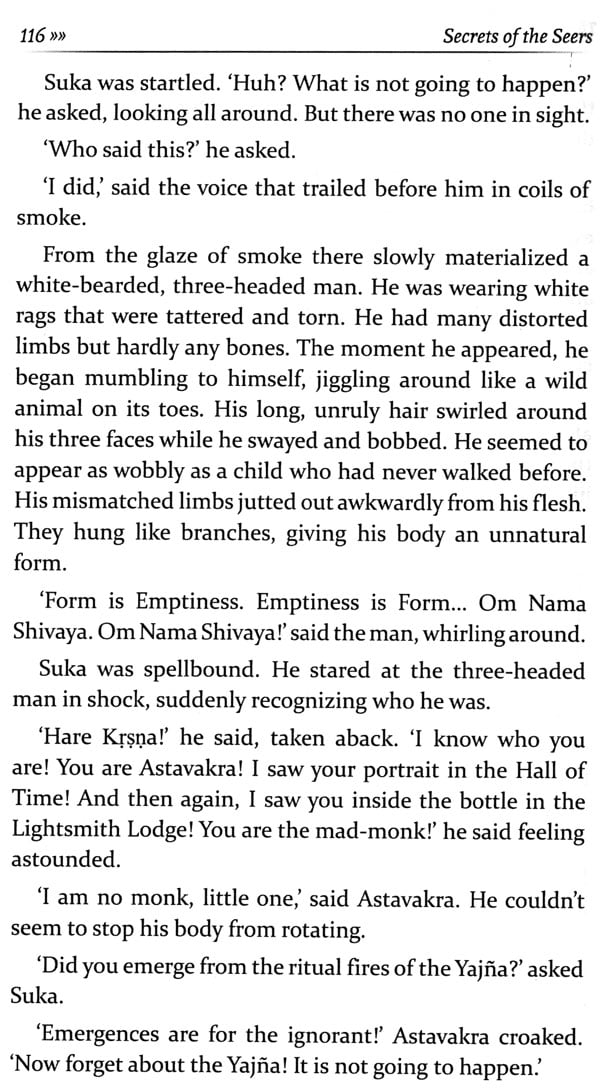 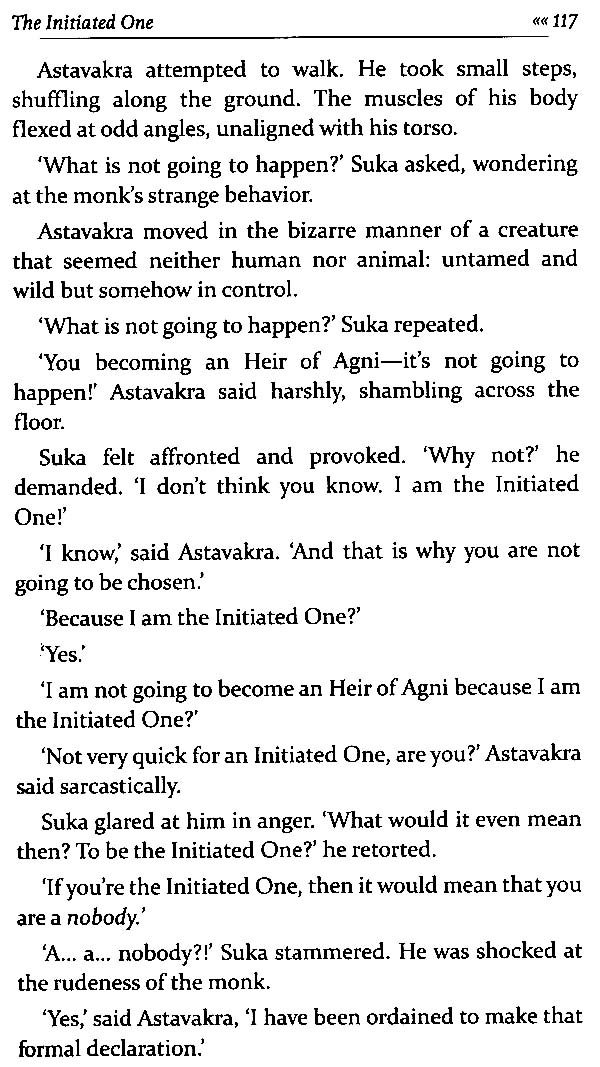 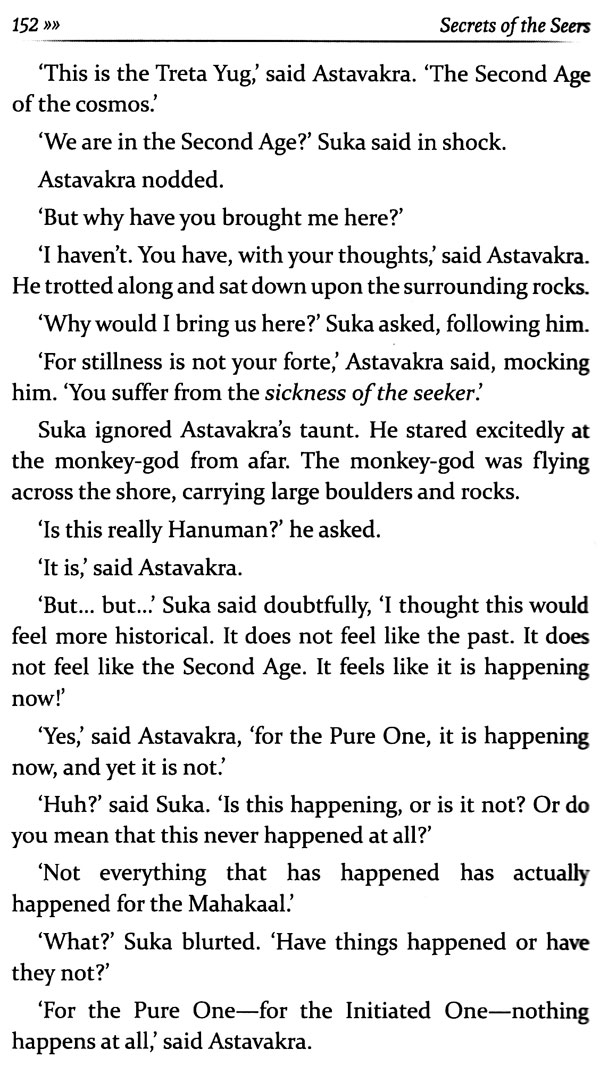 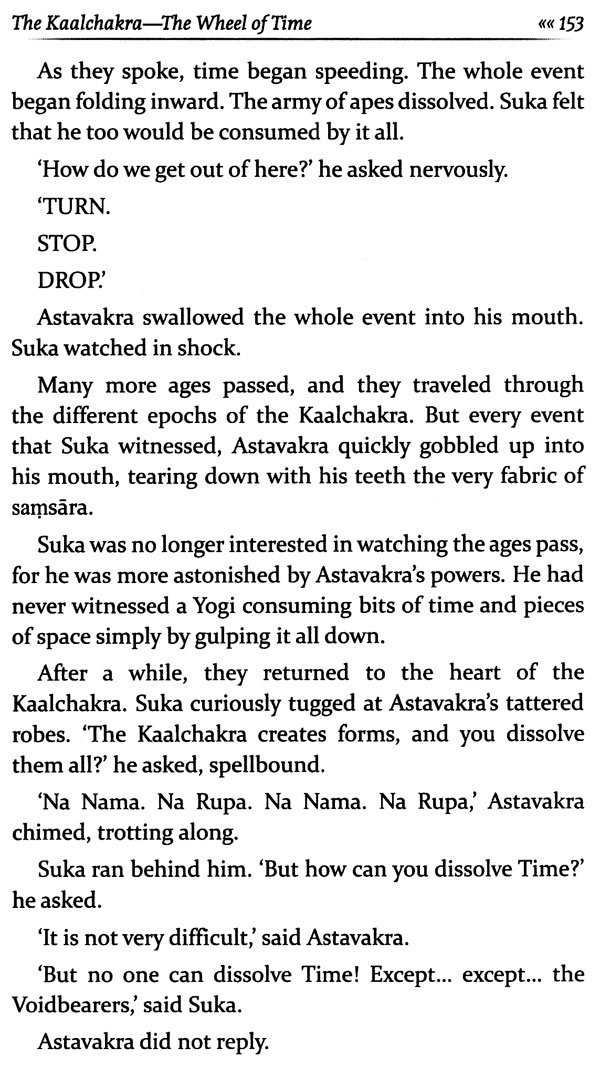 Rudra the Idea of Shiva
By Nilima Chitgopekar
$29.00

Siva (Shiva) Mahimnah Stotram The Hymn on the Greatness of Siva
By Swami Pavitrananda
$6.50 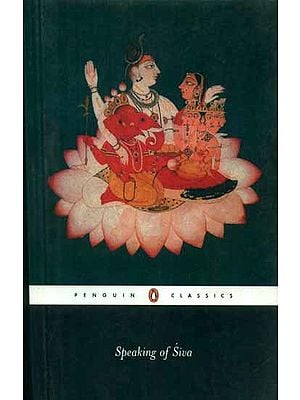