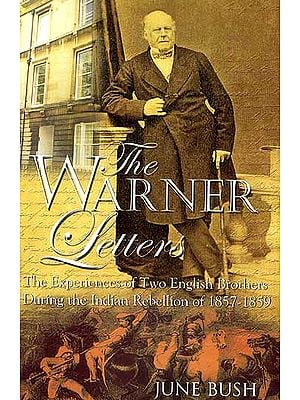 $31.50
Notify me when this item is available
Save to Wishlist Send as E-card Share by Email
From the Jacket

Some years ago June Bush inherited a set of diaries, journals and letters written between 1853 and 1863 by her great-great-grandfather Captain Richard Warner. Also with the collection were sixty-five letters from his son Ashton Cromwell Warner, who as a young serving officer in the Bengal Army, fond himself caught up in the Siege of Lucknow during the Indian Rebellion of 1857.

When June subsequently discovered in the British Library a further series of sixty-nine letters written to his parents during the Indian Rebellion by Ashton’s younger brother Wynyard, plus a number of other letters from concerned relatives and friends, she decided to compile the whole unpublished collection into a book.

Through the journals and diaries of an elderly father and the letters of two of his three sons, the narrative traces the build-up to the Rebellion, Ashton’s life under siege in the Residency at Lucknow and Wynyard’s experiences during the battle to regain control of Delhi. It continues through 1858 and 1859 as both brothers find themselves fighting their way back into Lucknow and then north towards Nepal.

June Bush was born in 1938. a fairly disrupted early childhood was followed by a more peaceful period after the Second World War as the family was reunited and settled in Warwickshire. At the age of thirteen she was sent away to boarding school and later, having trained as a secretary, worked for a time in the Dorchester Hotel in London. She was married in 1962 and has two sons and a daughter. In 1978 the family moved to Oundle in Northamptonshire where she worked for twenty years in the theatre attached to Oundle School. In 1988, she began to study with the Open University from which she earned a BA Honours degree in History. She married again in 1995. Both she and her husband retired in 2000, giving them the freedom to spend much of the summer months cruising around the English canals in their narrow boat and some more precious moments with their ever expanding family.

It was following the untimely death of my brother a few years ago that I came into the possession of a box of documents once owned by my father. Inside were three sturdy little leather bound journals with brass locks and a brown envelope full of letters written on very flimsy paper and tied together with blue embroidery silk. All had been written over a ten year period between 1853 and 1863 by my great-great grandfather Captain Richard Warner. Also in the box was a further series of letters carefully preserved between the tinted pages of a hard-backed drawing-book, which I dimly remember having been shown by my father when I was a young girl in the nineteen fifties. I guessed immediately these were the letters written to his parents during the Indian Mutiny of 1857 by Richard’s son Ashton Warner, who as a young cavalry officer in the Bengal Army aged twenty-two was trapped for four months under siege in the Residency at Lucknow. His letters home continued throughout 1858 and 59 during which time, as A.D.C. to Major General Robert Walpole, Ashton found himself again having to fight his way back into Lucknow.

A few months later whilst browsing in a bookshop I came across a copy of The Indian Mutiny by Saul David and leafing through the Bibliography at the back was surprised to discover the name of Ashton’s younger brother Wynyard. I was instantly intrigued and hurried up to London to the British Library, where to my delight I found a further series of sixty-five letters written by Wynyard to his parents over exactly the same period 1857-1859. They begin early in 1857 when aged just eighteen he arrived in India to join his brother Ashton in the Bengal Army and suddenly found himself catapulted into the action to besiege Delhi. He too, like Ashton, was later involved in the campaign to recapture Lucknow and for months thereafter marched north with the army chasing the rebels into Nepal. There were also a number of letters from concerned relatives and friends and I decided then and there that I must, with the aid of these and the detailed journals and diaries of their father Richard, attempt to edited the whole collection into a book.

The process has been a privilege, and more exciting than I could ever have imagined. But I have had a lot to learn and until I had gained a greater understanding of the culture of the period I was often more than a little shocked and horrified by some of the thoughts and actions of the two brothers. Attitudes have greatly altered over one hundred and fifty years and Ashton and Wynyard, who seem to have been typically decent, fair-minded young men of their time, apparently learned very quickly from their peers and from those to whom they looked for guidance, to be contemptuous of all native Indians, often referring to them as ‘brutes’ or ‘niggers.’ With such a mind-set at the heart of the tiny British community trying to rule half a continent containing a kaleidoscope of creeds and cultures, it is not difficult to understand how or why the Indian Mutiny occurred. 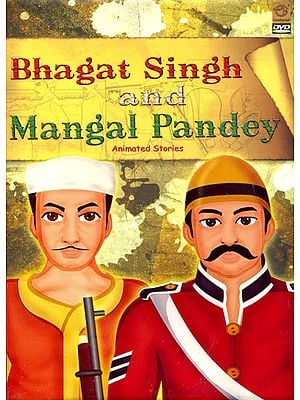 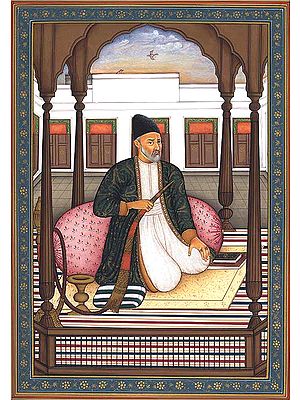 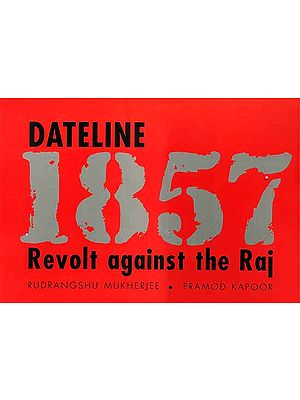 Mutiny Memoirs (Being Personal Reminiscences of The Great Sepoy Revolt Of 1857)
By Mushirul Hasan
$30.00 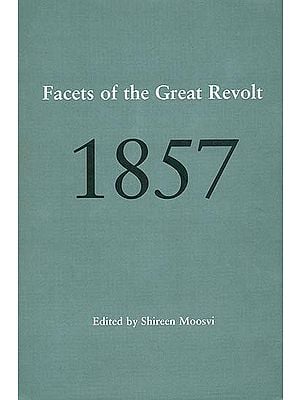 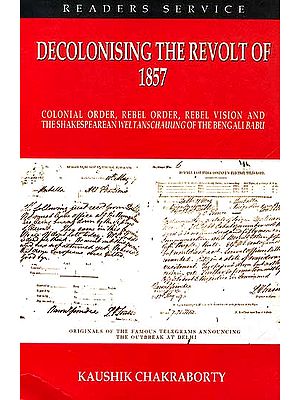 Decolonising the Revolt of 1857 {Colonial order, Rebel order, Rebel Vision and The Shakespearean Weltanschauung of the Bengali Babu}
By Kaushik Chakraborty
$31.00

Awadh in Revolt
By Rudrangshu Mukherjee
$28.00

Narrative of the Indian Revolt: From its Outbreak to the Capture of Lucknow by Sir Colin Campbell
By S.P. Verma
$105.00 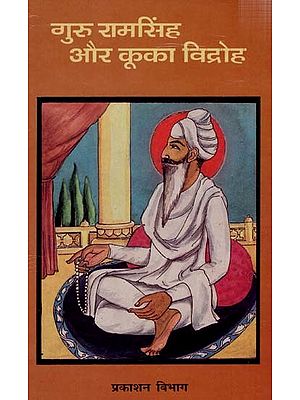 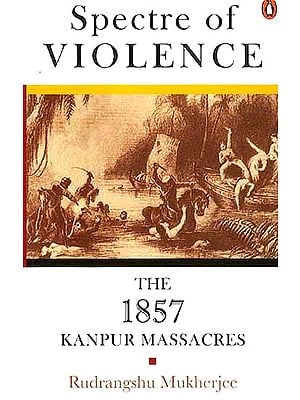 Spectre of Violence The 1857 Kanpur Massacres
By Rudrangshu Mukherjee
$22.50

1857: A Pictorial Presentation
Publisher Minister of Information and Broadcasting, Government of India
$29.00