Brhatpakavali (Massive and markable model on medicinal cookery) is an exceptional ayurvedic text book authored by physician of modern era Sriyuta Gangaprasada Sarma. Author himself collected 71 massive medicinal formulation based on paka from different good old classical texts of Ayurveda. Distinct feature of the text is, all formulations has multiple drugs, actions and benefits. It is very important to note that all formulations are paka based Avaleha, Guda, Sarkara, Rasakriya, Khanda, Phanita & Guggulu preparations. Such a paramount text has been translated to English systematically with the consideration of multiple angles of literary research. Present translated book has two components grossly. First component deals with prologomenon on Brhatpakavali and persuation on Paka which gives brief outline about the text where as the second component deals with the english translation of 71 formulations systematically one after another. Idiosyncratic approach towards each formulation has been named as paramaréa. After completing the translation of each formulation, translators viewed the formulation through the eyes of literary research and came up with productive inputs. The present paramount literature if used by the fraternity, students, physicians, scholars and researchers of Ayurveda then the efforts of author and translators becomes triumphant.

Dr. Arhanth Kumar is ayurveda scholar belonging to Dakshina Kannada district of Karnataka State. He completed his M.D. (Ayurveda) in Ayurveda Samhita & Siddhanta from Govt. Ayurveda Medical College, Mysore. He is well versed scholor in the field of literary research, counseling & psychotherapy, yoga and ayurveda. He has well experienced in the field of translation, edition, original writing and critical analysis of Ayurvedic texts. His translation of various ayurveda texts co-authorship with Dr. Shreevasthsa has already been published from Chaukhamba. He contributed articles to many e-books and well versed in the technology of framing e-book. At present he is working as Assistant professor in the P.G. department of Samhita & Siddhanta, $.D.M. College of Ayurveda-Udupi (Karnataka). 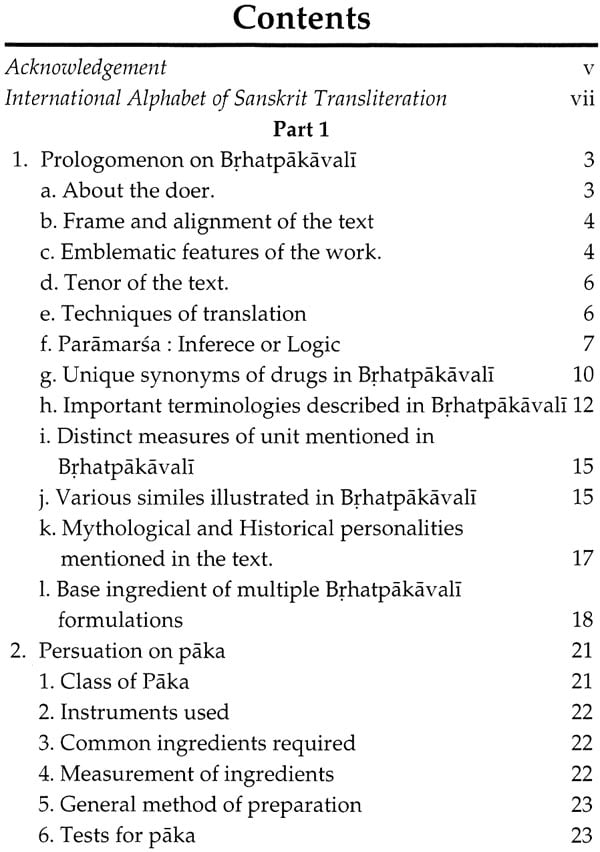 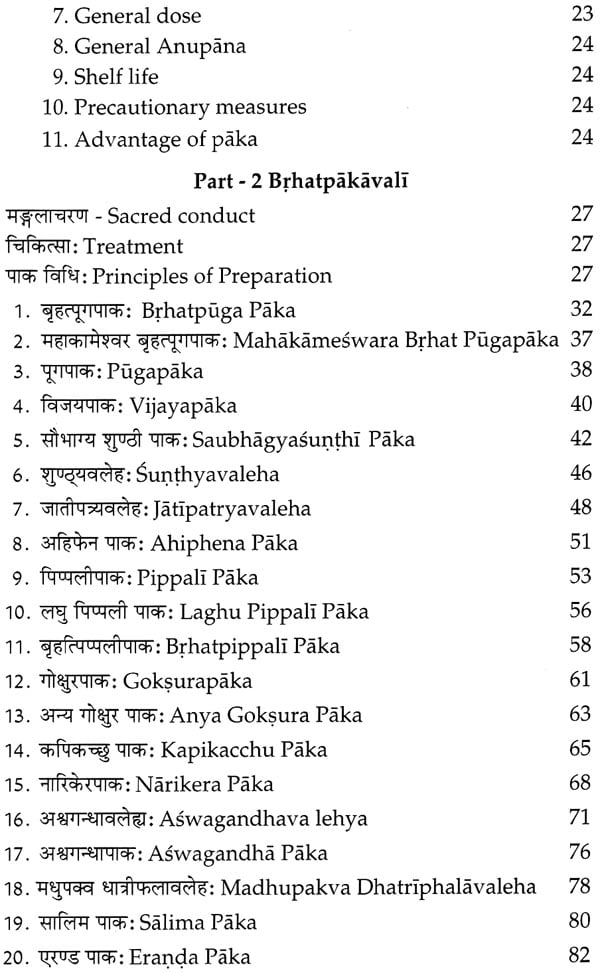 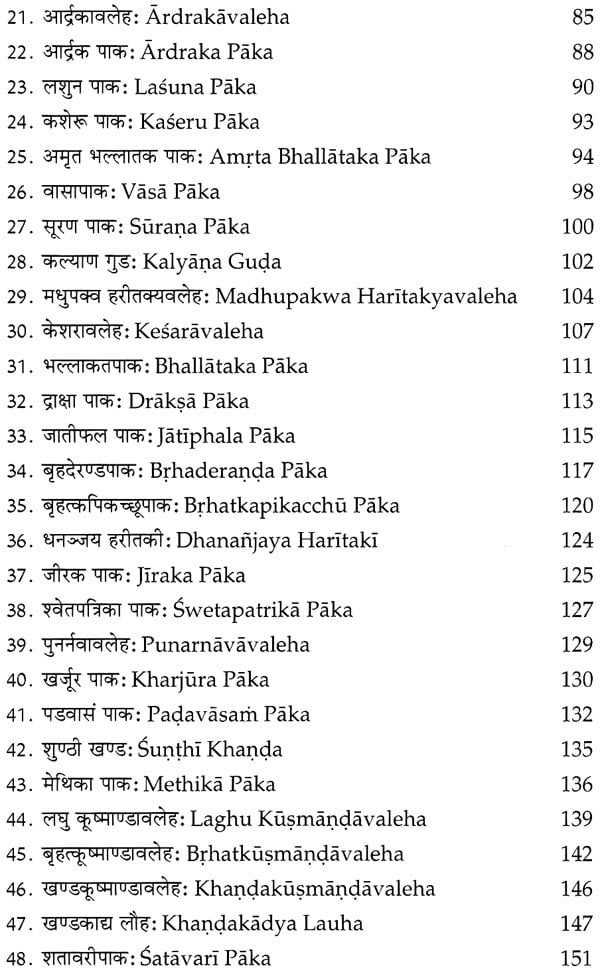 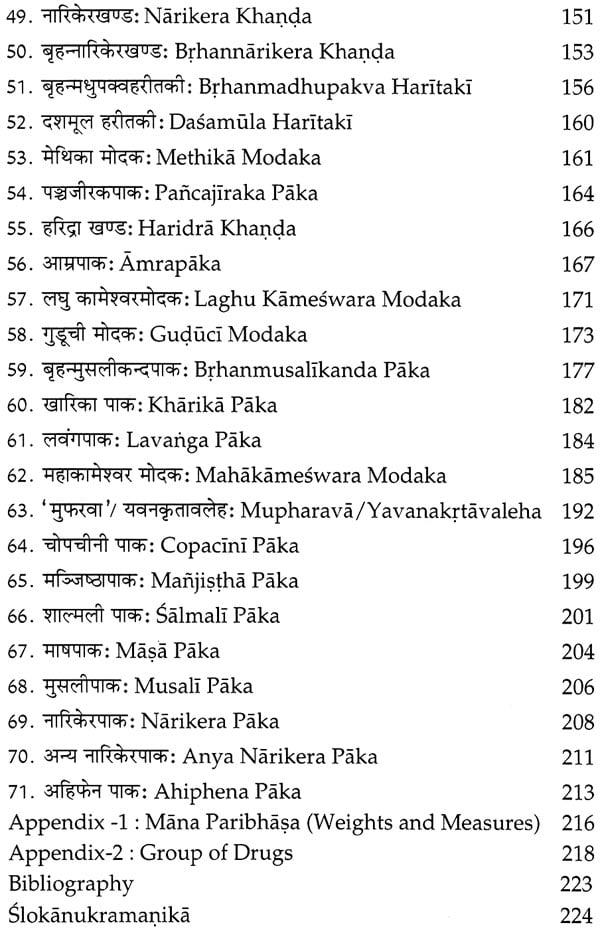 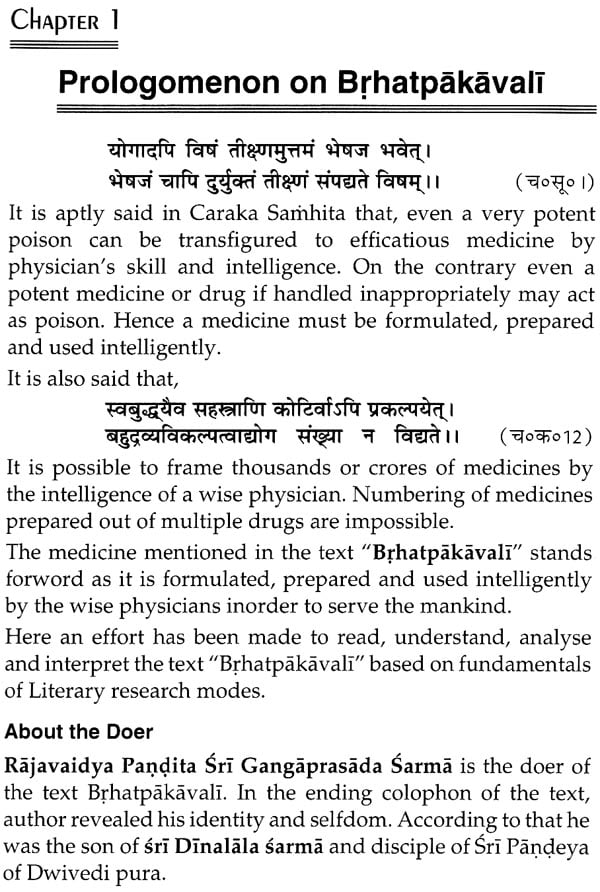 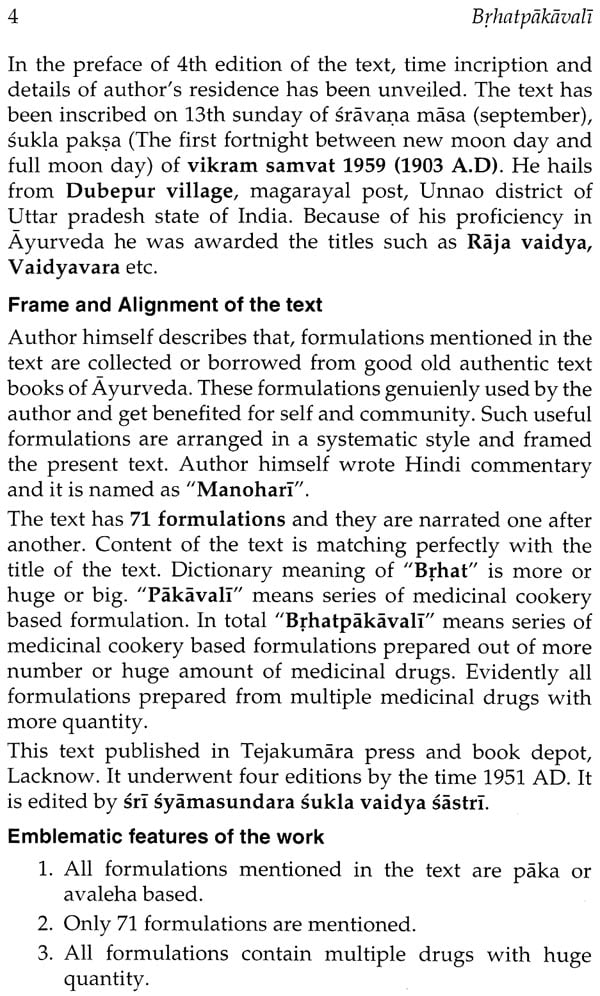 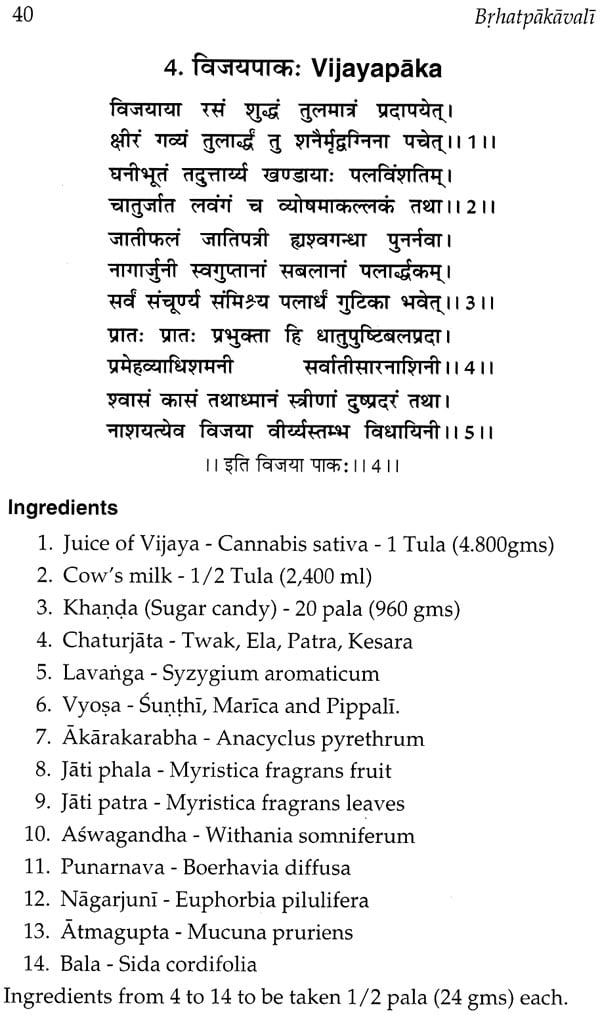 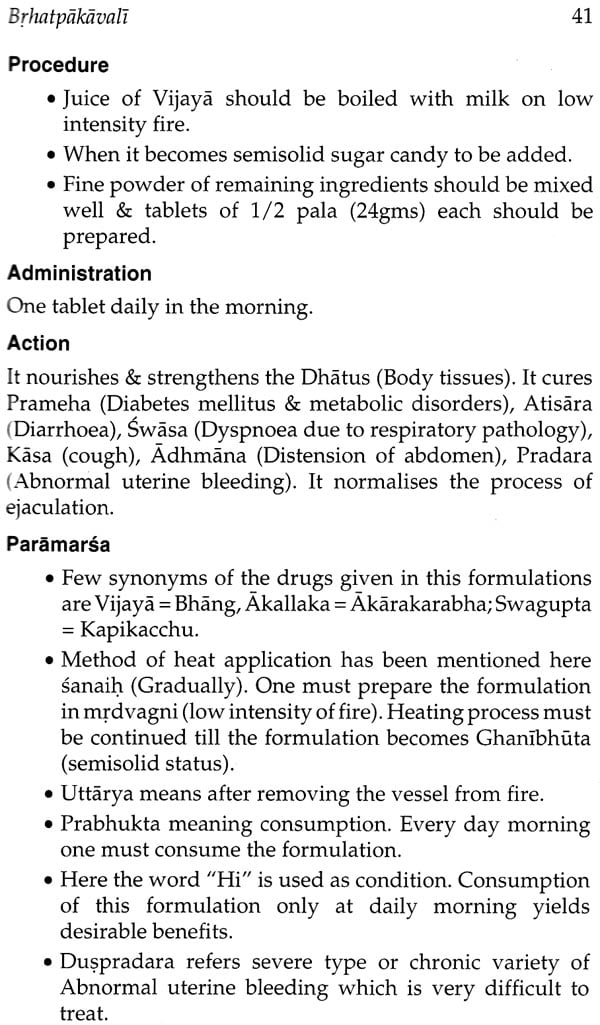 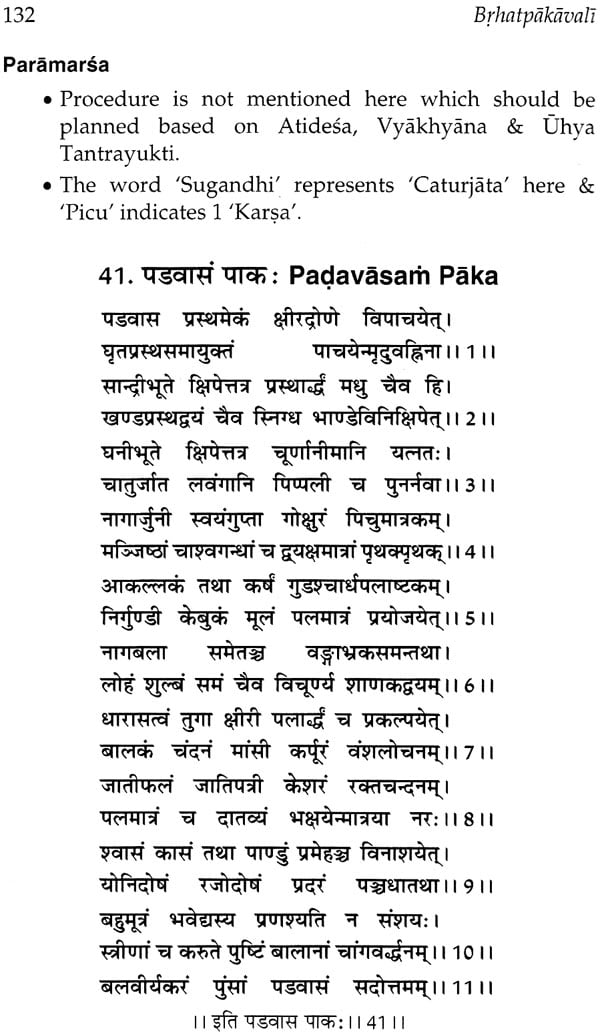 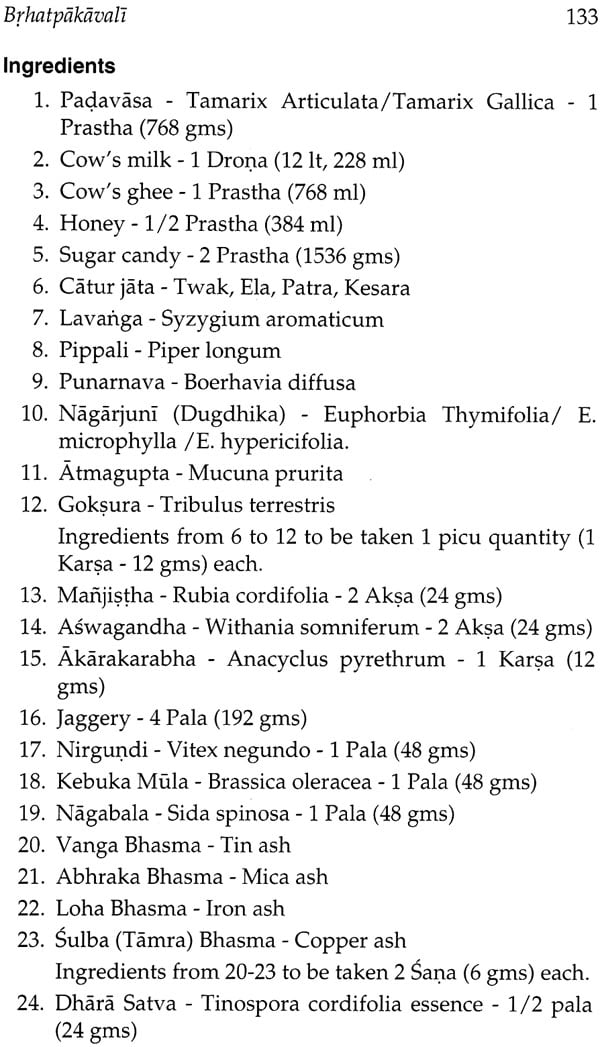 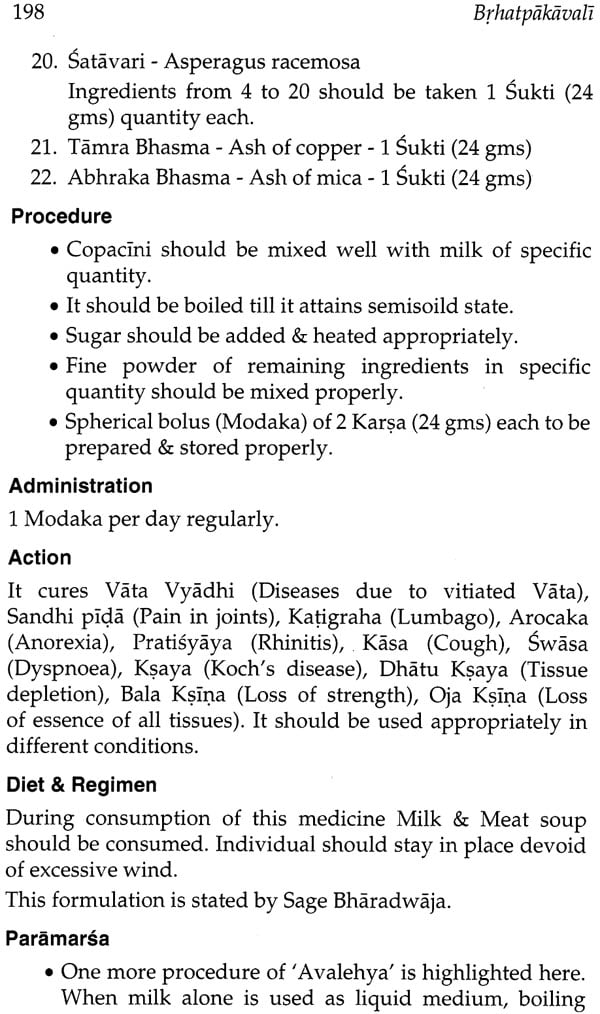 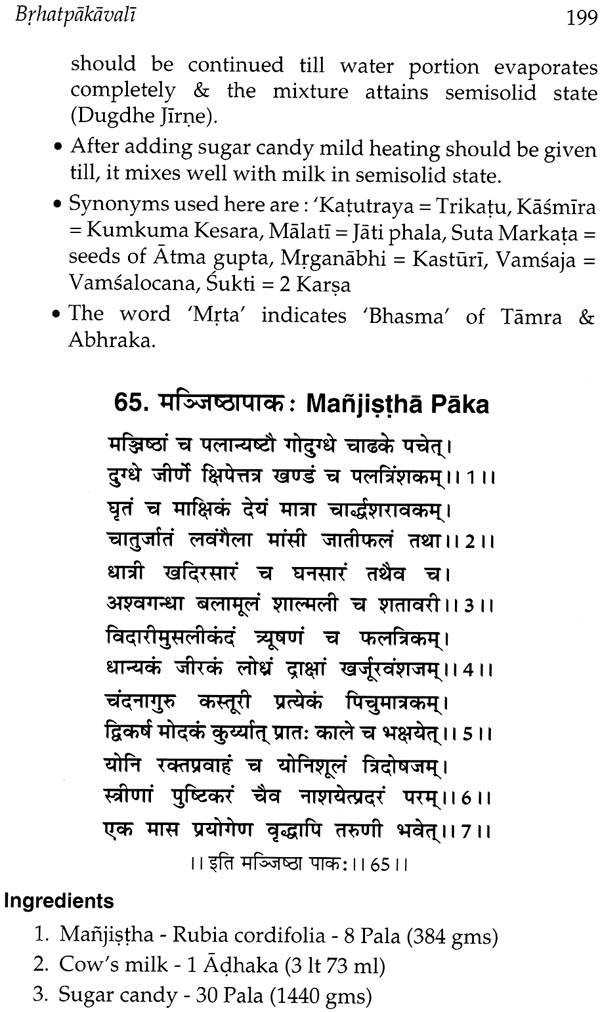 Principles Of Pathology: A Text Book Of Ayurveda
By Edited By: Dr. A.Lakshmipathi
$40
FREE Delivery