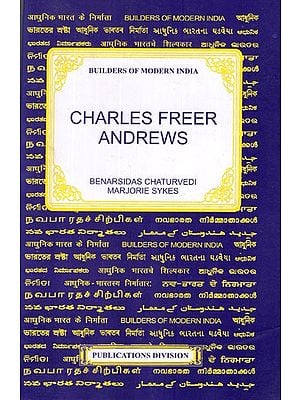 $29.00
Notify me when this item is available
Save to Wishlist Send as E-card Share by Email
PREFACE

THE NEED for an authentic factual narrative of the life of Charles Freer Andrews was discussed by a number of his friends, including his literary executors, his Santiniketan colleagues, and the present authors, not long after his death. The material available was however scattered through a number of different countries, and none of us were willing to expose irreplaceable documents and letters to the risks of wartime travel by sea or air. For the first part of the story, moreover, personal investigation in England was essential, a thing well-nigh impossible under war conditions. It was therefore only towards the end of 1945 that definite plans for the preparation of the book were made.

Andrews was in the literal sense of the word a world figure apart from the U.S.S.R. and the mainland of South America there was no major region of human habitation which he did not visit. To make any complete record of his life and work one would have to examine the files of hundreds, perhaps thousands, of forgotten newspapers and magazines in a score of languages, and seek out the men and women, some well-known but many quite obscure, in whose memories reposes a wealth of revealing anecdote which no one but themselves can supply. This we have been able to attempt personally only in England and India; correspondence With other parts of the world has brought us a certain amount of very valuable evidence, but no one could be more keenly aware than ourselves of the incompleteness of the record. Nevertheless, our material probably represents a true cross-section of Andrews’ life and influence, and we believe it is in the public interest that the publication of a full-length biography should not be longer delayed.

In addition to the files of newspaper cuttings, letters and memoranda which Agatha Harrison in England and Benarsidas Chaturvedi in India collected during Andrews’ life-time, we have had access to material of the highest authenticity in the shape of Andrews’ own surviving letters. Two series of these, addressed to Rabindranath Tagore and to Swami Sraddhananda, provide an, almost day-to-day record of Andrews’ interests and activities) for the periods which they cover. In the files of Mahatma Gandht's correspondence, and in those of the Imperial Indian Citizenship Association of Bombay, which we were very courteously allowed to examine, are similar valuable letters contemporary with the events the describe. A third mine of information is Andrews’ own published work. Nearly all his books, and many of his articles, are illustrated by incidents drawn from his own experience; for some events, such as his work during the Madras lock- out of 1918 and the Orissa floods of 1925, articles written at the time by himself are our main and almost our only source of information.

When Andrews’ description of events are not strictly contemporary, however, they must be used with caution. An amusing, illustration of this occurred not long after his death. Many Indian newspapers had published biographical sketches, which began, on the authority of What I Owe to Christ, with the statement that Andrews was born in Carlisle. The sequel was that one of us, who was then in charge of Andrews’ affairs at Santiniketan, received a reproachful letter quoting the relevant entry from the birth register of Newcastle-on-Tyne, and asking why we should conspire "to deprive Newcastle of its only saint" ?

Of that particular event Andrews could not be expected to have any personal recollection, but there are other instances in which the power of strong emotion; to colour a man’s memory; has to be taken into account. Those who know the story of What I "The confusion was due to the fact that shortly after Andrews’ birth the family did move to Carlisle, but returned within a few months to Newcastle.

Owe to Christ will notice a number of discrepancies between our account of certain events and that given in Andrews’ own narrative. Our version of such incidents is based in every case on incontrovertible contemporary evidence, which has been carefully weighed and collated. For Andrews’ own book factual accuracy was comparatively unimportant, provided that the record of inner development was true. He wrote entirely from memory, after a lapse of twenty years or more, and memory is "a complicated. flux in which events roll one over the other like pebbles in the bed of a stream. Every subsequent impression overshadows the earlier ones; every new memory modifies the old: ones.

In this book we have made no statement without authority which we believe to be trustworthy; and. we are satisfied that our narrative is substantially accurate. But accuracy is only a part of truth : truthfulness of portraiture requires the selection, from the mass of material available, of those words and deeds which will best reveal the whole man, "in his habit as he lived." It is impossible to talk to anyone who knew Andrews in any degree without hearing anecdotes, humorous and very human, which possess this revealing power. Some of them have been included in the story, and he himself would have approved of their inclusion. "Nothing is so insipid in the historical records of saintly men," he once wrotet, "than to read about their superlative and superhuman excellencies, without any counterbalance of their human weaknesses." Any account of Andrews which omitted all mention of his own lovable human foibles would be insipid indeed.

"The biographer," says Lord David Cecil, "is there to explain, rather than to judge. To get a clear view of a man we do not need to be told if his actions were good, but how and why he Stefan Zweig, Adepts in Self-Portraiture. Introduction. For an example of the kind of analysis of evidence which has been necessary, see Appendix I. 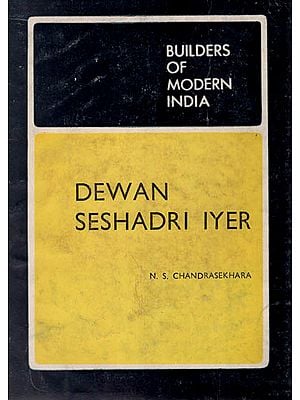 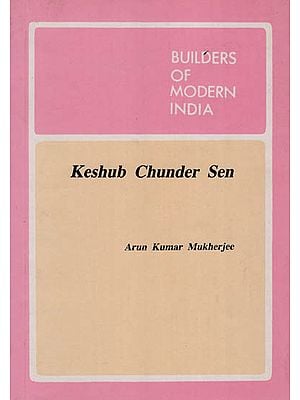 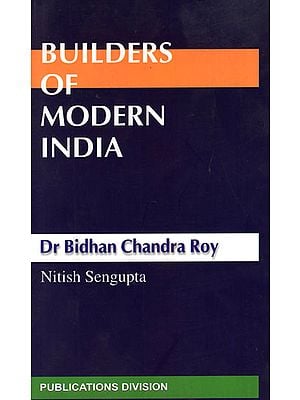 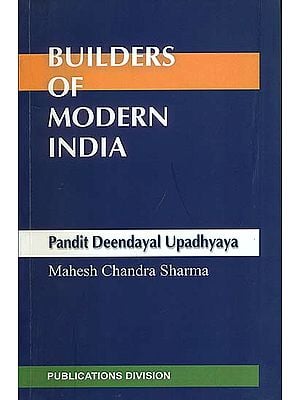