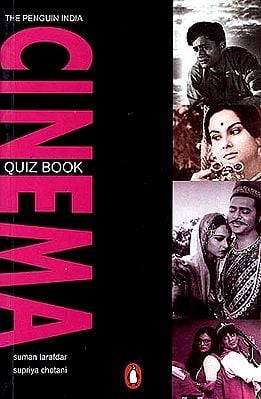 $17.00
Notify me when this item is available
Save to Wishlist Send as E-card Share by Email
From the Jacket :

The Penguin India Cinema Quiz Books is the most comprehensive quiz book on Indian cinema available in the market today. With a variety of questions on subjects ranging from Dadasaheb Phalke and Bimal Roy to Sholay and Lagaan, this is a book designed to test the knowledge of the most ardent movie buff.

Do you remember where the song 'Dil ka bhanwar kare pukar' from Tere Ghar Ke Samne picturized? Can you recall what the last name of the character played by Rajesh Khanna was in Hrishikesh Mukherjee's Anand? Can you name the Hindi film where the first half of the title appeared in the second reel and the other half in the fourth? Did you know that Karan Johar made his acting debut as Shahrukh Khan's buddy in Dilwale Dulhaniya Le Jayenge? Thousands of such posers await you in the pages of this book.

The book spans the whole spectrum of commercial and art films from all over India, from the beginnings of film history to the present. There are separate sections on cinema in each of the major regional languages, as well as intriguing sets of questions on art house cinema, Bengalis in Bollywood, the city in cinema, filmi formulars, mythologicals, sequels, villains, and much more. Sets of questions are also devoted to industry pioneers like Amitabh Bachchan, Dilip-Dev-Raj, Guru Dutt, Kishore Kumar, Om-Naseer-Shabana-Smita, Satyajit Ray and V. Shantaram.

There are a total of 1500 questions divided into 150 sets for easy quizzing. This includes five visual rounds and hundreds of challenging trivia questions. Full of fascinating information about the films and film stars we all love, this is a book that will provide hours of stimulation and delight to anyone interested in Indian Cinema.

Suman Tarafdar has been in media and publishing for most of his career. Along with cinema, his interests include literature, designing (strictly amateur), poring over maps and self-indulgent cooking, alongside keeping alive hopes that at least a microscopic proportion of his dreams come true.

Supriya Chotani is presently pursuing a Master's in social work, Significant aspects of her life include visits to slum communities, Siri Fort, CP and the like, campaigning against popular TV soaps, volunteering with NGOs, not watching any new films or songs, and making huge books-to-be-read lists. 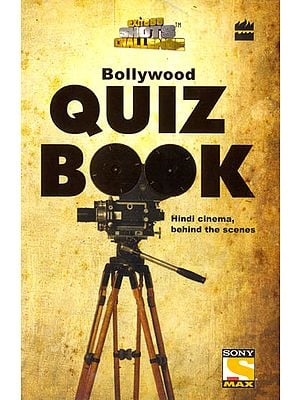 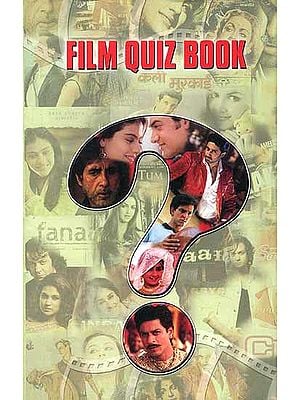 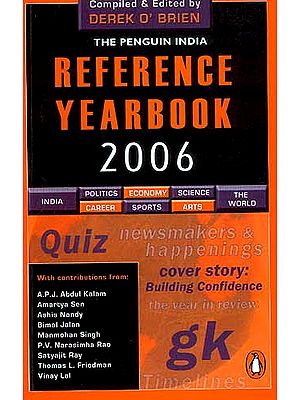 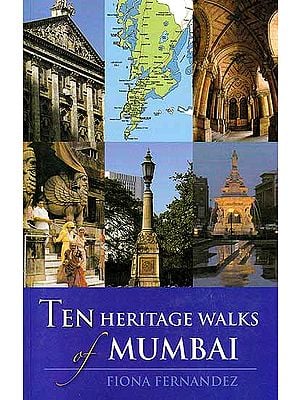 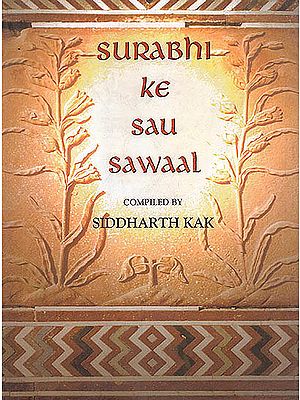 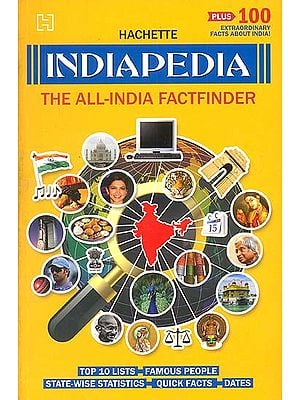