Customs and Superstitions of Tibetans 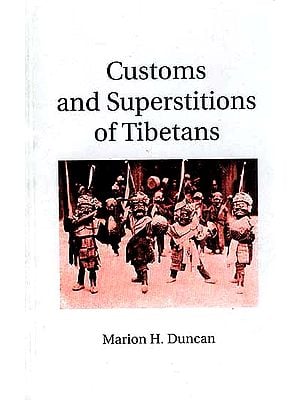 Customs and Superstitions of Tibetans

$22.50
FREE Delivery
Quantity
Ships in 1-3 days
Notify me when this item is available
Introduction

In these days of exact knowledge when so much of the earth's surface has become commonplace, there are few spots whose mystery lures the spirits of men as does Central Asia; and in Central Asia the most intense interest is concentrated on it hub- Tibet. Pacing the Polar regions as a land of dangers and difficulties, unconquered Tibet holds challengers that still cost of lives of brave men in the fields of missionary endeavour, of travel and exploration, and in the realm of its hidden jewels- the thoughts and religious beliefs of a strange people.

It is our hope that this book will present some of the unknown facts in the inner life of the Tibetans that others may be aroused to study Tibet and its people. We do not boast that what is given will approach in an exhaustive manner the subjects which are tread; but we have tried to give personal glimpses of Tibetan life as revealed in the rounds of human activity and thought.

The materials of this volume have been gathered from the Tibetan province of Kham and the present Chinese province of Chinghai comprise Eastern Tibet. The inhabitants are Tibetans with a sprinkling of a few other nationalities. Ninety-nine per cent of this book's contents were gleand by conversation, observation and original research from the Tibetans while living with all classes from prince to pauper.

Political views expressed are not the personal thoughts of the author but are the consensus of opinion founded by numerous conversations between the years from 1921 to 1936 with many people of both high and low degree throughout the Tibetan Frontier. Other men with a different background might secure contradictory opinions from the same area. Communist control since 1951 and 1952 has created its own reactions.

In striving for absolute accuracy of statement and in attempting to state all facts concisely, we have had constantly in mind the Tibetan Standard of good writing, "To be free from the faults of More, Less and Mistake".

Finally, this book is the product of my too numerous to mention Tibetan friends who through the years told me freely and frankly all things which I wanted to know. Among the most prominent of these were my Tibetan teachers- Alay, Tseden, Atring, Lhashi, Gezongondu, Liu Chia Chu, and Peh Shang Wen. From their retentive memories came the proverbs heading each chapter and scattered throughout the text, the songs and superstitions, as well as the explanations of events and ceremonies as they occurred. 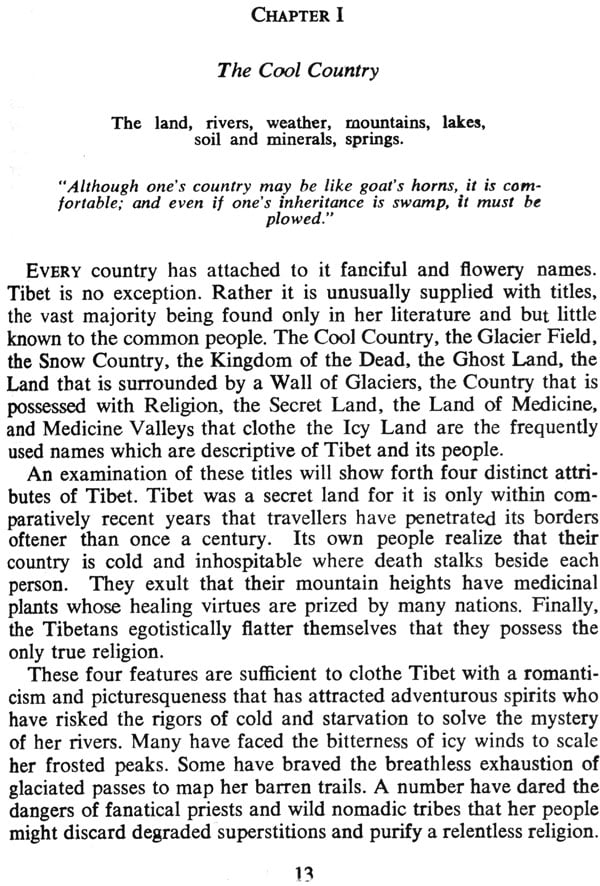 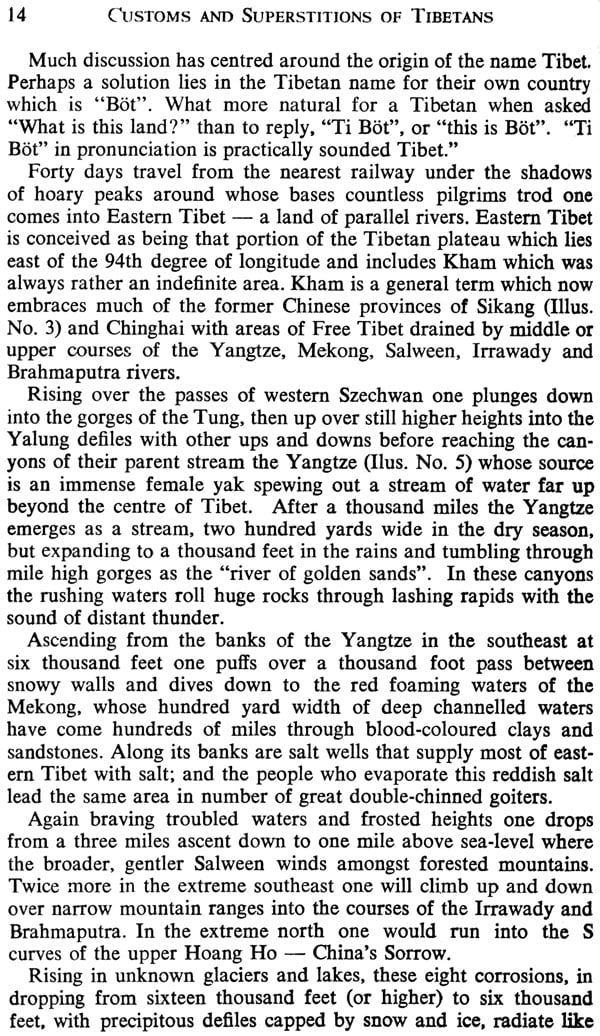 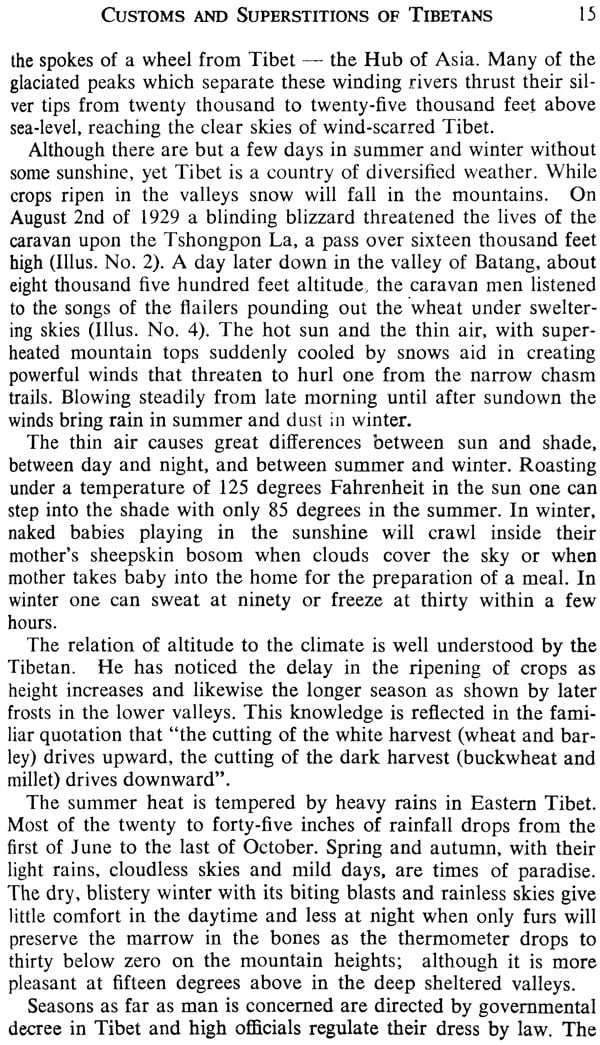 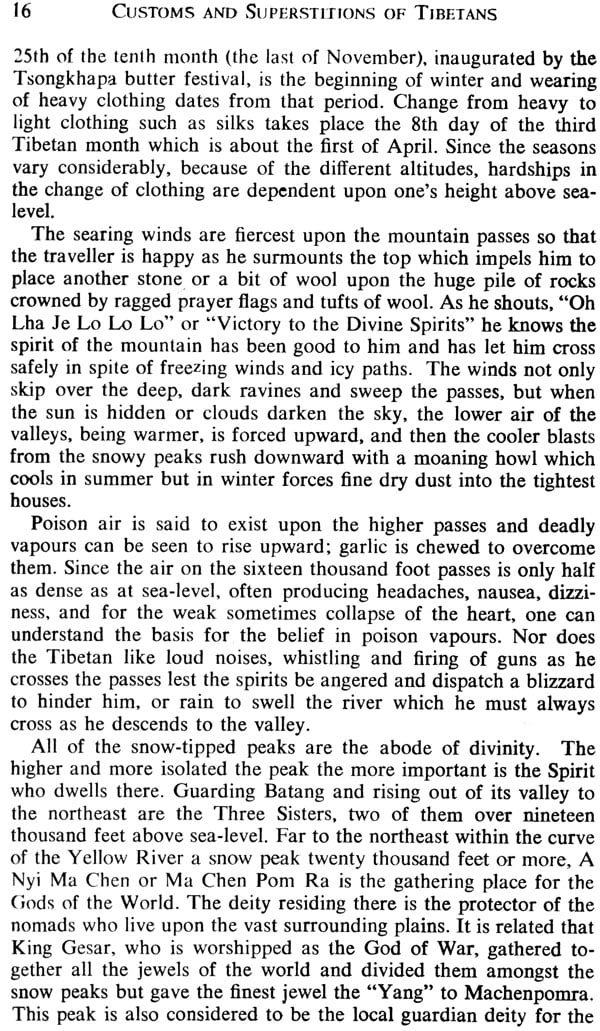 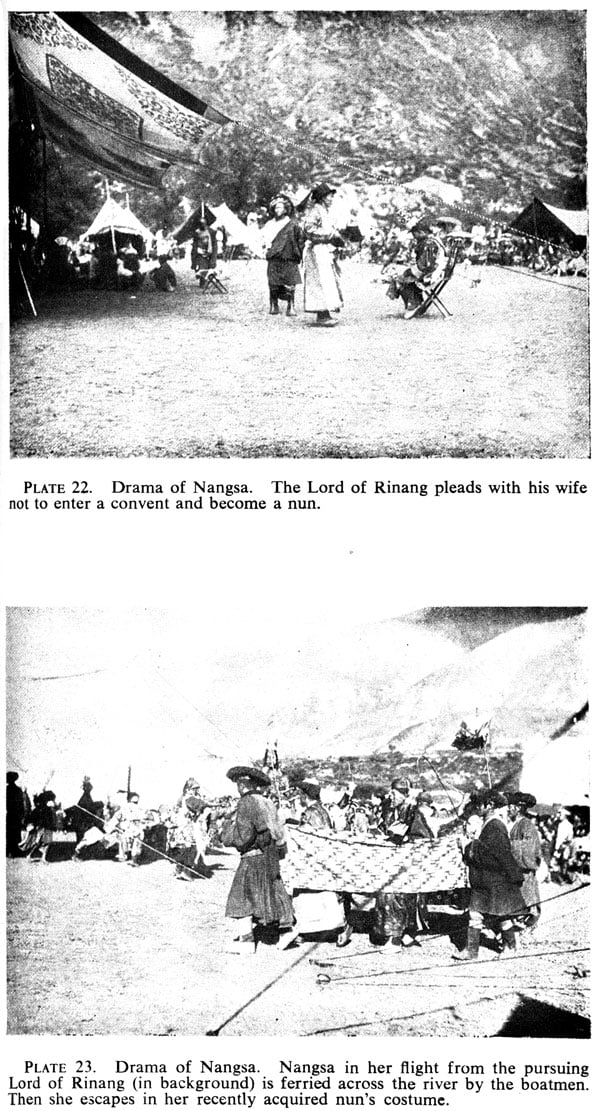 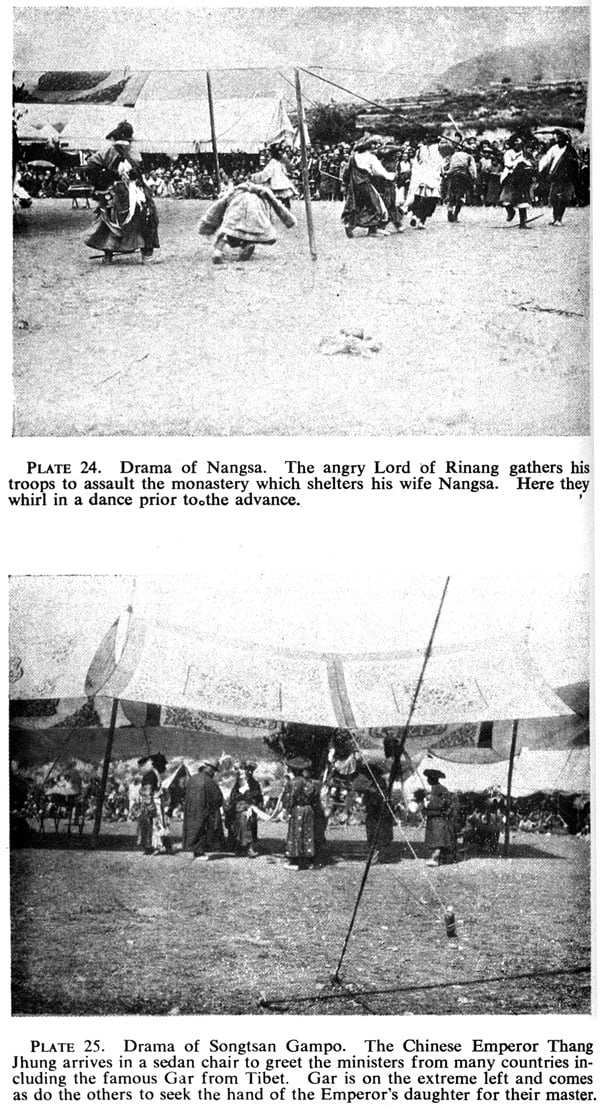 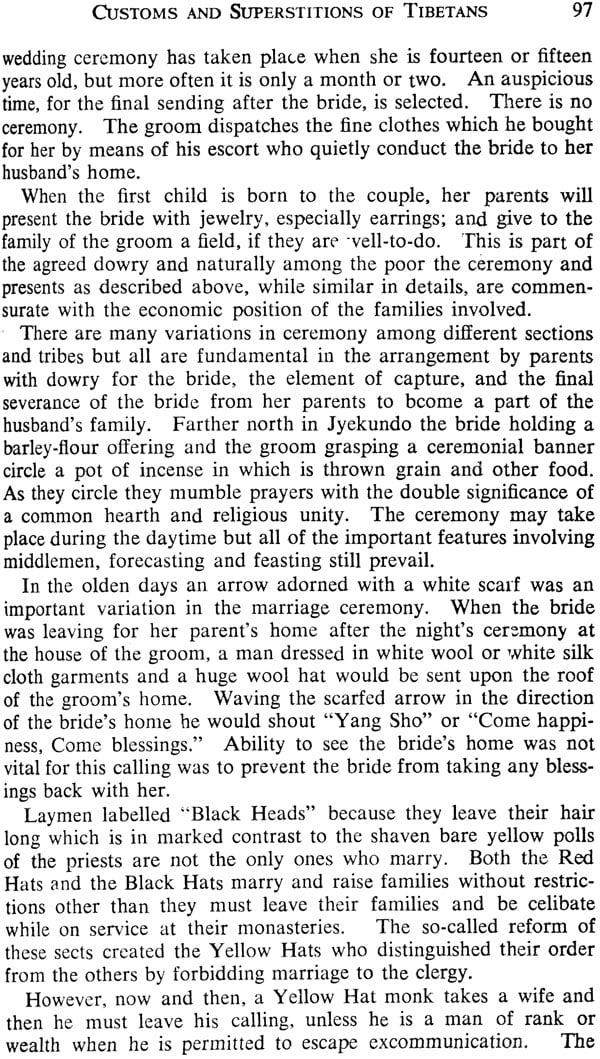 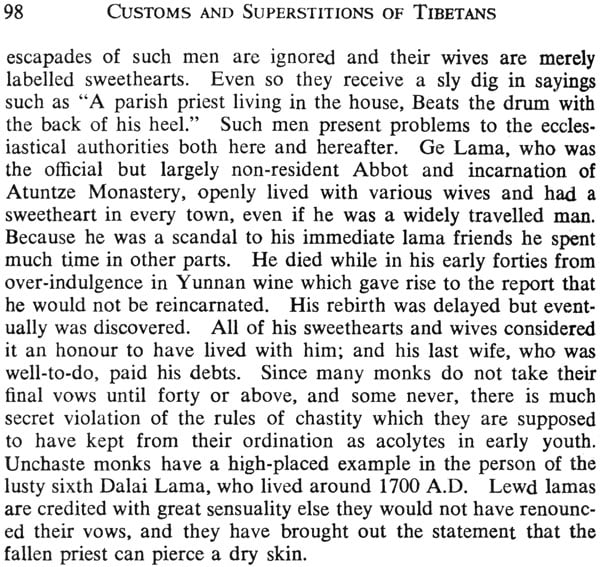 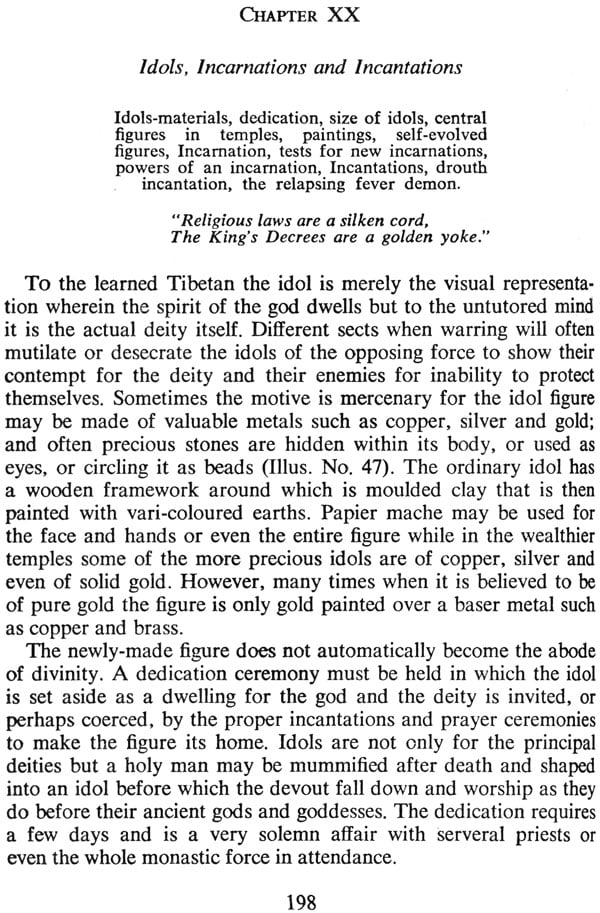 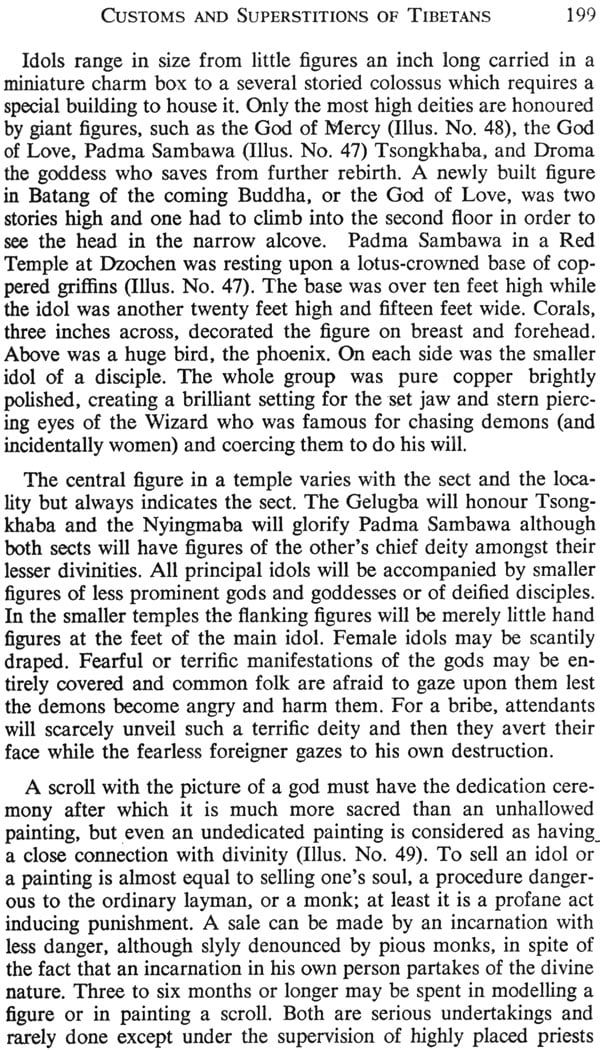 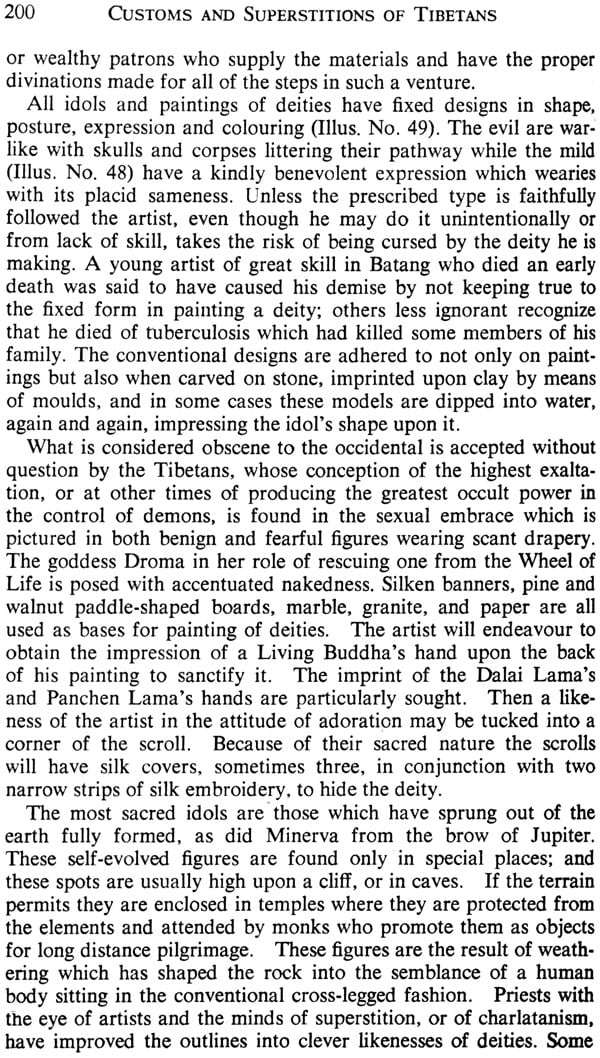 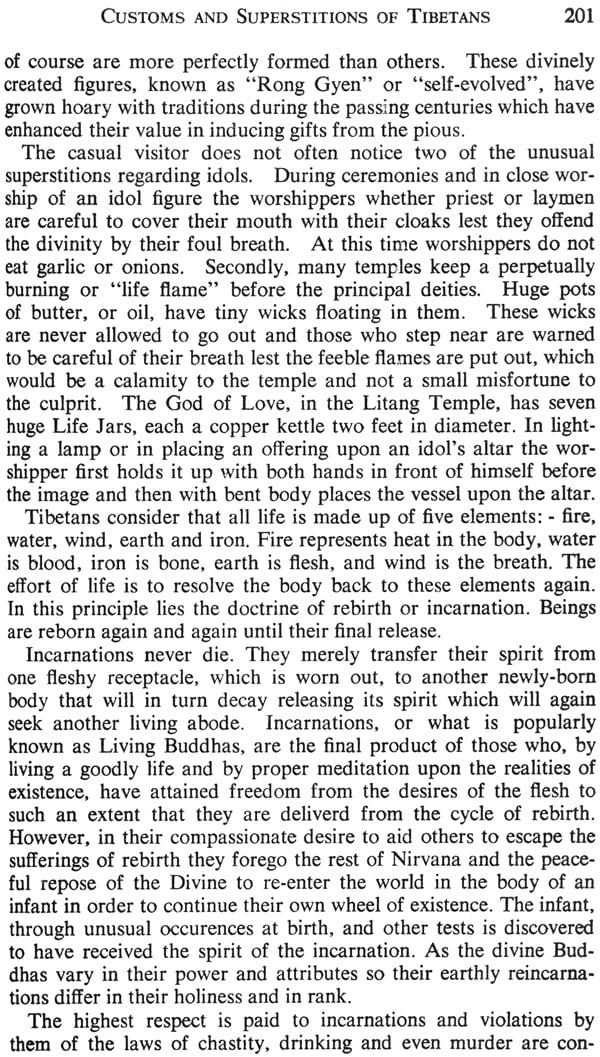 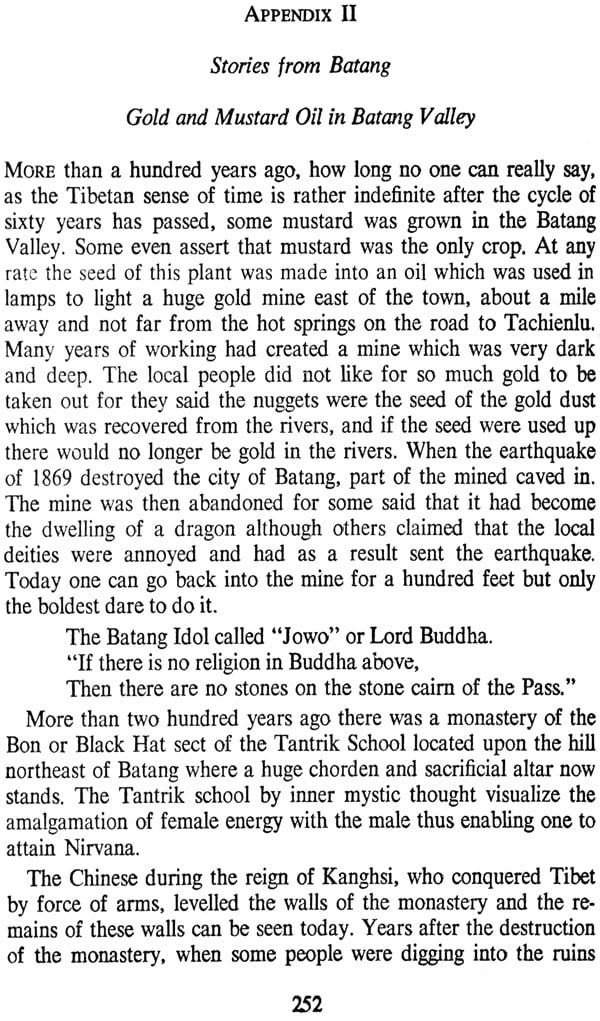 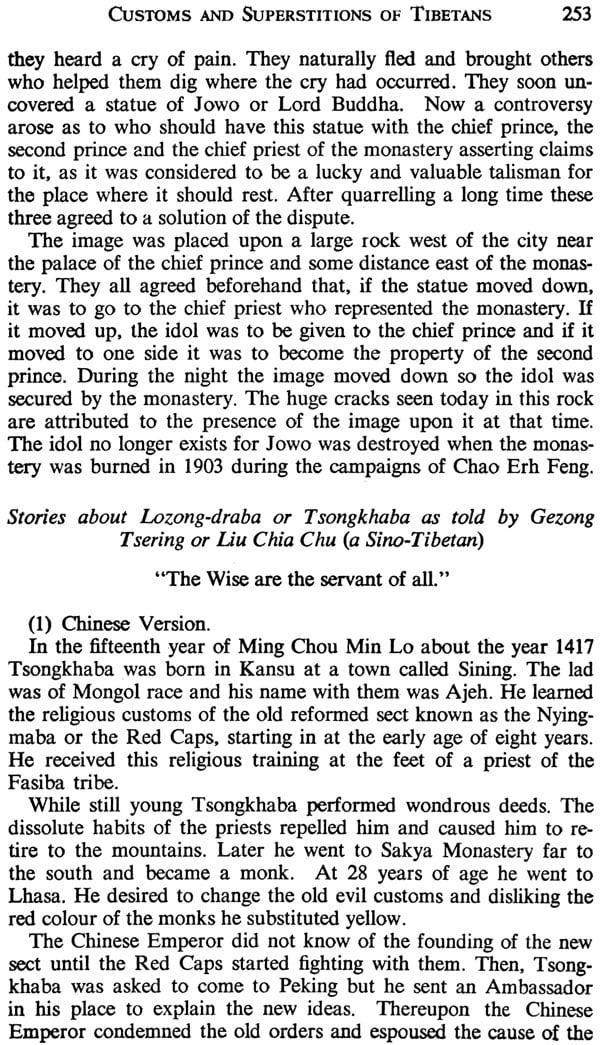 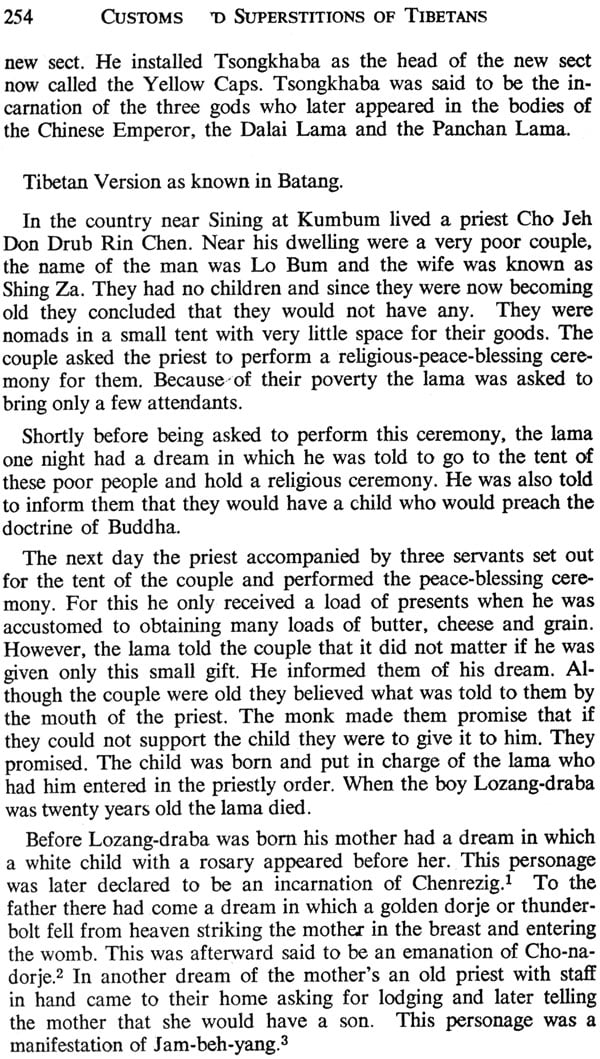 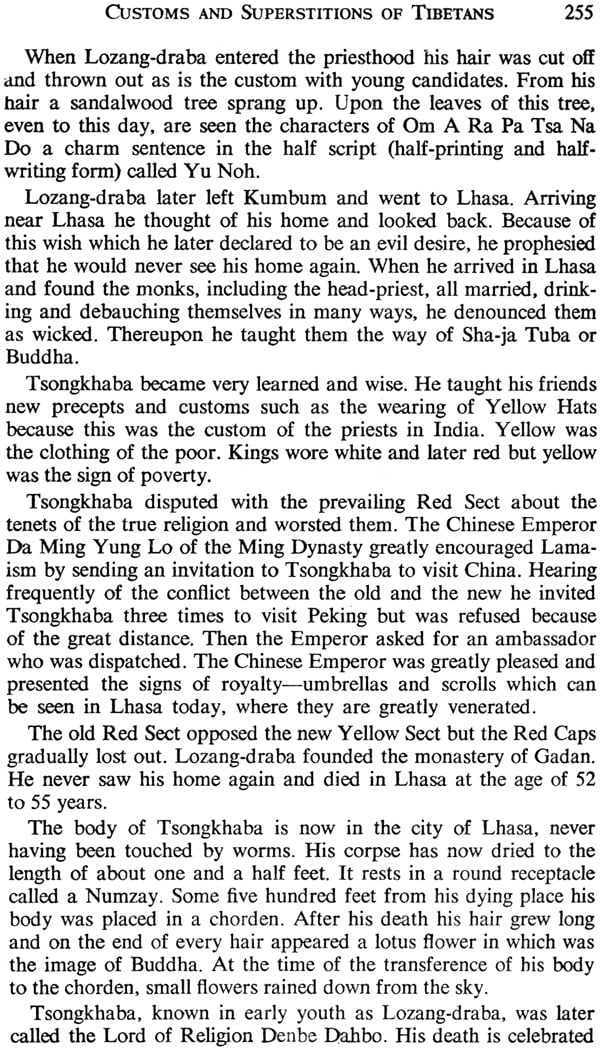 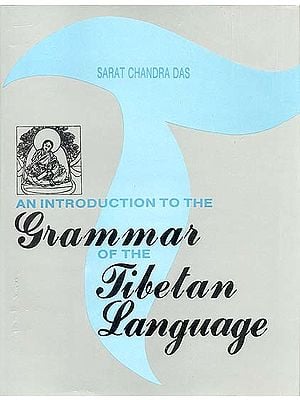 An Account of An Embassy To The Court of The Teshoo Lama In Tibet: Containing A Narrative Of A Journey Through Bootan, And Part Of Tibet
By Captain Samuel Turner
$45.60 $57.00  [ 20% off ]
FREE Delivery

An Account of An Embassy To The Court of The Teshoo Lama In Tibet: Containing A Narrative Of A Journey Through Bootan, And Part Of Tibet
By Captain Samuel Turner
$45.60 $57.00  [ 20% off ]
FREE Delivery