Dilwale Dulhania Le Jayenge: The Making of a Blockbuster 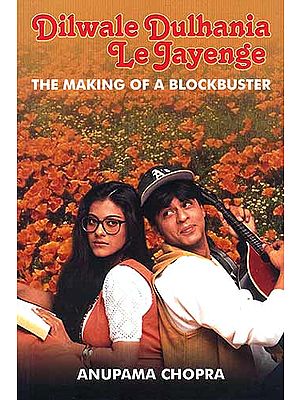 $16.50
Notify me when this item is available
Save to Wishlist Send as E-card Share by Email
From the Jacket:

Dilwale Dulhania Le Jayenge, which opened to huge popular acclaim in 1995, has since become the longest-running film in the history of Indian Cinema.

Directed by first-time film-maker Aditya Chopra, DDLJ was one of the earliest contemporary Hindi films to focus on Indian residents abroad. The film is a heady cocktail of European locations, flashy cars, gorgeous mansions and the hearty, rustic traditions of Punjab. It has spawned numerous imitations and epitomizes popular Indian cinema today.

But, as Anupama Chopra points out, it's a surprising film in that it upholds old-fashioned values of premarital chastity and family authority. Whereas the lovers of a previous generation might have attempted to flee from their interfering families, DDLJ's lovers need the approval of their elders.

The film thus affirms the idea that westernization need not affect on essentially Indian identity.

Having conducted in-depth interviews with the film-makers, Chopra gives us the definitive account of a Bollywood phenomenon.

Anupama Chopra is a special correspondent with India Today. She is the author of Sholay: The Making of a Classic (2000), which was the prestigious National Award for the year's best book on Indian cinema. 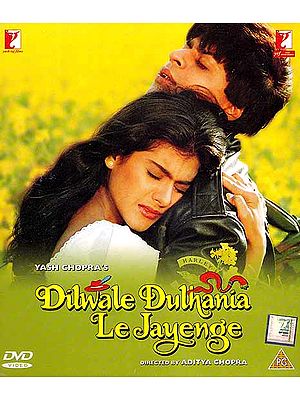