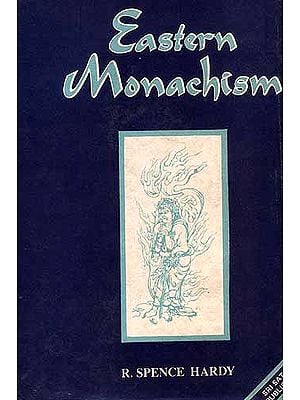 $36.00
Notify me when this item is available
Save to Wishlist Send as E-card Share by Email
From the Jacket:

The present book is an account of origin, laws, discipline, sacred writings, mysterious rites, religious ceremonies of the Buddhist. The book deals with the Law and regulations of he Priesthood; Names and mendicancy; the diet; sleep; the tonsure; celibacy; poverty; residence; obedience; the exercise of discipline; miscellaneous regulation; the order of nunslthe sacred books; modes of worship, ceremonies and festivals; meditation; ascetic rites and supernatural powers; Niwana: its paths and fruition; the modern priesthood; the voice of the past. In the end book contains as Index.