The Echo Of My Concept 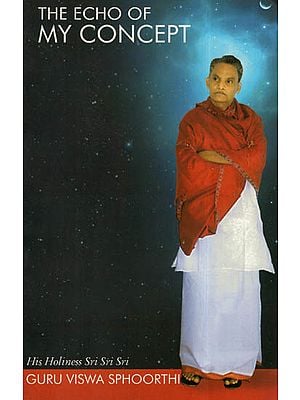 $12.00
Usually ships in 10 days
Notify me when this item is available
Foreword

The Echo of My Concept by His Holiness Sri Sri Sri Guru Viswa Sphoorthi, who is called as Scientific Saint throwing challenges to science and spirituality. He made our eyes to open widely on the Scientific and Spiritual Matters and how the energy formed and unfolded itself into various forms of matter.

This is a gist of His thoughts which can be elaborated in to bundles of books.

In this book Sri Guruji mentions about how the energy from the space transmitted into inert, alert then into bio-matter and so on. The meaning of the mind (could not be explained so far by any of the scientists, philosophers, pontiffs etc.,) is explained by Sri Guruji, 'Mind is nothing but the sensory physics and its sensor chemistry" and made the mind into four divisions for the functional aspect and explained its traits and further goes to an extent that "there is no existed soul in beings , which is to be achieved only by means of meditation Dhyan Prasthan (progression of meditation) is the process intended".

The Echo of My Concept was first echoed on 21st January, 2000 from the dais where we first released His book Jeevitha Sphoorthi". For the last twelve years, it has been pending to be published as a book. We are very glad that this great work of Sri Guruji is now coming to light.

We are very grateful to Sri Guruji for giving his consent to publish this book. 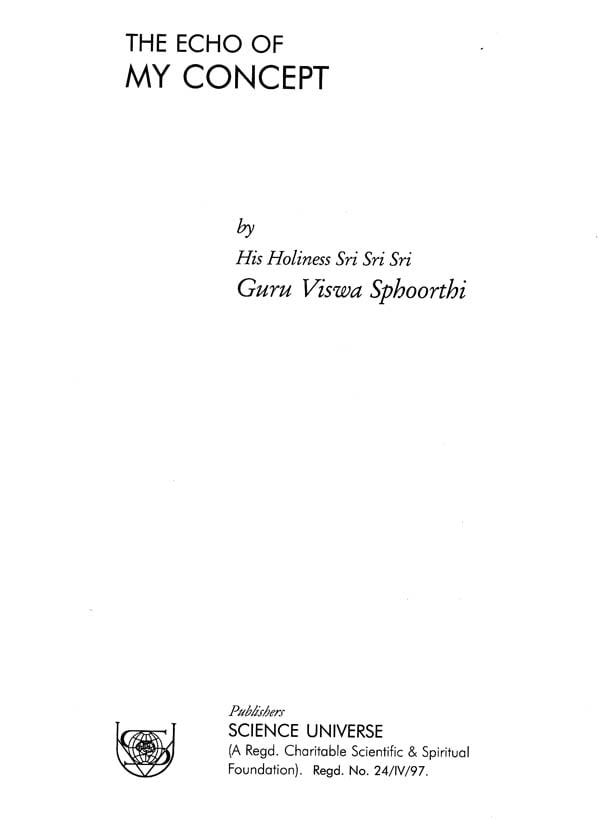 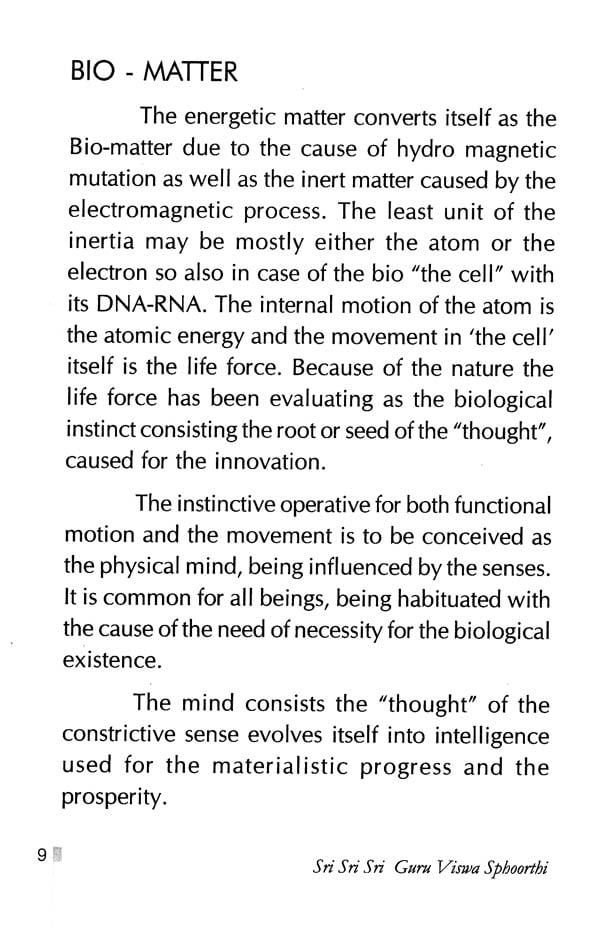 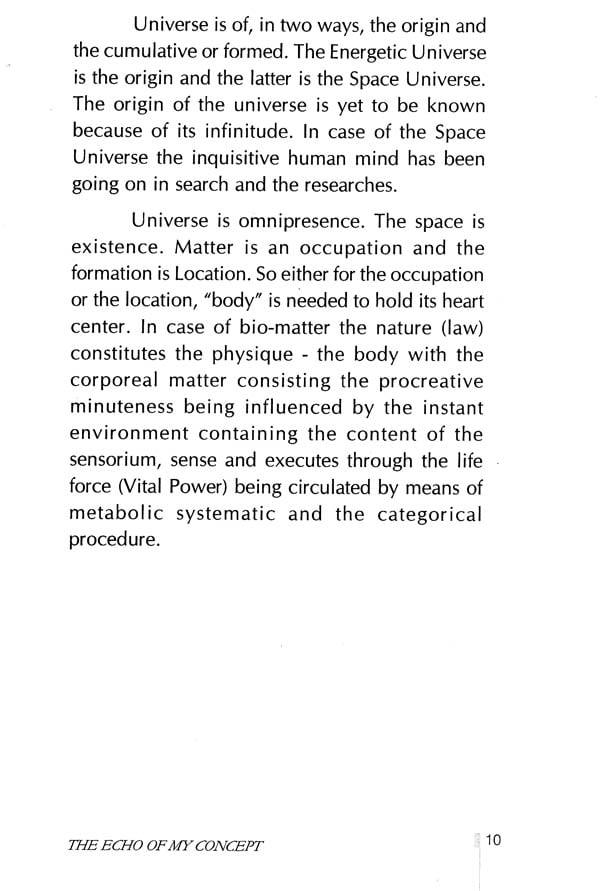 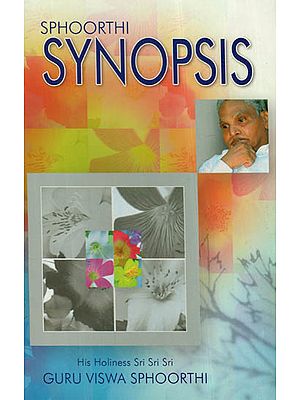 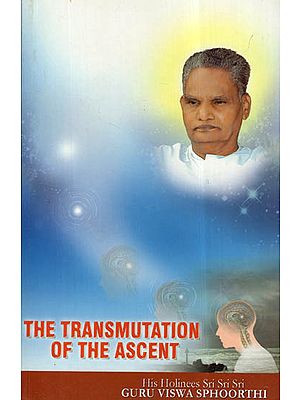 The Transmutation Of The Ascent
By Viswa Sphoorthi
$20.00
FREE Delivery 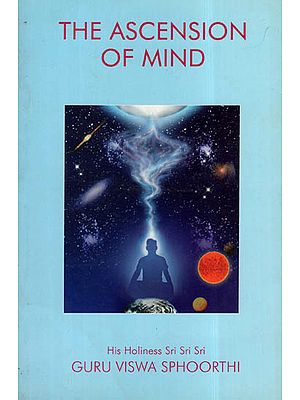 The Ascension Of Mind
By Viswa Sphoorthi
$20.00
FREE Delivery 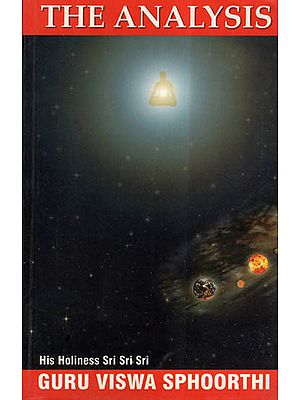 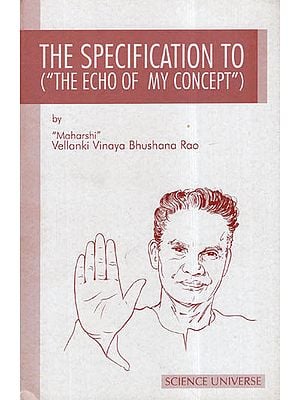 The Specification To (The Echo Of My Concept)
By Vellanki Vinaya Bhushana Rao
$12.00