This book covers the entire range of the economic history of India from the thirteenth to the early sixteenth century. Certain well-known themes like the economic consequences of the establishment of the Delhi Sultanate, Alauddin Khalji's agrarian and price control policies, and Muhammad Tughluq's token currency are duly treated here, but the book adds fresh perspectives by setting these in the context of the larger social and economic environment. The fifteenth century receives much attention here in a separate chapter; and there is a critical survey of the economy of the Vijayanagara empire which readers may find especially interesting because of its many insights. The book has useful notes on feudalism, revenue terms, monetary economics and the worldwide silver crisis of the fourteenth and fifteenth centuries. Extracts from contemporary sources are annexed to individual chapters to enable the reader to judge the quality of information we receive from them.

Irfan Habib is Professor Emeritus of History at the Aligarh Muslim University, Aligarh. He is the author of The Agrarian System of Mughal India, 1556-1707 (1963, revised edition 1999), An Atlas of the Mughal Empire (1982), Essays in Indian History: Towards a Marxist Perception (1995), Medieval India: The Study of a Civilization (2007), Economic History of Medieval India, 1200-1500 (with collaborators, 2011) and Atlas of Ancient Indian History (with Faiz Habib, 2012). He has co-edited The Cambridge Economic History of India,Vot. I, UNESCO's History of Humanity, Vols. 4 and 5, and UNESCO's History of Central Asia, Vol. 5. He is General Editor of the People's History of India series.

The present monograph is the second volume in our series that deals with a theme from medieval times which period has been rather under-represented so far among our published volumes (now thirteen in all, out of a projected thirty-six).

The text of the volume seeks to follow the style and plan that has now been established in our series. We aim at accuracy and clarity in presentation, give extracts from sources, and offer technical notes on matters that are relevant but cannot form part of the direct narrative. A short bibliography is annexed to each chapter. Maps (five in the present volume) are furnished to show the bulk of the places (not, unfortunately, all) mentioned in the text.

The scheme of transliteration generally follows that of Steingass's Persian-English Dictionary for Persian words, with one modification in that the nineteenth letter of the Arabic-Persian alphabet is represented by t and not t. Transliterations of Sanskrit and other Indian languages follow simplified versions of the systems used in Epigraphia Indica, except that s is represented by sh and the hard sh by sh.

For much of the research that lies behind this book I am indebted to the resources of the Library of the Department of History, AMU, and the assistance of its ever-friendly staff.

All the five maps in this volume have been drawn by our series' cartographer, Faiz Habib. I hope readers will appreciate their accuracy. The text has been processed by Ms Nazma Khan and Mr Zeeshan Khan, who have handled, cheerfully, I believe, the unending stream of altera-tions made in the draft text. Many thanks go to Mr Arshad Ali and Mr Idris Beg at the office of the Aligarh Historians Society for much direct and indirect assistance.

Much gratitude is owed to Dr. Rajendra Prasad and Ms Indira Chandrasekhar of Tulika Books, for enabling this piece of writing to see the light of day. 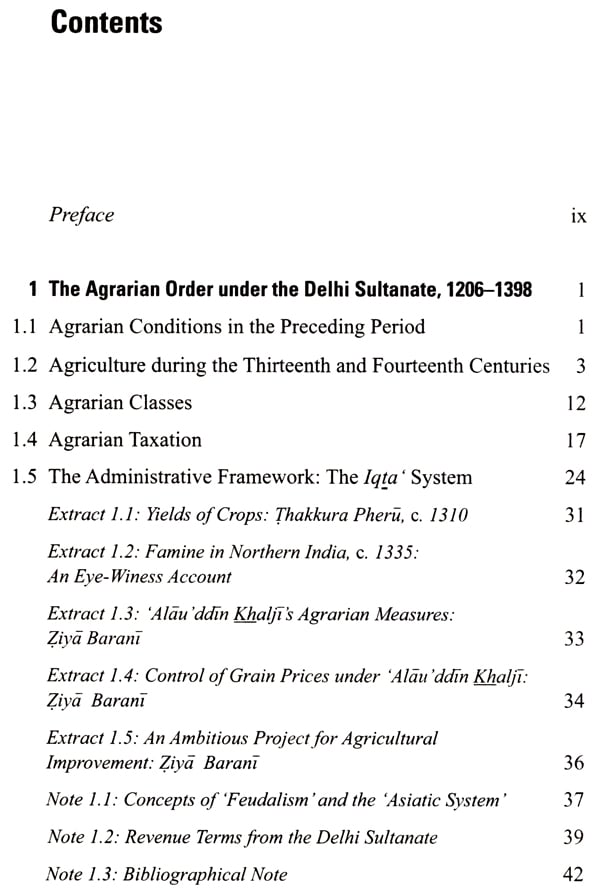 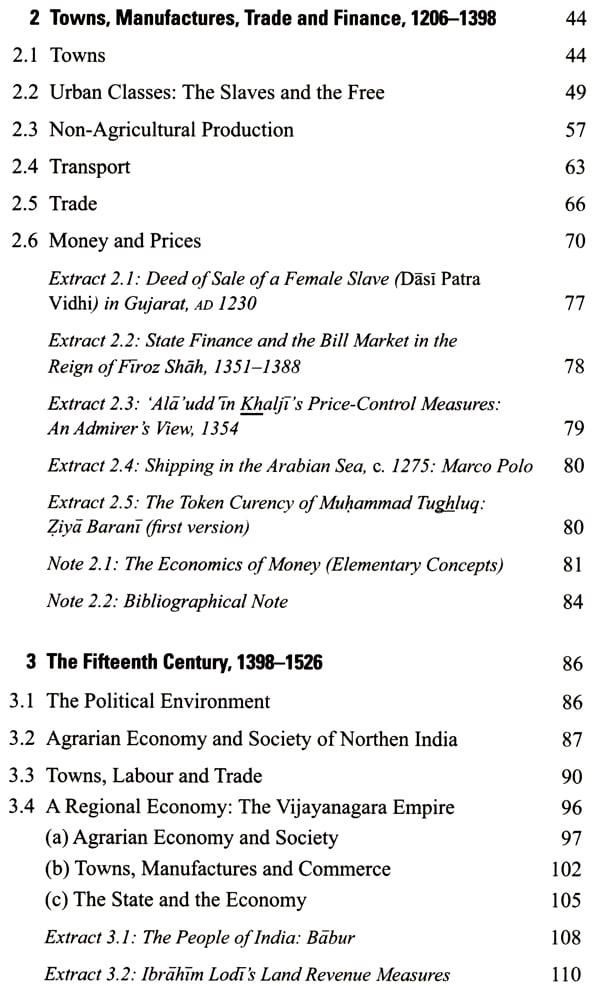 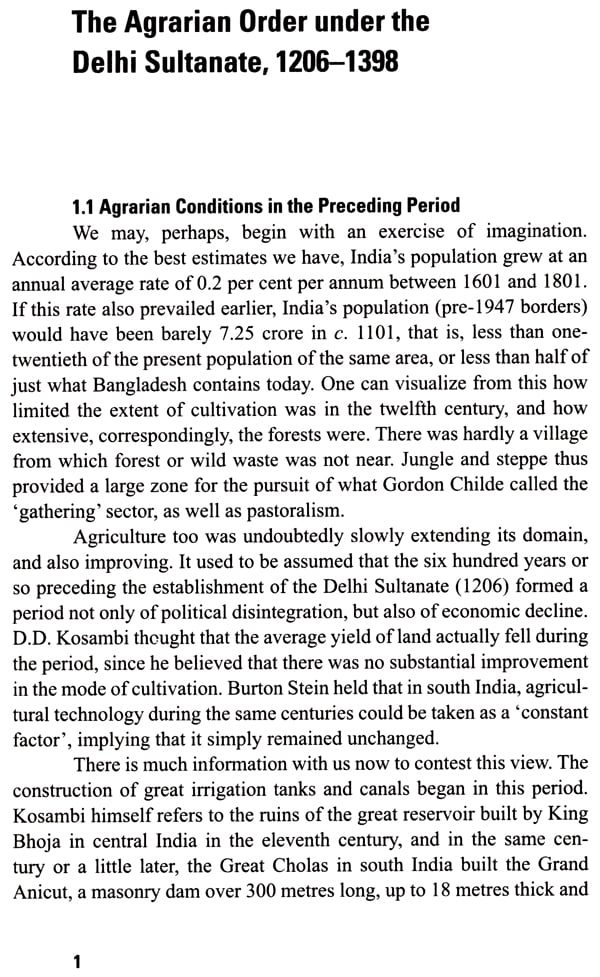 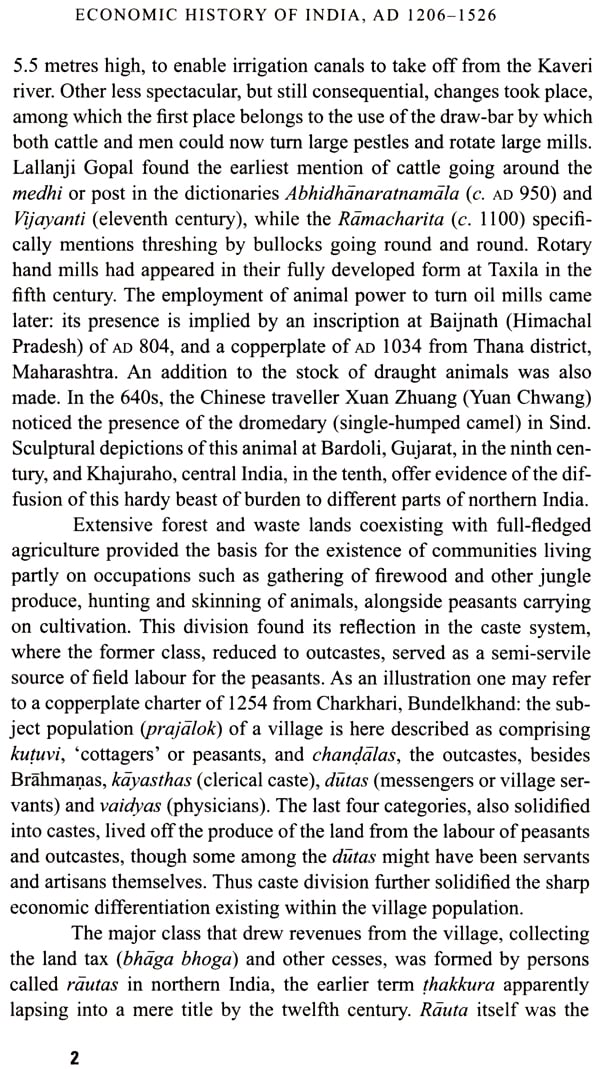 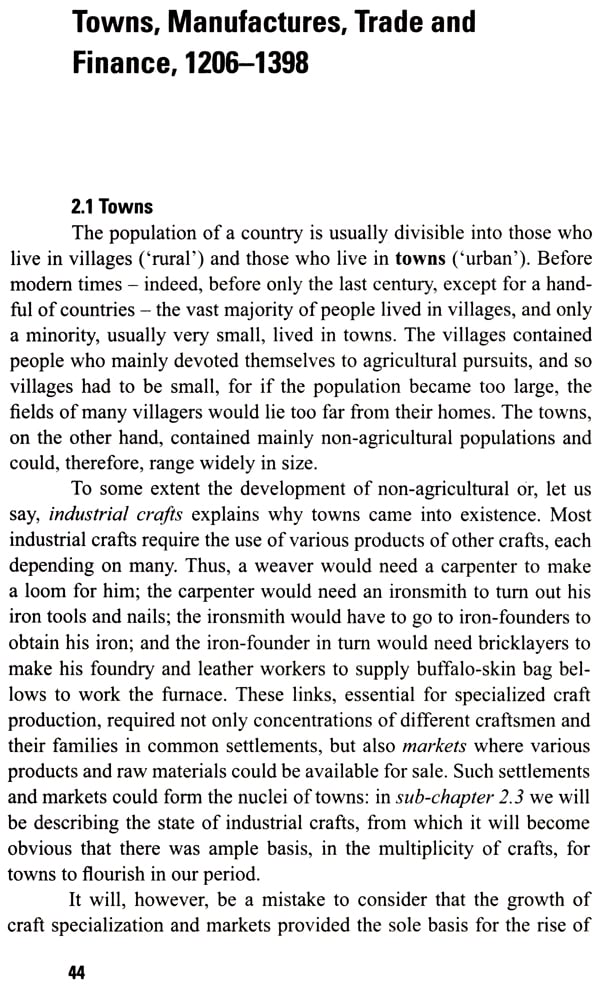 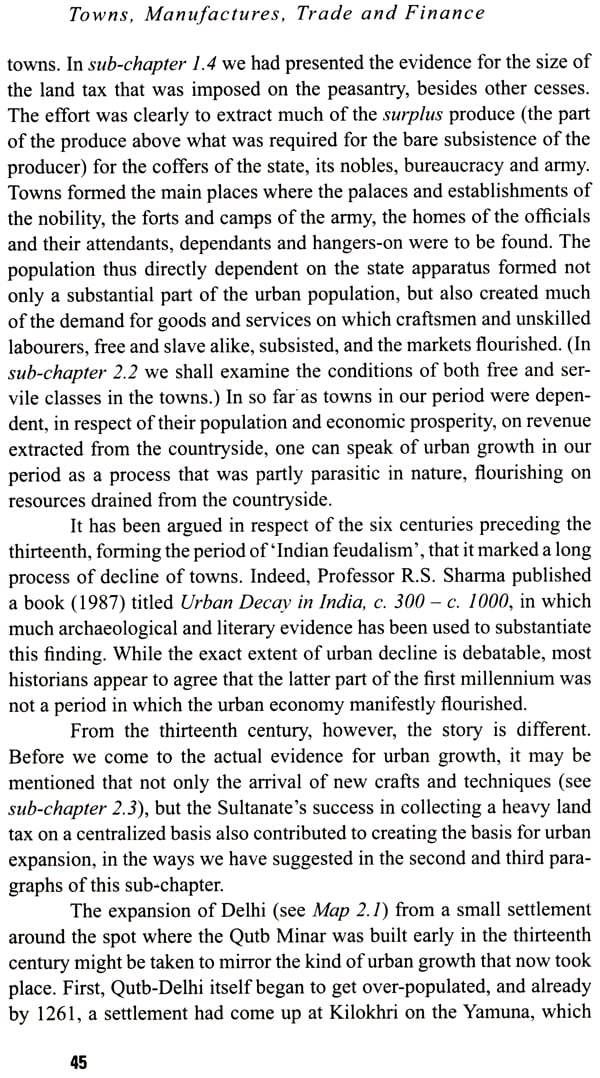 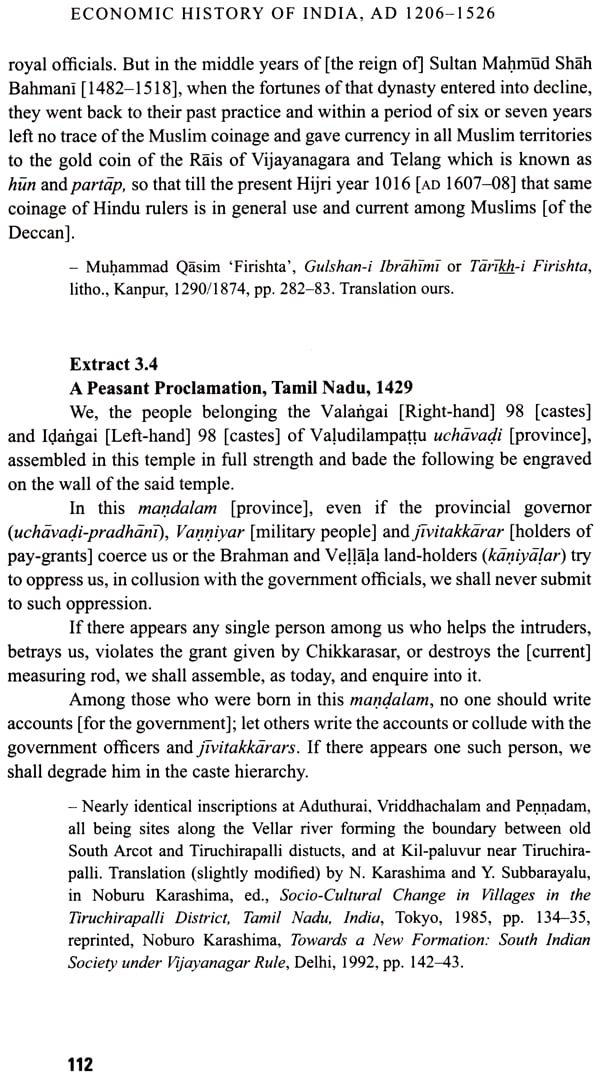 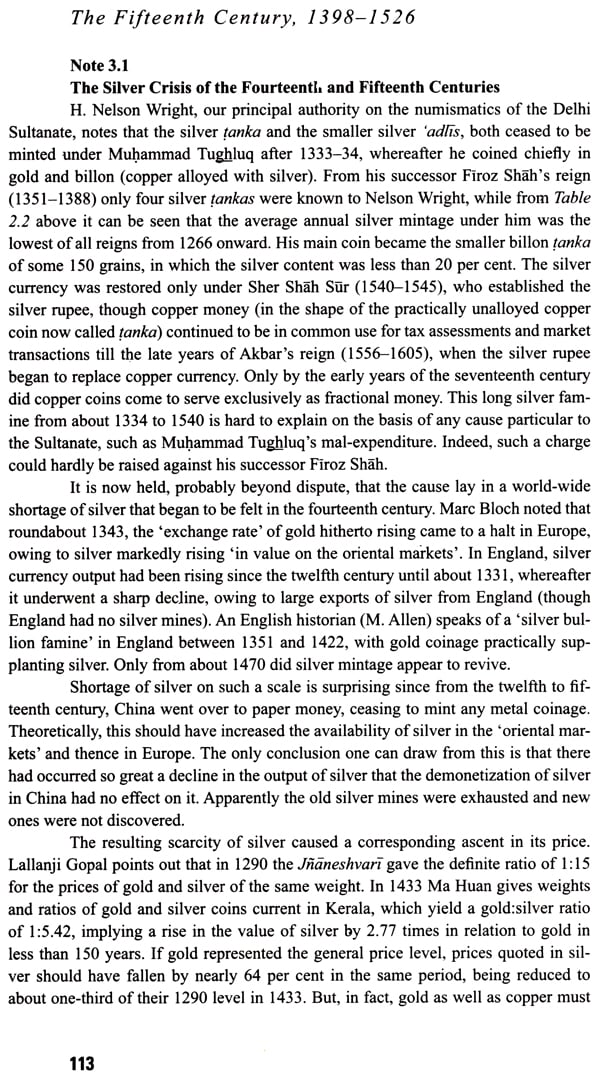 Readings in Sanskrit on Economics and Management
By V. R. Panchamukhi
$22
FREE Delivery Economics After Marx
By Rammanohar Lohia
$16