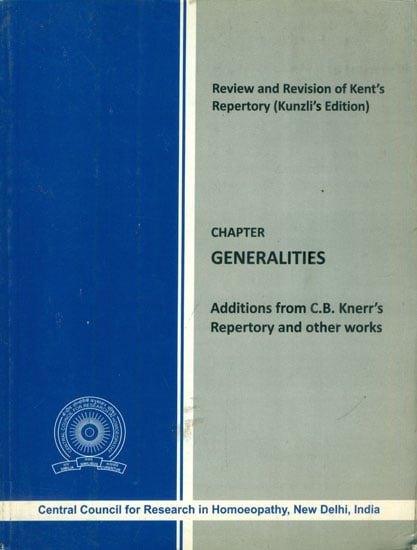 A project on "Review and Revision of Kent's Repertory in relation to other works" had been undertaken by Central Council for Research in Homoeopathy (CCRH) earlier. Under this project, nine chapters, viz. 'Mind', 'Teeth', 'Mouth', 'Eye & Vision', 'Ear & Hearing', 'Nose', 'Throat', 'Face', 'Larynx & Trachea, Respiration, Cough, Expectoration and Chest' have been published till now in which the additions were mainly made from William Boericke's Repertory. The current work has been undertaken to review the chapter 'GENERALITIES' of Kent's Repertory (Kunzli's edition) and to make the additions mainly from the sub-chapters of C. B. Knerr's Repertory related to 'Generalities' . This is the tenth in the series of such documentation with reference to revision of Kent's Repertory, published by CCRH.

For this work, a comparative study of the chapter 'GENERALITIES' of Kent's Repertorium Generale was done with the sub-chapters of C. B. Knerr's Repertory related to 'Generalities', i.e. Rest, Position, Motion; Nerves; Time; Temperature and Weather; Attacks, Periodicity; Locality and Direction; Sensation in general; Tissues; Touch, Passive motion, Injuries; Stages of life and Constitution. Additions of new rubrics/sub-rubrics/medicines were recommended for inclusion in the chapter 'GENERALITIES' after verifying the same from the source books like Hering's Guidingsymptoms, Allen's Encyclopedia, Materia Medica Pura, etc. keeping in view Kent's philosophical background and plan of construction of his repertory. Besides, some of the medicines have also been included from other sources like 'Drugs of Hindoosthan' by S. C. Ghose and 'Boger's additions to Kent's Repertory' by C. M. Boger supported by the clinical experiences of the experts. These additions are indicated through the respective superscripted numbers. 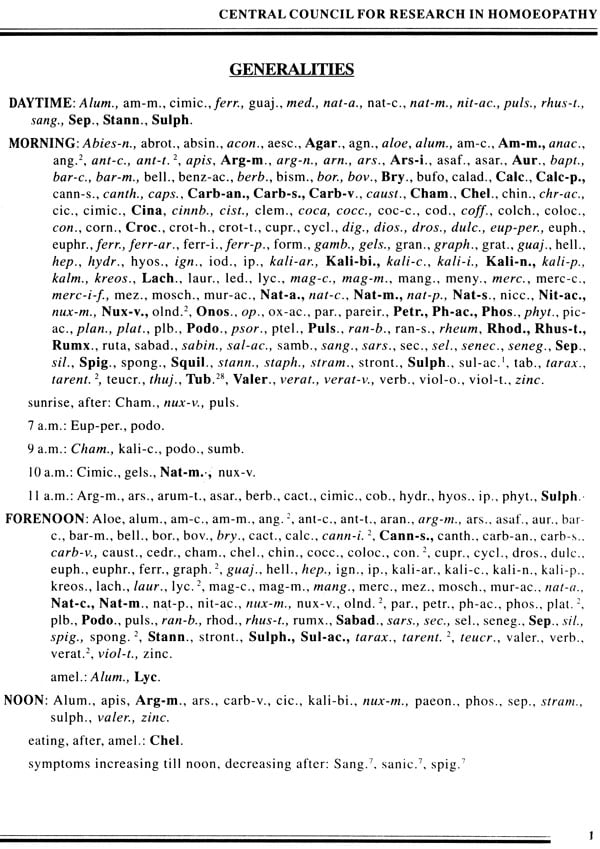 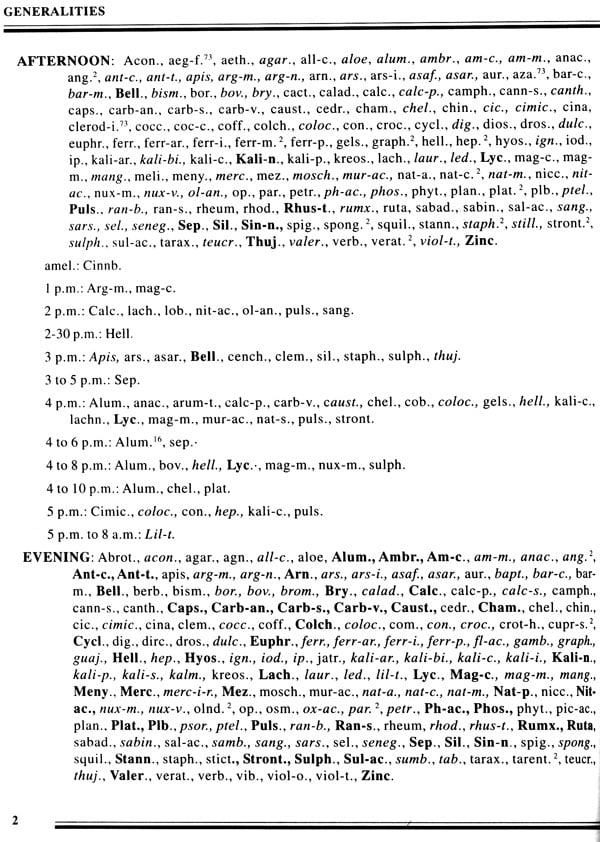 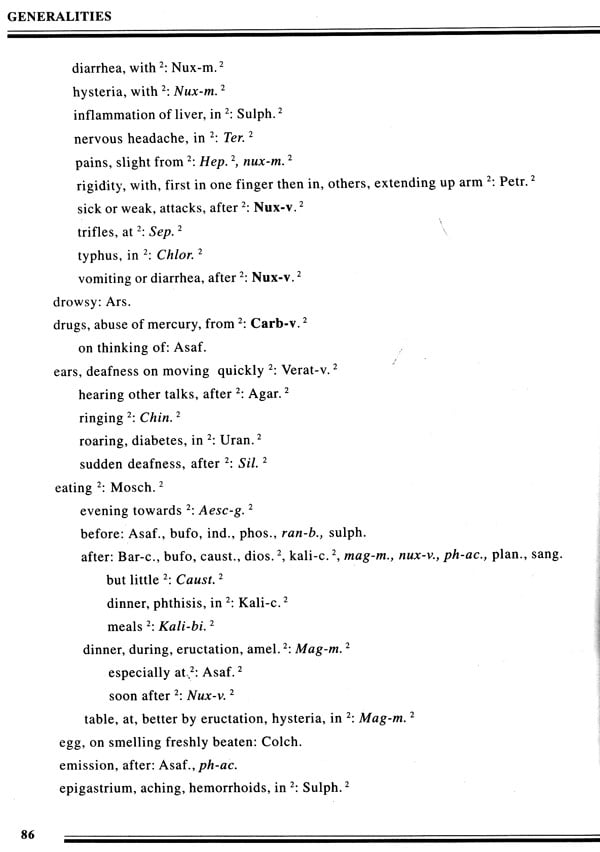 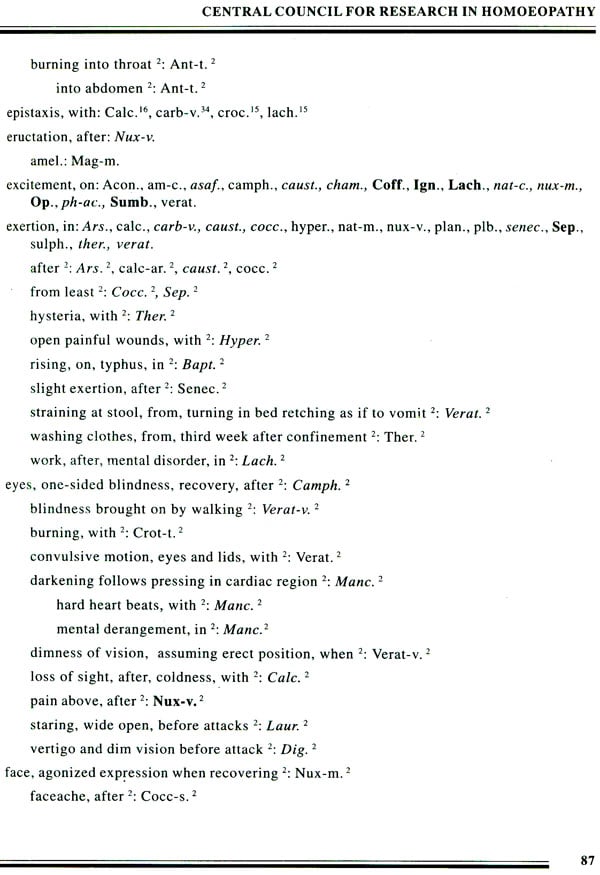 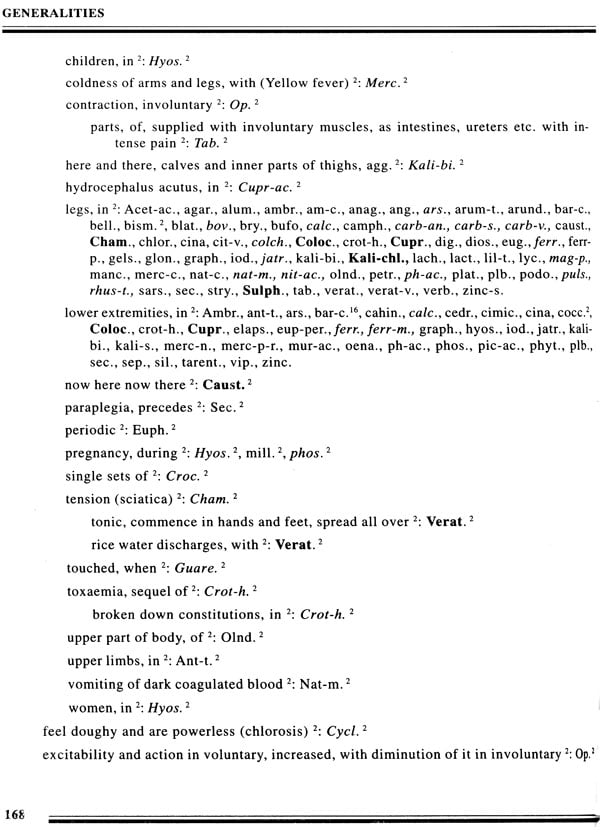 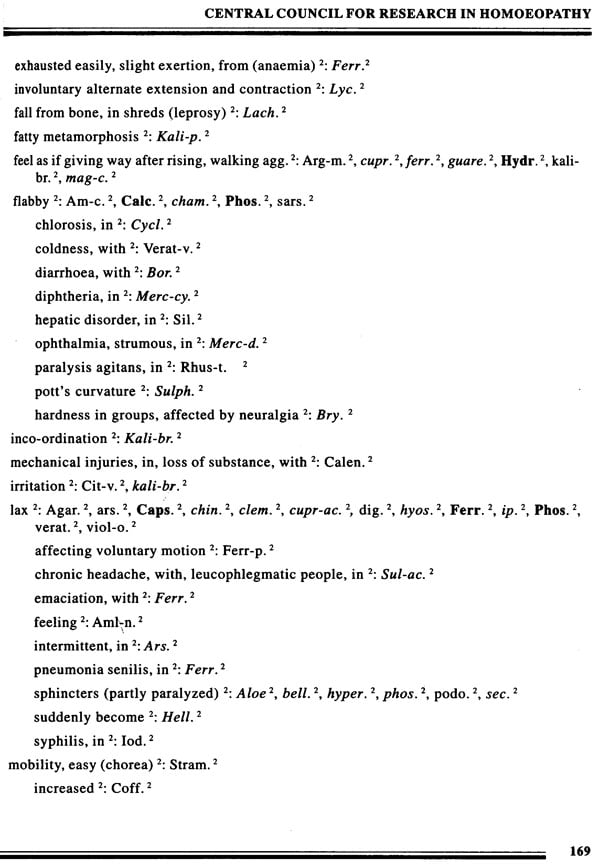 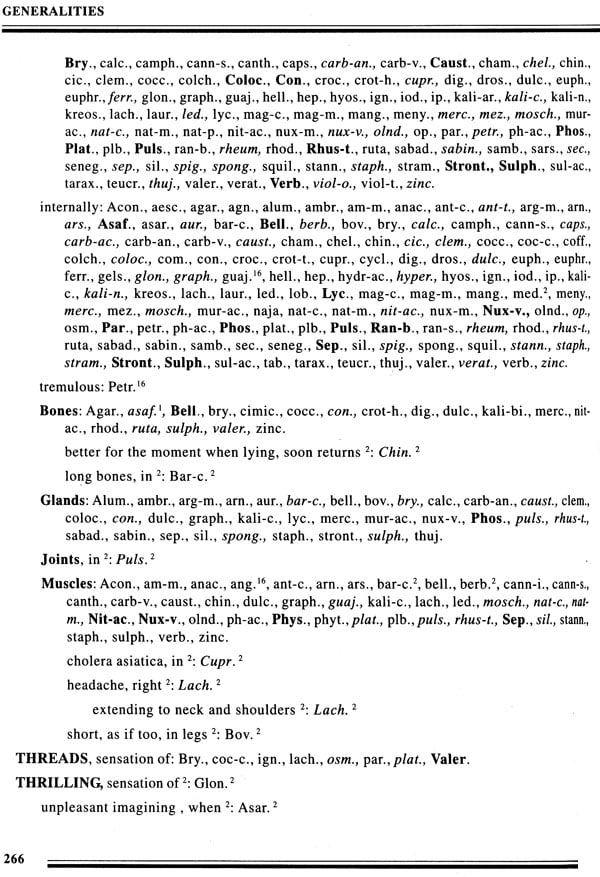 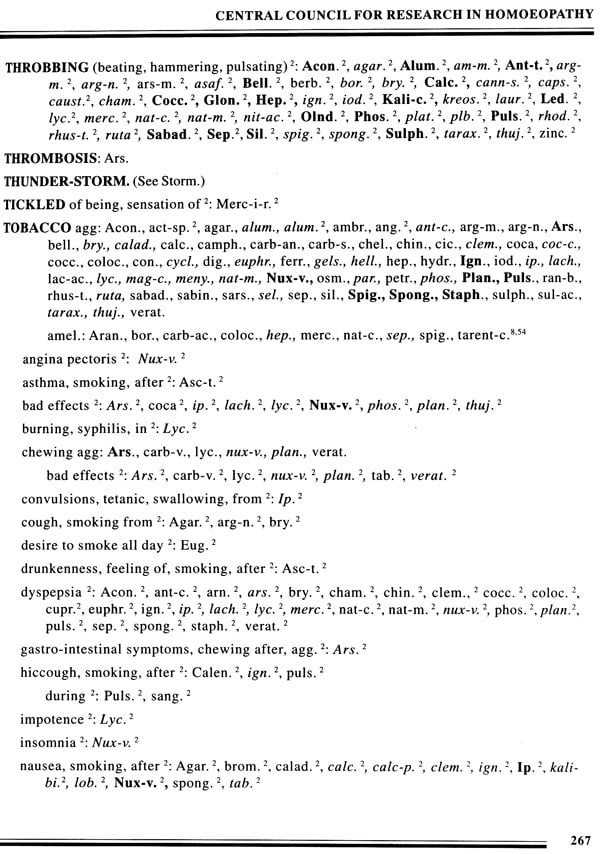 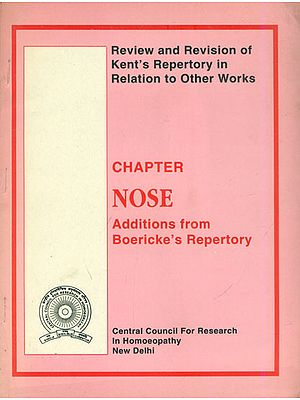 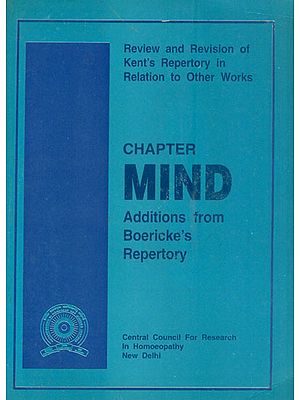 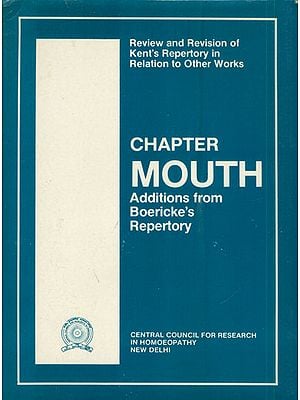 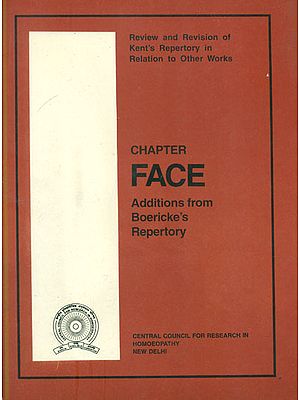 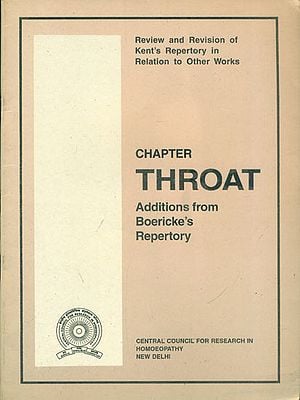 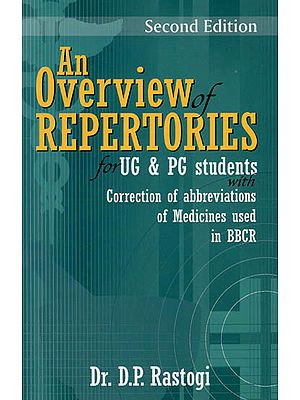 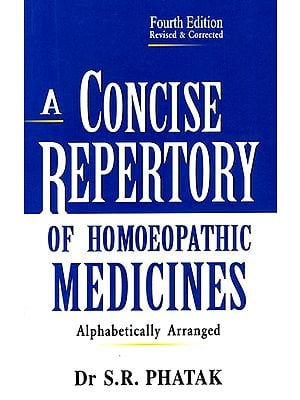 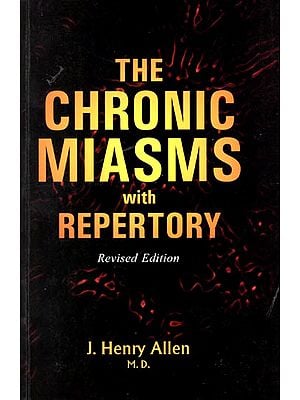 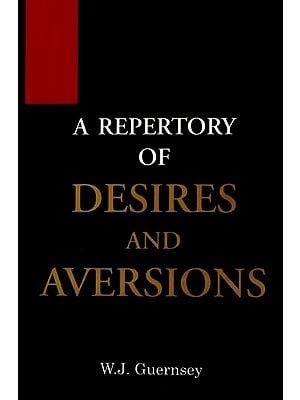 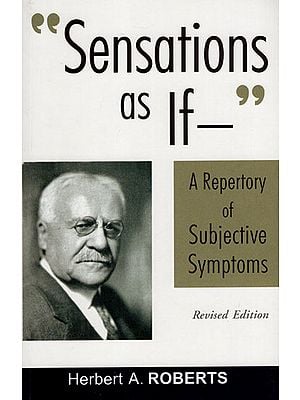 Sensations as if a Repertory of Subjective Symptoms
By Herbert A. Roberts
$31
FREE Delivery 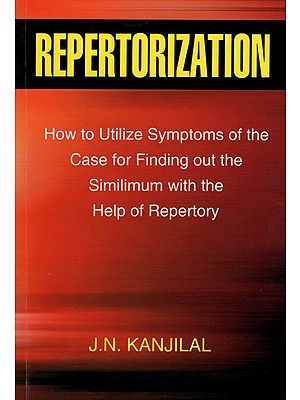 Repertorization (How to Utilize Symptoms of the Case for Finding out the Similimum with the Help of Repertory)
By J. N. Kanjilal
$14