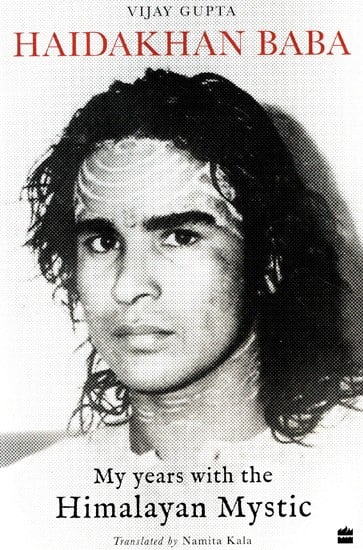 A disciple of Mahavatar Baba, Mahendra Maharaj was confident of his reincarnation in 1970 as Haidakhan Baba. Before leaving his body in 1969, he had revealed a mantra to his disciple Acharya Vishnudutt Misra and instructed him that, Anyone who comes to you and claims that he is Babaji must chant this mantra without being asked for it."

In 1970, Haidakhan Baba appeared out of a cave at the Haidakban village in the Kumaon foothills of the Himalayas. When Vishnudutt Misra met him, the same mantra was chanted by Babaji, making Vishnudutt declare that he was a reincarnation of Mahavatar Baba.

In the next fourteen years, Babaji went on to spread the message of Truth, Simplicity and Love to mankind. His teachings of Karma Yoga and Japa Yoga became the foundations to attain a higher plane of existence, transforming the lives of millions of his devotees.

As a teenager, Vijay Gupta spent many years with Haidakhan Baba as his closest disciple, Haidakhan Baba: My years with the Himalayan Mystic is a gripping, personal account of Vijay Gupta's life serving his spiritual master. For a spiritual seeker, the book serves as a beautiful case study of a guru- shishya relationship. At the core of Vijay's life is his steadfast and unwavering bond with Babaji, to which he remained true, even when he was at odds with Him. A must-read for all seekers, this book serves as a guide to all those who are on a quest to understand what it is like to eat. live and sleep with Divinity.

Vijay Gupta is former Officer on Special Duty (OSD) to the late Congress politician Rajesh Pilot. He is a member of the Haidakhandi Samaj and a direct disciple of Haidakhan Baba. He is a lawyer by profession.

Tell-entrenched in Hinduism is the belief that God sometimes W descends to earth as an avatar, that is, the manifestation of a deity that has assumed human form for some divine purpose. An avatar may also be defined as an incarnate divine teacher. Haidakhanwale Baba, or simply Baba Haidakhan, about whom this book has been written, qualifies as an avatar on both counts. He appeared out of a cave in 1970 near Haidakhan Village, seemingly out of nowhere, and proceeded to touch and transform the lives of millions of devotees who encountered Him. He taught us the eternal precepts of Truth, Simplicity and Love and emphasized the importance of Karma Yoga and Japa Yoga as protective shields in the troubled New Age we would be stepping into the world in which we live today.

To trace the origins of Baba Haidakhan, one has to go back into pre-history to the time of his original incarnation as Mahavatar Baba, also described as Lord Sadashiv in the Shiva Puranas. He is said to have flashed through the millennia from time to time as a Guru Avatar, or in plainer words, an enlightened master, to instruct His followers on the knowledge of the self and lead them to a higher plane of existence.

Unlike the more famous avatars of Lord Vishnu, such as Lord Ram and Lord Krishna, very little is known of Lord Shiva's avatars. Apart from Mahavatar Baba, Adi Shankaracharya and Dakshinamurti Bhagwan are also said to have been avatars of Lord Shiva. In fact, according to legend, the former, who gifted the world with Advaita Vedanta, received his initiation from Mahavatar Baba. Similarly, Lord Parashuram, the sixth avatar of Vishnu, is believed to have been sent to Him for penance after he had fulfilled his vow of vengeance to destroy all the kshatriyas in the world.

The prominent Shaivite revivalist, Lakulisha, credited with establishing the doctrine of the Pashupata and twelve jyotirlingas (Lord Shiva represented in phallic form) around India, is believed to have been an early manifestation of Babaji around 125 CE. Another manifestation of Babaji graced Tibet some six centuries ago as the well-known saint, Lama Baba.

In recent times, Lord Shiva has appeared on earth as Haidakhan Baba not once but twice. He appeared for the first time in the 1830s and trod the earth for a span of about ninety-odd years in this incarnation, enrapturing his followers with the many miracles He performed. He was last seen walking on the confluence of the rivers Kali-Gori in 1922 by a group of devotees, before turning into a ball of light and disappearing skywards. After a gap of nearly fifty years, He appeared once again in 1970 in the same village of Haidakhan which He had established in his previous incarnation, this time as a younger-looking eighteen-year-old boy. (It may be noted here that the old Haidakhan Baba was described as the Mahavatar Baba by both Paramhansa Yogananda and Lahiri Mahashaya). 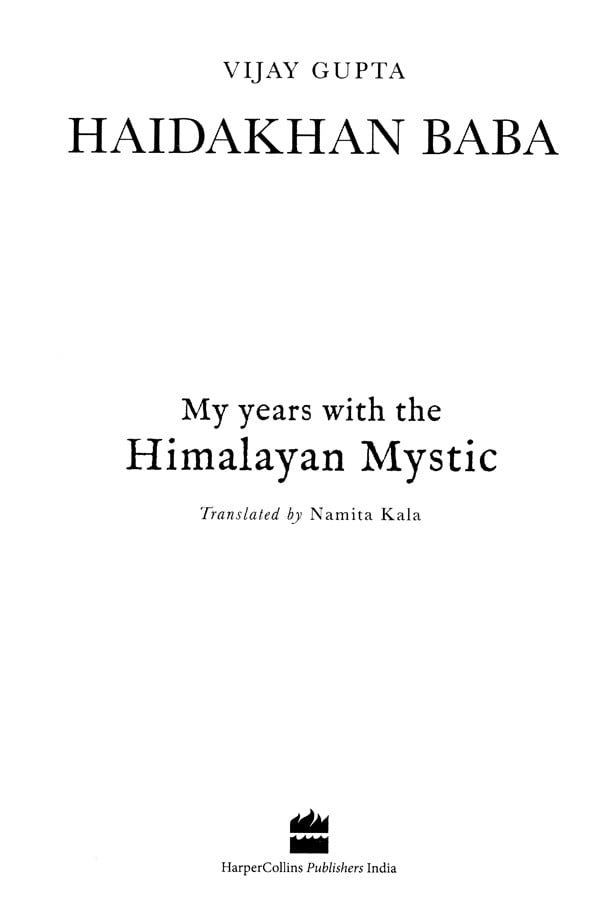 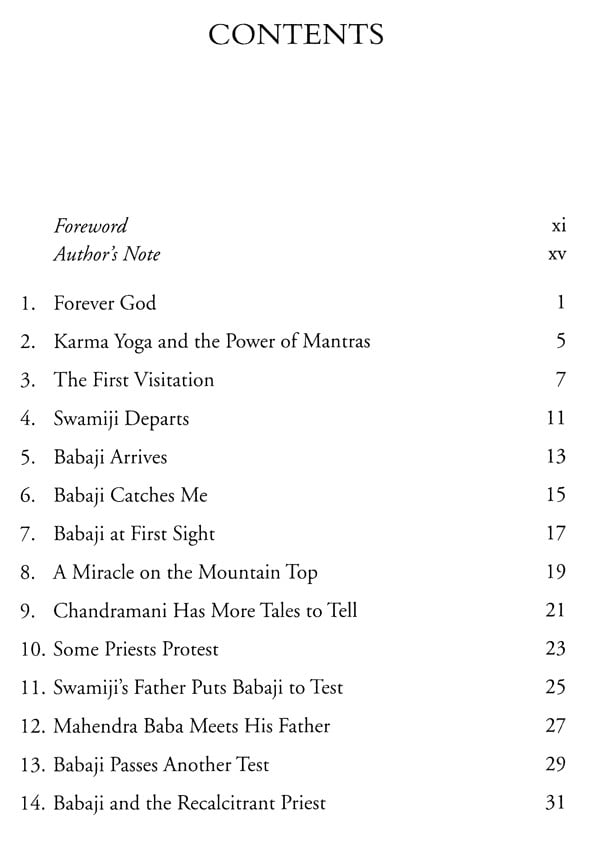 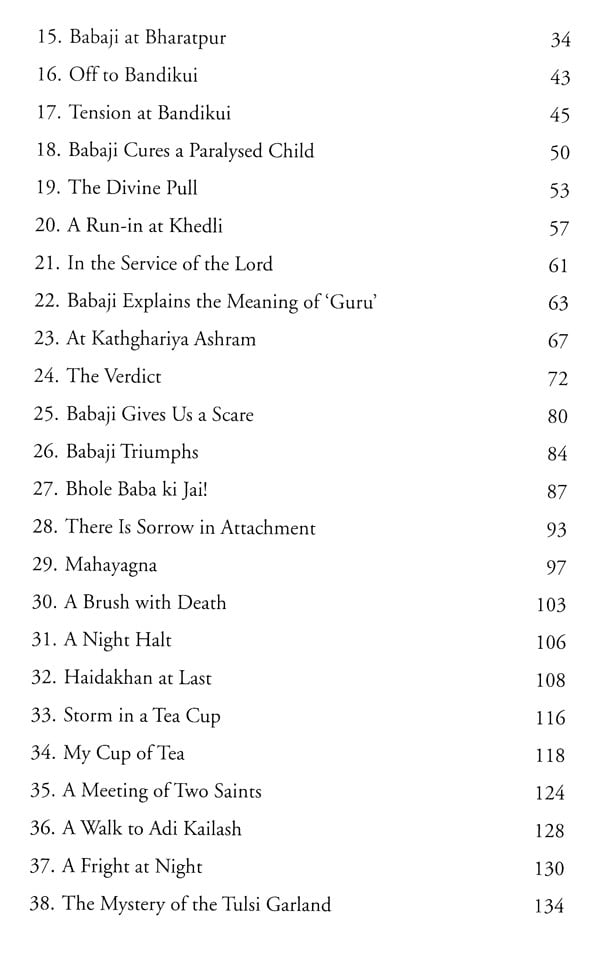 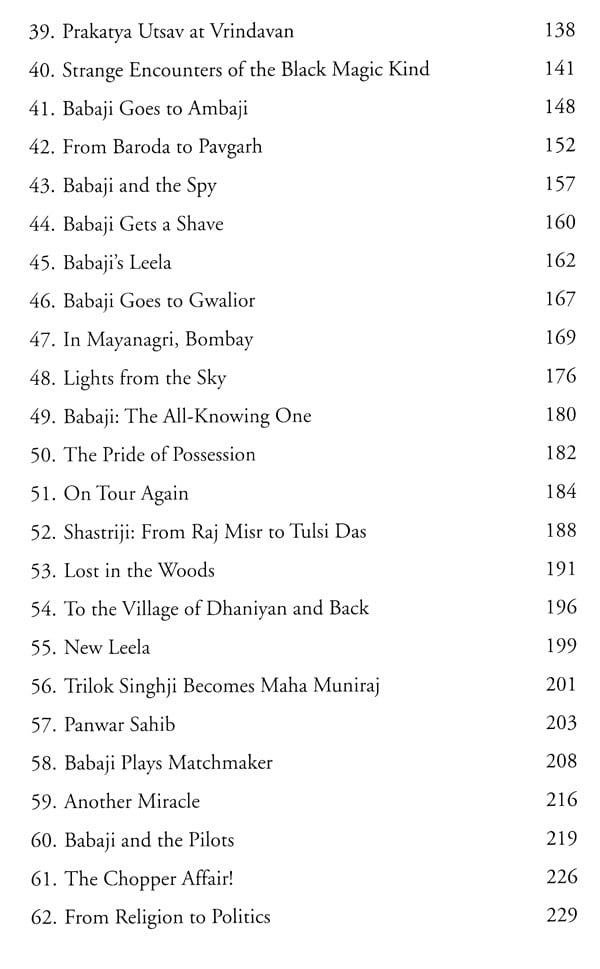 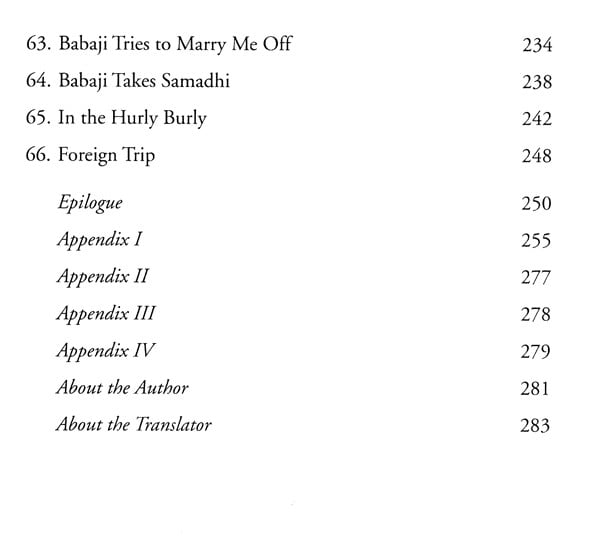 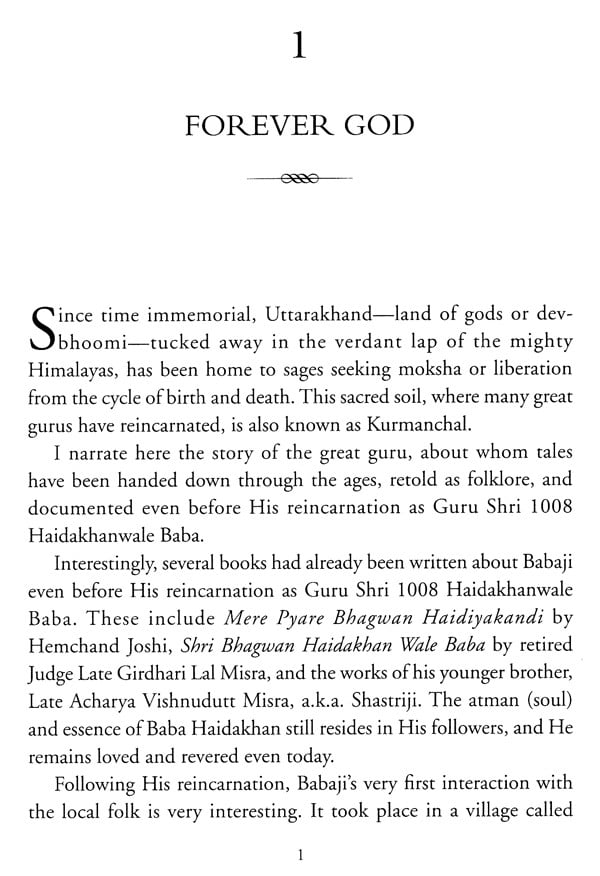 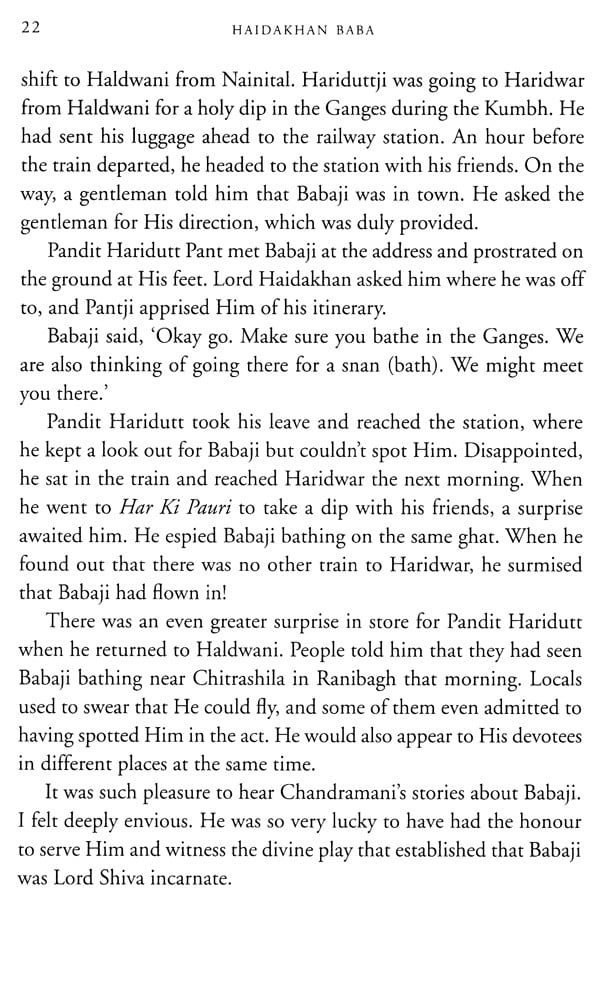 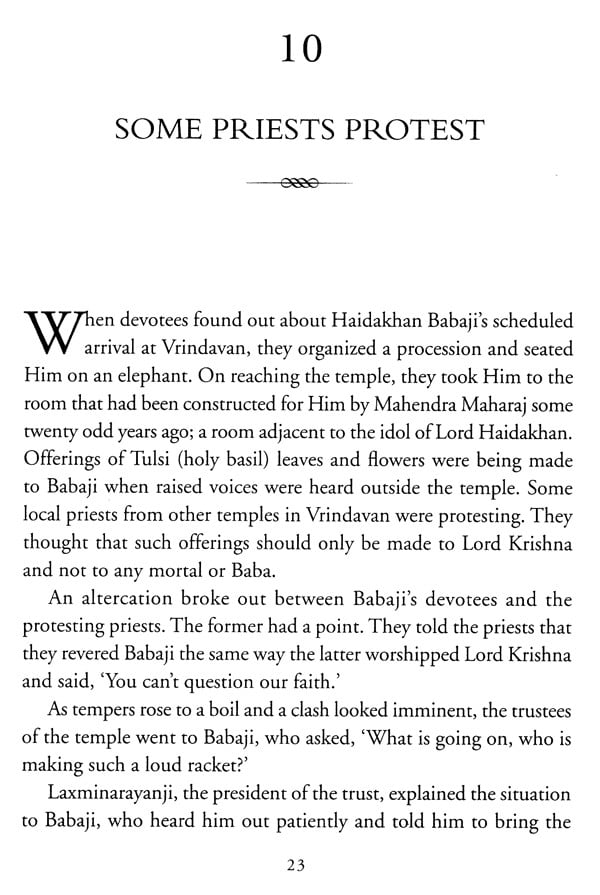 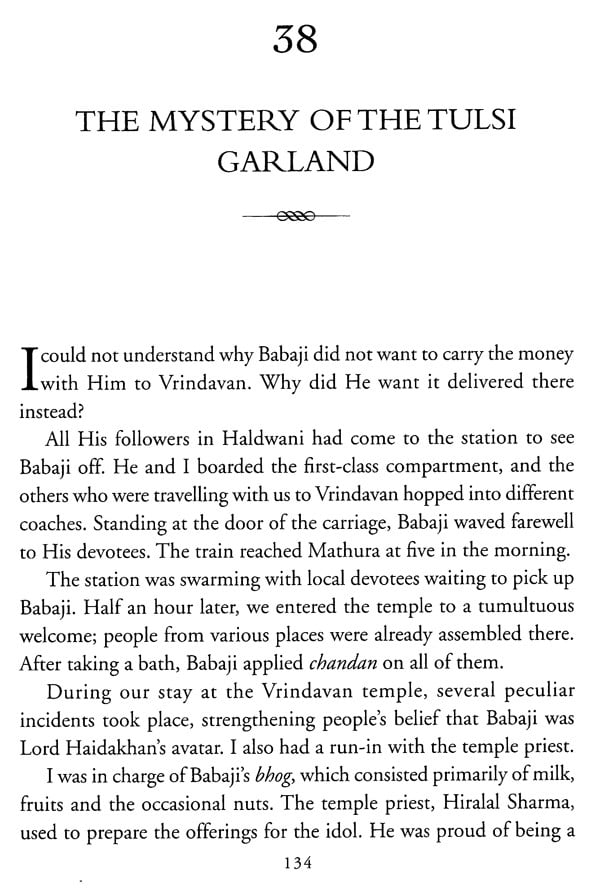 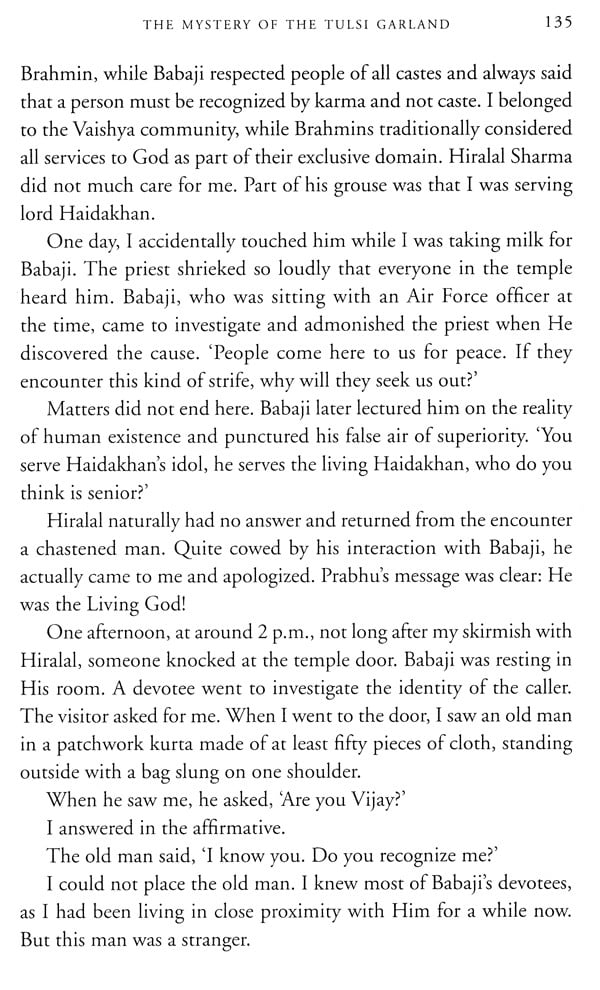 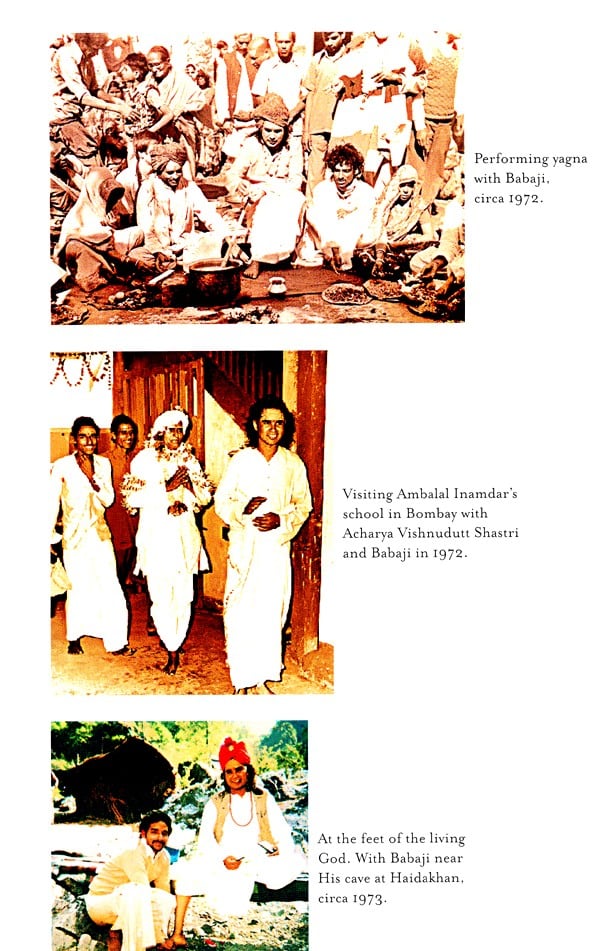 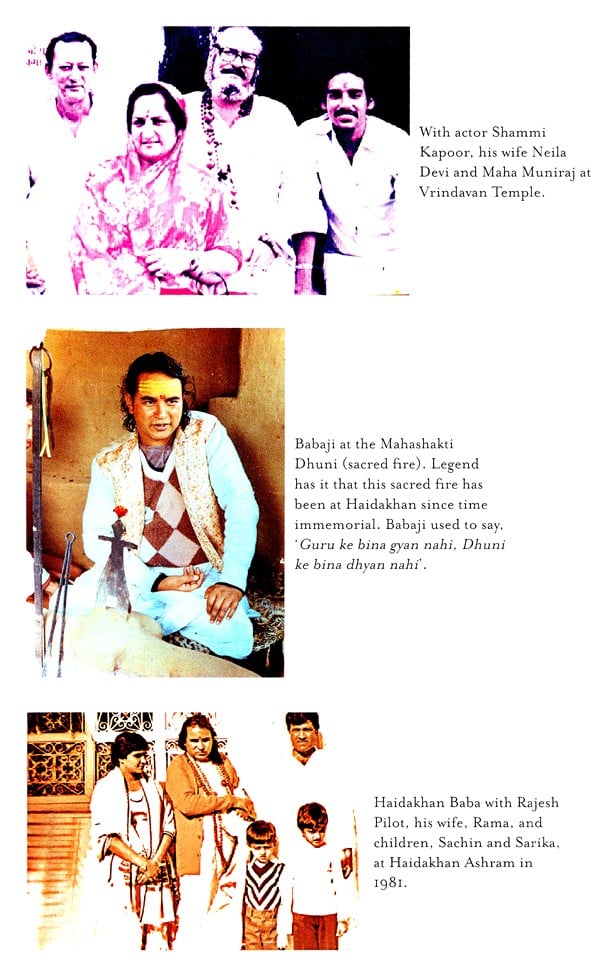 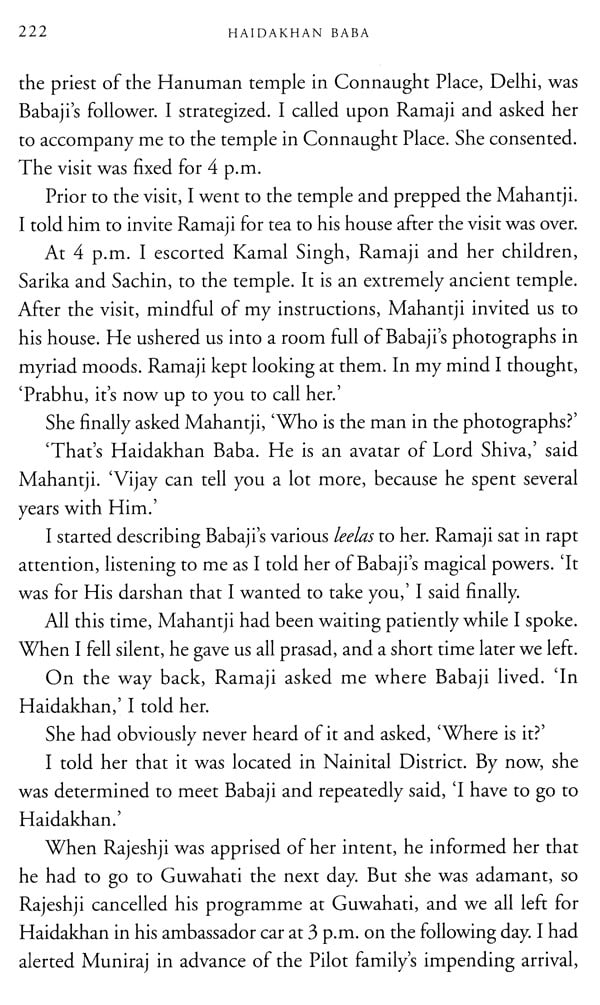 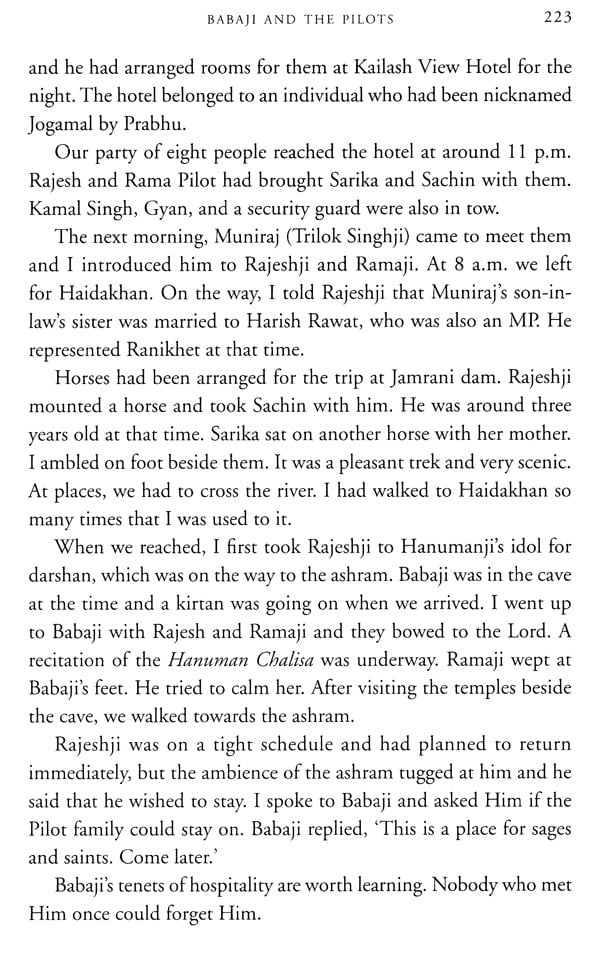 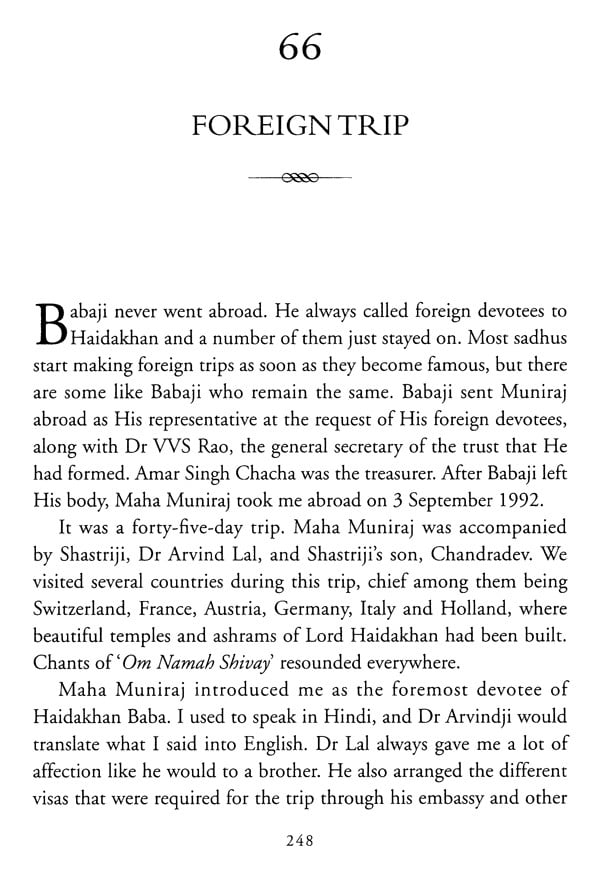 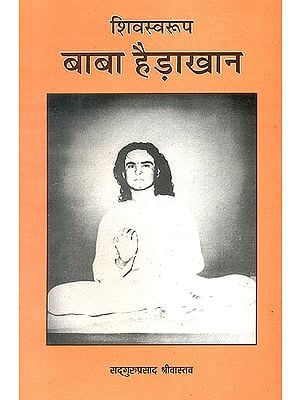 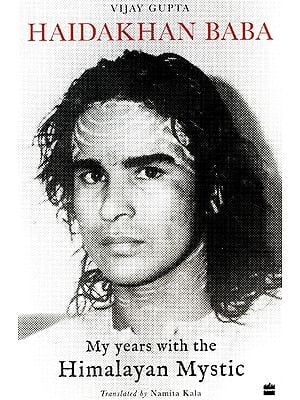 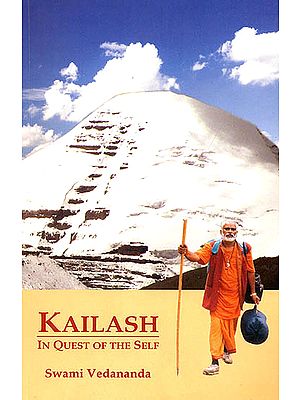