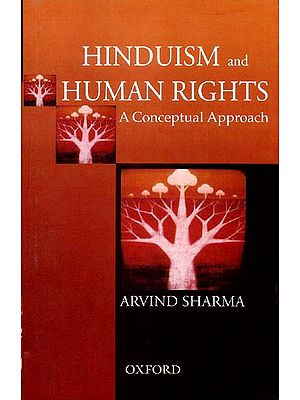 This volume in the Law in India Series offers critical insights into the complex ongoing debate on Hinduism and its relationship to human rights. The Secular and religious realms constitute two main sources of value formation in the modern world. The human rights tradition embodies the former. The author forges a link between human rights discourses and the normative moral discourse within Hinduism to establish a conceptual approach to the issue in a given cultural ethos.

The book offers a rich synthesis of interrelated issues about human rights, from a variety of Hindu and non-Hindu viewpoints. The author critically analyses the key issues to establish that there is room for classical or traditional Hindu concepts and ideas in the current international debates on human rights.

Sharma examines the place of human rights in Hinduism from an interdisciplinary perspective covering a wide gamut of themes such as the caste system (varna, jati), stages of life (asrama), the four ages (yugas) and freedom of conscience.Written in a lucid style, this book will be useful for scholars and students of law, religion, and philosophy. It will also be of interest to general readers interested in issues of Hinduism and human rights.

Advance Praise for the Book

This book makes a germinal contribution to the rather sparse discourse relating to the place of human rights in Hinduism.

The author is a trained and talented philosopher, well grounded in classical Indian jurisprudence, and raises many a pertinent issue concerning the relation between Hinduism and human rights. Lawpersons, social theorists, philosophers and comparativists will all find here some fresh starts as well as new provocations.

Arvind Sharma is Birks Professor of Comparative Religion at McGill University, Montreal, Canada. His other books include Hinduism and its Sense of History (OUP 2003) and Modern Hindu Thought (OUP 2002).

Philosophical Foundations of Hinduism The Veda, the Upanisads and the Bhagavadgita: A Reinterpretation and Critical Appraisal
6.0" x 8.8"
$52.00 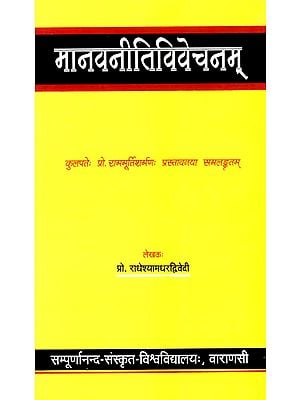 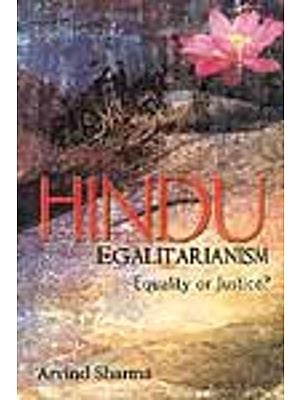