The History of Jahangir 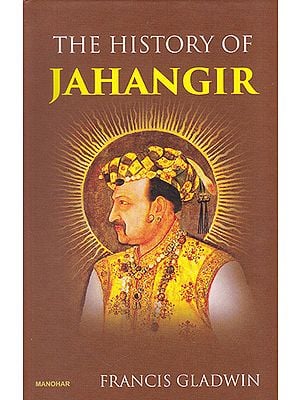 Francis Gladwin had a considerable reputation in his days as an accomplished Persian scholar and translator. After his valuable translation ofAbul Fazl's Aini-i-Akbari, it encouraged him to persevere in his researches in the history of the successors of Akbar to attempt a delineation of the most material changes that happened in the constitution of Hindustan during the reign of Jahangir, Shah Jahan and Aurangzeb. Though he could not complete the project, this book, which is a fragment of it, is complete as far as the reign of Jahangir is con-cerned. It is a scholarly work based on a careful study of the original sources in Persian. Gladwin gives a short but essentially just estimate of Jahangir's character and attainments.

Francis Gladwin began his career in the service of the East India Company as an officer of the Bengal Army. He resided in India for twenty-three years. He is well known for the translation of Ain-i-Akbari in three substantial volumes. He was appointed Professor of Persian in the College of Fort William in 1801.

THE Moghul Empire, in Hindostan, did not obtain any regular form till the reign of Akber. Timour was only an invader. Baber possessed little more than Lahoor and Cabul. Hemayun was expelled by Shere Khan ; and lived but a few months after having recovered his kingdom, by the defeat of Secunder Sour, the son and successor of that usurper. Akber, at the age of thirteen, succeeded to the peaceful inheritance of his father's dominions ; and, during his minority, the Government acquired vigour, new provinces were conquered, commerce flourished, the finances were improved and disbursements regulated, through the activity and valour, the wisdom, integrity and economy of Byram Khan, the Ameer ul Omrah. When the Emperor assumed the management of affairs, he pursued the wise plans of Byram Khan ; and after the experience of thirty-seven years, with the assistance of an upright and most able minister, reduced his observations to a regular system. His Institutes, drawn up by the great Abulfazel, are a lasting monument of their united fame. The skill and sagacity displayed in these arrangements, for every department, with the regard shewn throughout for the security of the life and property of the meanest peasant, give us an high idea of the Government ; and it astonishes us to hear the minister of an absolute prince, bred up in a faith notorious for its intolerant spirit, discussing with freedom the rights of humanity ; boldly reprobating persecution, and maintaining that the Almighty is the common parent of all mankind. But we contemplate with still higher admiration and reverence, the monarch, who in opposition to the prevailing maxims of despotism, could not only adopt such enlarged sentiments himself, but have the generosity to authorise their promulgation, in order to diffuse general happiness by establishing peace and unanimity amongst his subjects of such opposite persuasions, as the followers of the Bedes, and those of the Mohammedan faith. The one, mild and forgiving, refusing proselytes, but professing an universal philanthropy ; the other fierce and vindictive, making converts with the sword ; despising and persecuting all those who embrace not their particular creed ; pursuing with unrelenting fury, even those amongst themselves, who differ but in the most immaterial point, regarding them as absolute infidels, the objects of their scorn and utter detestation.

THE history of the reign of Jahangir now reprinted was published in 1788. Its author Francis Gladwin had a considerable reputation in his day as an accomplished Persian scholar and translator. Between 1783 and 1786 he published a valuable translation of Abul Fazl's famous Ain-i-Akbari. The success of the translation encouraged him to persevere in his researches in the history of the successors of Akbar. He planned a large work which was " to attempt a delineation of the most material changes that happened in the constitution of Hindostan during the reign of Jehangir, Shahjehan and Aurunga-zebe ". He apparently wrote out the bulk, if not the whole, of this work, to judge from the reference to the later parts of it in the perface to the first volume of the large history, which alone was published.

Gladwin's History is thus a fragment, but it is complete as far as the reign of Jahangir is concerned. His translation of the Ain-i-Akbari was brought out under the patronage of Warren Hastings who warmly commended it to the Board of Directors. This famous translation is still useful, and is, in fact, owing to the availability of a cheap reprint published some years ago in Calcutta, now the only easily accessible English translation, the magistral annotated translation begun by H. Blochmann and completed by Colonel H. S. Jarrett, which superseded Gladwin's trans-lation, having long been out of print. That Gladwin's translation of the Ain-i-Akbari is still of value is evidenced by the publication a few years ago of a supplement to it prepared by Dr. Rushbrook Williams for the use of students studying the political and economic organization of the Mughal Empire.

Like Anderson, Halhed and Hamilton, Gladwin benefited largely from the discerning patronage of Warren Hastings. It is probable that the departure of Warren Hastings from India is the main cause of the failure of Gladwin to complete the projected History of Akbar's successors. The History of Jehangir ' is dedicated to Lord Cornwallis. Its success in a commercial sense does not appear to have been great. The slim quarto volume passed out of print very soon, and it has since remained one of the scarcer 18th century contributions to Indian History in the oriental book-market of to-day. Its title seldom appears in the price-lists issued by the leading second-hand booksellers. Its value as a sober and accurate account of the reign of Jahangir was recognised by the late Dr. Vincent Smith, but hitherto students of Indian history have been unable to obtain it owing to the prohibitive prices commanded by copies occasion-ally offered for sale. It is with a view to make this rare and useful work accessible to students of Indian history that the publishers have now arranged to issue this reprint. 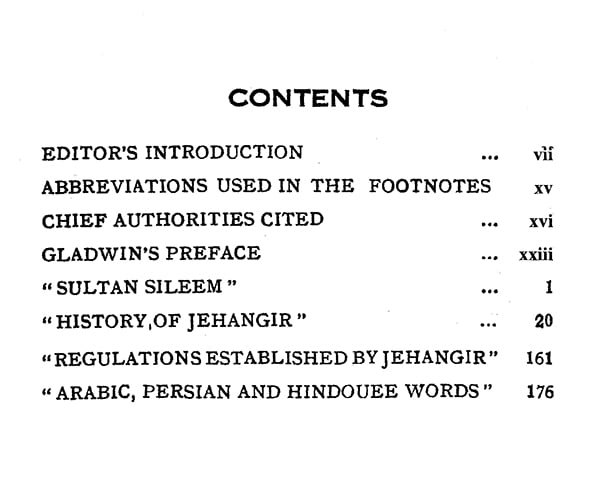 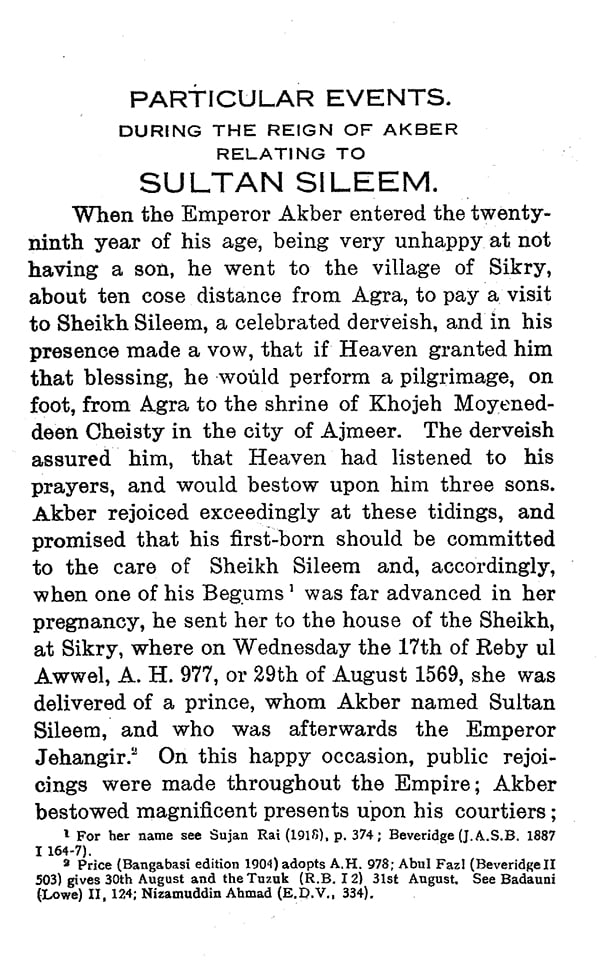 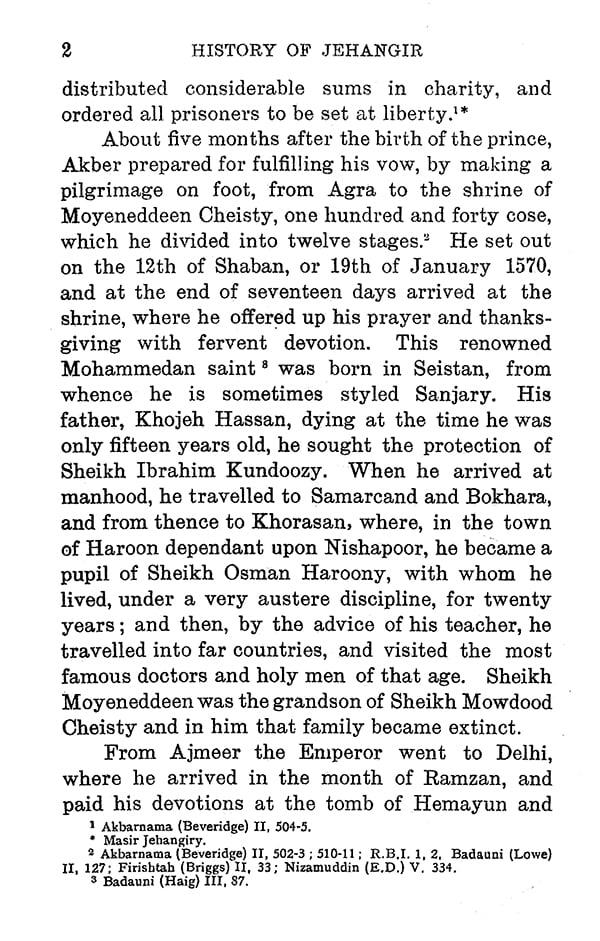 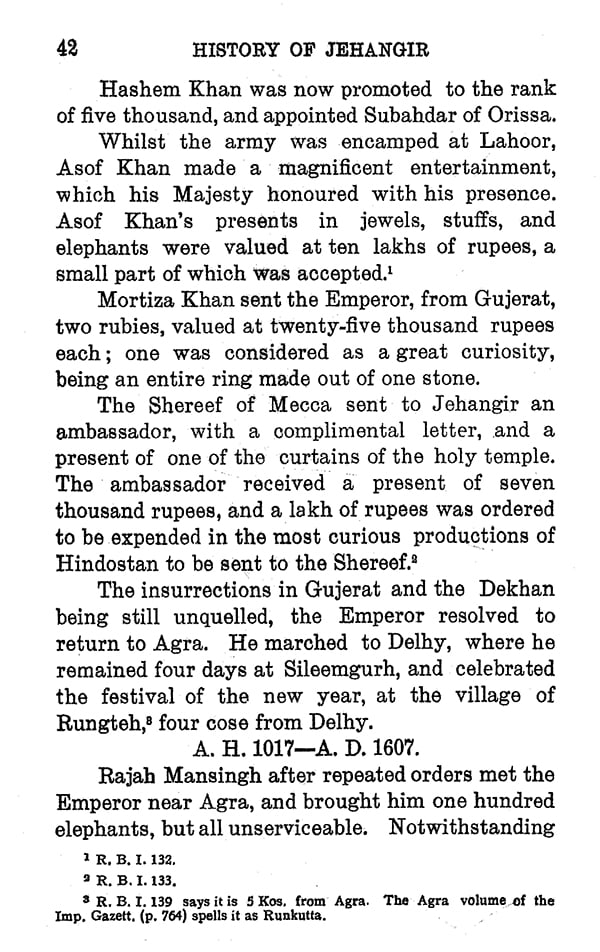 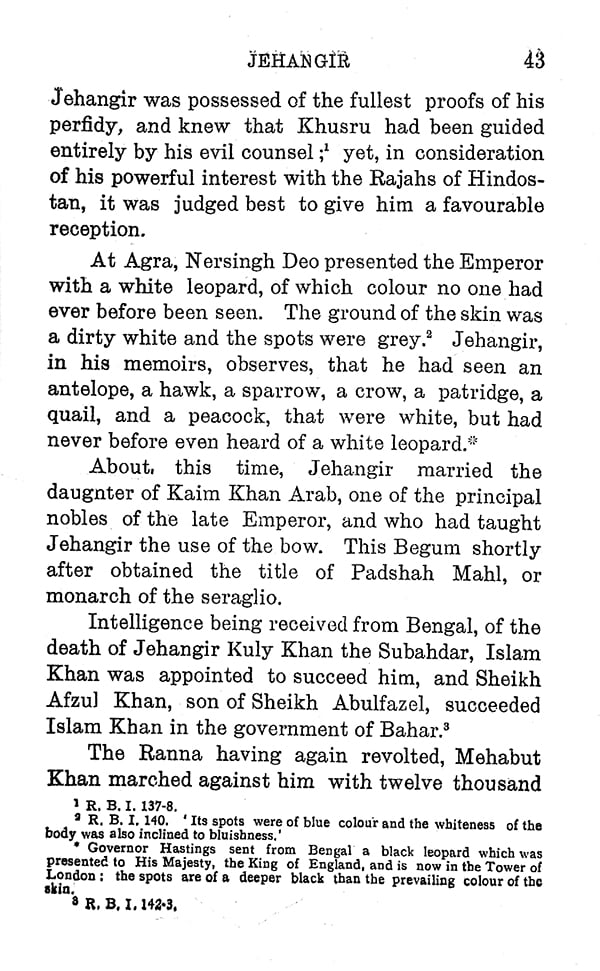 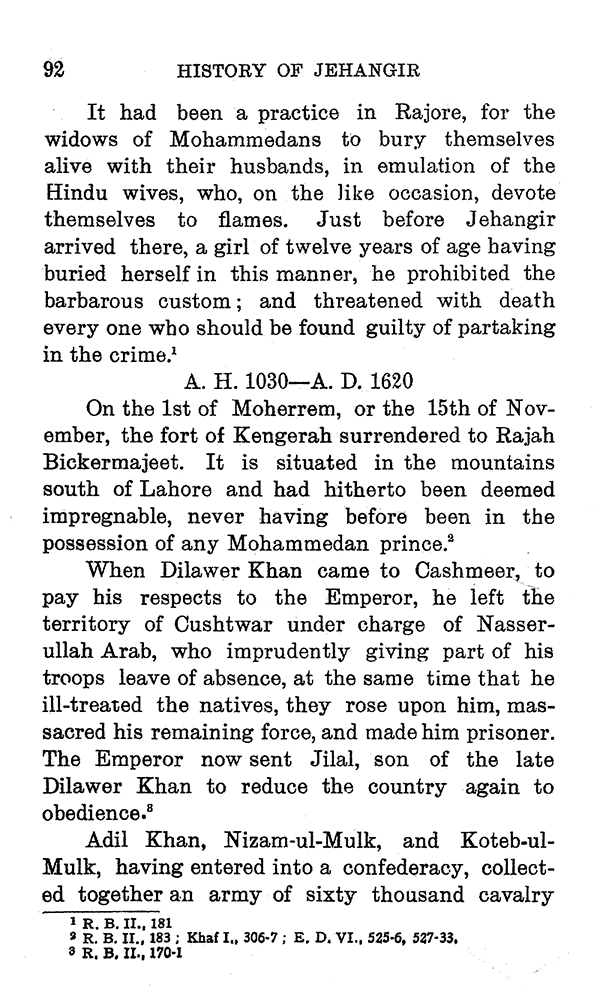 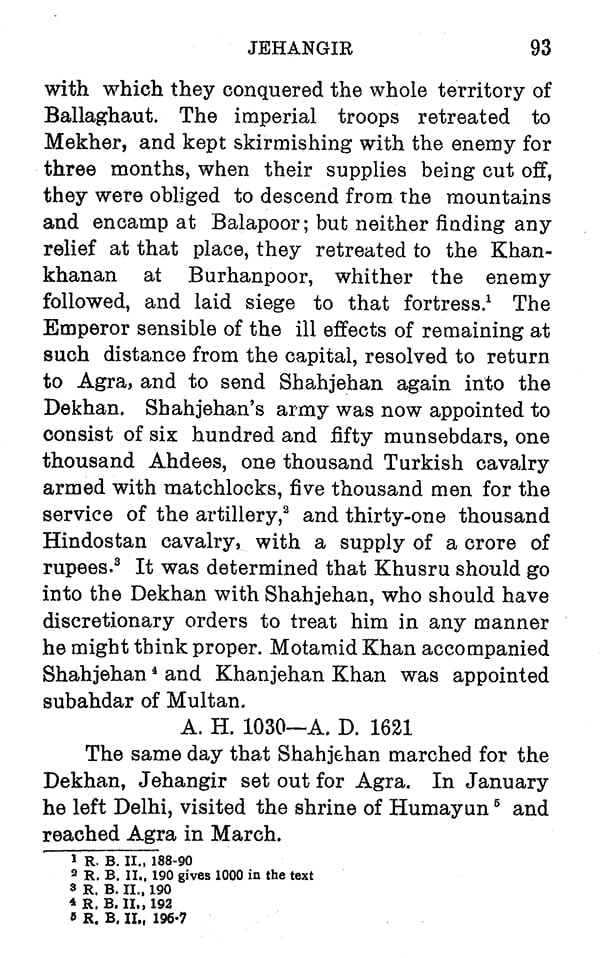 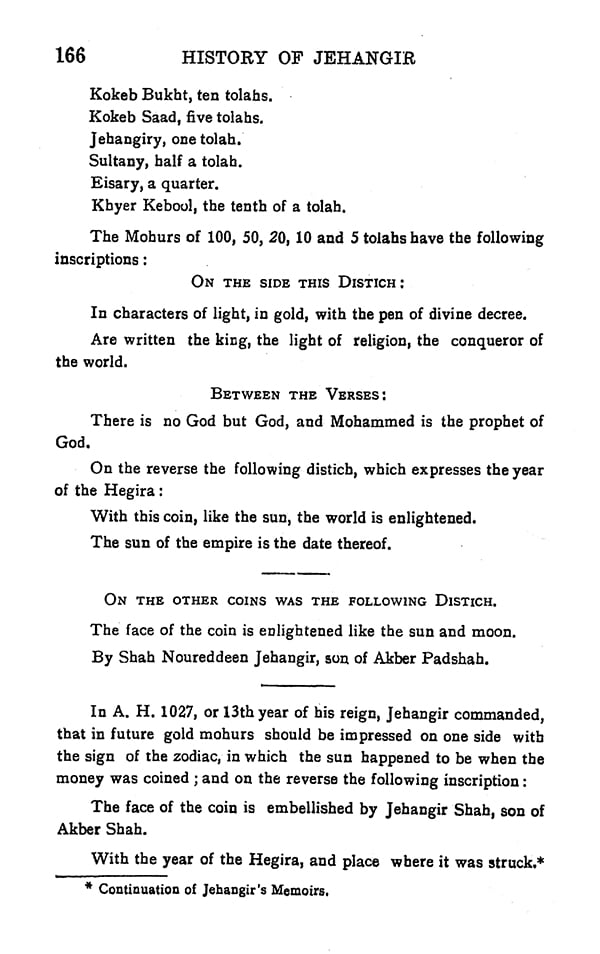 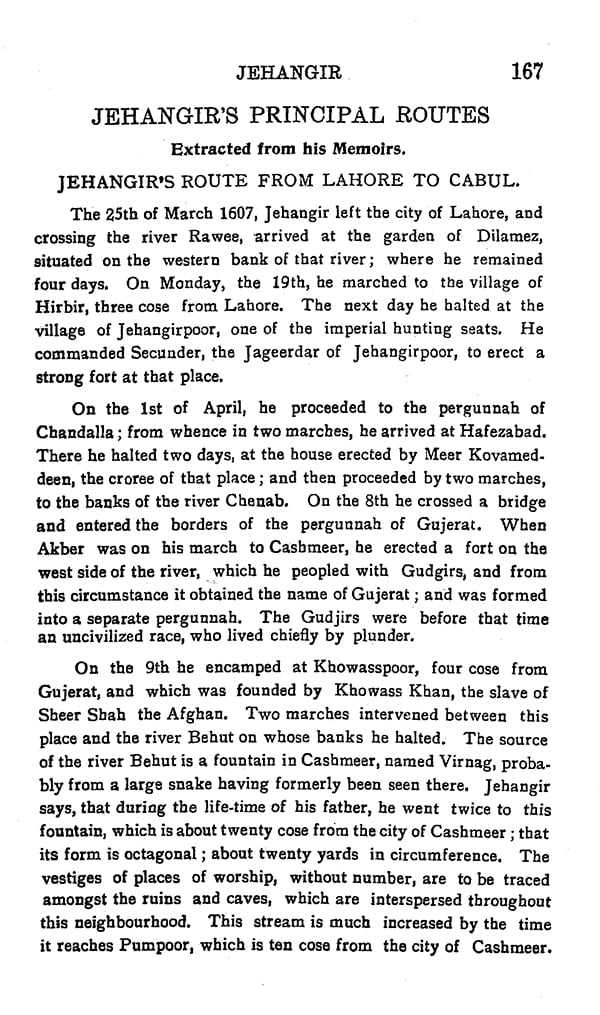 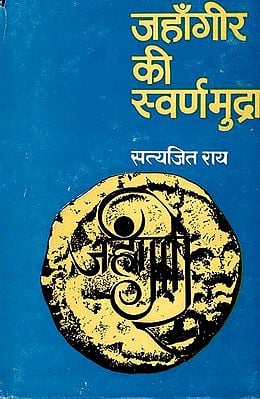 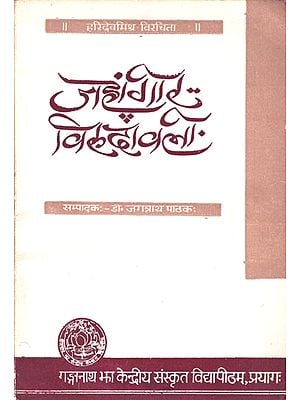 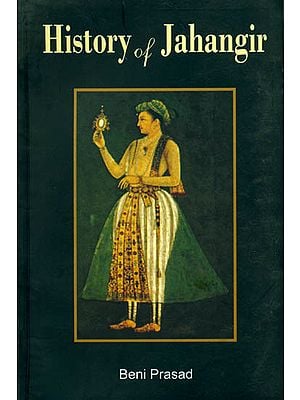 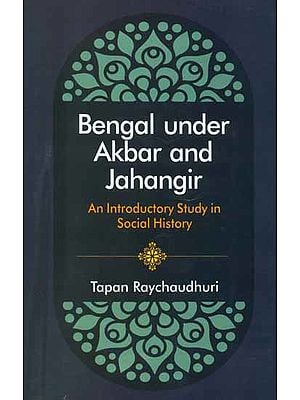 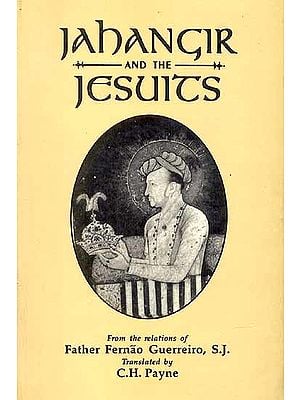 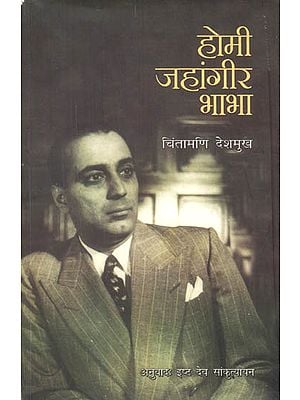 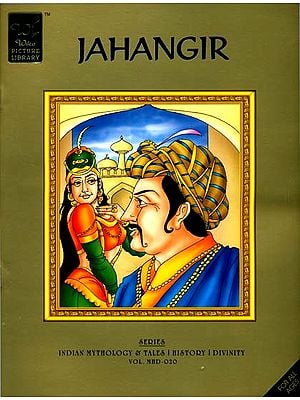 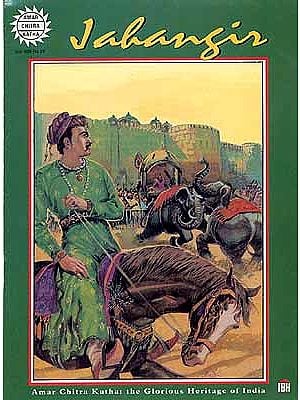 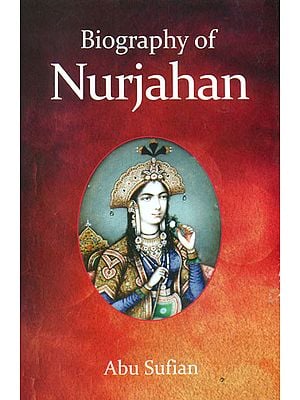 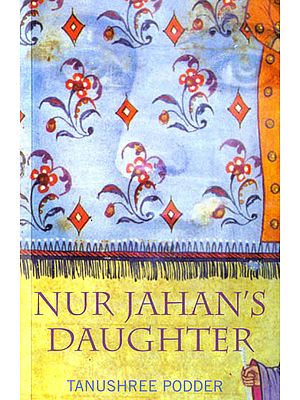 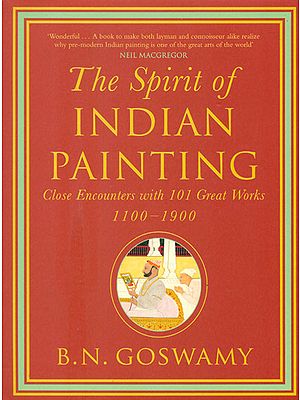