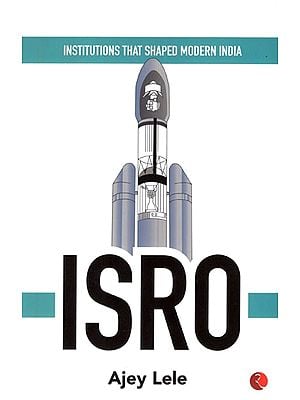 This book, part of a series on Institutions That Shaped Modern India, offers an in-depth introduction to one such institution-the Indian Space Research Organisation (ISRO). It tells the story of ISRO from its inception to present times. Capturing its history and its evolution, dotted with several achievements and some setbacks, and offering deep insights into ISRO's key projects-past, present and future-the book is an ode to an institution that has been at the steering wheel of India's journey into space and has played a seminal role in nation-building.

Dr Ajey Lele is a Senior Fellow at MP-IDSA, New Delhi. His areas of research include issues related to strategic technologies and space security. His published works include Mission Mars: India's Quest for the Red Planet (2014) and Asian Space Race: Rhetoric or Reality? (2012).

The Indian space programme is a work in progress and the executing agency for its agenda is the Indian Space Research Organisation (ISRO), which was established on 15 August 1969.

Today, ISRO is one of the most reputed space agencies in the world and its success is a result of years of dedicated hard work put in by its various units. India's scientific community has always been mindful of the reality of limited resources, both in terms of finances and technology. Hence, ISRO's success is the result of ingenuity, research and the exceptional capability and willingness of doing more with less.

Over the years, the scope of space technology has expanded and today it is relevant in various domains, including in aspects of nation-building like foreign policy and strategic interests, as well as in the commercial sector. This book discusses five decades of ISRO's journey and India's interests in the domain of space. It also delves into the application of rocket science towards assisting the Indian population in social sectors and for scientific growth through ISRO's investments in these domains.

The author is grateful to Ambassador Sujan R. Chinoy, director general, Manohar Parrikar Institute for Defence Studies and Analyses (MP-IDSA), for permitting him to undertake this work. The author would like to express his gratitude to Dr V. Siddhartha, an emeritus scientist who has worked both at ISRO and Defence Research and Development Organisation (DRDO), and to Mr V. Gopalakrishnan, who was the policy analyst at ISRO, for insightful discussions.

Lastly, the author expresses his gratitude to his mother Sushila, his wife Dr Pramada, and his son Nipun for their support.

Astronomy, or the study of celestial objects, space and the physical universe, is considered the primogenital natural science, dating back to ancient times. What is remarkable about celestial objects is that almost everybody—from artists and poets to fortune tellers, apart from, of course, scientists—is fascinated by them. Who, for instance, can deny how the moon and the stars often find their way into poems?

At a scientific level, astronomy has made humans aware of the discipline of science and provided the first stepping stones to the scientific traits of systematic observation, correlation, long-term follow-up and objective analysis, unlike any other pursuits of human study'. Navigating by the stars is the oldest use of astronomy among humans, dating back to prehistoric times, and it is known to have been practised even by certain animals'. Some primitive tribes, with no instruments or tablets to consult, accomplished amazing feats of pathfinding by observing the night sky, local weather patterns and ocean currents'.

Today, the world depends on various modern instruments and techniques for navigation in the high seas and through air. This equipment is designed according to the human understanding of astronomy and various laws of mathematics. However, in case of total or partial failure of such equipment, humans still rely on age-old astronomy-based techniques. For instance, the sextant, an instrument that measures the angular distance between two visible objects, has not lost its relevance even in the twenty-first century. 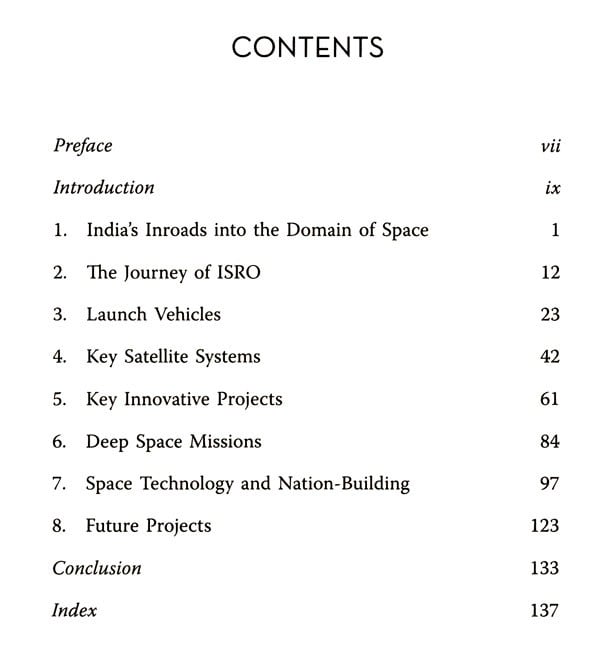 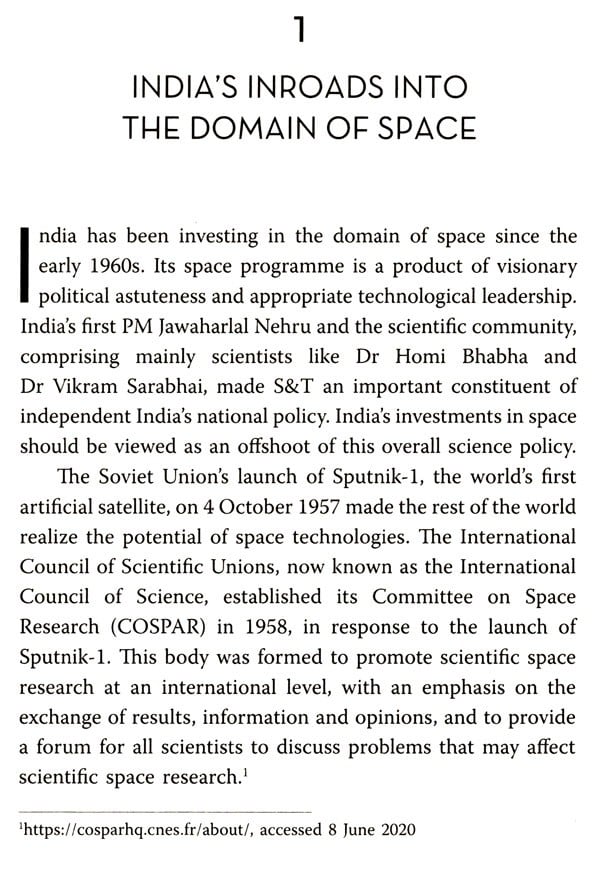 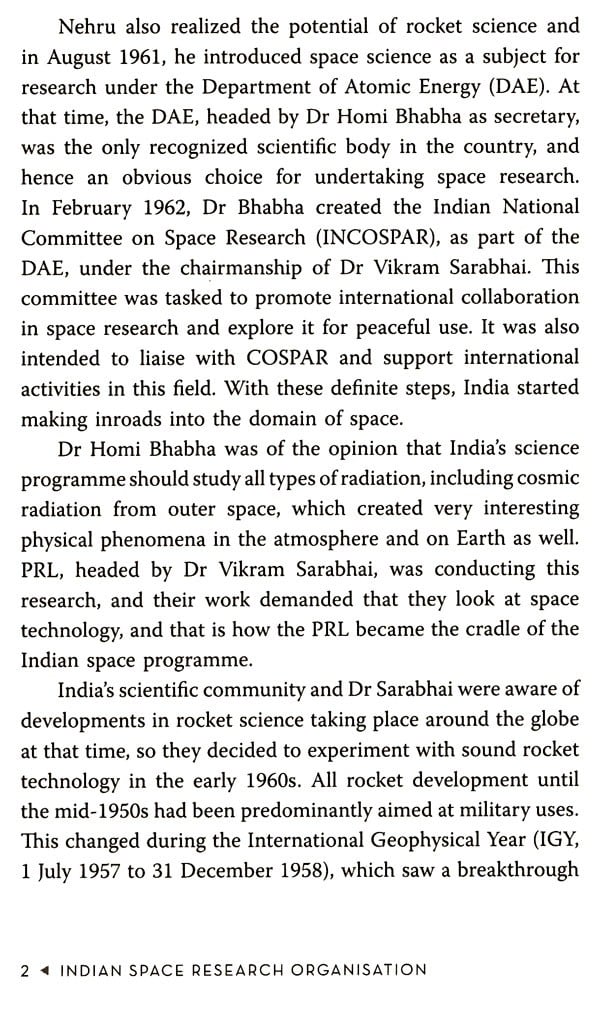 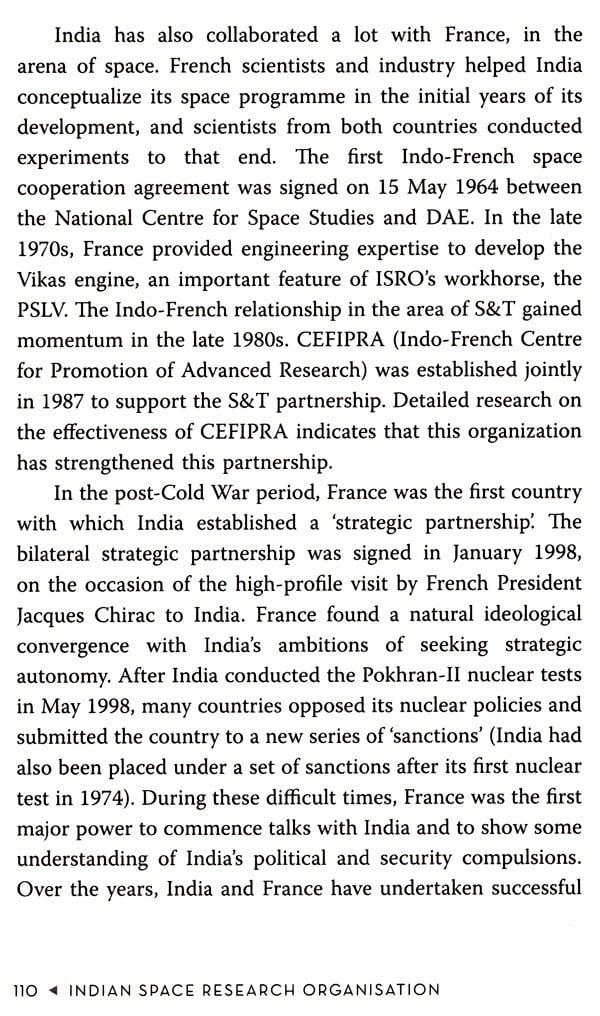 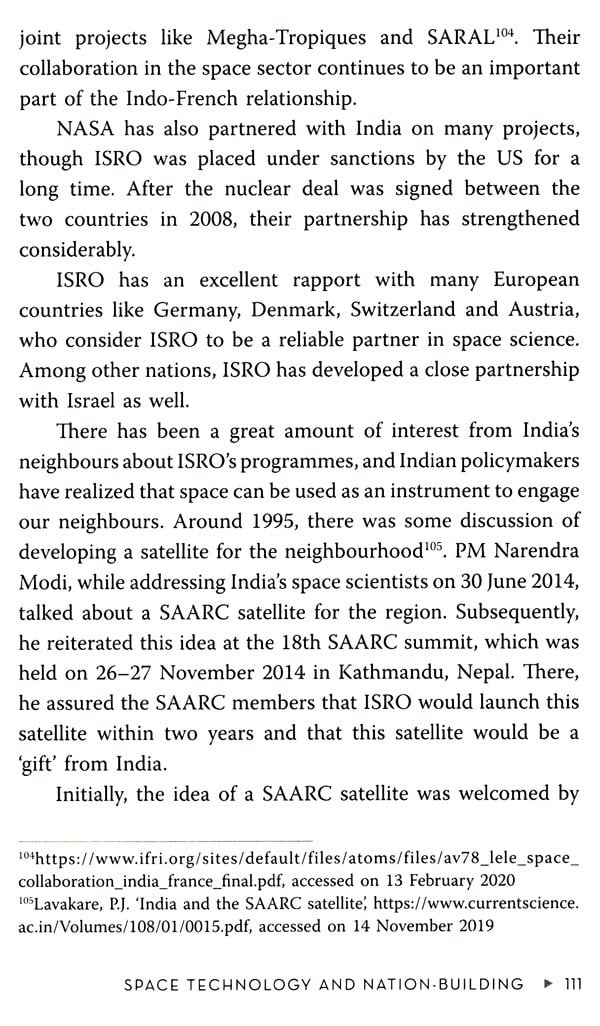 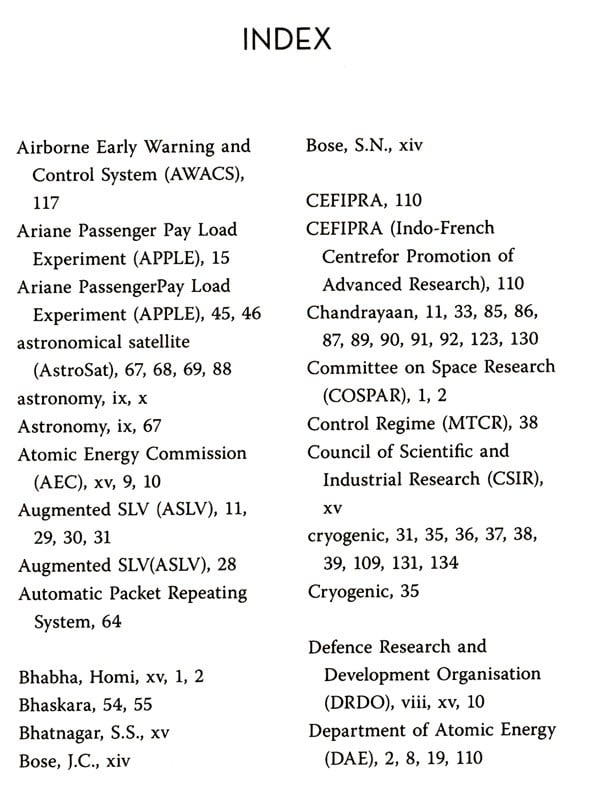 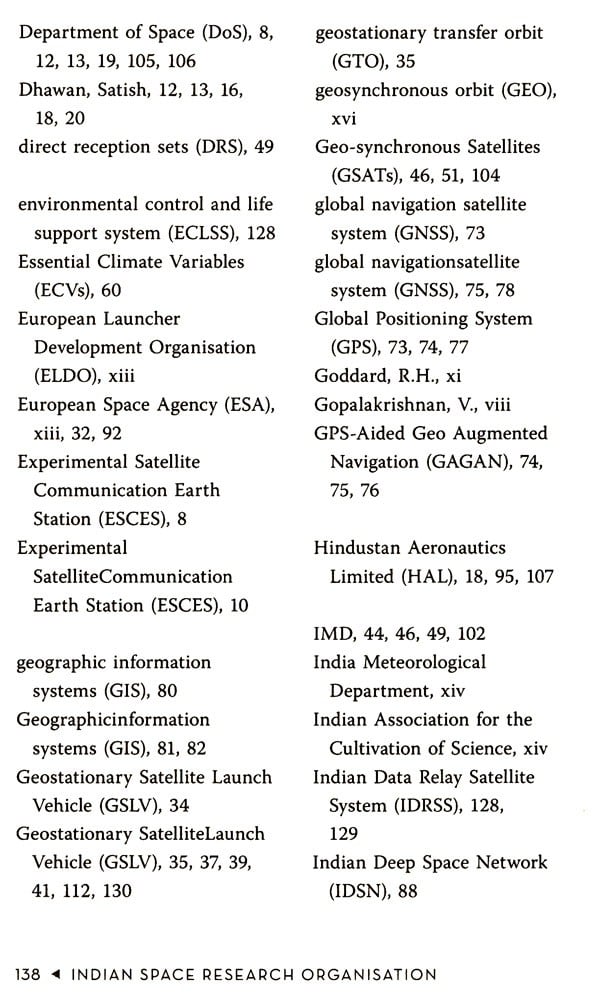