Ayurveda, the knowledge of life, is transmitted from Guru to Shishya for generations, initially orally and later through compositions and compilations by intelligent Shishyas. All studying Ayurveda know this fact that most of the ancient texts are the compilation of observations of thousands of years and time-tested experiences. The discussions held in the form of conferences and question-answer sessions (interactive workshops) on various topics and the inferences drawn over them are also mentioned in the Samhitas. We need to learn a lot from these texts, not only with relation to subject matter but also for improving the existing knowledge through interaction with learned, intelligent and inquisitive scholars.

Ayurvedic concepts though developed centuries ago stand true even today. Except rewriting, virtually there is no significant addition in the last four hundred years. Western medicine, which has history of less than two centuries, continues to imbibe the modern scientific advances that are taking place and evolve to cope with the demand of time. The result is that it has developed to such an extent that it can tackle majority of common ailments and also the emergency conditions, including the transplantations of the vital organs. Whereas Ayurveda, which invented plastic surgery, is lagging behind. The reasons are not difficult to find. To cite a few, disappearance of the majority of the texts of Ayurveda and other allied sciences, concise description of diseases, plants or the pharmacological actions etc are responsible for the stagnancy that has appeared in our science. For the expansion and progress of Ayurveda proper understanding is very essential. Many topics appear unclear to the students and sometimes even to the experts as these are in concise form. As a result the students feel the subject ambiguous, unscientific and tend to lose the interest.

E-conferences are very good examples of sharing of the knowledge and experiences of experts with others. This leads to instantaneous expansion of the knowledge. However, the point to remember is that the allopaths share their knowledge after gaining mastery in newly developed technique or getting significant results in clinical or experimental studies. Many of the traditional Vaidyas are still not ready to part with their knowledge and want to retain the so-called monopoly over it. Sometimes they may have fear that the claims made by them may not prove correct and may not be reproducible.

Science can progress in a democratic atmosphere. Errors do creep in any work that we do and require correction to move further in the right direction. This requires a healthy and intellectual scientific climate, which may not be found in any of the Ayurvedic conferences because of the constraint of time.

Rashtriya Ayurveda Vidyapeeth (RAV) is providing a platform through such a unique idea of interactive workshops where the participants and experts exchange their views, interpretations and experiences. They are aimed at clearing the doubts to a possible extent, coming to conclusion for certain unclear terms or topics and sharing the knowledge of experts with young scholars giving equal importance to them.

A series of six workshops were conducted so far out of which four are on different subjects. These workshops have generated interest among students and teachers alike. Continuing the series, this time the subject Dravyaguna has been selected since there are issues for discussion.

Previously the basic concepts, pharmacological actions and identification of the plants were the main areas of the focus as was the demand of that time. Now with the passage of time we need to keep pace with other sciences that have developed to such an extent that very thin lines exist distinguishing one science from other as far as application of the principles and technology is concerned. Time has come that we also take the advantage of this development and incorporate taxonomy, pharmacognosy, agro-techniques and standardization methods in our curriculum and examination.

I hope that this workshop will facilitate scientific understanding of Ayurveda and training in the evidence-based Ayurveda and promote scientific temperament and motivate the scholars for rediscoveries that benefit the system and people.

I express my appreciation to all my staff for making all efforts to achieve the targets, and thank Dr. Sandhya Patel for her help in the preparation of this book of questions and answers. 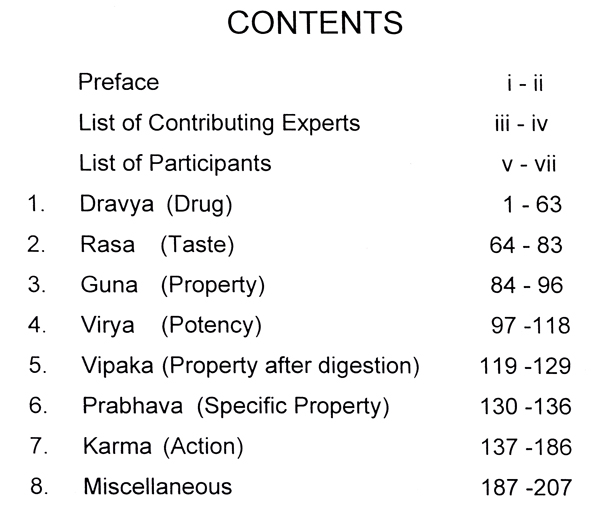 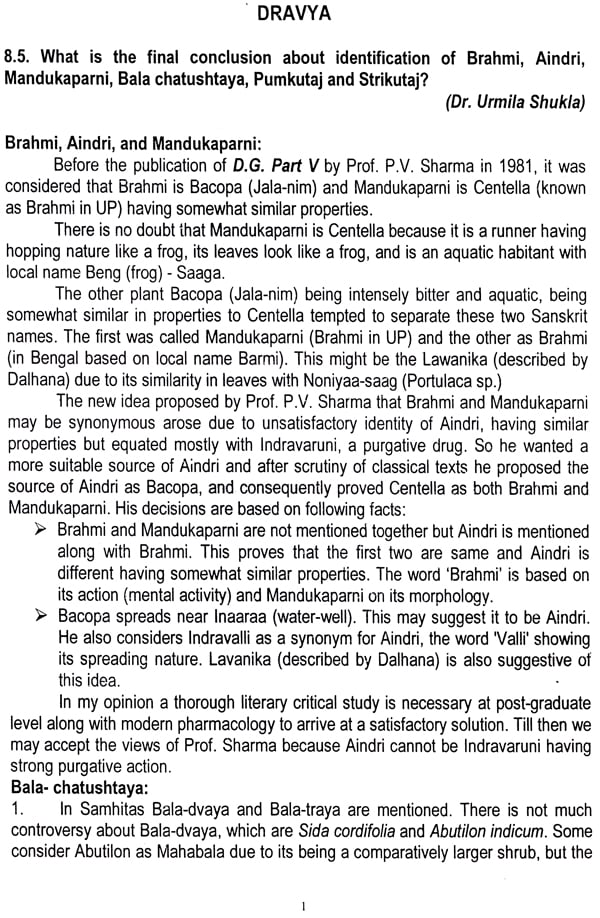 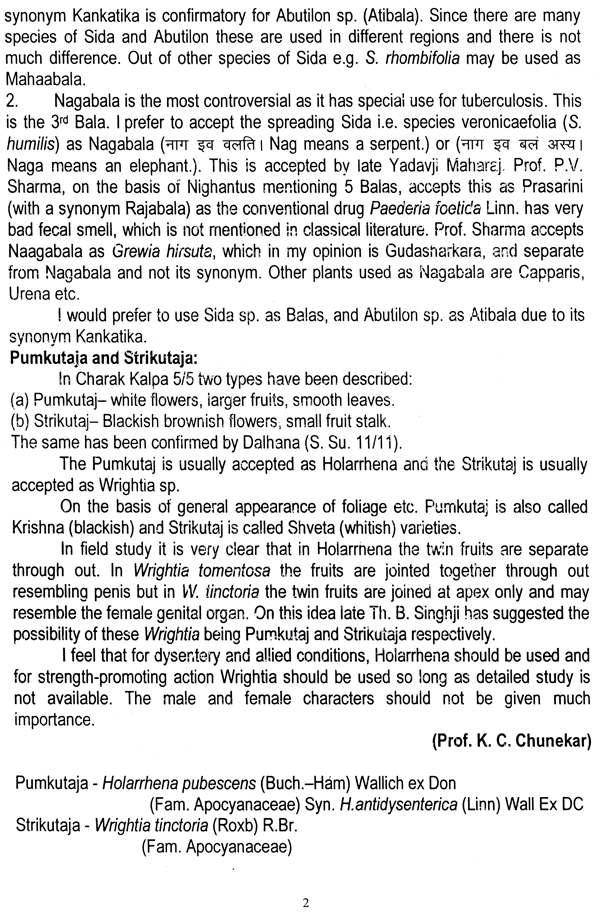 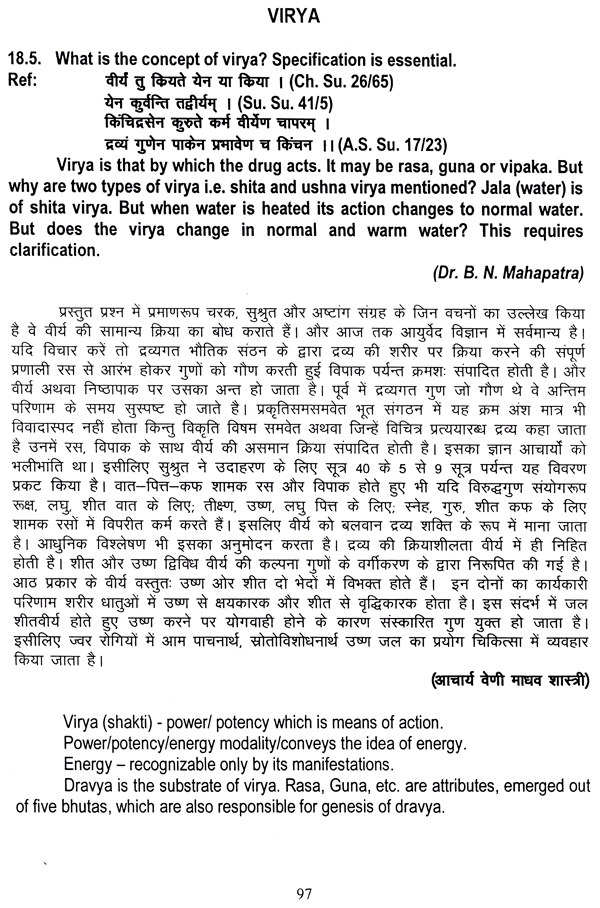 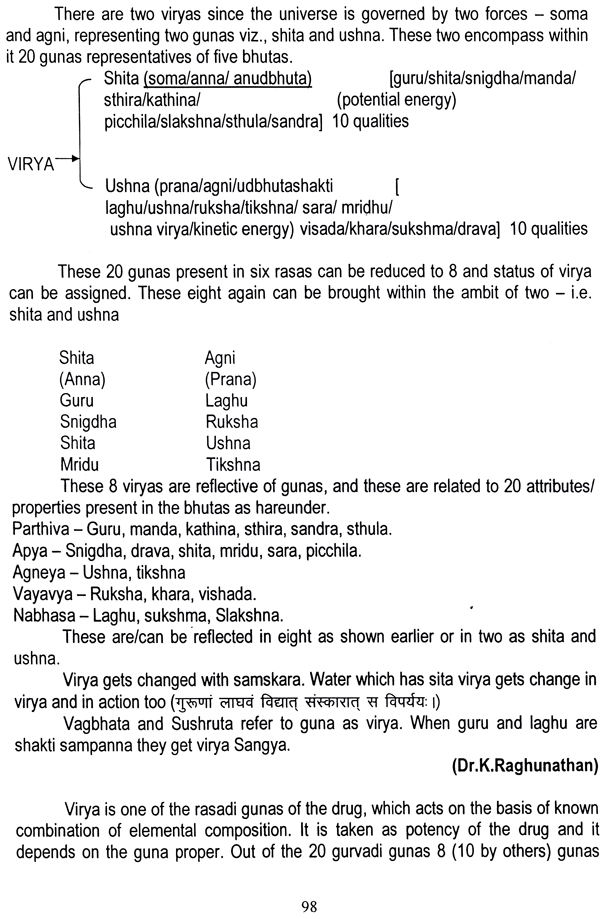 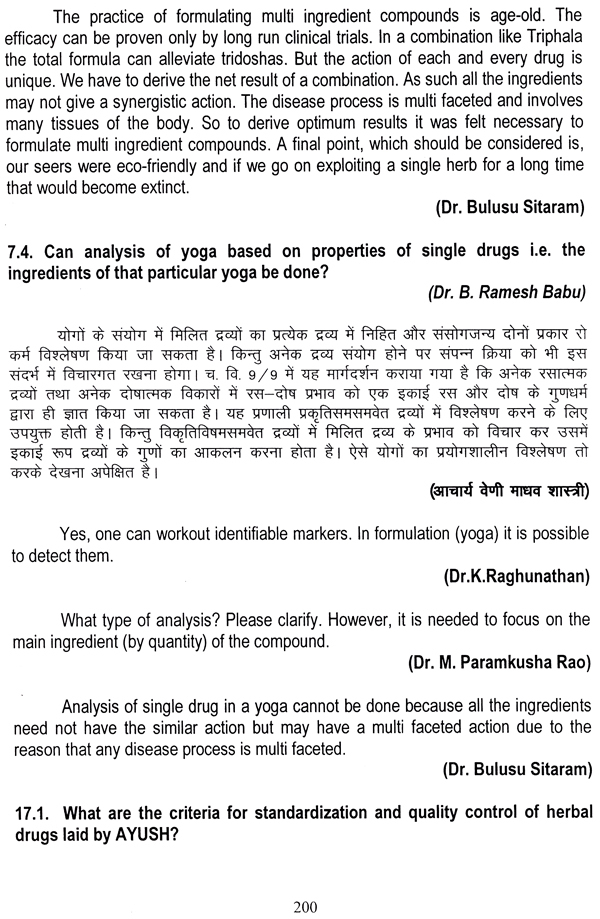 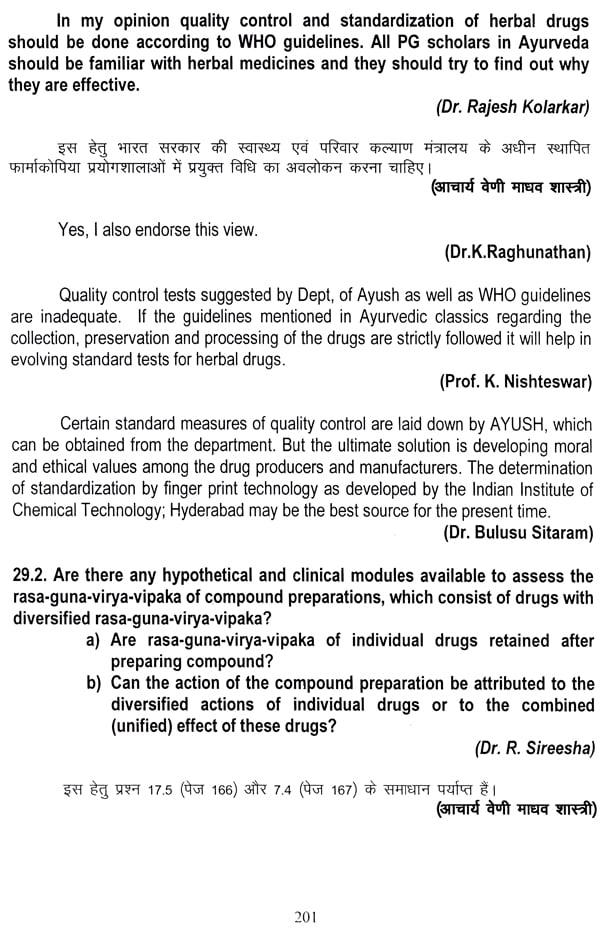 Interactive Workshop Between Students and Teachers of Ayurveda in Rasa Shastra and Bhaishajya Kalpana
By Dr. V.V. Prasad
$29
FREE Delivery Interactive Workshop on Evidence Based Clinical Practices in Ayurveda
By Dr. V.V. Prasad
$24.80
FREE Delivery
$31  (20% off) The Healing Power of Attunement Therapy: Stories and Practice
By Jaclyn Stein Henderson
$27
Out of Stock