Love in Sanskrit and Tamil Literature: A Study of Characters and Nature (200B.C.-A.D.500)

FREE Delivery
$28.50
Quantity
Ships in 1-3 days
Notify me when this item is available
From the Jacket

This book compares and contrasts the characters and Mother Nature depicted by the poets and dramatists in the treatment of love in Sanskrit and Tamil literature.

While both these literatures accept the hero and the heroine as the main characters in the drama of love, others like the harlot who contributes to the "love triangle" the friends of the hero and the heroine as well as their relatives, dependants and a number of other people have their own role in providing the cultural and social restrictions or encouragement that develops the emotion fully. The influence of landscape and the seasons on lovers and the use of imagery and alamkara to convey emotion in a manner culturally acceptable are also examined.

Associate Professor Dr. (Mrs.) Devapoopathy Nadarajah has been on the academic staff of the Department of Indian Studies, University of Malaya since 1966 after a short stint as a school teacher. A Malaysian, she is fluent in Tamil, English and Bahasa Malaysia. She lectures courses related to Indian culture and tradition, Tamil literature and Sanskrit language and literature.

Her knowledge of Tamil and Sanskrit has been the source of many research articles in comparative Indian literature like "Some Tamil Literary Conventions Found in Kalidasa's Meghadutam", "Kaman in Classical Tamil Literature" and "Some Marutam Poems", to mention a few.

Actively involved in some of the leading Shaivite institutions in her country, she has been awarded the title of "Saiva Siddhanta Kalanithi" by the Guru Manasannidhana of Dharmapuram, Tamil Nadu. 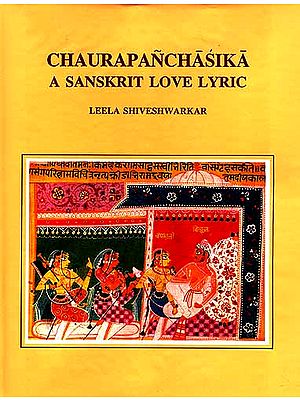 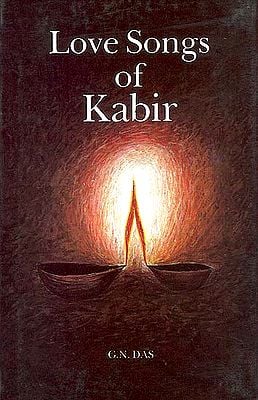 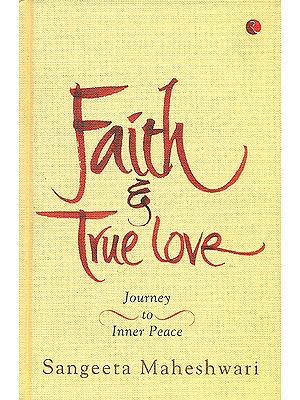 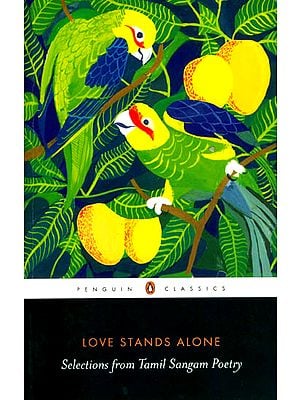 Love Stands Alone (Selection From Tamil Sangam Poetry)
By M.L.Thangappa and A.R Venkatachalapathy
$29
Out of Stock 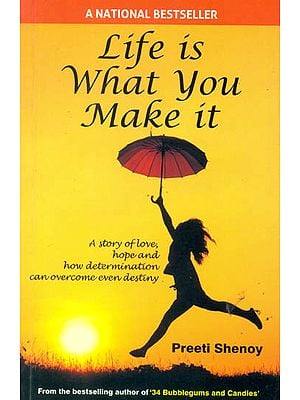 Antal and Her Path of Love: Poems of a Woman Saint from South India
By Vidya Dehejia
$29
FREE Delivery 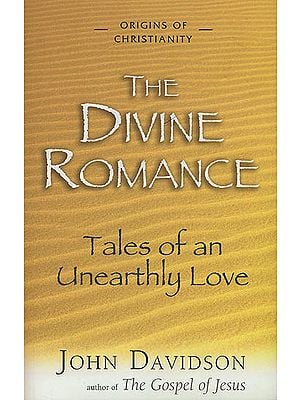 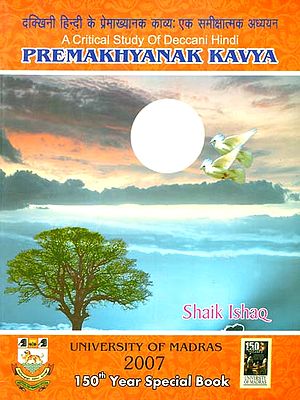 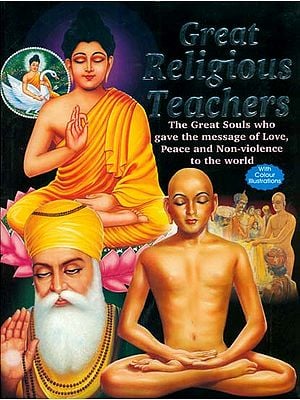 Great Religious Teachers (The Great Souls Who Gave The Message of Love Peace and Non-Violence to The World)
By Dr. Mahendra Mittal
$16 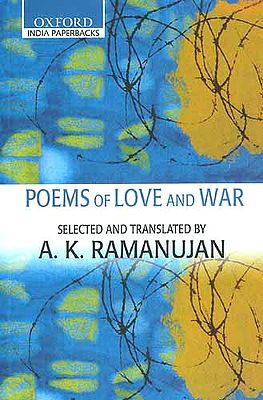 Poems of Love and War
By A.K. Ramanujan
$31
FREE Delivery