Modality, Reference and Sense An Essay in the Philosophy of Language

€24.65
Notify me when this item is available
Save to Wishlist Send as E-card Share by Email
The book points to a new logic of singular designators based upon a close analysis of work in the area by contemporary philosophers of language. The philosophers range from Frege, Russell, Quine, Strawson and Dummett to Kripke, Hintikka, Plantinga, Kaplan, Donellan, Searle and Burge.

It is generally taken for granted that proper names are rigid designators, having no meaning content, which explains their in translatability into other languages. However, they do have their modes of presentation that must constitute their sense. There is little room for contradiction here in admitting that proper names have a sense, which does not amount to meaning. One of the advantages of this position is that it blocks the emergence of the Kripkean puzzle about belief by accepting different belief contents corresponding to a variation in the senses of the names involved. 'Is Kripke's distinction between rigid and non-rigid designators finally valid?' the author asks, questioning the corollaries that are supposed to follow from the distinction, viz., that proper names do not have descriptive backing, and that there are contingent a priori truths. He draws our attention to predicative occurrences of proper names, in the modal context, matching corresponding occurrences of definite descriptions. His explanation of contingency, where proper names or definite descriptions are involved, is innovatively straight, simple and broad-based, at par with situations having ordinary predicates. 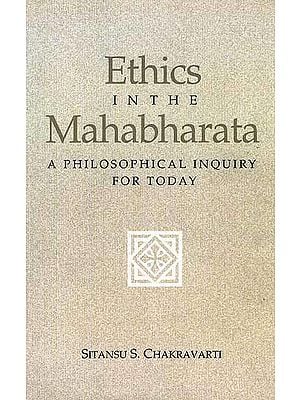 Ethics in the Mahabharata: A Philosophical Inquiry for Today
By Sitansu S. Chakravarti
€24.65 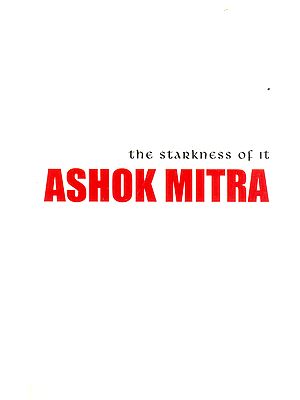 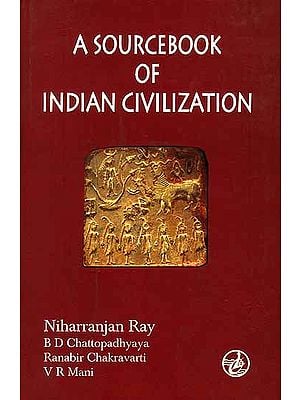 A Sourcebook of Indian Civilization
By Niharranjan Ray
€38.25