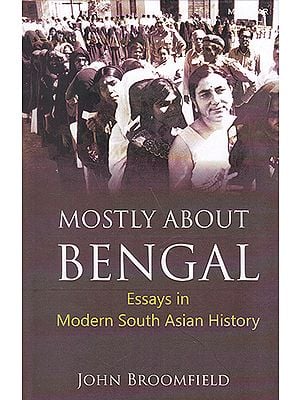 This volume contains essays Mostly About Bengal written by the author over a period of fifteen years:

1. The Regional Elites: A Theory of Modern Indian History

2. The Partition of Bengal: A Problem in British Administration, 1830-1912 3. A Plea for the Study of the Indian Provincial Legislatures

5. The Forgotten Majority: The Bengal Muslims and September 1918

6. The Non-Cooperation Decision of 1920: A Crisis in Bengal Politics

11. The Rural Parvenu: A Report of Research in Progress

These articles were published in different journals outside India which were hard to get in India. The volume is being reprinted as many of the articles are classics and still referred to by South Asian scholars.

John Broomfield was Professor of modern Indian history at the University of Michigan for twenty years and has written extensively on the impact of the modern West on non-Western peoples.

It is 20 years since I began research on modern South Asia. There's a sobering thought! It seems a good time to take stock, and what better way than by collecting the scattered products of that research so they can be critically re-examined by myself and others? I doubt there is anyone who has read all the articles republished in this volume, certainly no one in South Asia where foreign journals are so difficult to obtain. One of my major objectives is to make them more readily available here, to have the benefit of criticism from South Asian colleagues.

The process of unearthing one's old writings—a personal, intellectual archaeology—is not without pain. There are things I have said that I would not nowadays care to repeat. Some (dare I admit it?) are gauche, brash, or downright wrong. Well—more eminent women and men than I have "mispoken" themselves these past few years. I have made no attempt to tinker with the articles. They are reprinted as they originally appeared, with only misprints and a few bald factual errors eliminated.

Looking through the work I see evidence of intellectual growth. My first published article, "A Plea for the Study of the Indian Provincial Legislatures", opened with a quotation from one of Nirad Chaudhuri's fulsome tributes to imperialism. Yet by 1963 my favourable view of the record of British rule in India was already sufficiently modified to provoke from one of my doctoral examiners, C.H. Philips, the good-humoured admonition that I did not give the British even the benefit of the doubt. I took that as a compliment. In regard to the same article, it is noteworthy how much has been done in these past two decades to complete its proposed agenda of regional studies of political institutions and groups. These have been extraordinarily productive years for South Asian historians. 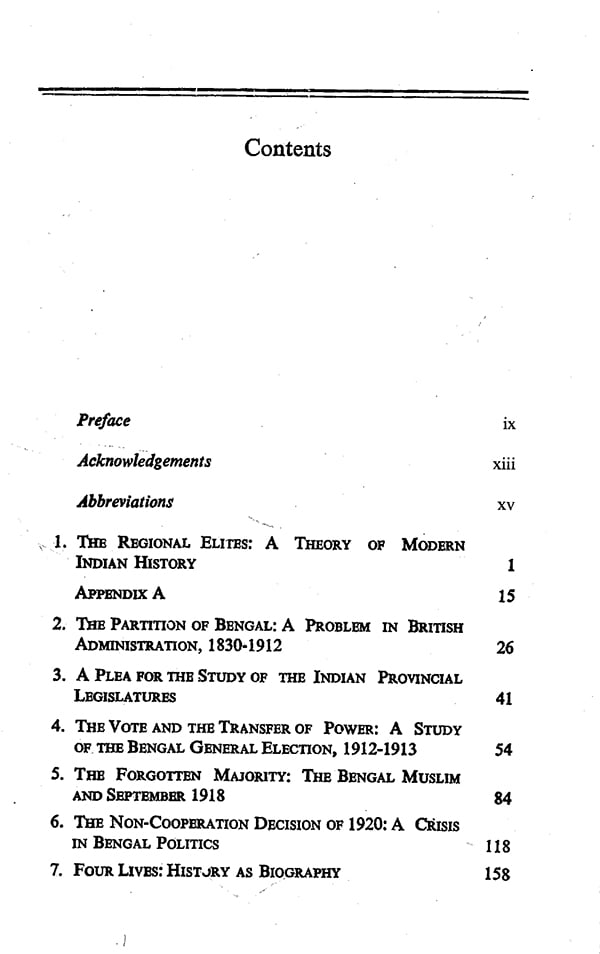 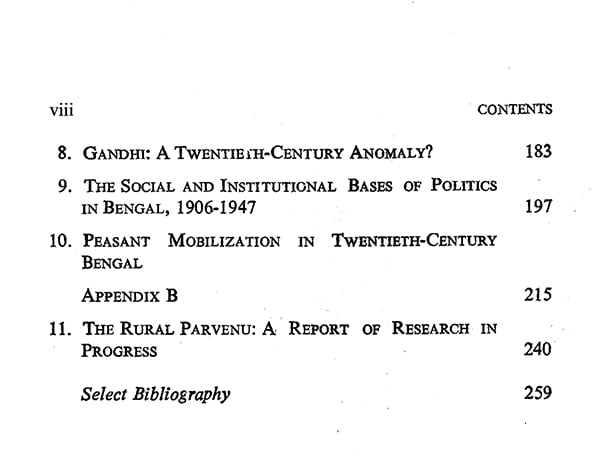 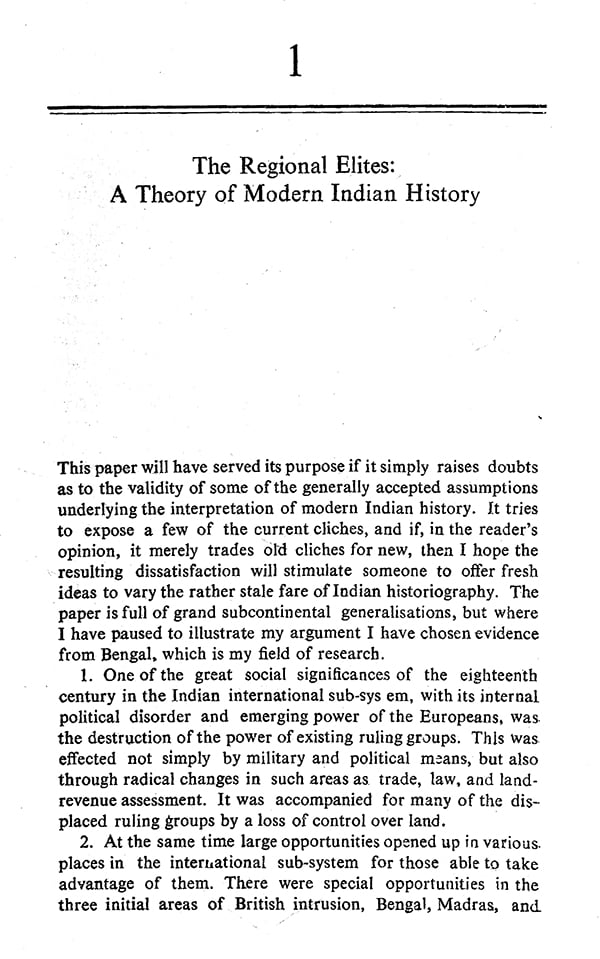 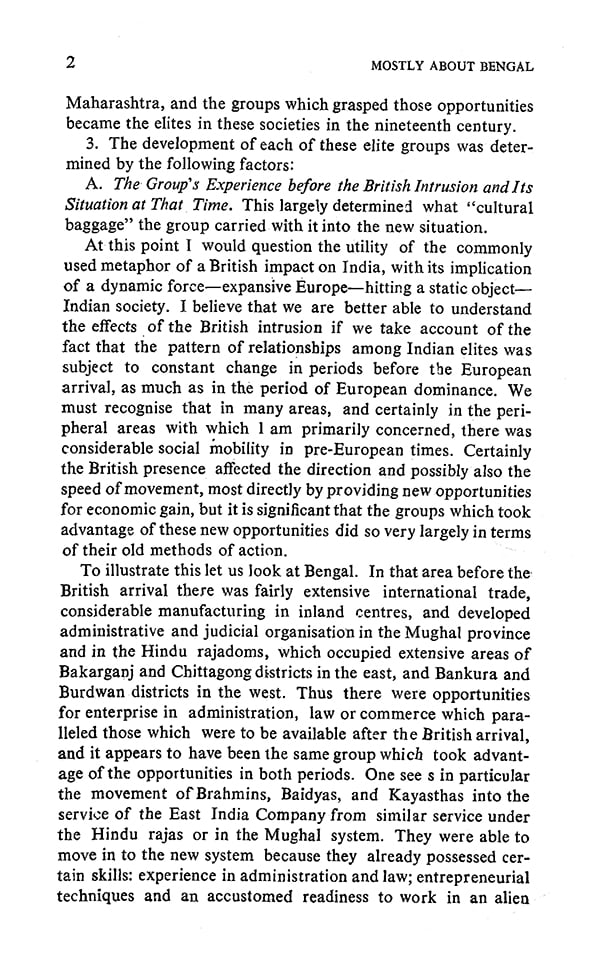 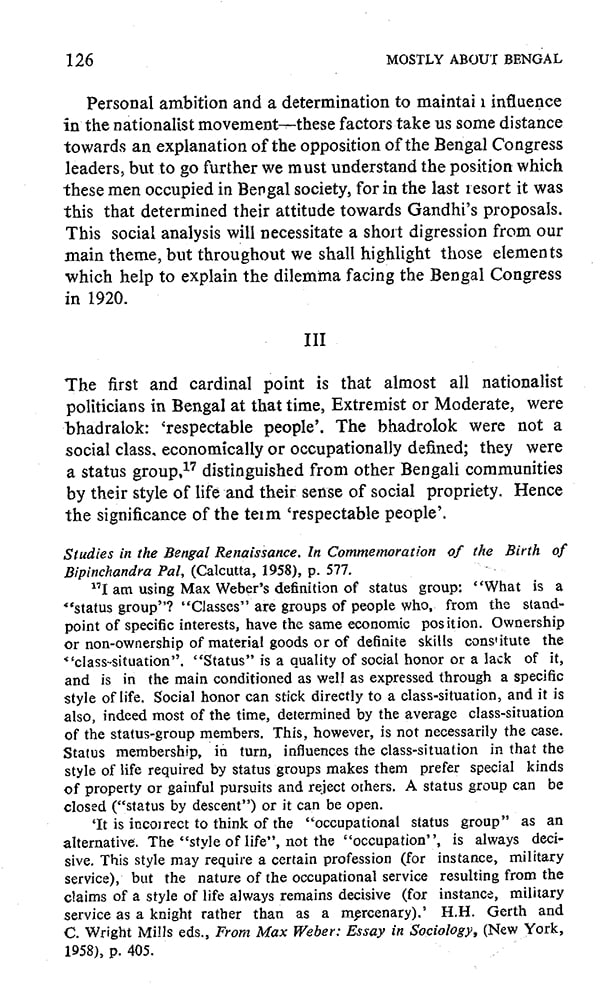 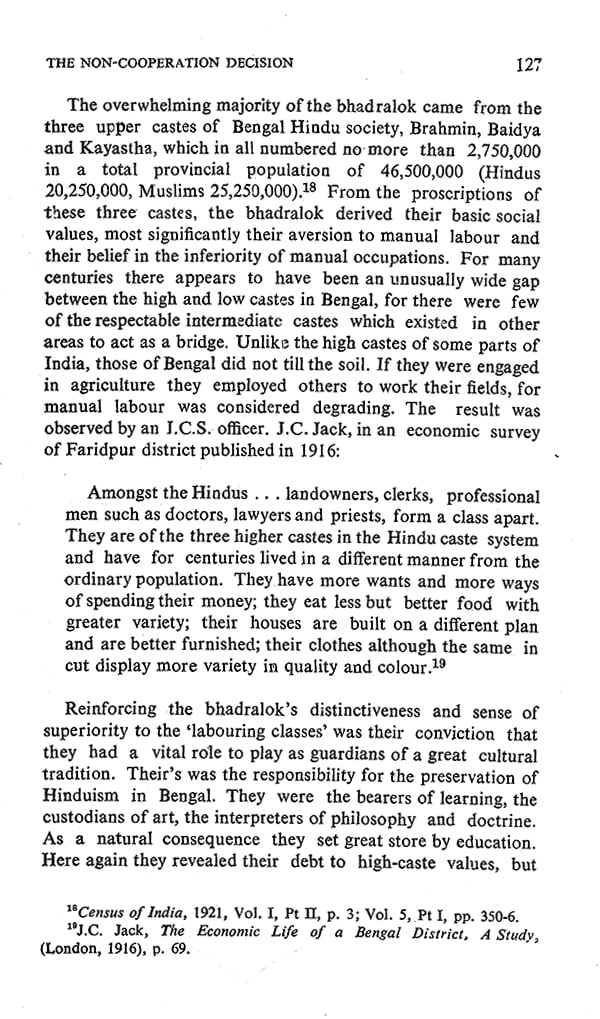 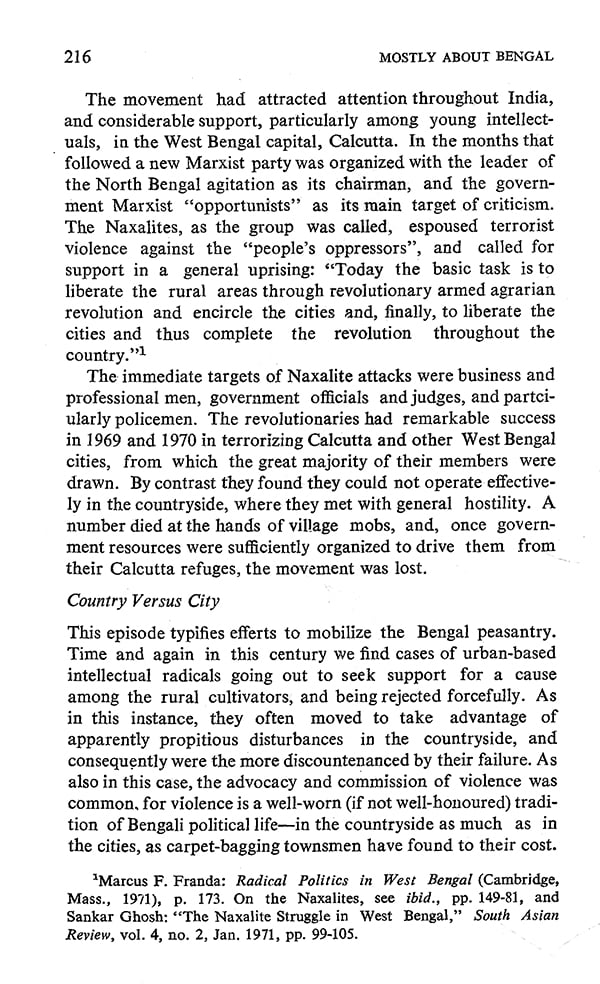 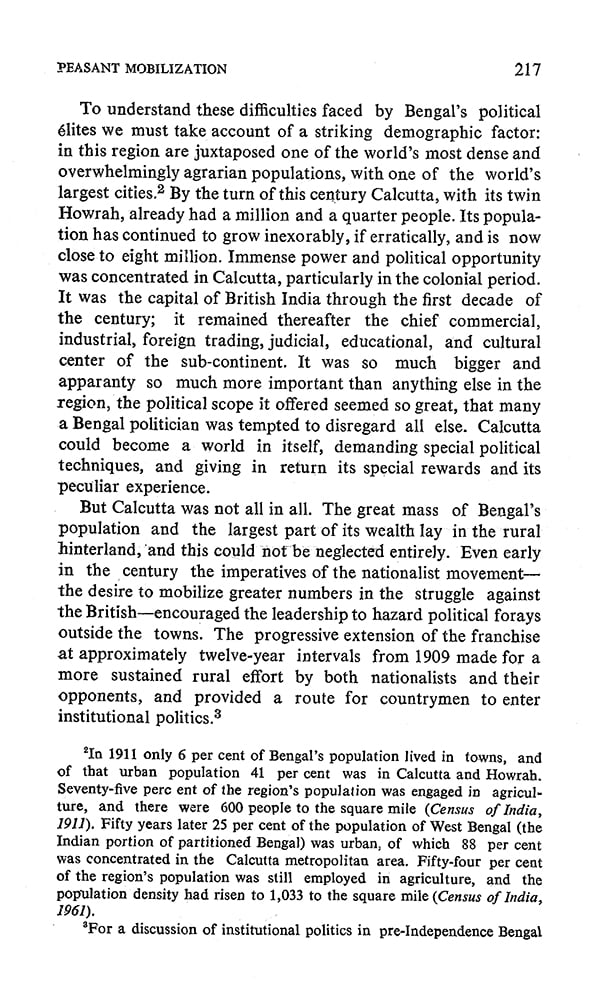 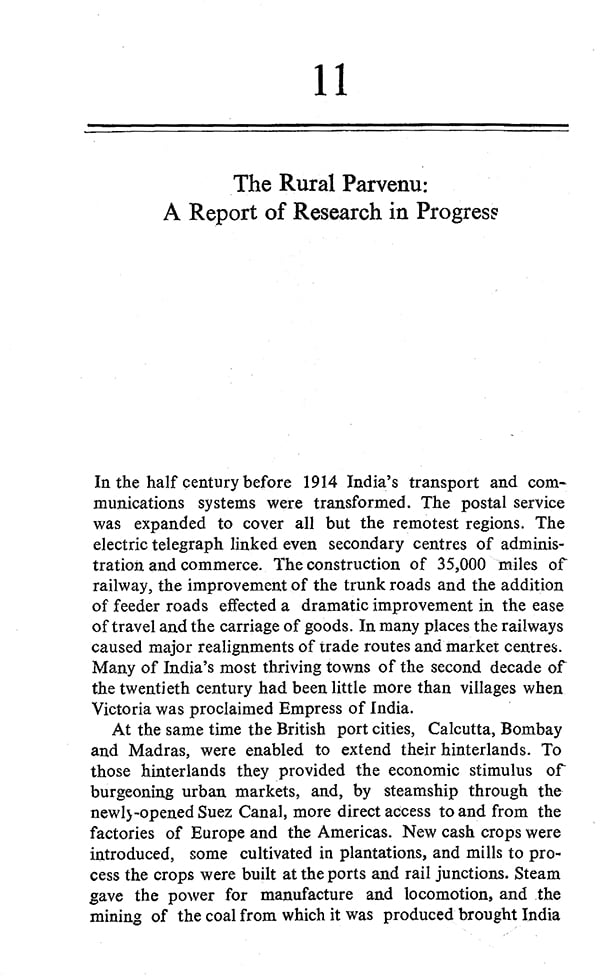 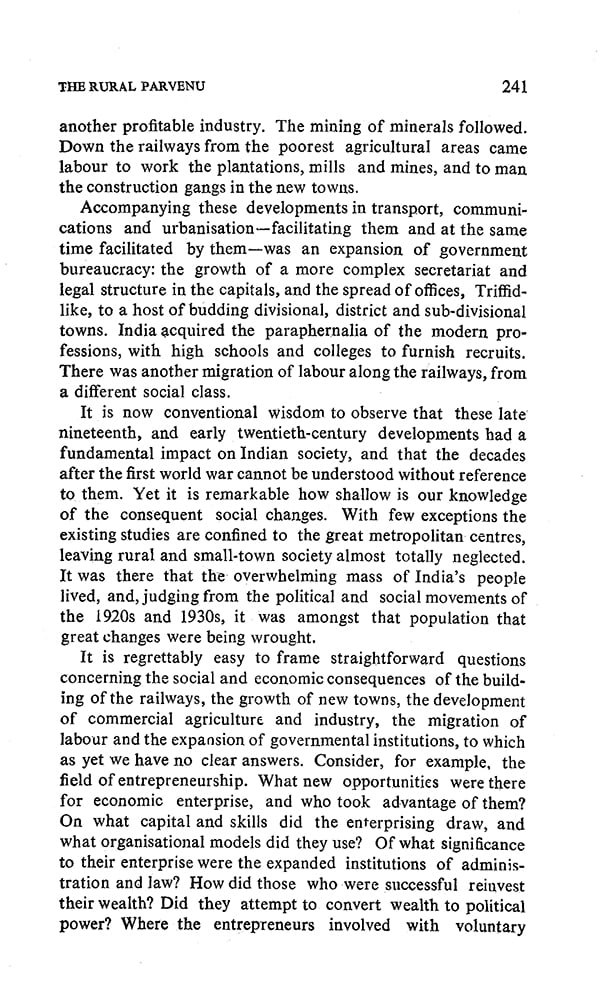 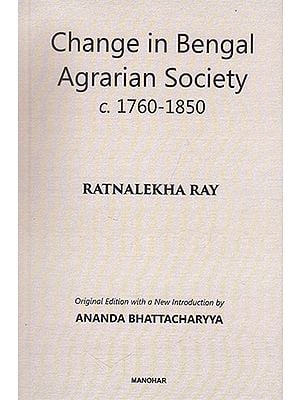 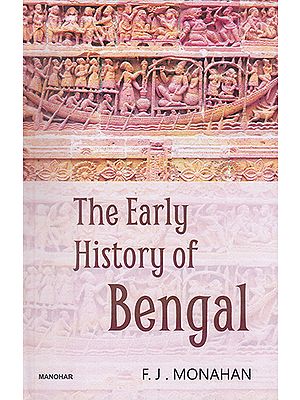 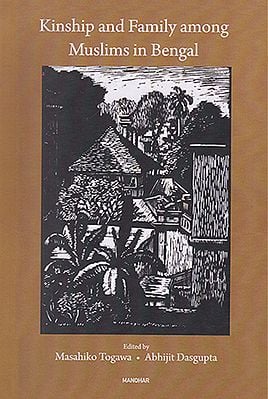 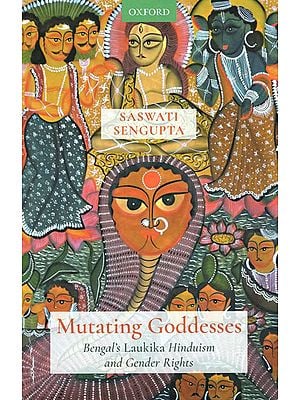 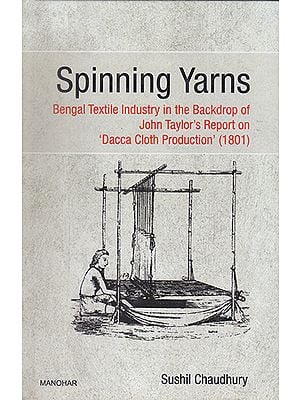 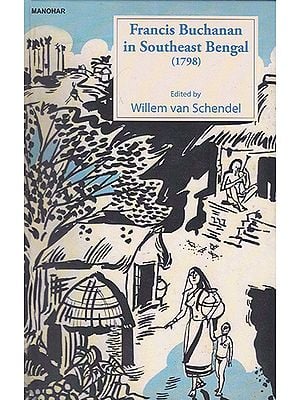 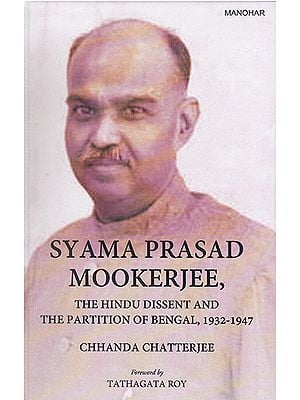 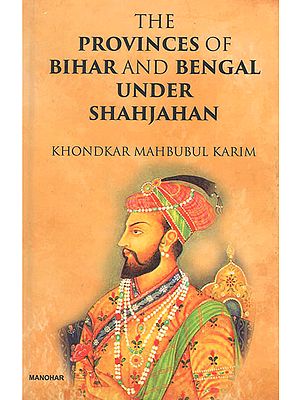 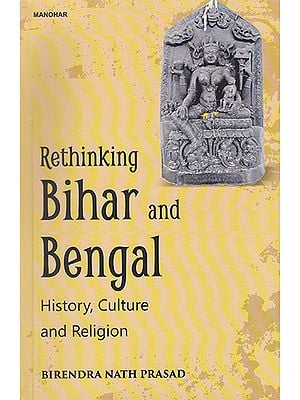 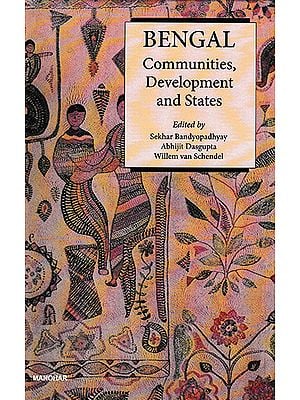 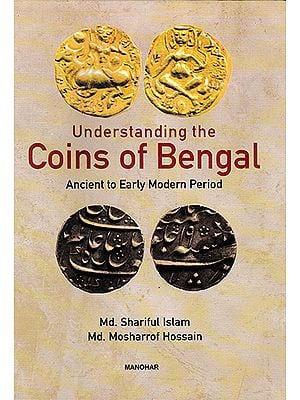 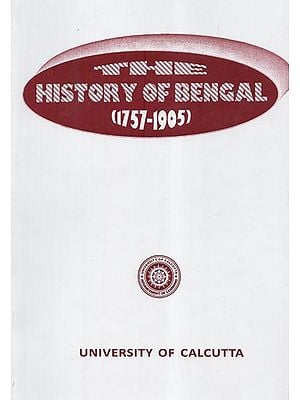 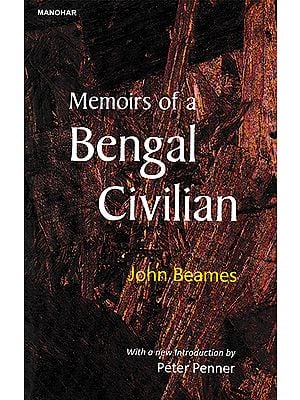 Memoirs of a Bengal Civilian
By John Beames
$35
FREE Delivery 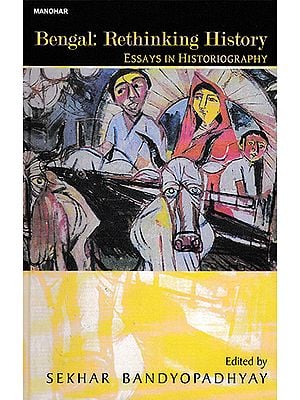