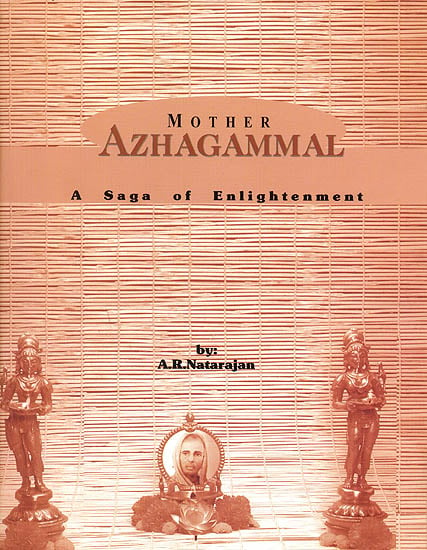 The biography of Mother Azhagammal is a Saga of Enlightenment. She was the first disciple of Bhagavan Sri Ramana. The first written message about the divine law and its operation at all times and circumstances was given to her. She lived with Ramana at Virupaksha Cave to begin with and later at Skandasramam, unmindful of nearly impossible circumstances and hardships. By Raman’s gracious touch, she became an illumined one, the only woman Jeevanmukta in the history of Arunachala.

The Samadhi Shrine and the Matrubbuteswara linga installed there is a source of inspiration and strength for Sri Ramanasramam and should be for every Ramana devotees as well.

These events took place long ago between 1898 and 1922. So her great story and her unique status in the eyes of our Master Ramana himself remain relatively unknown. To the extent to which this book serves on focusing this, it would be a befitting homage to her. 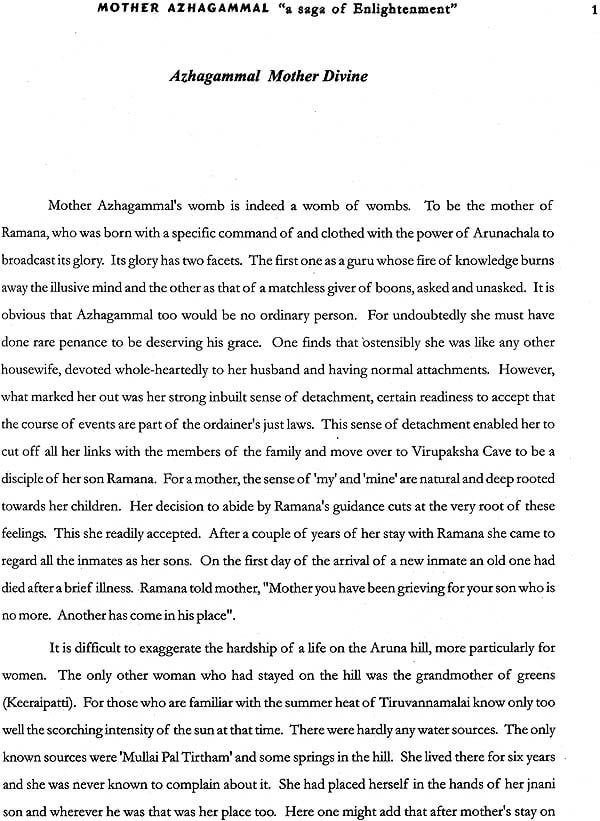 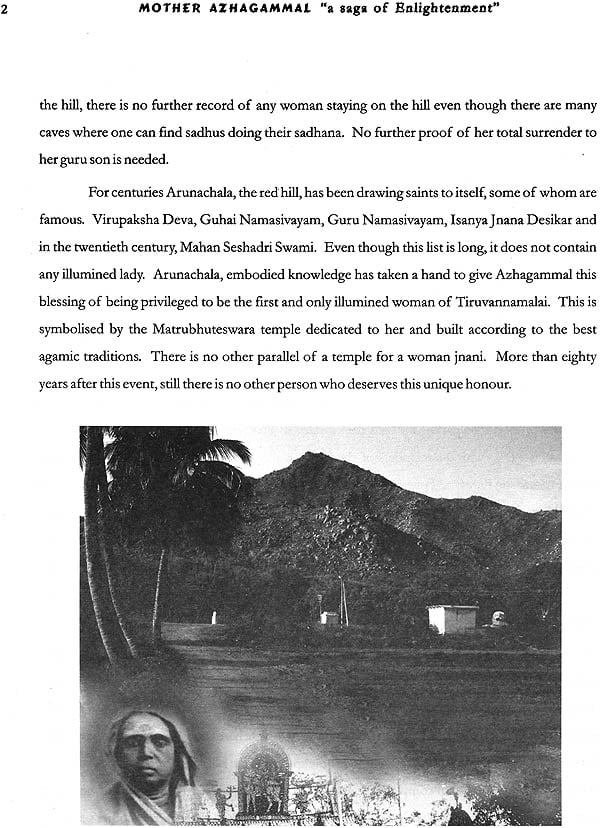 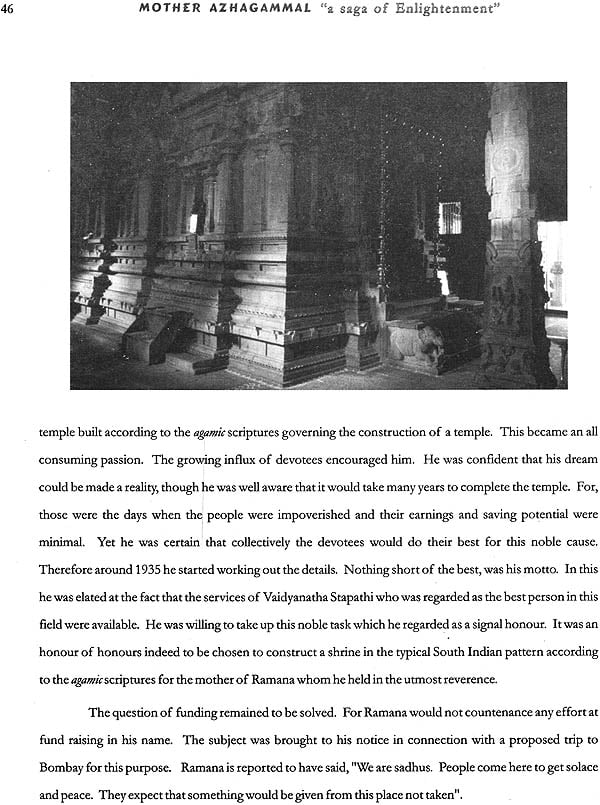 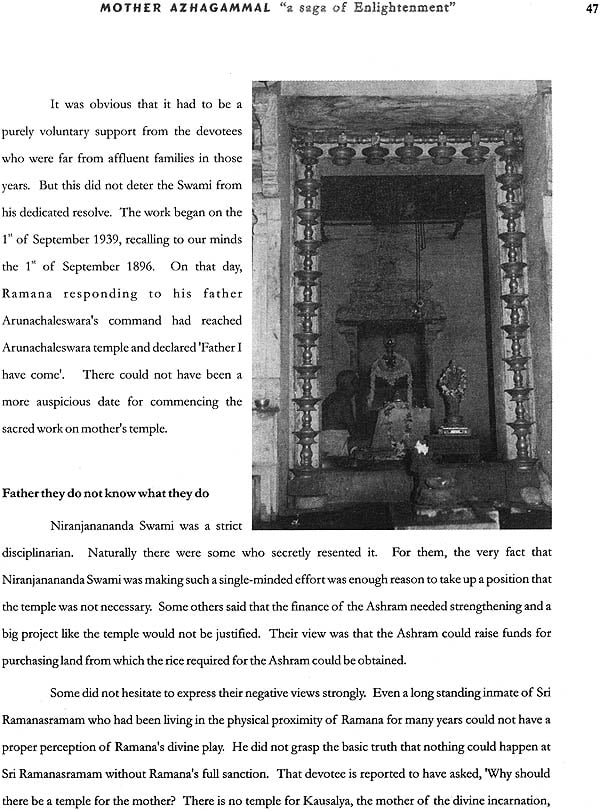 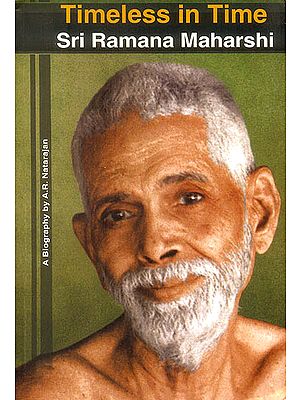