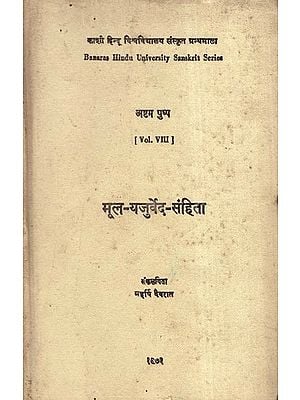 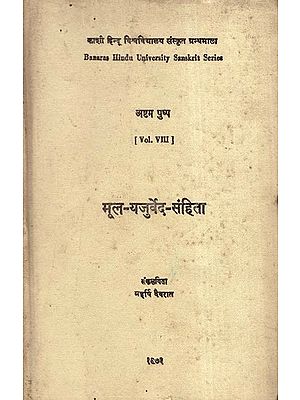 Satawadekara had published an edition of Taittiriya recession of the Krisna-Yajurveda-Samhita. The text is available and is taken a standard one.

2. These additional Saktas, found in the said Brahmana and the said Aranyaka, are then arranged at their appropriate places in the body of the Samhita with the clues furnished by Baudhayana, Apastamba and Hiranyaken Grhya-Sutras.

The additional Suktas, culled by Maharsi Daivarata from 71Le said Brahmana and the said Aranyaka need not be taken Ls interpolations. In the long tradition of the Krsna-Yajurveda-Samhita, these Suktas might have been separated from the spinal collection, but retraced in the Brahmana and the Aranyaka. Maharsi Daivarata's edition may, therefore, be looked upon as a restoration of the original Krsna-Yajurveda-Samhita.

The restoration of these additional Suktas in the body of e Krsna-Yajurveda-Samhita in the light of the Grhya-Sutras, stated above, suggests that the original bulk of the Krisna-samhita. rigveda-Samhita was known to the authors of those Grhya- Sutras. Similarly, the arrangement of the Saktas in terms of Kailas, Pragnas and Anuvakas has authority behind it.

It may, however, be noted here that in Satawadekara’s edition, the appropriate Devatas, I3,sis and Chandases have been decidedly mentioned at the top of the Suktas. While this has been done also in 2aharsi Daivaraa's edition with regard to the Suktas common to both the editions, they are wanting in those additional Suktas culled from the said Brahmana and the said Aranyaka and incorporated by maharishi Daivarata in his edition of the Mina-Krsna-Yajurveda-Samhita.

Pending the realization of that golden ideal, Maharsi Daivarata deserves all praise and congratulations for what he has done towards the restoration of the Milla-Krsna-Yajurveda-Samhita.

Dr Km. Indra, a student of the Department of Sanskrit & Pali with specialization in Vedic Studies and sometimes a part-time Lecturer at the Women's College, B.H.U., has ungrudgingly and with all devotion done everything that is needed towards seeing the work through the Press. Shri Sudhakar Malaviya, also a student of the Deptt. with specialization in Vedic Studies and now the Research Assistant under the Scheme, has rendered help in all possible ways. Both of them deserve approbation. The B.H.U. Press must be congratulated for speedy execution of the printing with neatness and extra-ordinary efficiency. 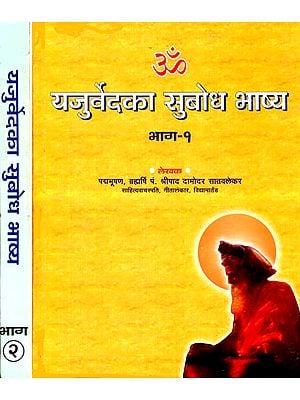 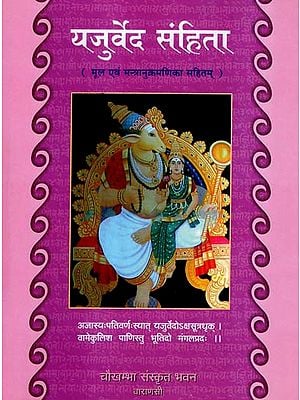 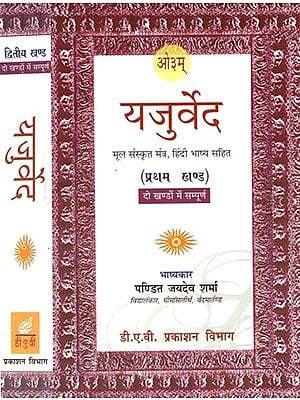 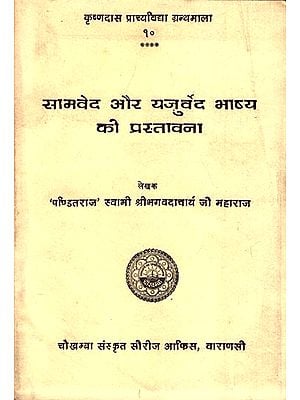 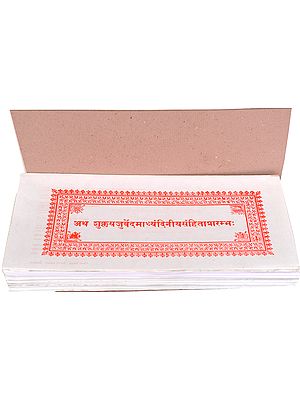 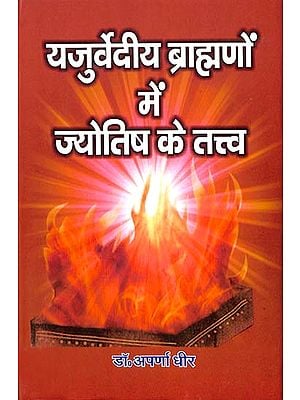 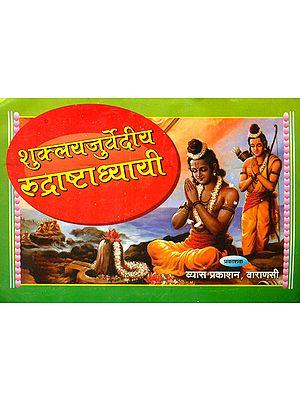 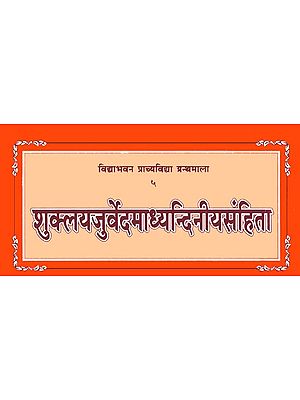 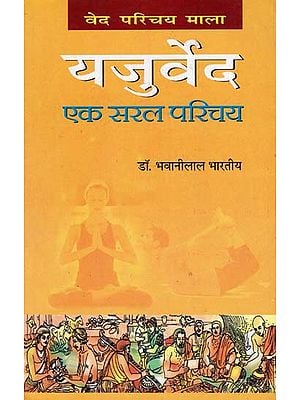 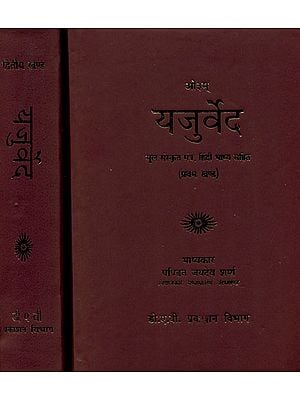 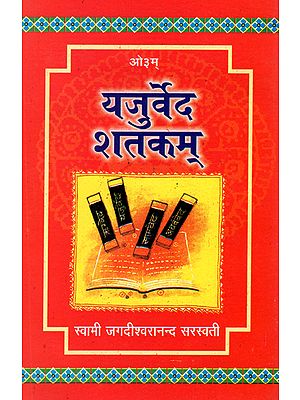 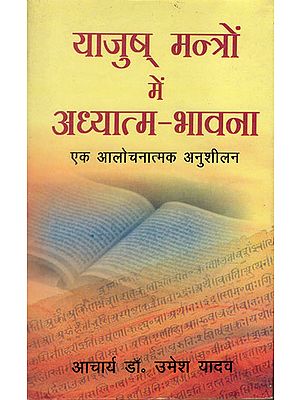 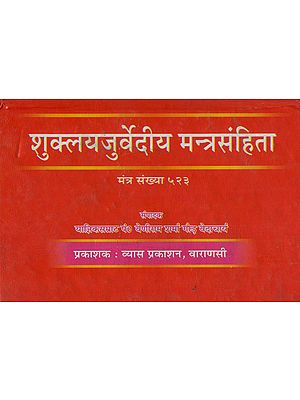 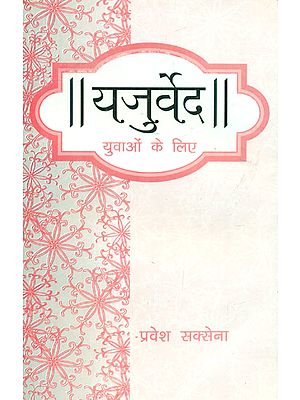