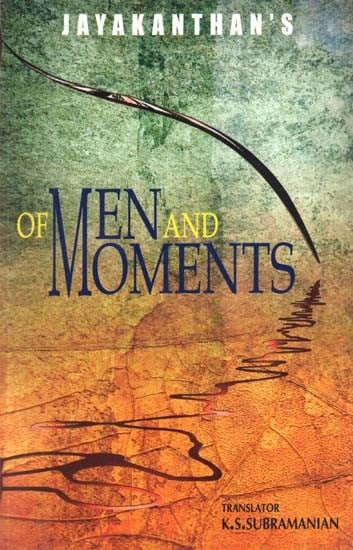 This Novel is published under the SCO project as announced by the Hon'ble Prime Minister of India in June 2019 at Bishkek, Kyrgyzstan.
Quantity

This Sahitya Akademi Award - winning novel Sila Nerangalil Sila Manidargal (Of Men and Moments) captures the chequered life of Ganga with sensitivity and empathy. Stumbling into sex with a millionaire playboy as an innocent teenager; ruthlessly driven out of the house; sheltered and educated by a benevolent uncle, a man of erudition with a lecherous streak; occupying a senior Government position; 'her man' Prabhu re-entering her life, now as a man of dignity, keen to see her settled in marriage; her total rejection of the idea, followed by bitterness and wantonness.

Jayakanthan's finesse in portraying the vicissitudes of Ganga's life strikes a resonance in the reader. The novel captures the indomitable spirit of a woman of courage and discernment.

In an exceptional literary career spanning over half a century, and straddling several genres, D.Jayakanthan (1934) has written 14 novels, over 30 novellas, over 130 short stories, hundreds of essays and four 'autobiographical' works. An iconoclast who ridiculed exploitative social norms, his works reveal a deep and nuanced understanding of society. He has won many honours and awards including Padma Bhushan Jnanpith Award and Sahitya Akademi Award. He is a Fellow of the Sahitya Akademi.

The translator Dr. K.S.Subramanian (1937) served the Government of India (IRAS) from 1960 to 1975, and the Asian Development Bank from 1975 to 1998, retiring as a Director. He has translated over 30 literary works from Tamil to English. Five collections of his articles in Tamil on literary social and development themes have been published. He is a Trustee in MOZHI Trust, a resource centre for Tamil language and culture, and of National Agro Foundation involved in rural development. He is a former member of the Tamil Advisory Board of the Sahitya Akademi. 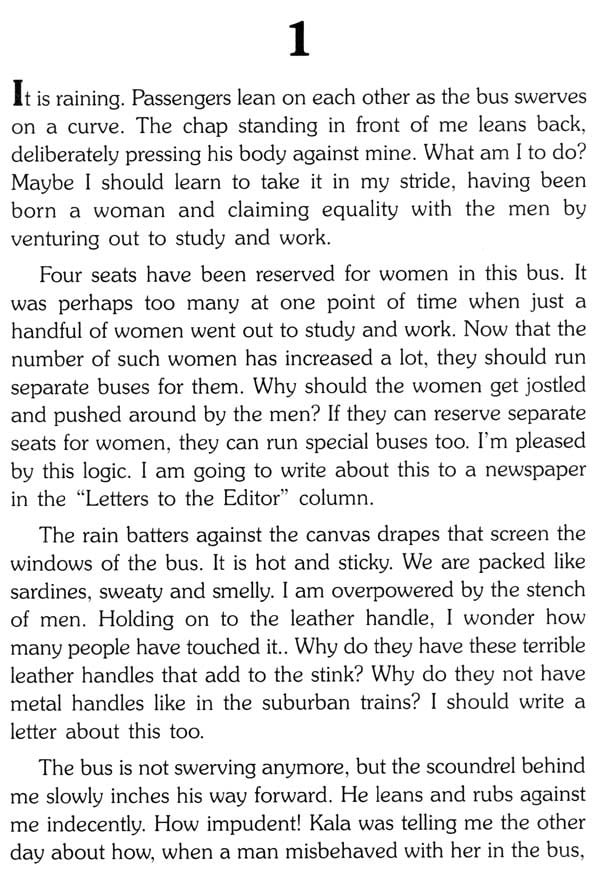 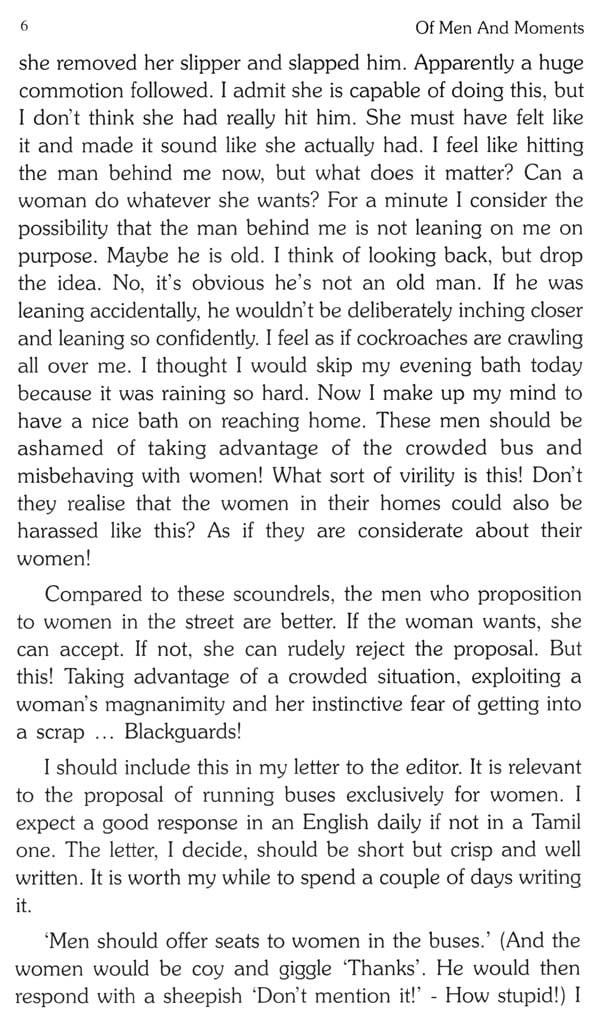 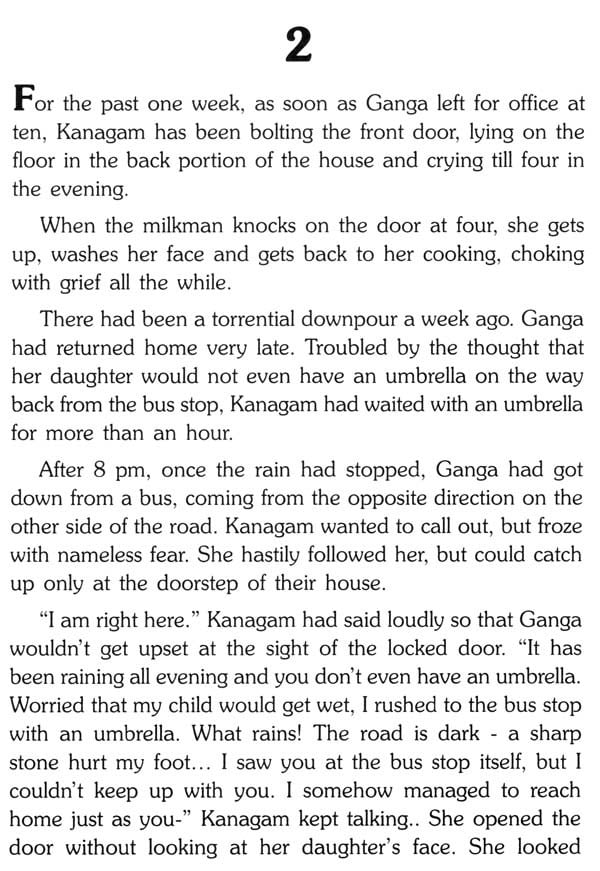 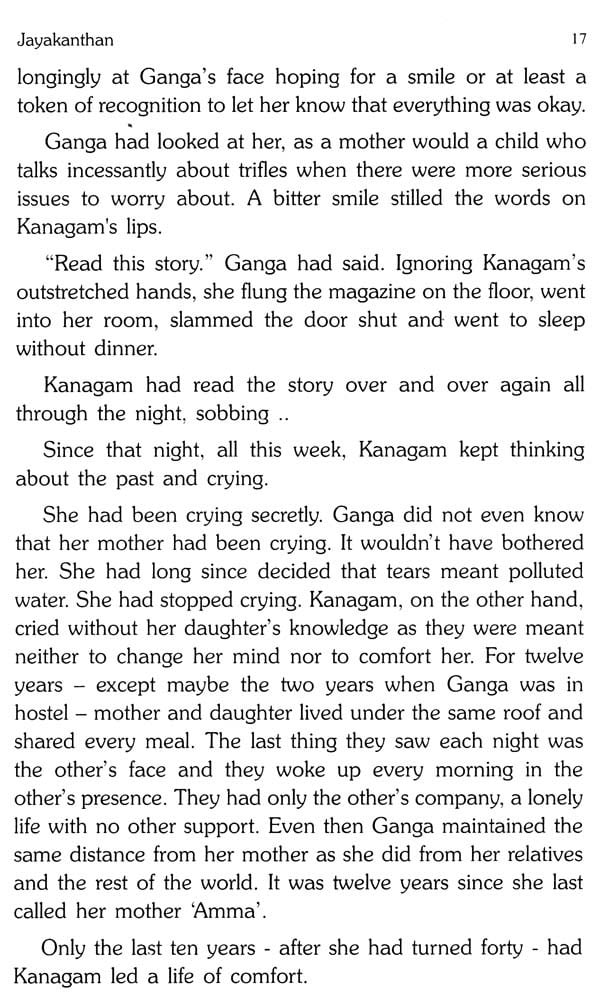 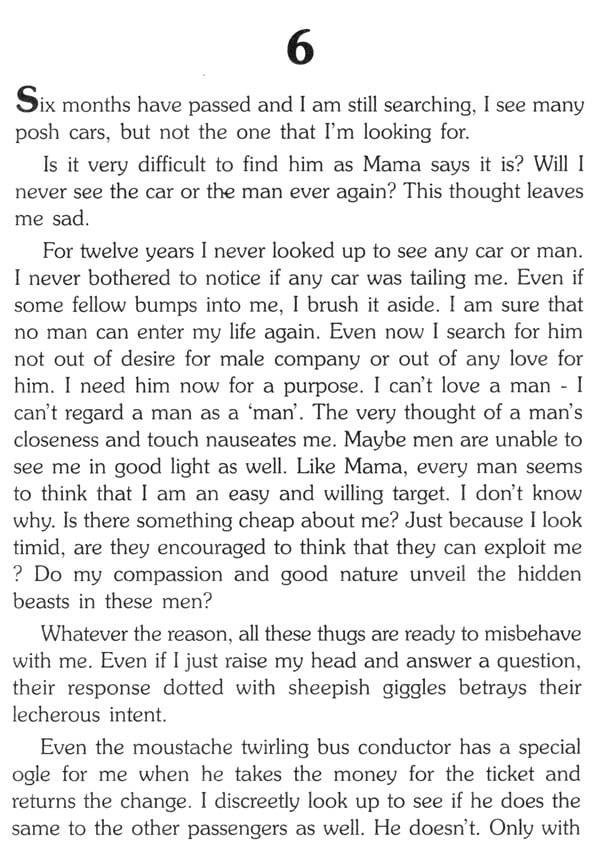 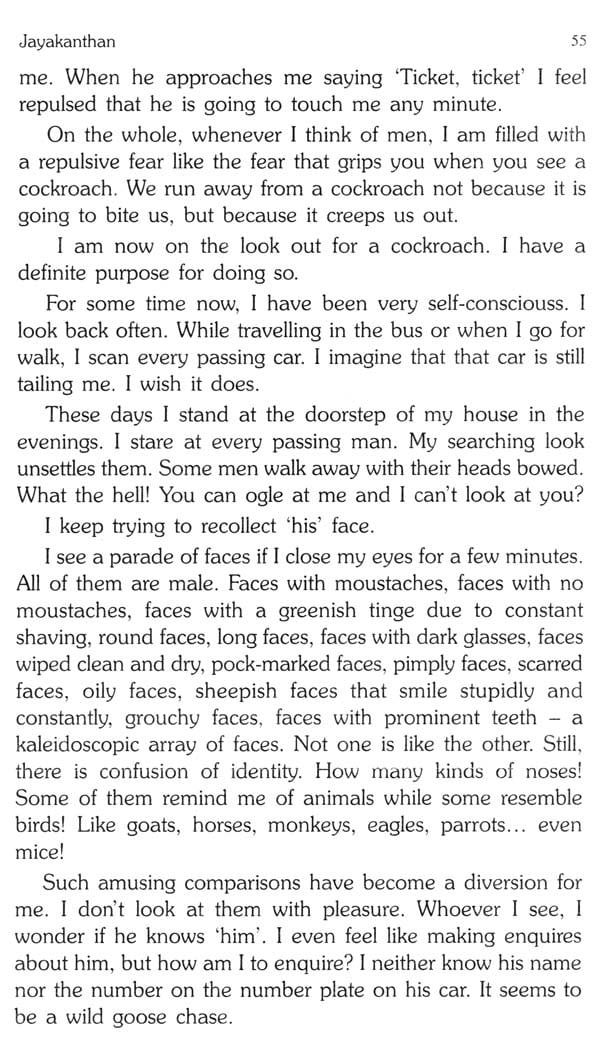 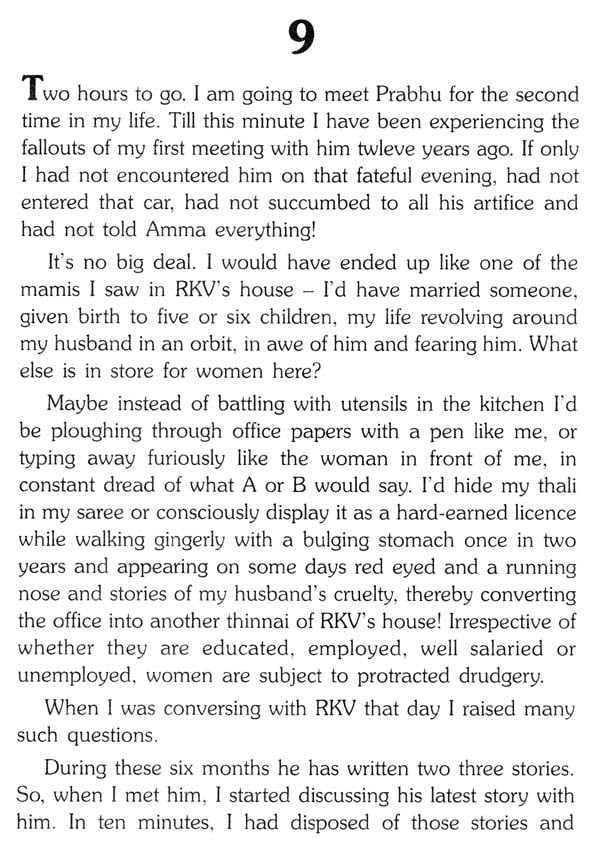 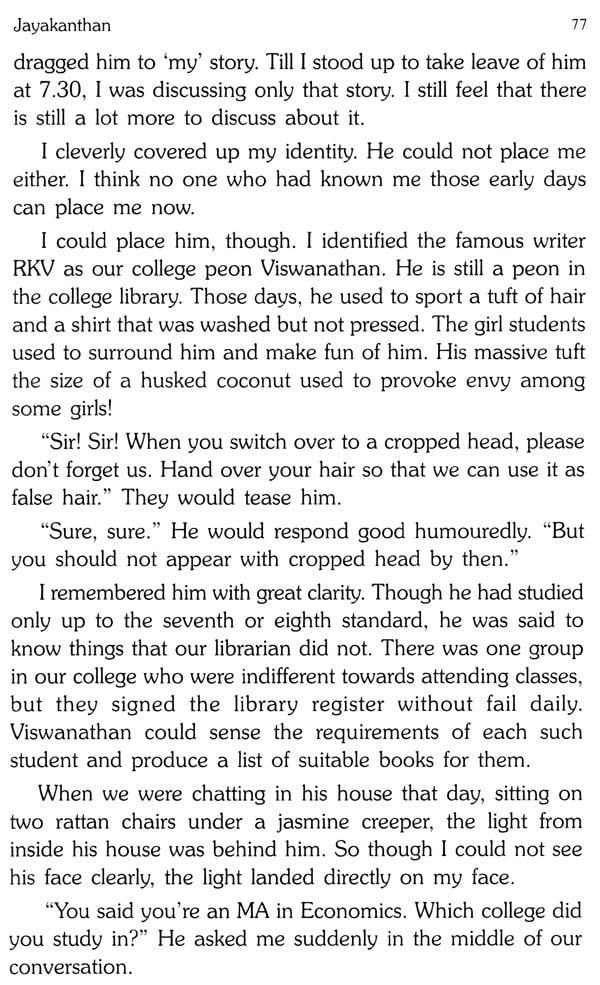