Philosophy and Psychology in the Abhidharma 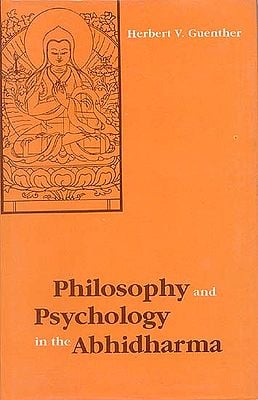 The study of the Abhidharma is indispensable for understanding the history of Buddhist philosophy and practice. This book gives a synoptic view of the significance of the Abhidharma as presented by the Theravadins and brought to its climax by the Vaibhasikas and Yogacara-Vijnanavadins. It analyzes the concept of Mind and its States with reference to healthy and unhealthy attitudes towards life and deals with the psychological factors and problems in Meditation which is geared to an individual's capacity and temperament.

Theories of perception, a predominant feature of Indian and Buddhist philosophies, are discussed together with the interpretation of the world on the basis of these theories as well as their critiques.

The discussion of the Path as conceived by the various schools concludes this survey of the Abhidharma. Of particular significance are the accompanying tables of the structure of mind in Buddhist philosophy.

HERBERT V. GUENTHER was born in 1917. He took Ph.D. degree from the universities of Munich and Vienna. In 1950, he came to India to teach at Lucknow University and, in 1958, became Head of the Department of Comparative Philosophy and Buddhist Studies at the Sanskrit University in Varanasi. He was Head of the Department of Far Eastern Studies at the University of Saskatchewan in Canada in 1964. He published translations with commentary of several books on Tibetan Buddhism, most important among them being The Life and Teaching of Naropa. 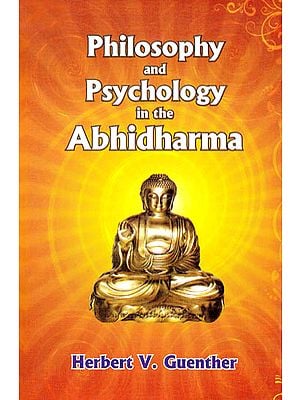 Abhidharmakosa-Bhasya of Vasubandhu: The Treasury of the Abhidharma and its (Auto) Commentary - Four Volumes
10.0 inch x 6.5 inch
$175.00 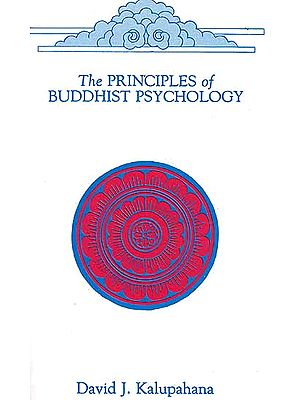 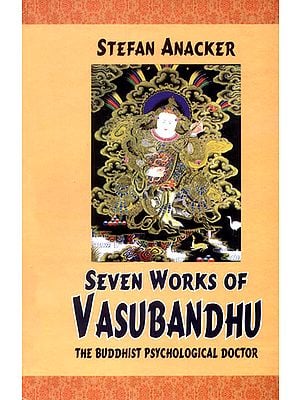 In the Mirror of Memory (Reflections on Mindfulness and remembrance in Indian and Tibetan Buddhism)
9.0 inch X 6.0 inch
$31.00 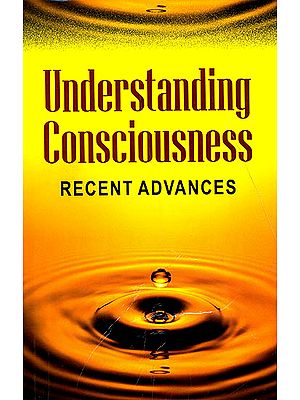