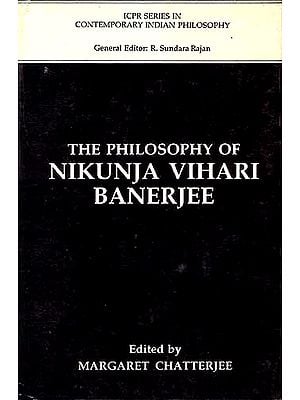 The essays in this volume are contributed by Nikunja Vihari Banerjee's younger contemporaries. Each essay takes up a theme which has been dealt with by the philosopher himself in his many writings. There still remain many issues which have been undiscussed. This selection, however, shows him as a thinker very much concerned with matters like perception, the nature of the self, the destiny of man, and the presuppositions of living in a world at peace. The separate studies point up his command of bath western and Indian philosophies, and the way he found grist for his own philosophical mill in each. Professor Banerjee's philosophizing was a means of self-expression, a creative activity. But he was nonetheless deeply concerned with the fate of modern civilization, and more specifically, with the role which Indian philosophers could play in modern secular democracy.
The essays seek to situate his work in an on-going dialogue in which his viewpoints are always fresh and challenging. They are both an act of homage and an invitation to further discussion. 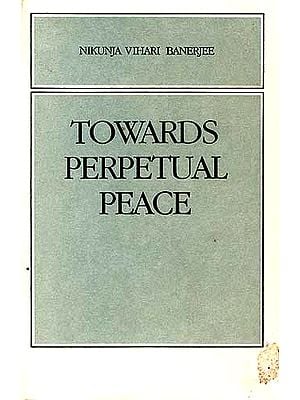