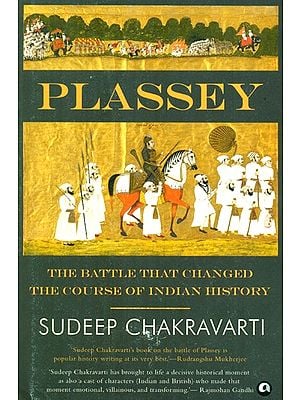 $35.00
Notify me when this item is available
Save to Wishlist Send as E-card Share by Email
Introduction

...the low falsehoods this dispute has brought to the fore'

Plassey, if you are British, or if you are much of the world, as once the British imagined they were. Palasi, if you are Indian. And, if you are Bengali, Polashi, the place of flowering polash trees, flame of the forest.

Beyond different pronunciations, it's a place of history, deceit, victory, defeat, even a lament-a Rashomon of collective and selective memories.

Some say India was won, or lost, at Plassey, when forces of the British East India Company led by Lieutenant Colonel Robert Clive defeated the compromised forces of the young nawab Siraj-ud-daulah. Others claim an extension of the stumbling, fracturing Mughal India, bereft of any mooring after the death of Emperor Aurangzeb in 1707, lost to aggressive British mercantilism married to geopolitics. Siraj-ud-daulah, the subandar or governor of the Mughal subah or province of Bengal, Bihar, and Orissa, was defeated as much or more by a grand conspiracy between the ambitious and rancorous his courtiers and generals, a deeply resentful aunt, a vastly influential Bengal banker, and the Company, as the rout at Plassey. Siraj's defeat established the Company as a regional power in India. The British already had an impressive foothold in Calcutta, and were well-placed, as events would demonstrate, to leverage that into great strides for control of eastern India.

Whatever the nuances, in a hundred years from a memorable victory in a brief battle on 23 June 1757, fought by a mango orchard-today a four-hour train ride north of Calcutta-now-Kolkata-the British went from being a significant European power in the Indian subcontinent to the only real power. The equally ambitious French company, the briefly soaring Dutch enterprise, and the freely marauding Marathas, who emerged as a significant political force in the subcontinent in the late seventeenth century with their tearaway chieftain Shivaji, were left in the wake of the surging British East India Company and the British government. It's significant that Siraj's taking of Calcutta from the Company on 20 June 1756 (the much-debated Black Hole incident ensued that night, during which several dozen Britons and a few Europeans and Eurasians were kept in a small cell in Fort William, leading to numerous deaths), the subsequent Company and Crown fightback from December 1756, the retaking of Calcutta by Clive & Co. in January 1757, the British attack on the French settlement at Chandannagar (or Chandernagore) upriver from Calcutta that March, and the Battle of Plassey were undertaken without so much as a by-your-leave from the Mughal court. A court to which both Siraj and the Company owed, at least on paper, their position and privileges.

Delhi was its own diminishing island of the Mughals' faded glory and fading symbolism, a pay-per-farman operation that was empire only in name. In 1765, a scant eight years after Plassey, Clive & Co. would pressure the titular Mughal emperor Shah Alam II to grant the Company the `dewanny' -diwani, or the right to collect revenue-of Bengal, Bihar, and Orissa. It was an unparalleled achievement that truly marked the arrival of the Company (and Crown) as a political force in the subcontinent and in Asia. In 1803, a mere forty-six years after Plassey, 'John Company', as it was commonly known, had grown enough in territory and heft to capture the Mughal capital of Delhi as a consequence of what is known as the Second Anglo-Maratha War. The Company would from then on control much of 'India' in letter and spirit and, with the knowledge and assistance of the British government, would be the protector of the Mughal court and its puppet emperors. Farcical Mughal rule would finally end a hundred years after Plassey in 1857 after the `sepoy' revolt or India's first war of independence, depending on politics and perception-led to the transference of administrative power in India from the Company to the British Crown.

Victory at Plassey also helped transform John Company into the greatest mercantile and military force of the era, helped to create the British Empire in India and Asia, support its African colonies, and partially offset the loss of America as a colony. It began a run of geopolitical and geoeconomic dazzle before the destitution of Empire nearly two hundred years later. The process begun at Plassey would fuel much of Britain's industrial revolution and its many wars in the name of civilization. Indian men and women, Indian materiel, and Indian money would significantly underwrite both World Wars. 'In Corsica the young Napoleon Bonaparte dreamed of going to India and returning home a nabob,' writes Piers Brendon in his The Decline and Fall of the British Empire, quoting Bertrand Russell, 'Bismarck in youth had much the same idea until he thought, "after all, what harm have the Indians done me?"'

And, of course, it transformed Clive from a mere lieutenant colonel in the service of the Company into Lord Clive, Baron Plassey-a peer of the British realm, demigod to some, demon to others. It appeared from such depiction that Clive had lived up to all the restlessness and energy he had displayed as a child in Hope Hall, an estate in Manchester, where he was placed in the care of his maternal uncle by marriage, Daniel Bayley.

The Family of Bayley of Manchester and Hope by Ernest Axon mentions that Bayley wrote of his concerns to Clive's parents, Rebecca and Richard:

I hope I have made a little further conquest over Bob, and that he regards me, in some degree as well as his Aunt May. He has just had a suit of new clothes, and promises by his reformation to deserve them. I am satisfied that his fighting (to which he is out of measure addicted) gives his temper a fierceness and imperiousness, and he flies out upon trifling occasion; for this reason I do what I can to suppress the hero, that I may help forward the valuable qualities of meekness, benevolence, and patience. I assure you, sir, it is a matter of concern to us, as it is of importance to himself, that he may be a good and virtuous man, to which no care of ours shall be wanting. 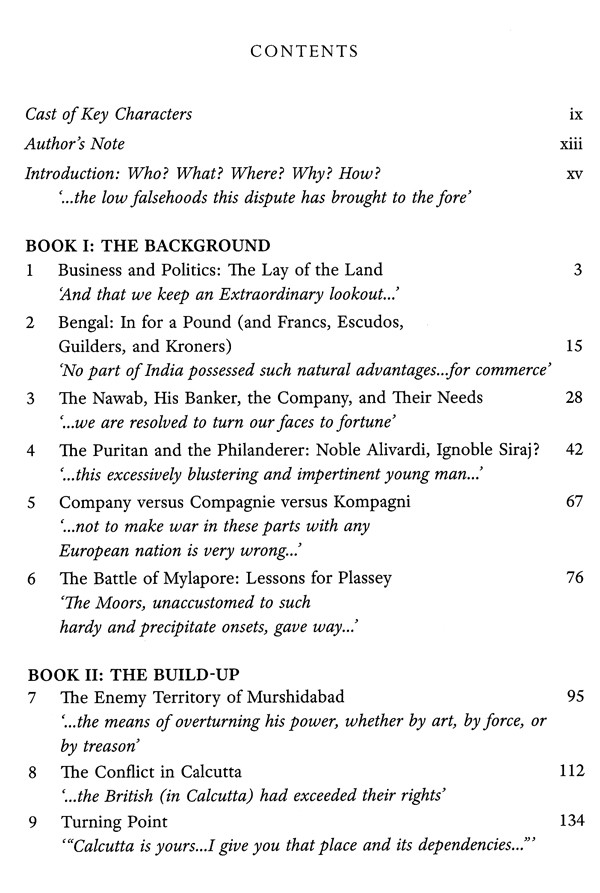 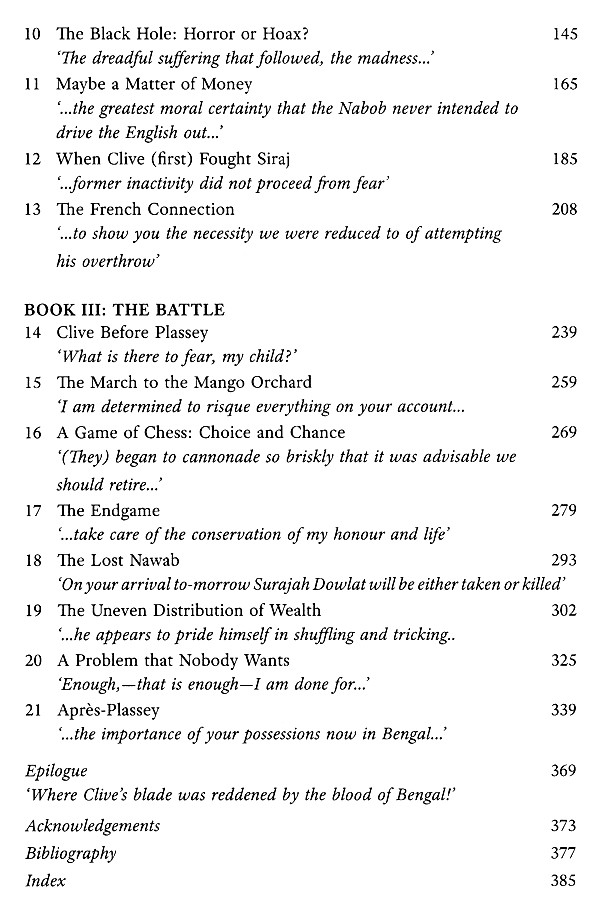 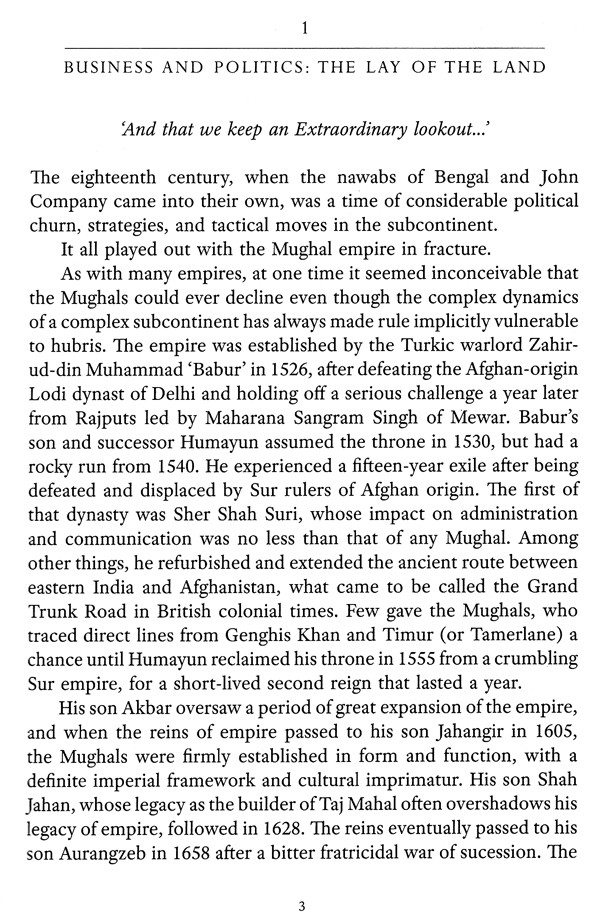 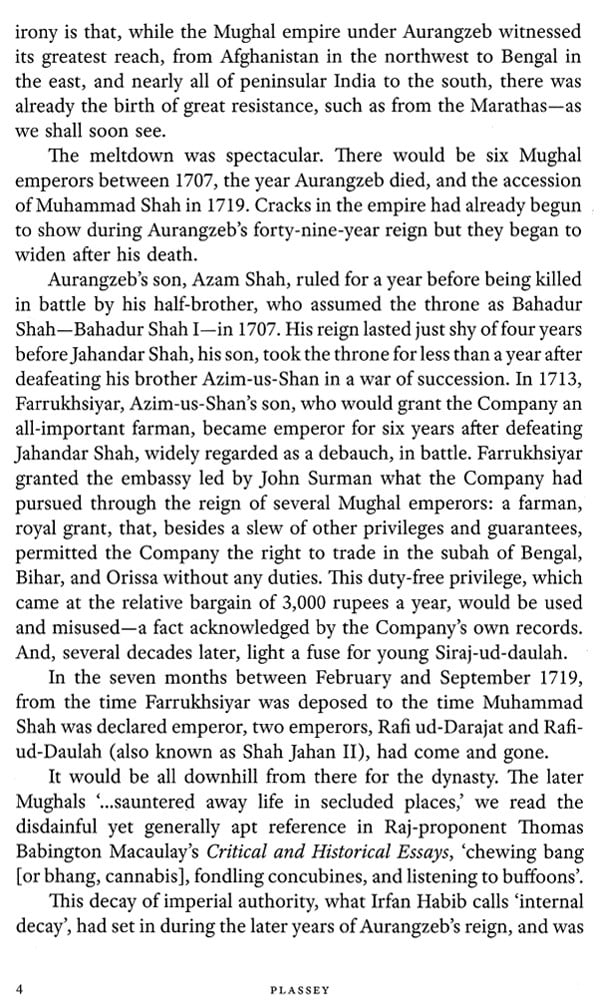 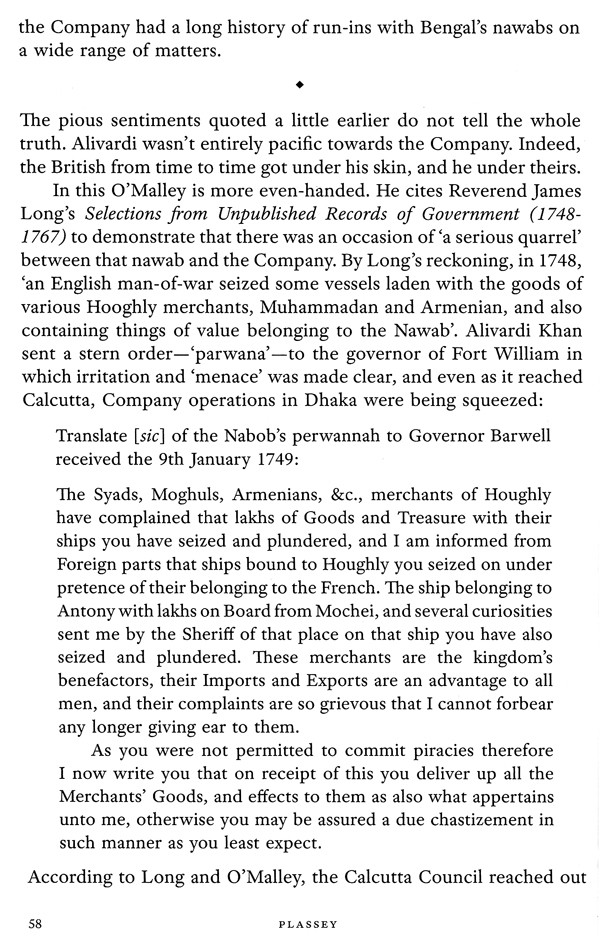 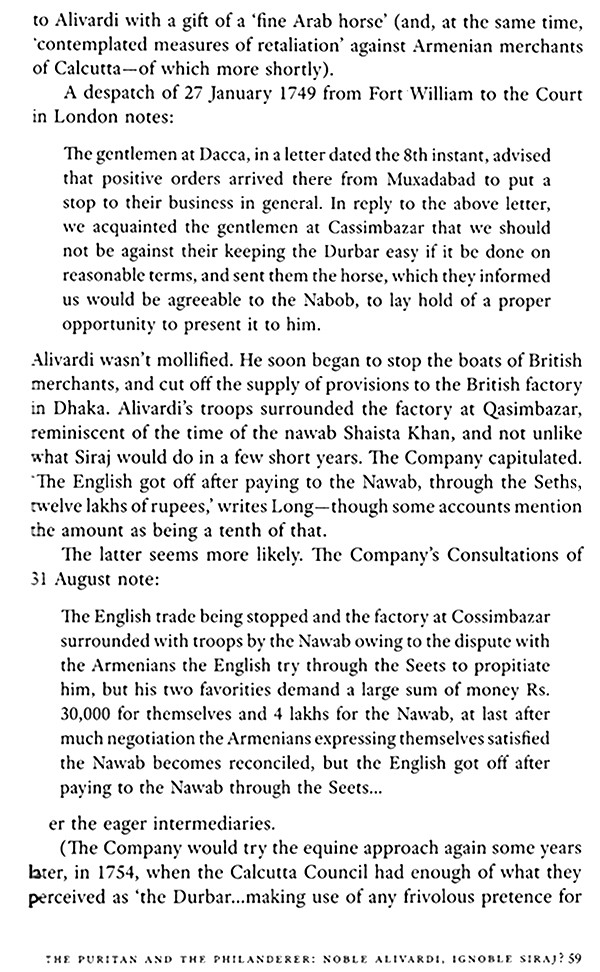 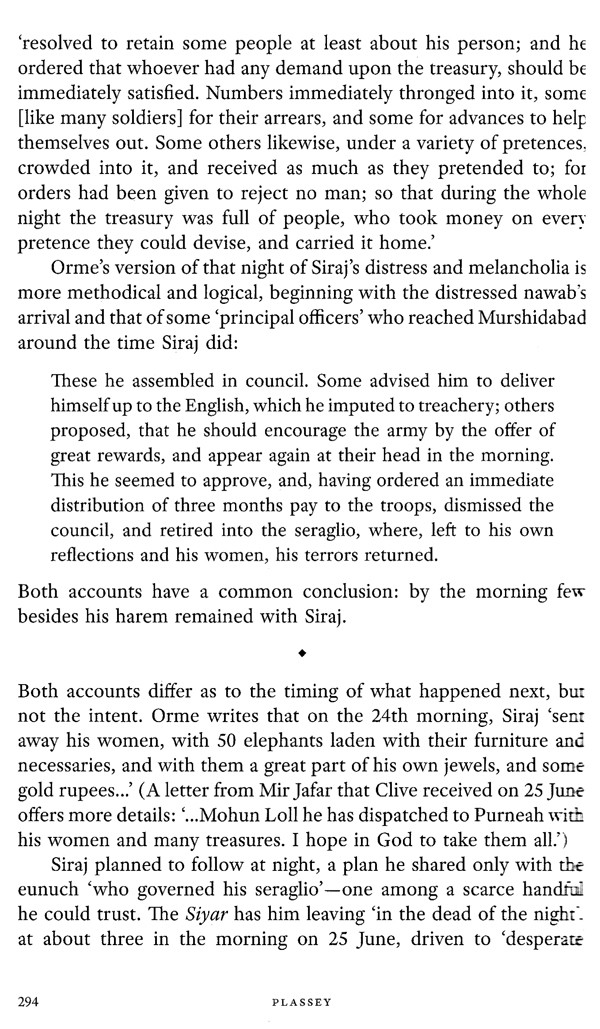 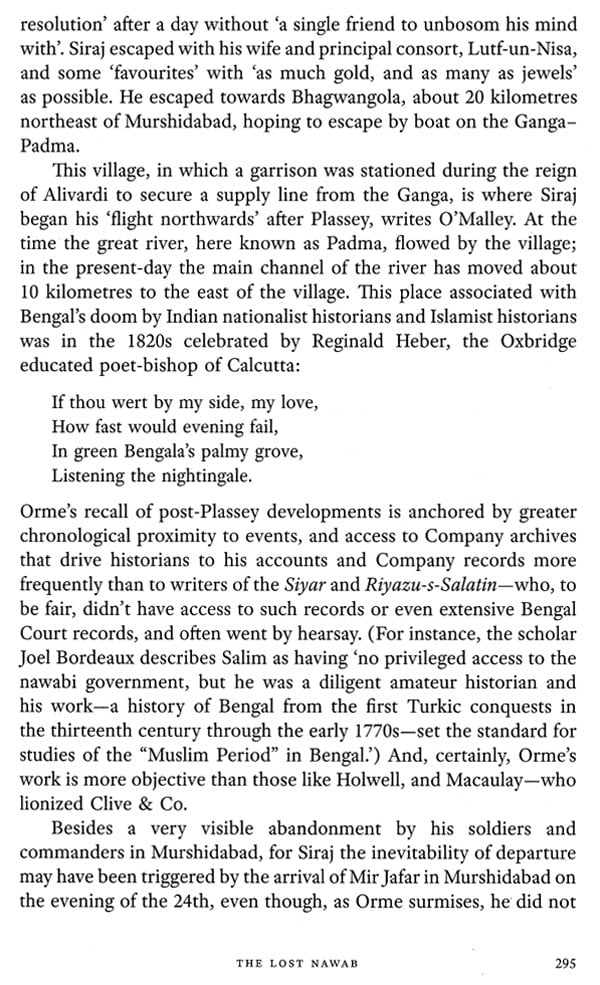 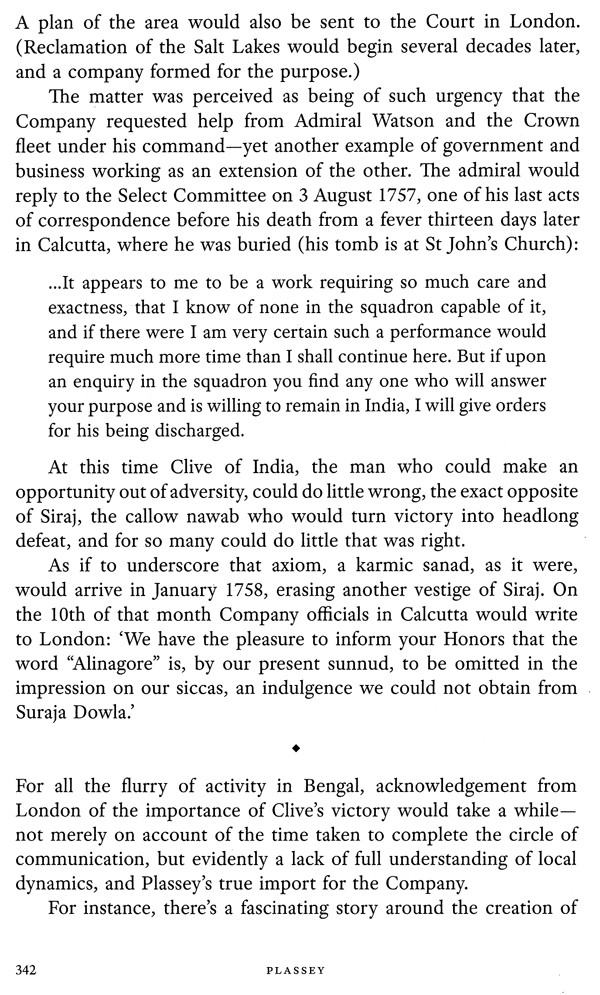 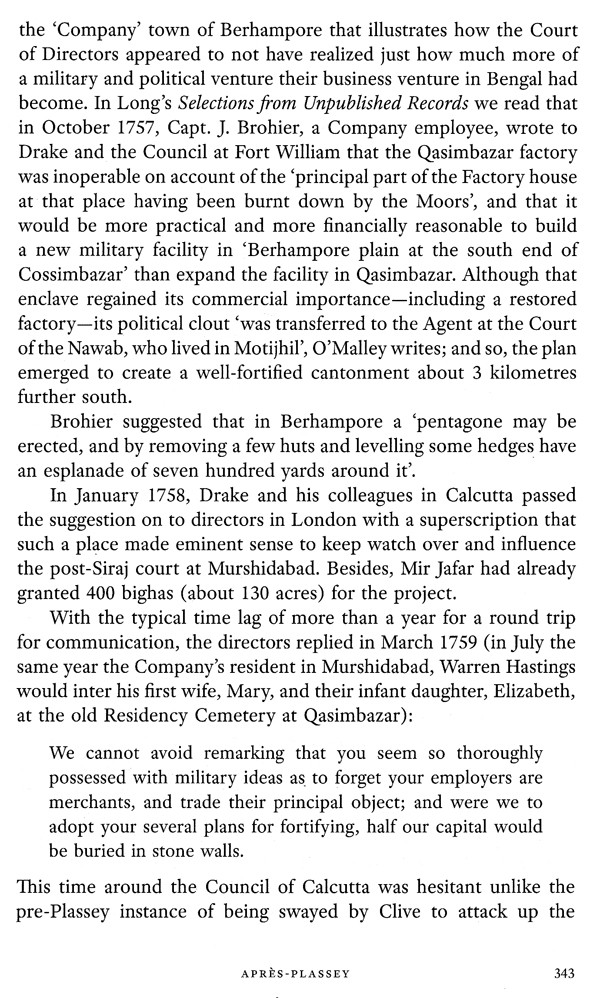 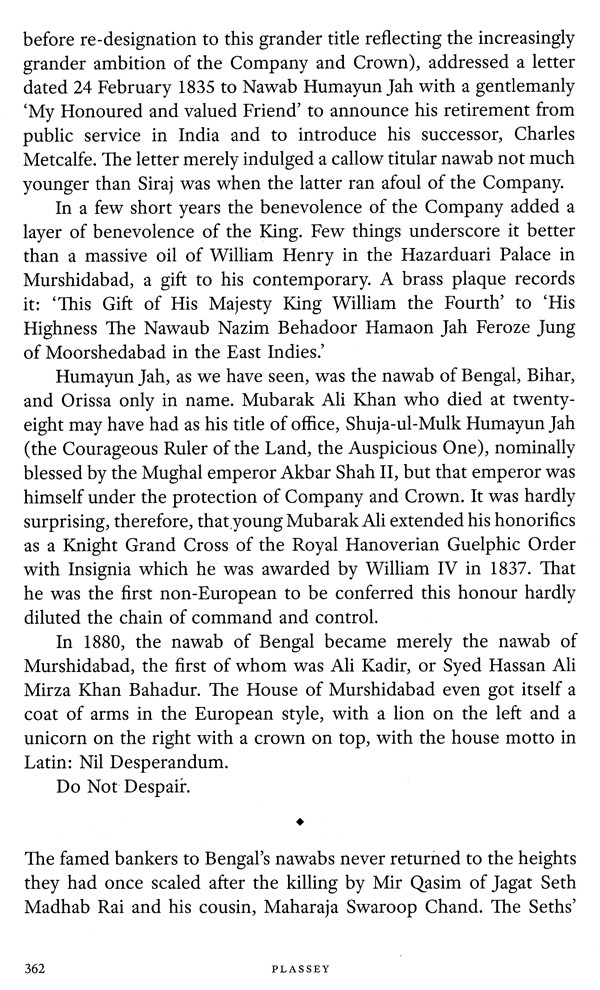 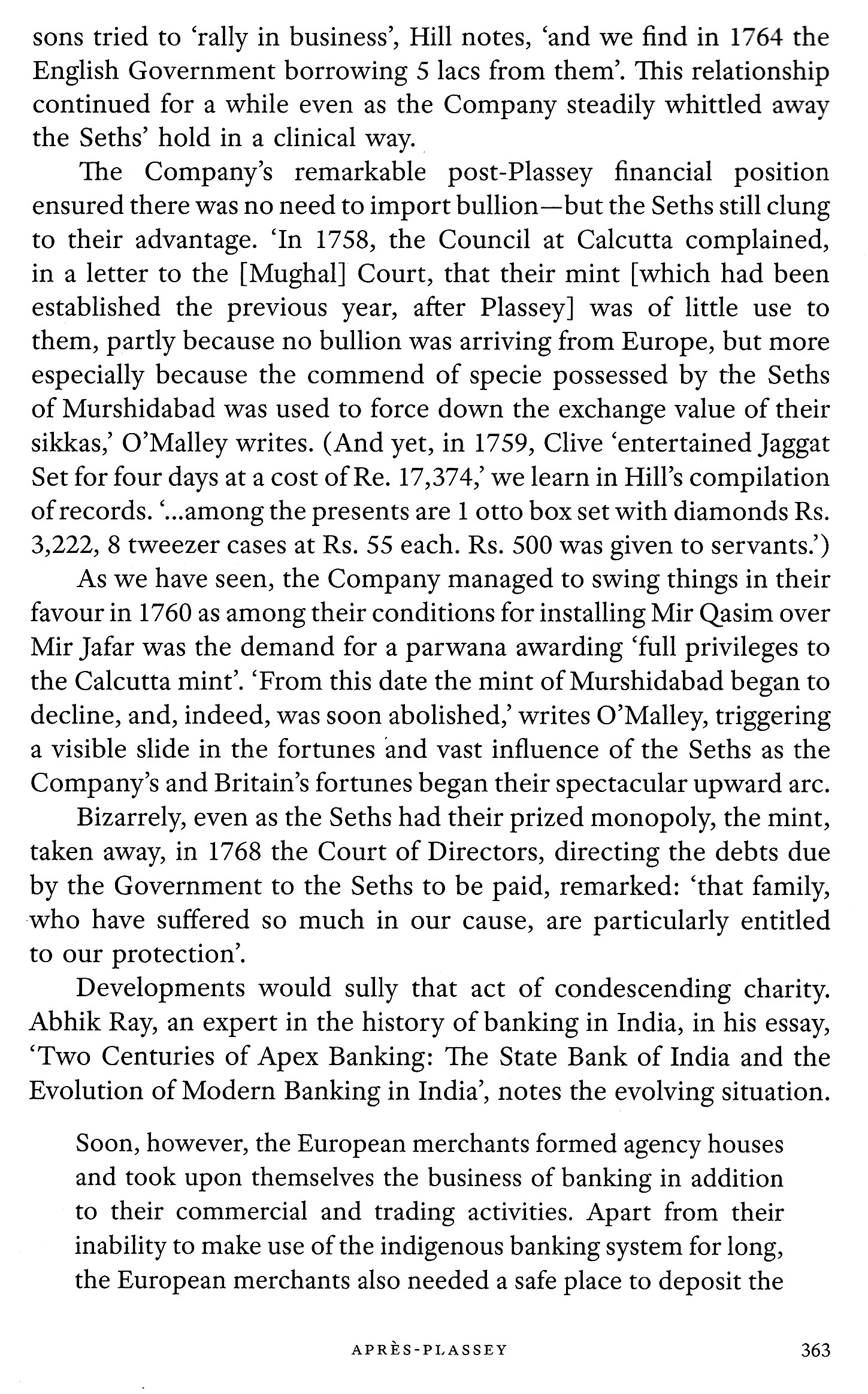 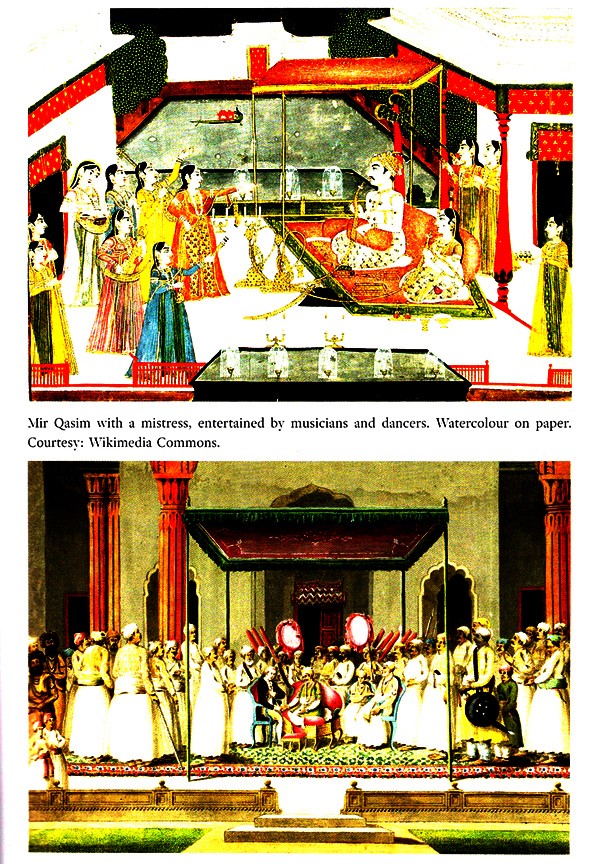