Problems of Reconstruction in Indo-Aryan 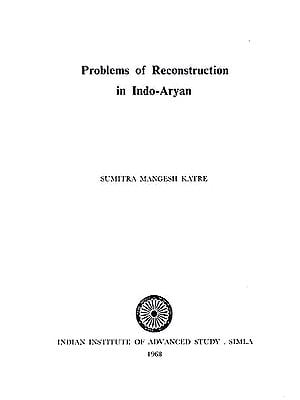 THE six lectures presented here were delivered between 21st and 23rd October 1967 at the Indian institute of Advanced Study, Rashtrapati Nivas Simla as Visiting Professor during a Seminar on Language and Society in India organized by the IIAS in the second half of October. It was privilege to be able to present my lectures to some of the distinguished participants of this Seminar and the scholars attached to the IIAS during a busy fortnight. However, due to the fact that I was required to leave Simla earlier than originally anticipated, these lectures had to be compressed and delivered on three successive days by combining the subject matter of two lectures on each day. Consequently in the presentation I could not deal with as many problems as would have been desirable, and perhaps some for the clarity witch was the main objective of these lectures might have been sacrificed. I profited considerably form the lively discussions that these lectures evoked, in spite of their technical nature, and I enjoyed being with friends specializing in many disciplines of study. 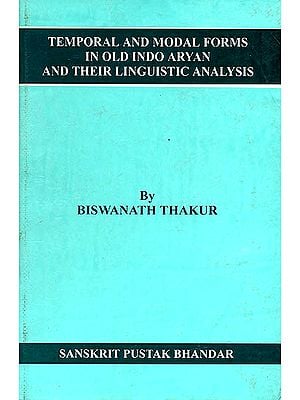 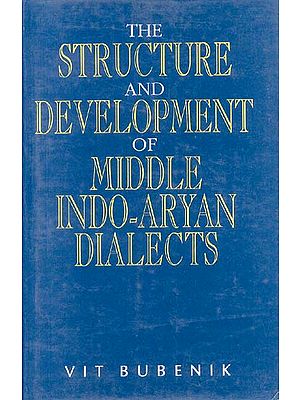 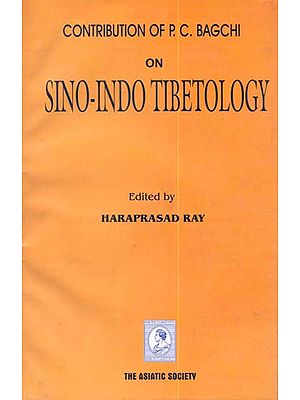 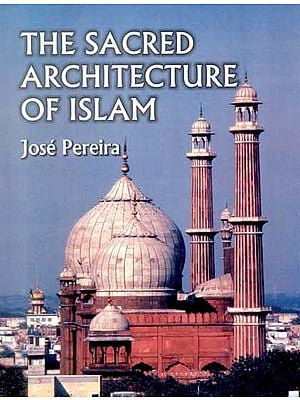 The Sacred Architecture of Islam
By Jose Pereira
¥10640 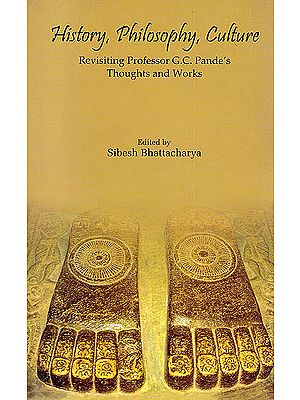 A Manual of Sanskrit Phonetics - In comparison with the Indogermanic, Mother-Language, For Students of Germanic and Classical Philology
By Dr. C.C. Uhlenbeck
¥2576 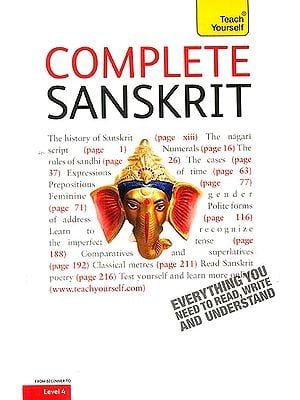