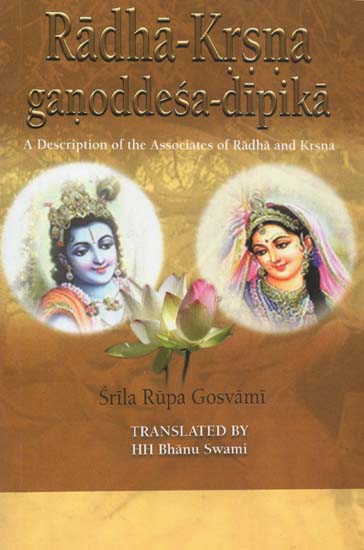 23 years in business
Back the Book
The associates of Krsna in Mathura area, who are famous in scriptures and lore for their love, are described in various scriptures, Puranas, and agamas, and among the great devotees.

These devotees will be described briefly to satisfy my friends on the path known as rati in a systematic order.

About the Author
His Holiness Bhanu Swami Maharaja was born in Canada on the 26th December 1948 to the most fortunate Japanese parents. He is one of the senior disciples of His Divine Grace A.C Bhaktivedanta Swami Srila Prabhupada, founder acarya of ISKCON, the International Society for Krishna Consciousness. He holds a BA Degree in Oriental fine arts history from the University of British Colombia. He joined the Hare Krishna movement in India in 1970. Initiated in 1971 by Srila Prabhupada, he took sannyasa vows in 1984. Bhanu Swami was personally instructed in the art of Deity worship by Srila Prabhupada, and within ISKCON he has become an authority on the topic. He is a great inspiration for many devotees around the world and he preaches Krishna consciousness in India, Japan, Malaysia, Australia and Russia. 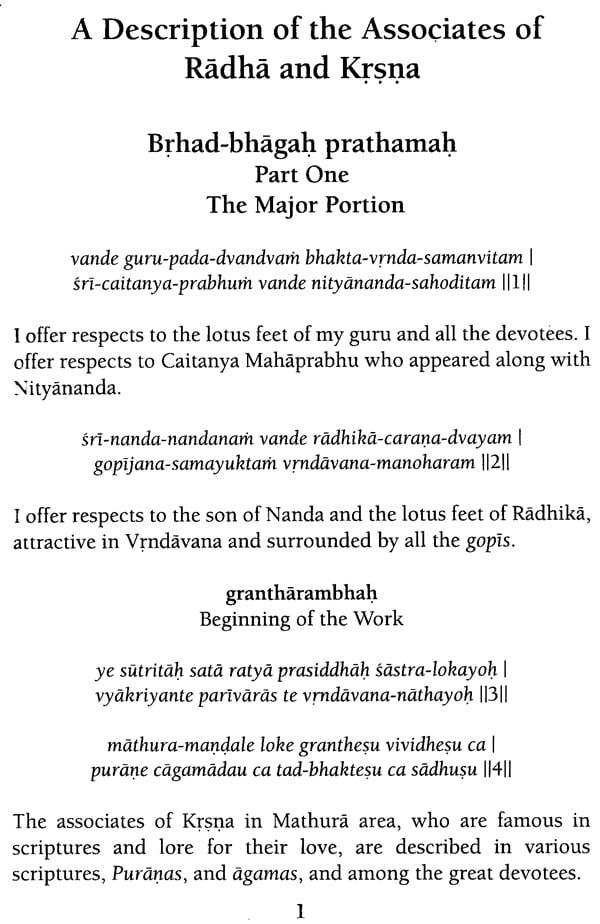 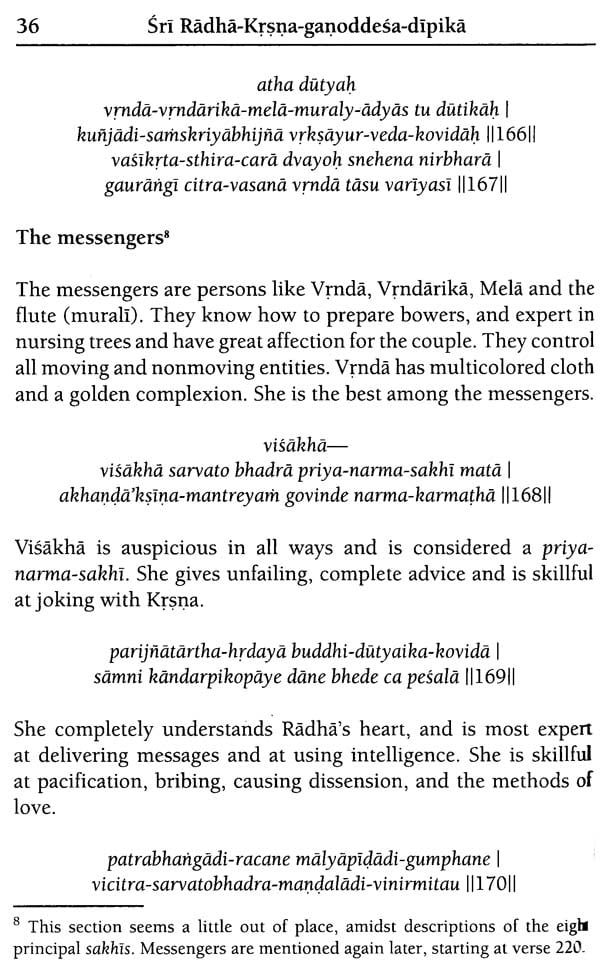 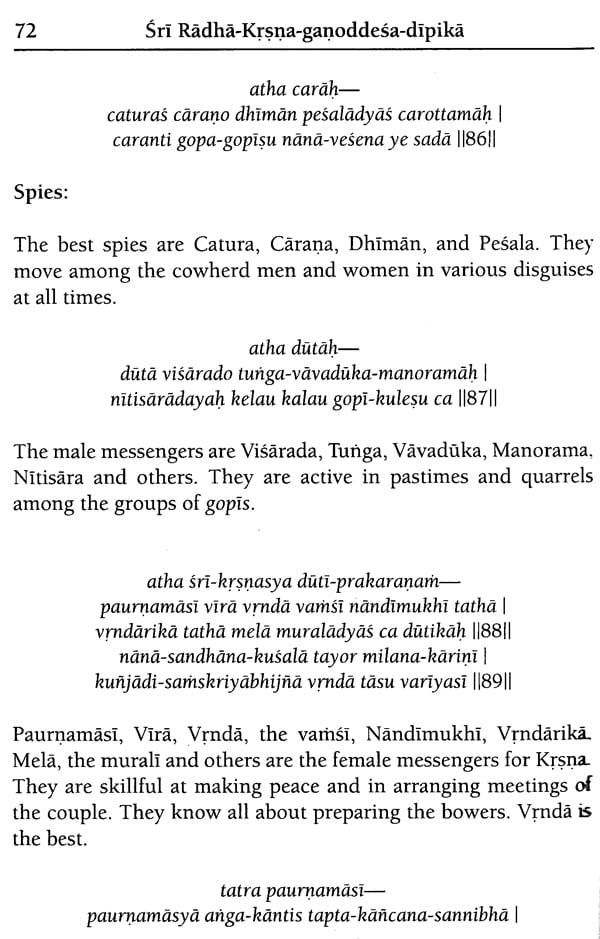 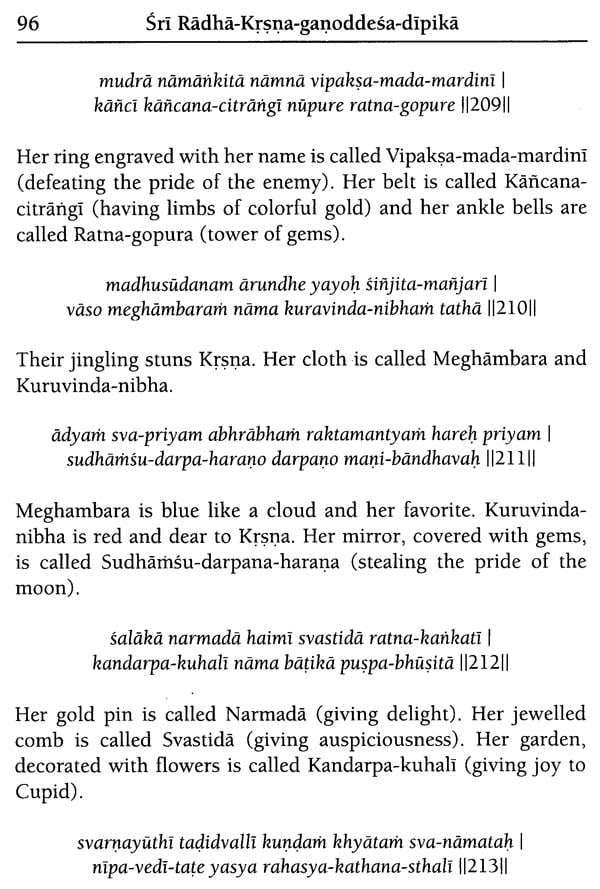 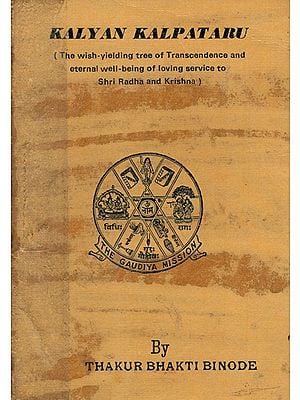 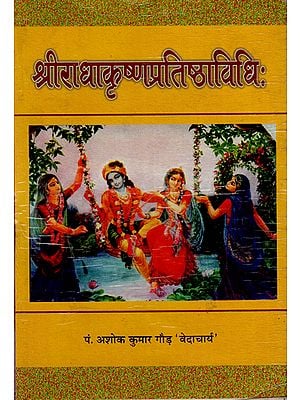 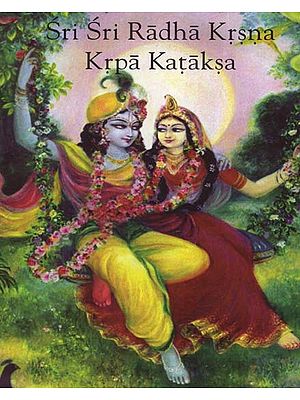 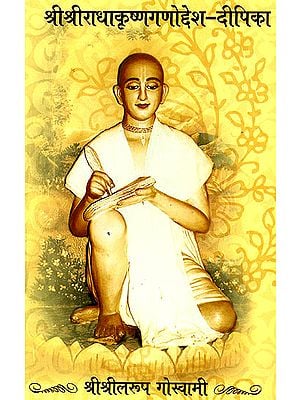 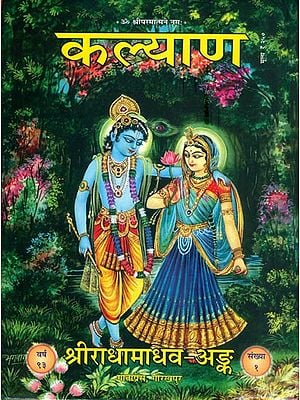 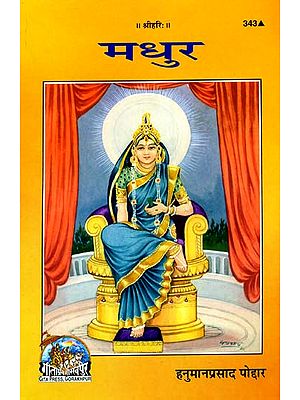 मधुर: Madhur (A Glimpse of the Divine Love of Radha and Krishna)
By Hanuman Prasad Poddar
$30
FREE Delivery 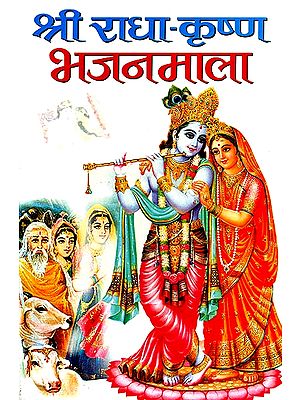 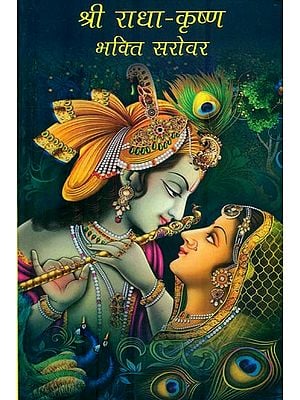 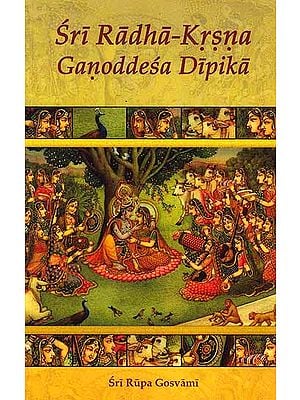