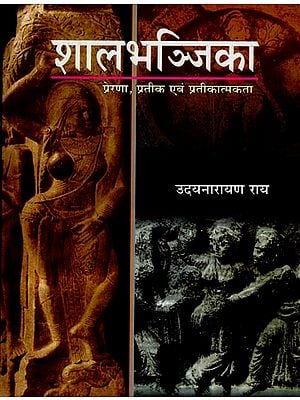 The monograph, which is the result of sustained and pain-staking research, presents to us an illuminating and thought-provoking discussion of the Salabhanjika motif, figuring prominently in ancient Indian art and literature. The author deals with revealing facts gleaned from ancient Sanskrit, Pali and Prakrit texts and make his discussion effective and conclusive by correlating and synthesising the literary and archaeological evidence on this significant symbol. In eight well-documented chapters, the monograph critically examines the question of the origin and evolution of the motif as an aesthetic medium, its multiple appeals and varied meaning, and also brings out the continued process of its changing forms, conveying some significant mission and typifying certain idea and purpose. The treatise, characterised by a new approach and a thorough treatment, represents a welcome and valuable addition to the historical studies in ancient Indian art. 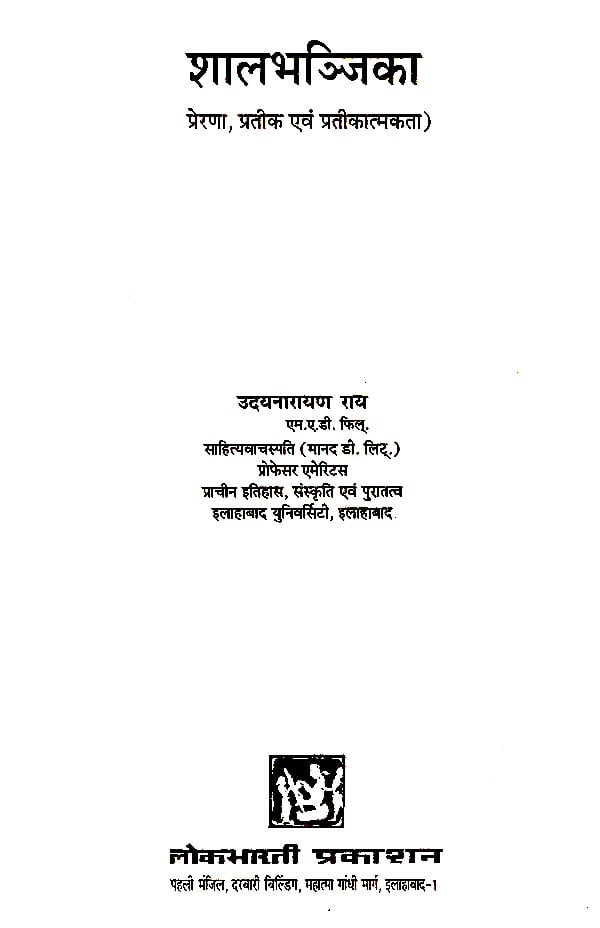 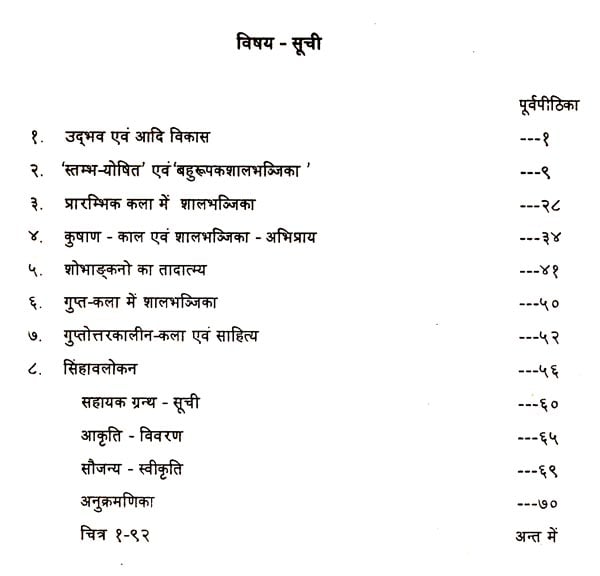 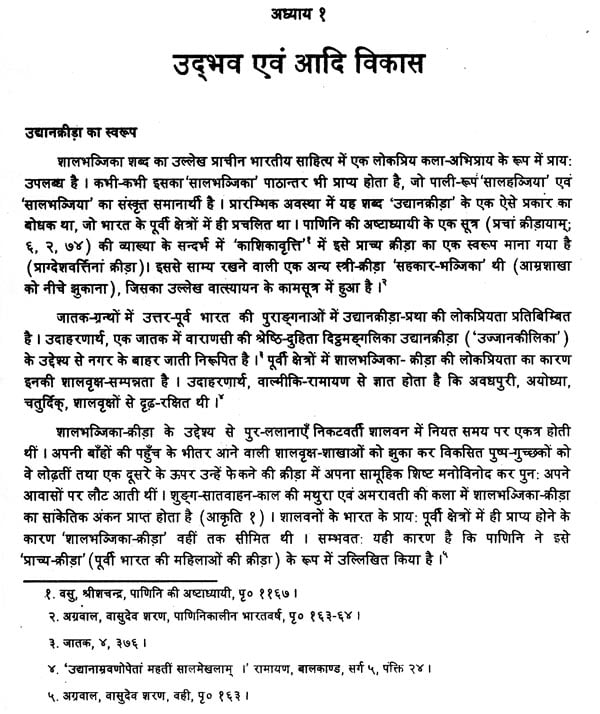 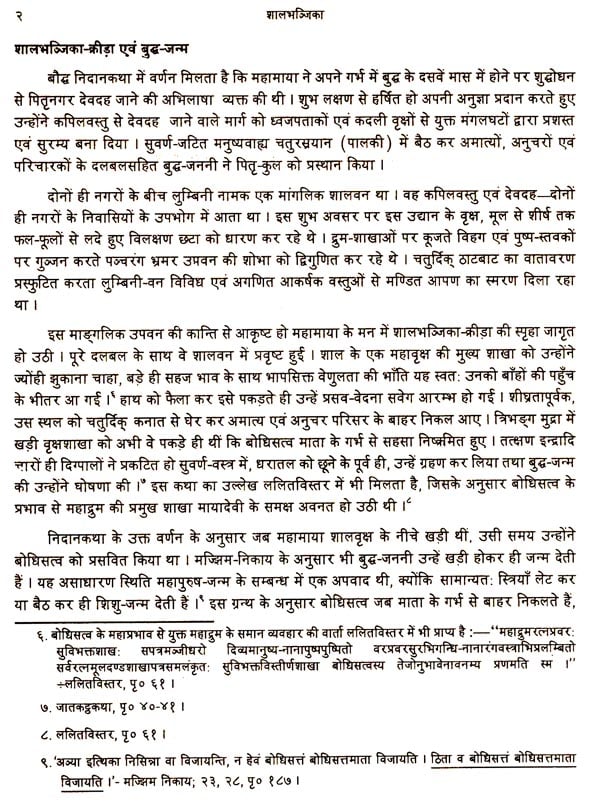 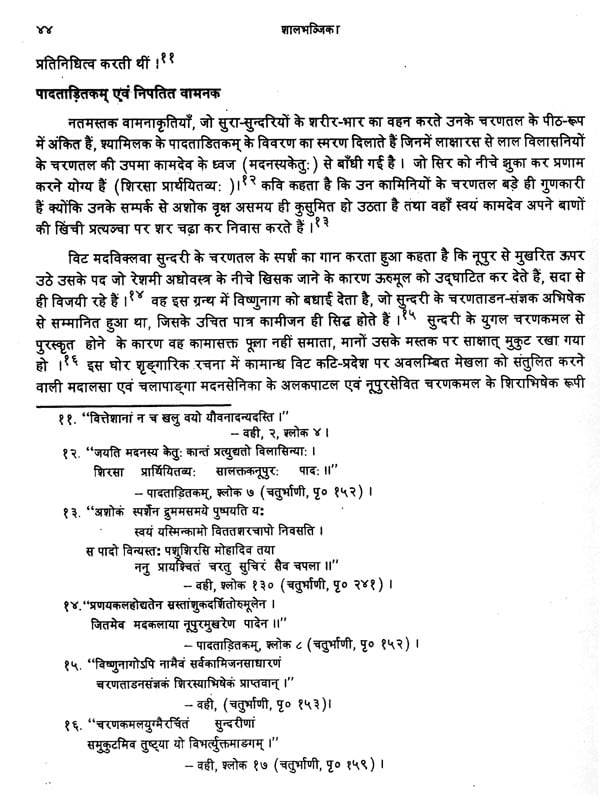 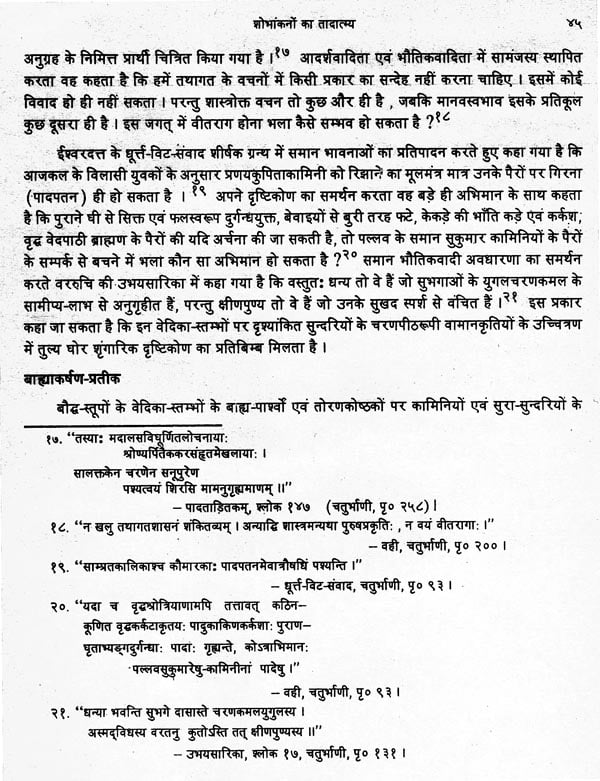 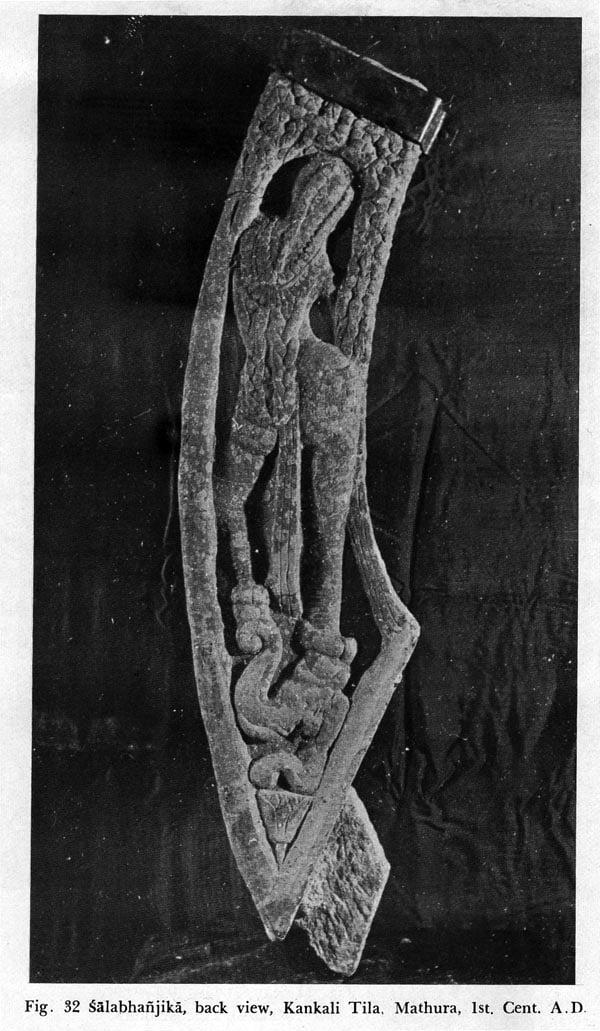 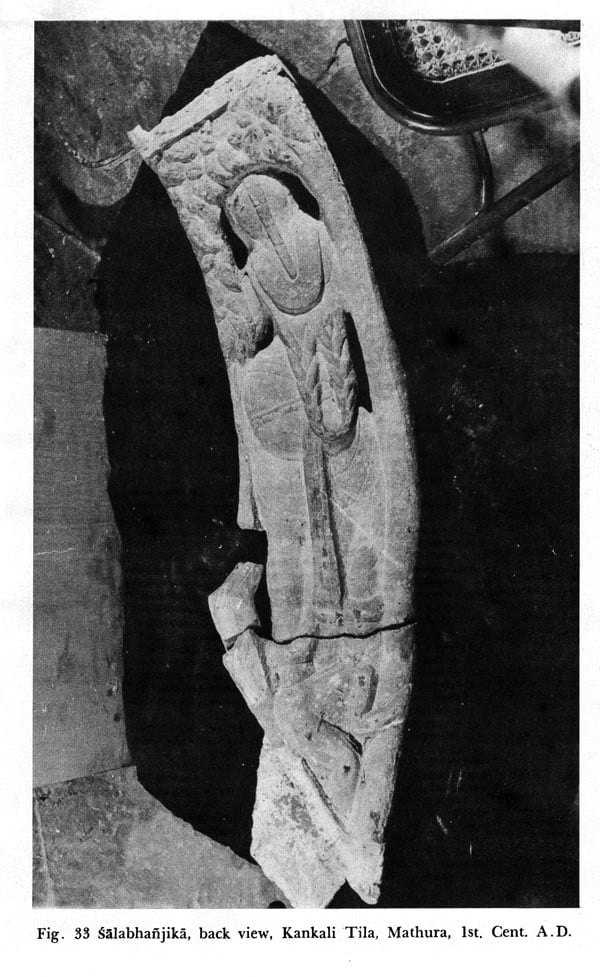