Salman Rushdie's Midnight's Children, ever since its publication in 1980, has been considered an ingenious piece of literary art and a trendsetter in the field of Indian fiction in English.The stupendous success of this novel broke all previous records and Rushdie was hailed as one who engendered a whole new generation of fiction writers that embraced magical realism as a mode for the depiction of history. The variant mode of the portrayal of historical reality that Rushdie adopts in Midnight's Children is characteristically his own and his fantasizing of facts in this novel inspired a host of other writers to offer, in their respective works,their own blends of fact and fiction.

Midnight's Children is a multifaceted novel which lends itself to analysis from various angles and perspectives. Be it from the point of view of structure or content, the work yields a richness that has been variously explored by the scholars who have contributed to this anthology of essays on it.

Reena Mitra is a Senior Reader in the Department of English, Christ Church College, Kanpur. She is a gold medallist, who began her career in teaching in 1970, with a two-year span in Lucknow University, from where she did her post graduation in English the same year, topping the list of successful candidates in the University. In 1972 she joined Christ Church College as a Iecturer.She was awarded her MPhil. Degree in 1982 and did her Ph.D.in 1992, both from Kanpur University.

Dr. Mitra has evinced a keen interest in Indian fiction in English from the days of her post graduation. She has to her credit two books entitled Indian English Fiction: History as a Mode of Literature and Critical Response to Literatures in English. She has also produced quality research work on The Indian English Fiction of Bhabani Bhattacharya and Khushwant Singh's 'Train to Pakistan' and Manohar Malgonkar's 'A Bend in the Ganges': A Comparative Study. In addition to these, she has presented a number of papers at national seminars and has contributed several articles to books and journals of great repute.

On its publication in 1980, Salman Rushdie's second novel, Midnight's Children, was internationally acclaimed as a literary masterpiece, the piece de-resistance that subsequently won the prestigious Booker McConnell Prize for fiction in 1981. Delicately poised between the artfully suggestive and the intriguingly subjective, the novel unerringly maintains the near perfect balance between fact and fiction. It is a highly imaginative and inspired commentary on life, life as lived in a specific period of the past, so that the novel truly becomes a mirror of the author's as well as the people's thoughts-these made articulate in the irresistible voice of a genius. The endeavour to unfold the enigma of the self and the effort to arrive at the facts of the times-"getting at the truth" as David Lodge says of Truman Capote's "new writing"-would both have proved abortive had Rushdie not, with his strikingly variant mode of portrayal, blended into a brilliant fabric autobiography and fictional narrative by distinctively fantasizing his depiction of history.

Rushdie's use of the fantastic as a mode of reality is witnessed in his very first novel, Grimus, through every aspect of which percolates to us remarkable inventiveness and a sense of the comic. His use of dream, myth and fantasy to reveal his particular kind of reality in which he sees the individual in relation to the larger historical forces that fashion the social structure around him is seen in the subsequent Midnight's Children, Shame as well as in the non-fictional The Jaguar Smile, which is a kind of travelogue based on the Nicaraguan situation of a society convalescing after the experience of a wave of violence and revolution, a situation parallel to the one in his own life. Later works, namely the controversial Satanic Verses, Imaginary Homelands, Haroun and the Sea of Stories, The Moor's Last Sigh and The Ground Beneath Her Feet are all ample proof of the fecundity of Rushdie's genius, but with The Satanic Verses and The Moor's Last Sigh the freshness and the originality of Rushdie's form of a blend of fact and fiction had, undoubtedly, started showing signs of enervation. Fury, Rushdie's next novel, though taken cognizance of, did not really stir the imagination of its readers but the literary world was still awaiting the publication of his new book which he had been "toddling away" at for two years as he himself tells us. That India would feature more prominently in it than in his earlier novel, Fury, which had been inspired by New York and every nuance of life there, was a piece of information that, again, was divulged to us by none other than the globally feted author himself.

Published in September, 2005 the four hundred page novel, Shalimar the Clown, was first released in its Portuguese version and then in English. The novel, flourishing an epic sweep characteristic of Rushdie, unfolds a passion play of love, betrayal, revenge and terror with the action being swirled from Kashmir to Strasbourg to Los Angeles. Some reviewers have clearly referred to this work as a book about terrorism but Rushdie himself has dismissed this categorization by saying that "the love story came first, as love stories should," but the "broken love that can't be fixed" is primarily an idiom for the fractured Kashmir, which "almost certainly can't be fixed." In Shalimar the Clown, Kashmir's terrorism-ridden landscape becomes the metaphor for the complete transformation of Rushdie's characters. 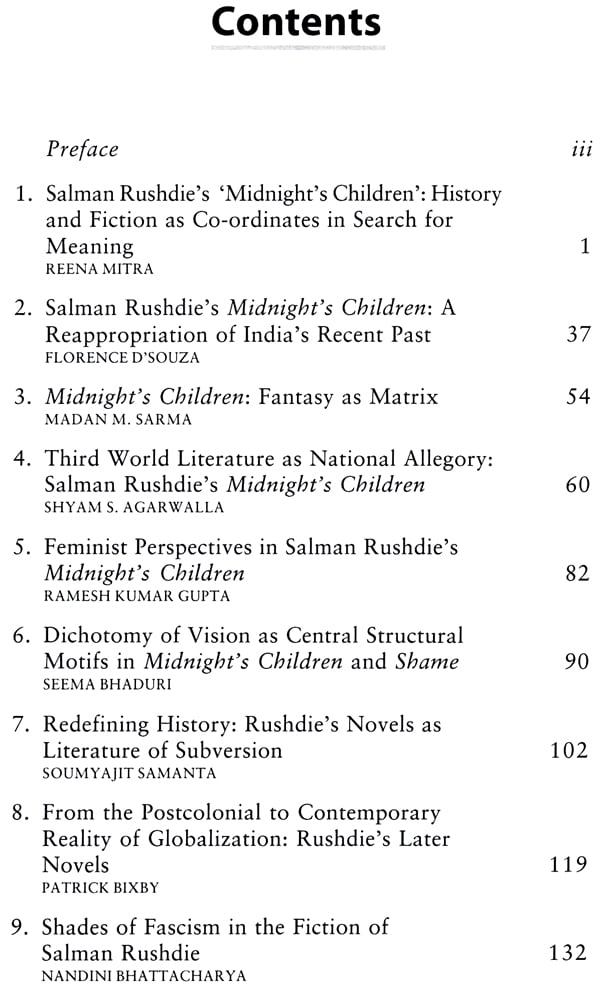 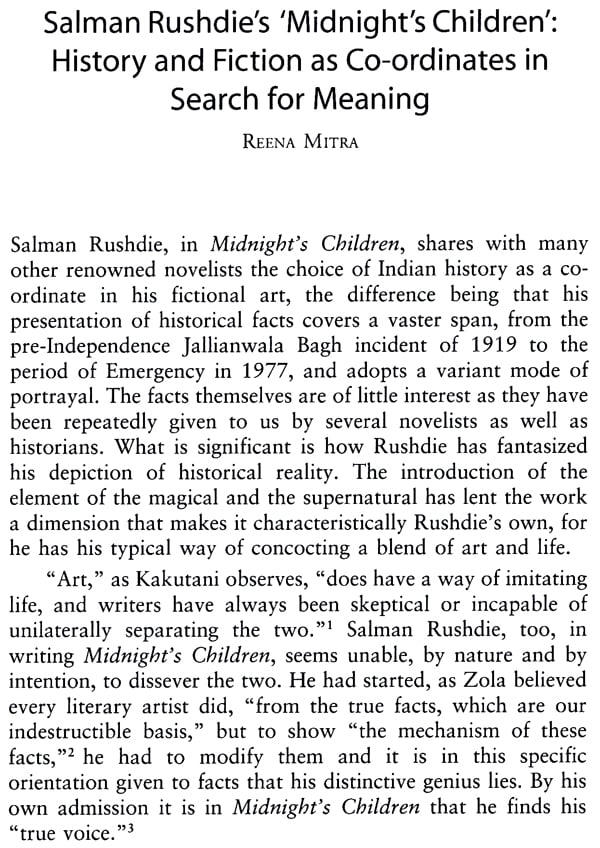 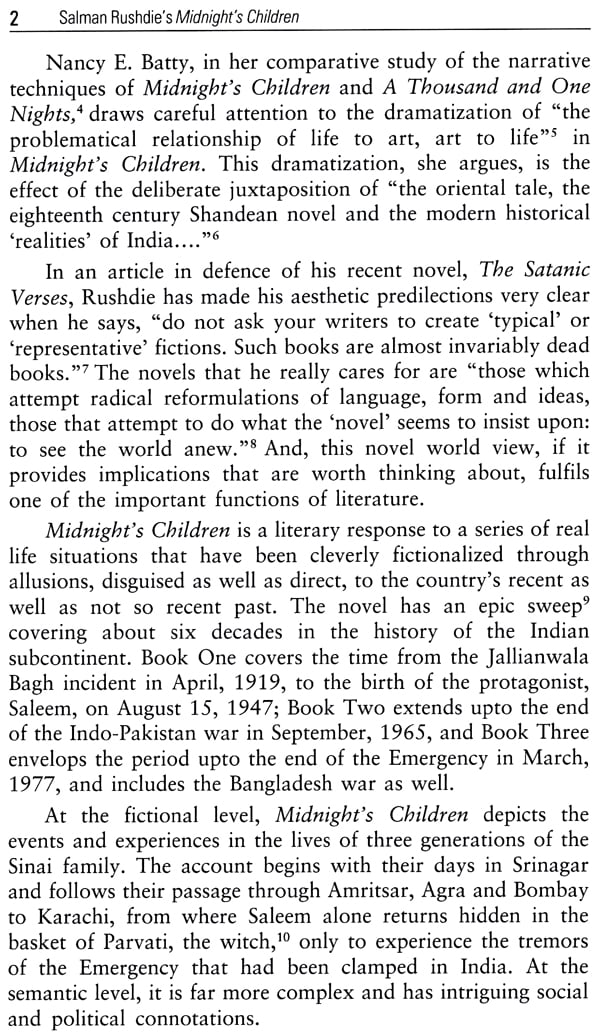 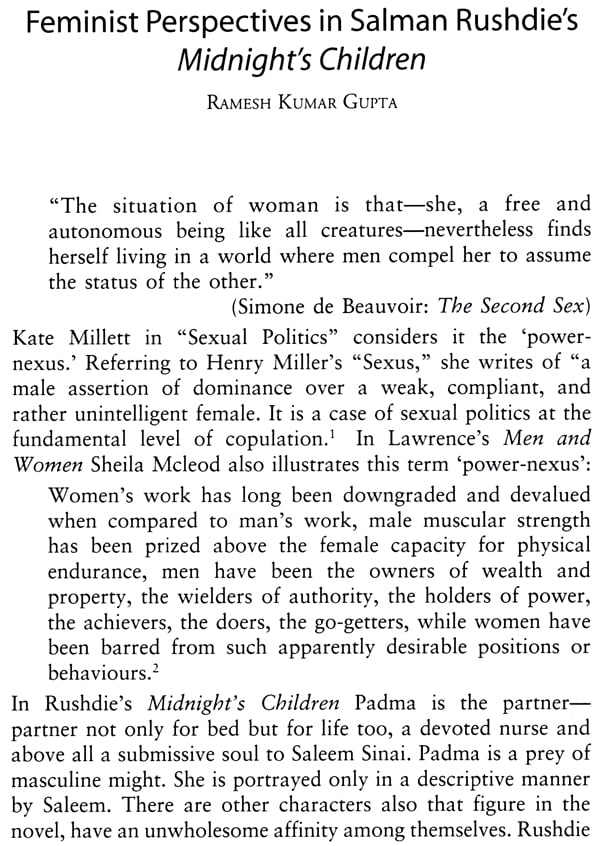 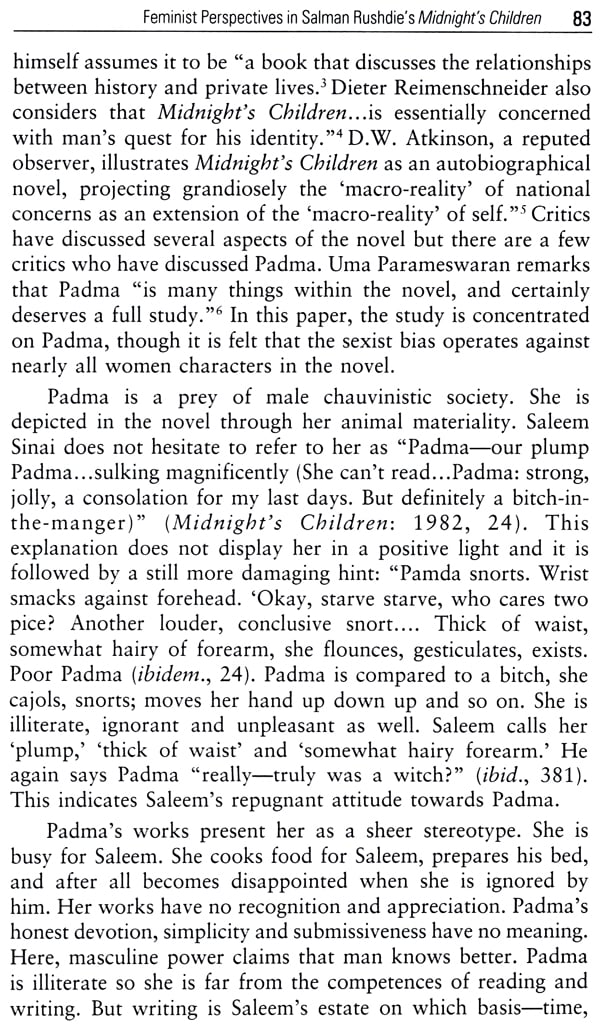 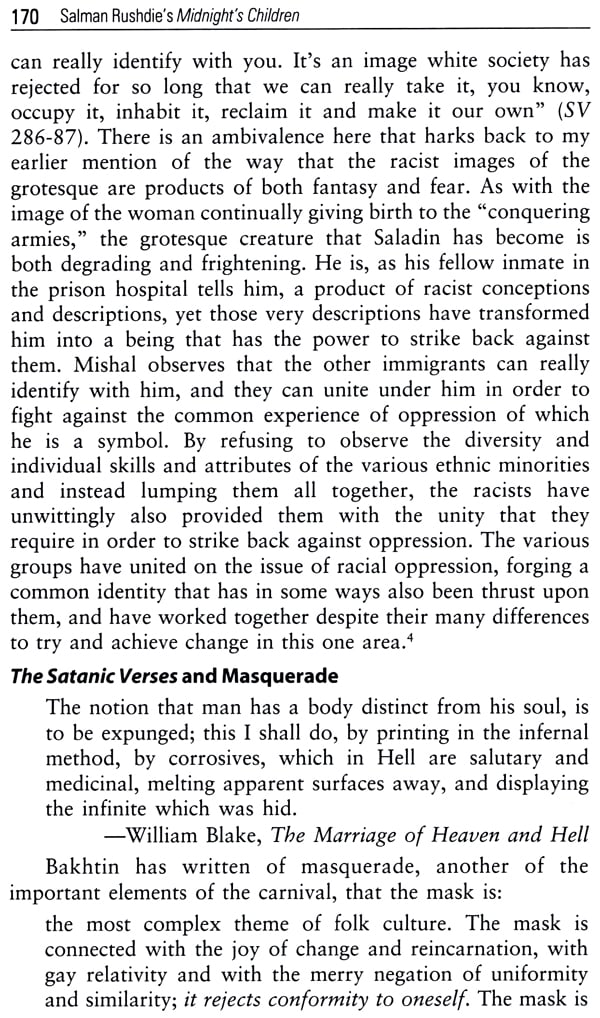 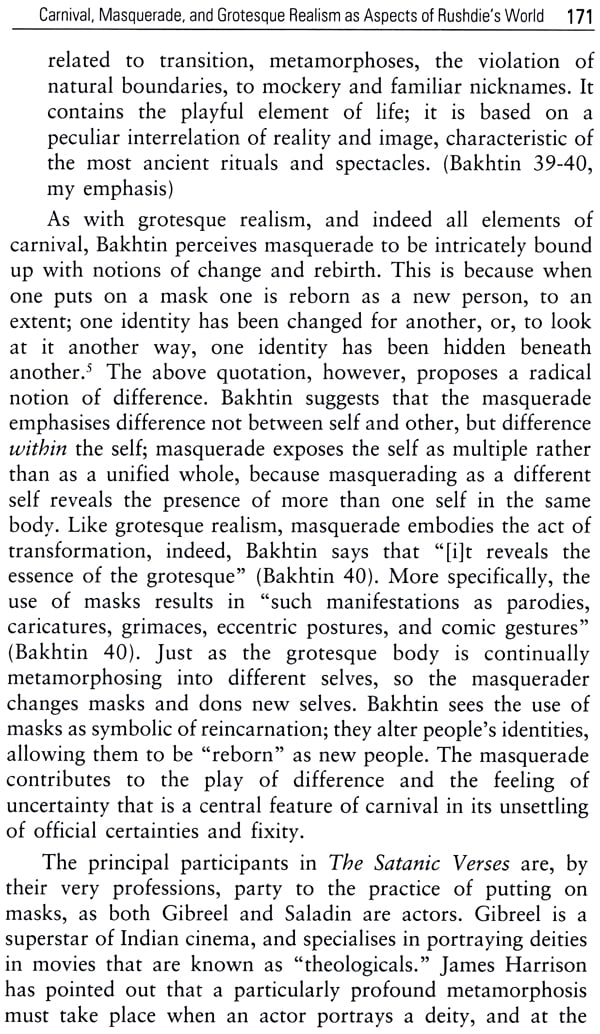 A Descriptive Catalogue of Sanskrit Manuscripts in the Government Collection (Set of 11 Books)
By Sh. Haraprasad Shastri
$415
Out of Stock 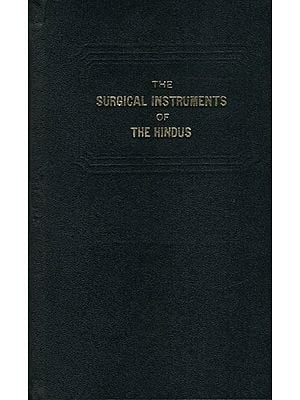 The Surgical Instruments of The Hindus (An Old and Rare Book)
By Girindranath Mukhopadhyaya
$36.80
FREE Delivery
$46  (20% off) 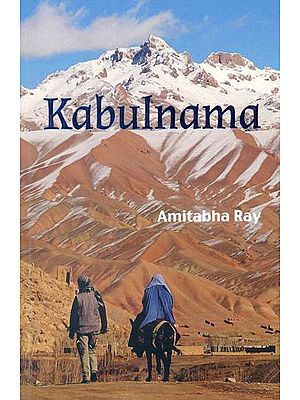