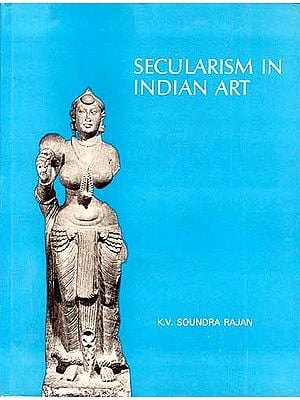 $23.50
FREE Delivery
Quantity
Ships in 1-3 days
Notify me when this item is available

This book is directed towards inquiring into the definition of the scope of secularism in a holistic way, in so far as it could apply to ancient Indian creative art often labeled as religious art. It is however seen that this art often shows in its composition, partly of wholly, a deliberate unrelated ness to its immediate locus, and conveys the mind of the artist, his absorption of the aesthetic and literary, traditional, mystic and the rasa-charged pulsating life-stream legacy, and display f macro-cosmic temper, supra-regional commonality and norm-building penchant, in his eventual creations. Religion can produce profound thought but not art which, through the medium of religion, shows insight and the impacts of secular experiences. Examining by a sampling the entire range of art, sectorally and chronologically, to detect the secular manifestations embedded in the art presentations; the author finds that there is an integrated secularism in the art of India's past , invoked by the artists who had been groomed in its culture and who had developed a macro-perception, by the totality of the impacts of the Dharmasastras, Arthasastras, Kamasastras and Natyasstras, along with the hieratic works and the fertility cults and mystic deity-devotee links, analogous to mundane romantic attachment, and the ancient artist who owned all this as a private legacy, had evolved his own techniques for formal creations of them in art. Illustrated with 64 plates and line-drawing, besides Notes on Plates and Appendices, the 8 chapters of the Book dissect the processes behind art creations, to reveal humanism and secularism.

K. V. Soundara Rajan Additional Director General Archaeological Survey of India is one of the senior most and leading archaeologists and art-historians of India. Educated in Madras and Allahabad Universities and having been trained by Mortimer Wheeler in Field archaeology and F. E. Zeuner in prehistoric archaeology his is a rare and versatile combination of erudition in Sanskrit, Epigraphy, Prehistory and Fine Arts of ancient India. He is a prolific writer and researcher of distinction with over four hundred research papers and fifteen books to his credit on a variety of aspects of archaeology, art and architecture, including an authentic study of Islamic architecture in India entitled Islam Builds in India released by M. Hidayatullah, then Vice President of India, in 1983. Widely traveled in the Old World and the new, he has been Visiting Professor in the Universities of Chicago and Los Angles, USA and Visitor to U.K. under the British Council. He was a member of the Official cultural Delegation to Thailand and Vietnam in 1978, and member, consultative Committee for the UNESCO Project on the Port-cities of the Indian Ocean region at Zanzibar in 1983. He has the unique distinction of having been President of the Congresses of the Indian archaeological Society, Indian Society for Prehistoric and Quaternary studies; and the Indian Epigraphical society; and is a senior Research Fellow of Indian Council of Historical Research; and is closely associated with the National Museum, New Delhi. He was honoured recently with a State Award by the Government of Karnataka for outstanding researches in that State. His other discerning interests are classical music and the stage. 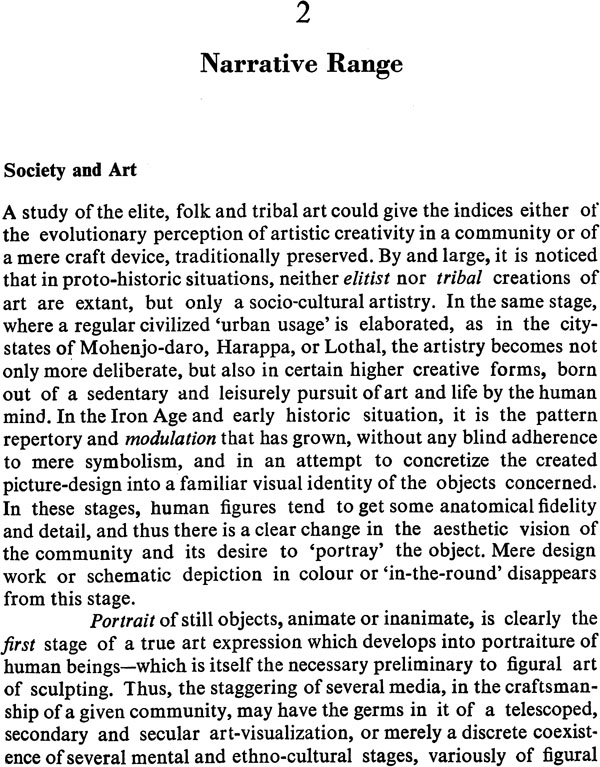 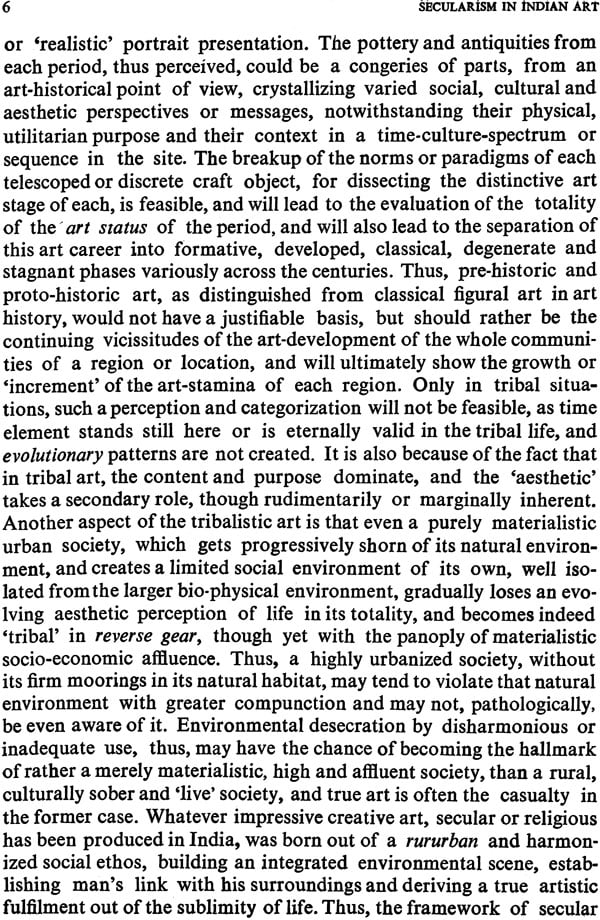 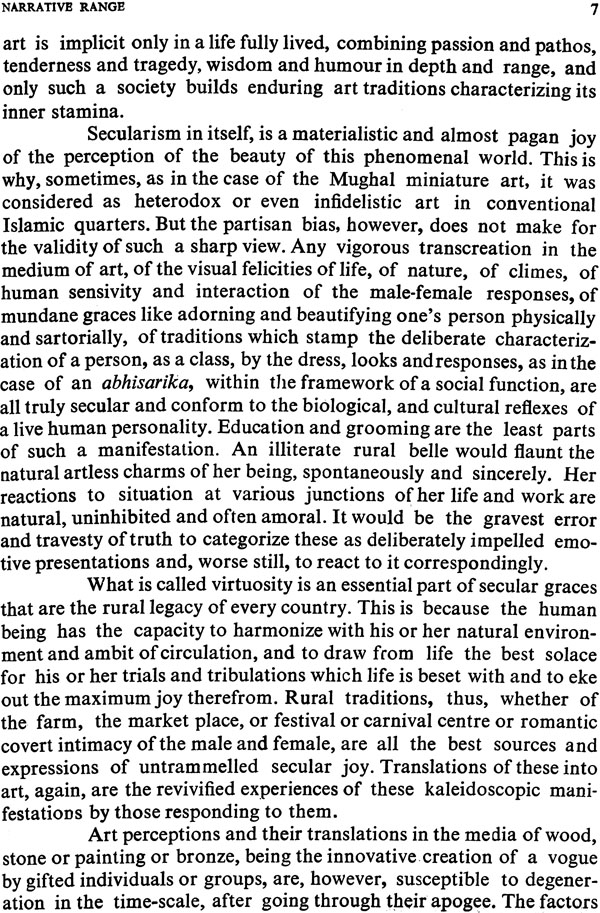 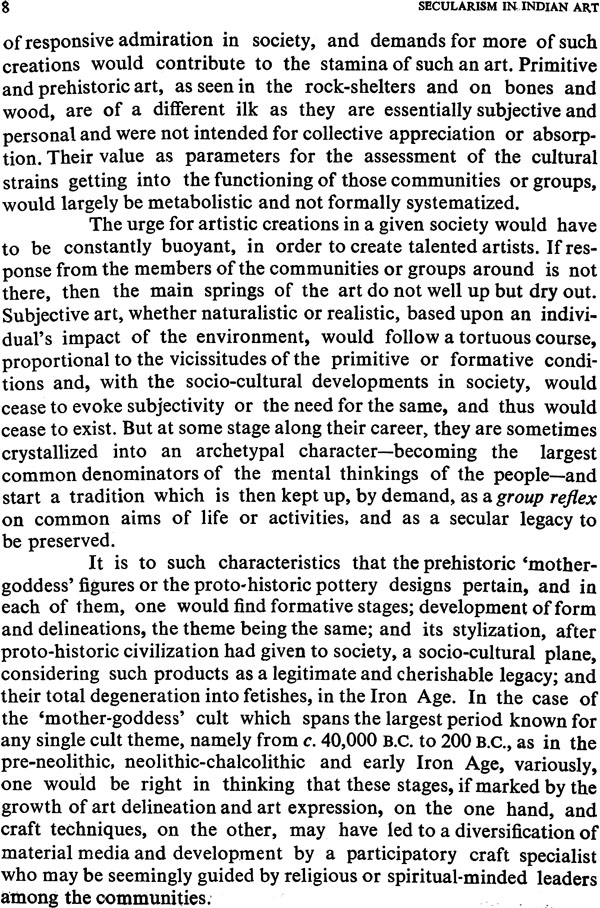 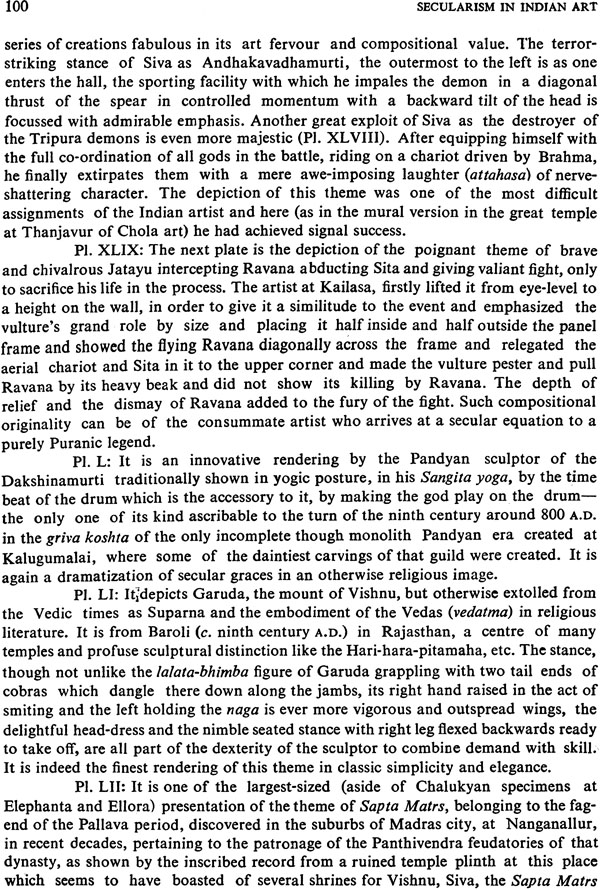 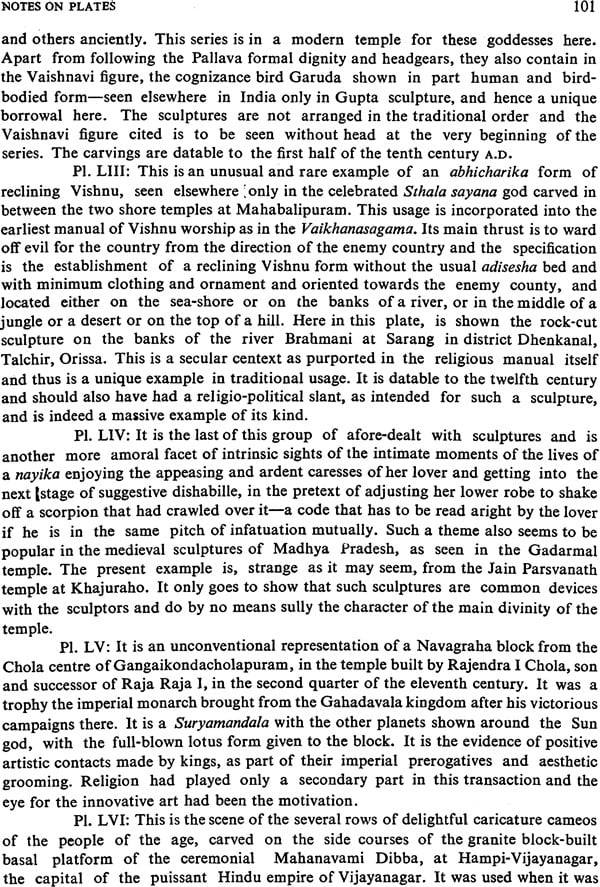 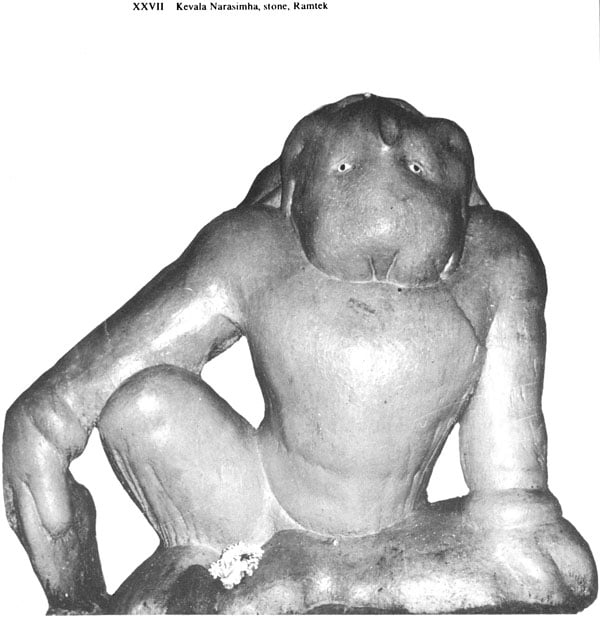 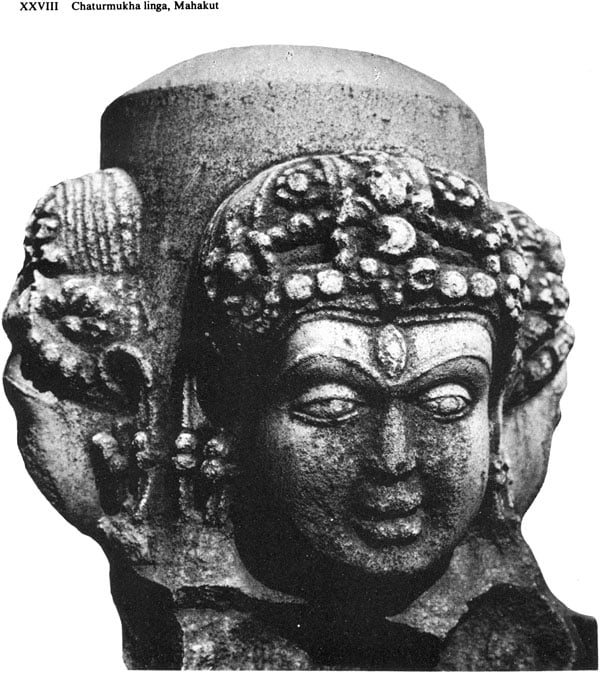 Metaphors of The Indian Arts and Other Essays
By Kapila Vatsyayan
$85.00
FREE Delivery

Celebration of Love: The Romantic Heroine in the Indian Arts
By Ed. By. Harsha V. Dehejia
$52.00
FREE Delivery