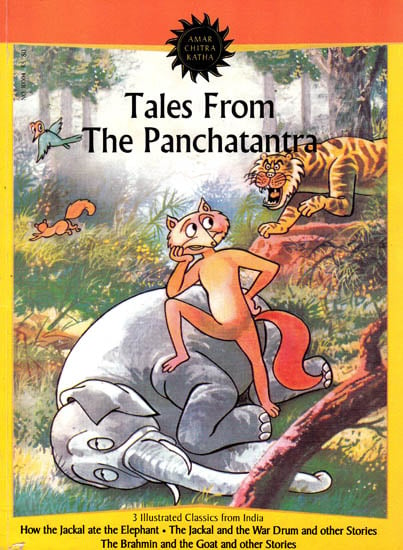 Tales From the Panchatantra ? 3 Classics from India (How the Jackal ate the Elephant, The Jackal and the War Drum and other Stories and The Brahmin and the Goat and other Stories)
Email
Whatsapp
Facebook
Pinterest
Twitter
Copy link

The original Sanskrit text of the Panchatantra was probably written about 200 B.C. by the great scholar, Vishnu Sharma. In fact, some of the tales must have been in circulation much earlier. With time, travellers took these tales to Persia and Arabia and finally through Greece, they reached Europe. So far, the Panchatantra has been translated into 50 or more languages of the world. It is interesting to note the origin of the tales of the Panchatantra. A king in ancient India could not find a teacher who could make his three sons get involved in the pursuit of knowledge. At last he found in Vishnu Sharma the teacher he was looking for and who could make knowledge acceptable to his sons. The study of the theories of philosophy, psychology and statecraft grew engrossing as Vishnu Sharma conveyed its moral through the escapades of talking animals.

The morals, which the Panchatantra seeks to teach, continue to be relevant to this day and the stories themselves have not lost their newness even two thousand years after they were first told.

The original text of the Panchatantra in Sanskrit was written about 200 B.C. by a great Hindi scholar, Pandit Vishnu Sharma. Some of the tales themselves must be much older, their origin going back to the period of the Vedas and the Upanishads (1500 B.C. to 500 B.C.). In course of time, travellers took these stories with them to Persia and Arabia and finally, through Greece, they reached Europe. So far the Panchatantra has been translated into more than 50 languages of the world.

A unique feature of the tales is that most of the characters are animals; another is that the tales form a chain of stories; third, each of the tales has a distinct moral; and yet another, the tales have different levels of appeal.

The morals that the Panchatantra seeks to teach continue to be relevant to this day and the stories themselves have not lost their novelty even two thousand years after they were first told. 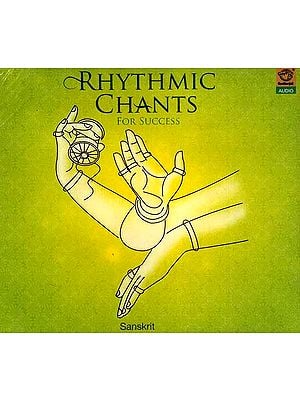 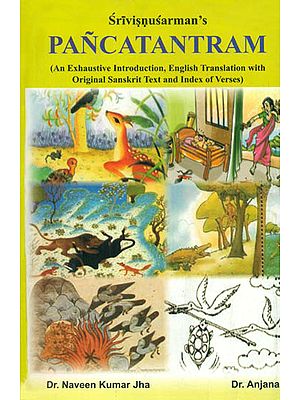 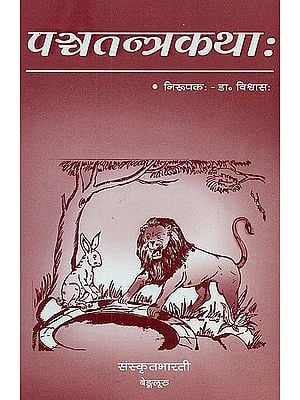 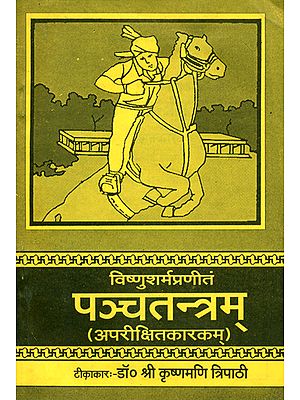 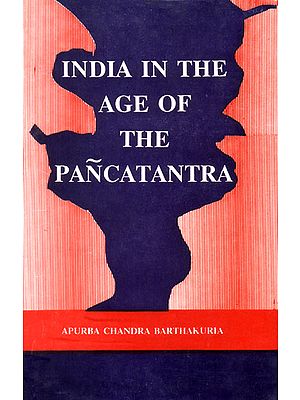 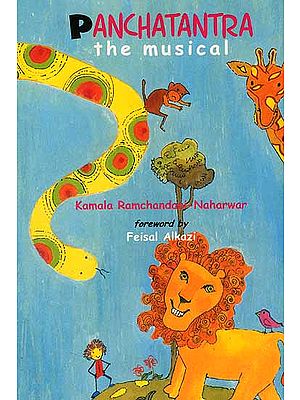 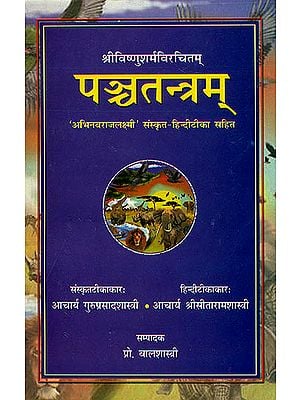 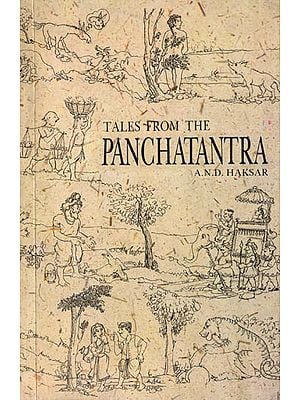 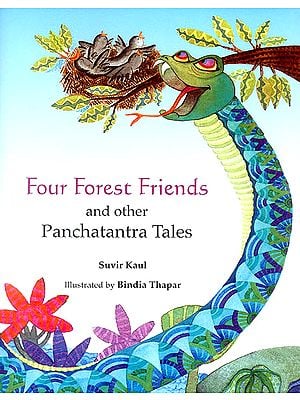 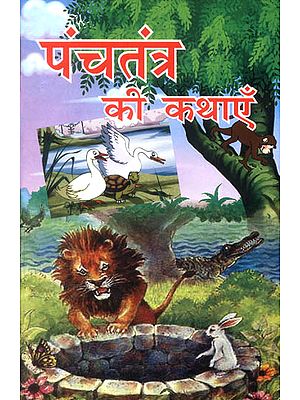