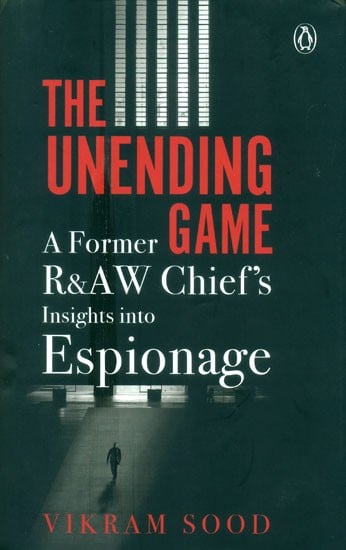 23 years in business
About the Author
VIKRAM SOOD was a career intelligence officer for thirty-one years. He retired in March Zoo 3 as the head of R&AW. He is currently adviser at the Observer Research Foundation, an independent public policy think tank based in New Delhi. He writes regularly on security, foreign relations and strategic issues in journals and newspapers and has contributed chapters related to security, China, intelligence and India's neighborhood to various books published in the last few years.
Prologue
'Forget chasing the plutonium route. Uranium is the real McCoy,' he said to the other man. The two had met for coffee that Sunday morning and then drifted away together towards Avenue Poincare to their cars.

As one of them unlocked his car, the other slipped him an envelope.

It had taken years of a' furious hunt all over Europe to lay hands on any evidence of Pakistan's pursuit of nuclearization as the agile Pakistanis moved from Germany to the Netherlands, then to Belgium, France, Switzerland and the UK, shopping for bomb- making equipment. The envelope contained a document that clearly indicated that Pakistan had obtained twenty high-frequency inverters essential for enriching uranium. The first order had been placed through a West German firm-Team Industries. Siddique Ahmed Butt of the Pakistan Embassy had contacted Ernest Piffle, the owner, in 1977 saying that the inverters were required for a textile plant. Path placed the order via Wear gate, a front company in the UK. Wear gate, in turn. placed the order with a subsidiary of Emerson Industrial Controls, a British subsidiary of the US giant Emerson Electricals. The inverters were shipped to Special Works Organization in Rawalpindi in August 1978. The supplies were clearly meant for the Pakistani Army, which was by then in charge of Project 706, initiated by the now-imprisoned Zulfiqar Ali Bhutto.

Project 706 was the code name for the country's clandestine nuclear programme.

A hunt that began six years ago was now beginning to show results. Unearthing Pakistan's nuclear programme was one of the toughest challenges faced by the Research and Analysis Wing (R&A W) in its initial years.

General A.A.K. Niazi, who was commanding Pakistan's forces in what was till then ‘East Pakistan, surrendered to Lieutenant General J .S. Aurora. All of India celebrated. The nation of Bangladesh came into being. It was a proud moment for the armed forces and for all those who fought that war-Bangladeshi and Indian alike. Some of the tar of India's defeat in the 1962 Sino-Indian War was washed away. Pakistan had been taught yet another lesson, soon after 1965, and it was hoped that it would settle into the changed geopolitics of the subcontinent, with its Two-Nation Theory drowned in the bloody aftermath of the Dhaka uprising. 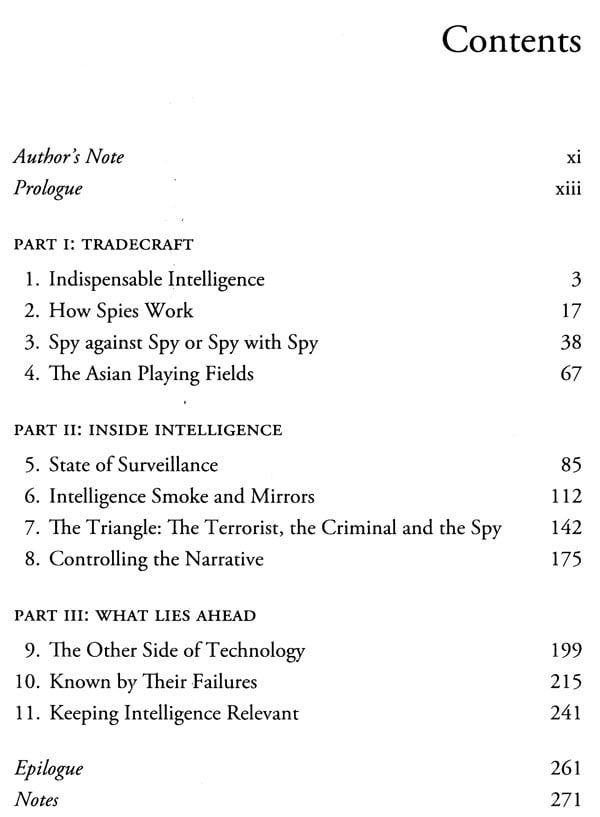 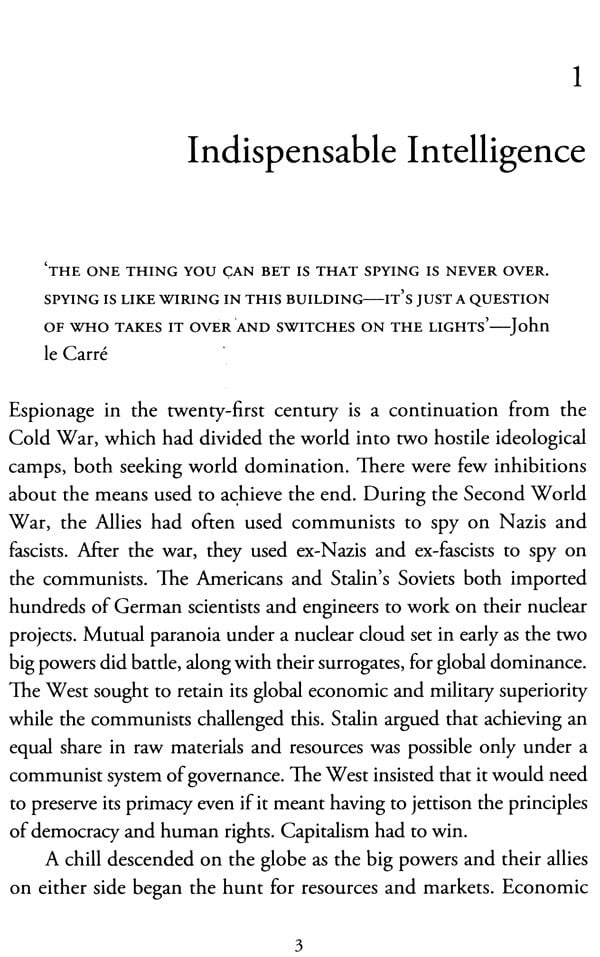 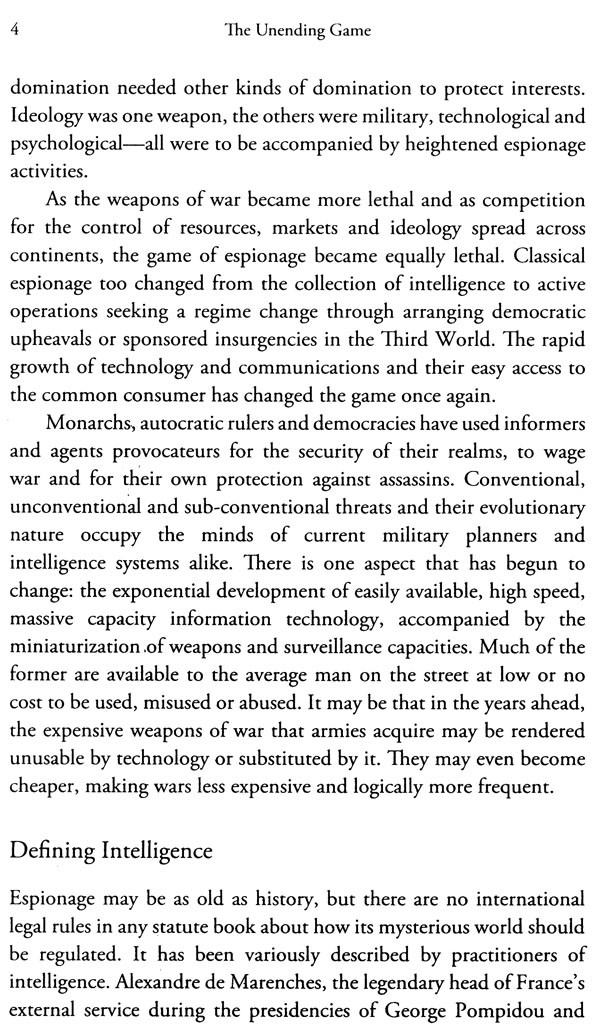 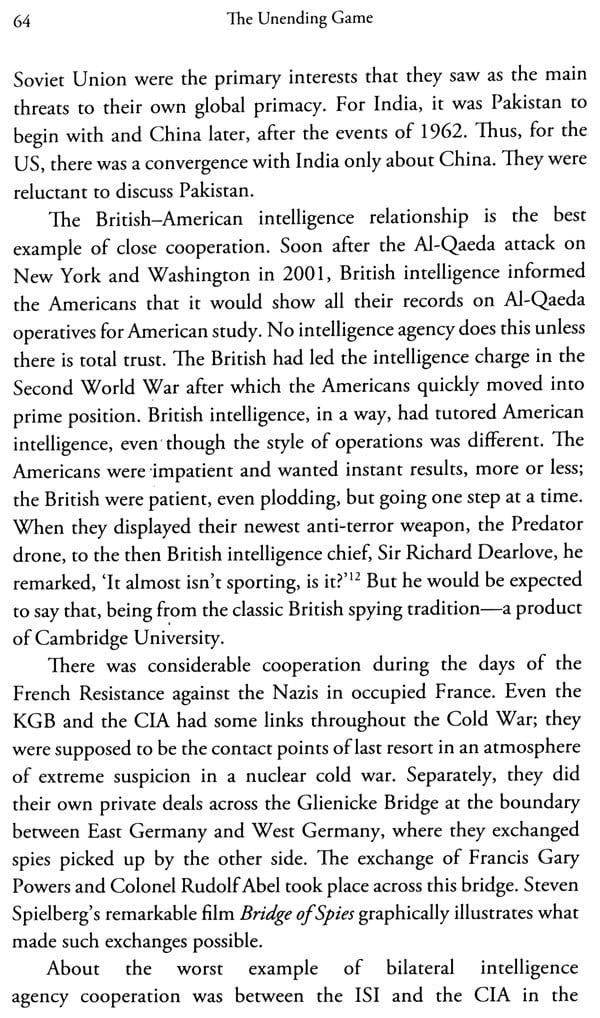 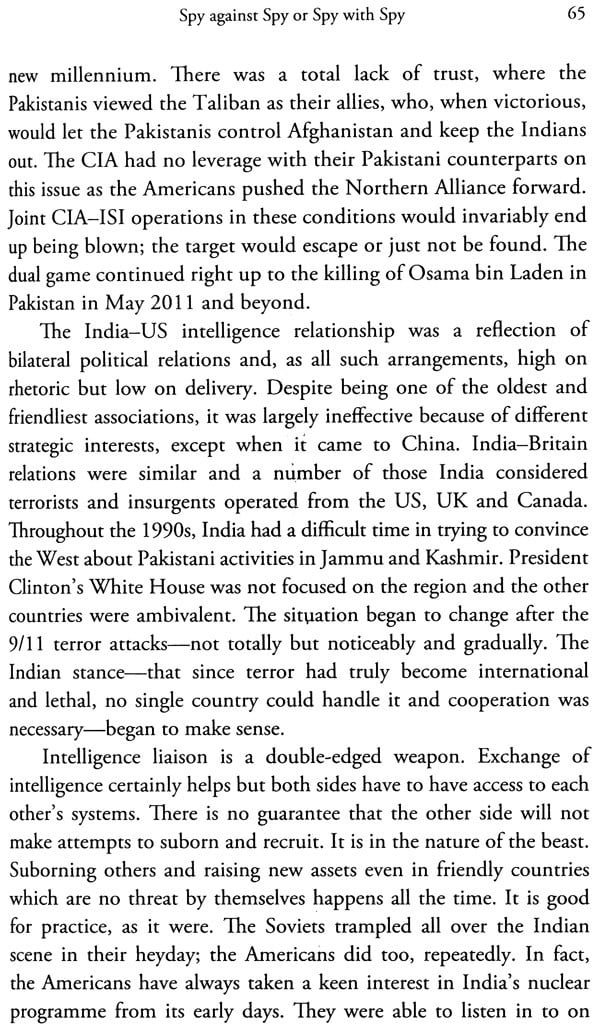 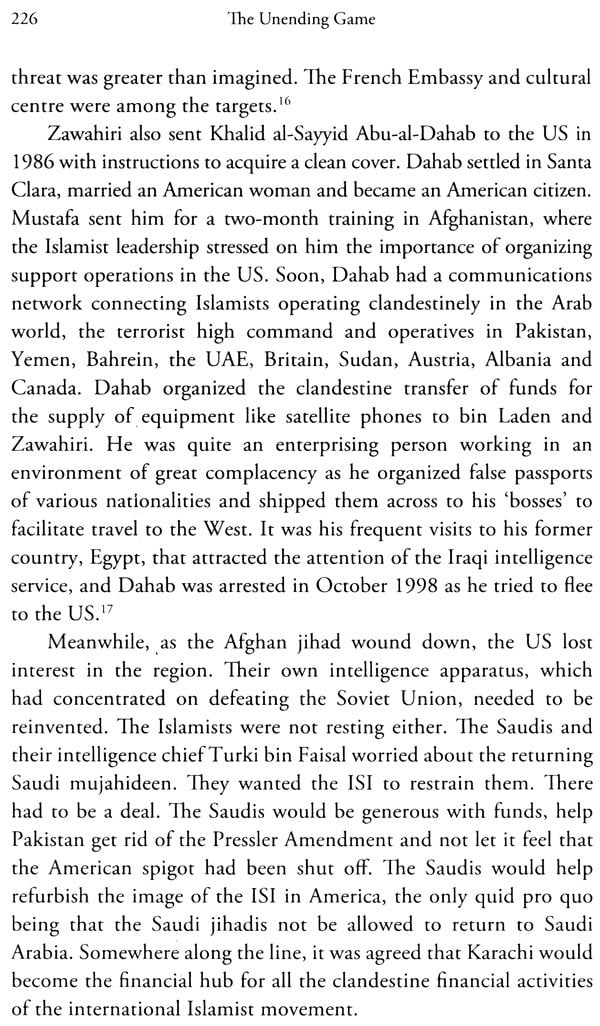 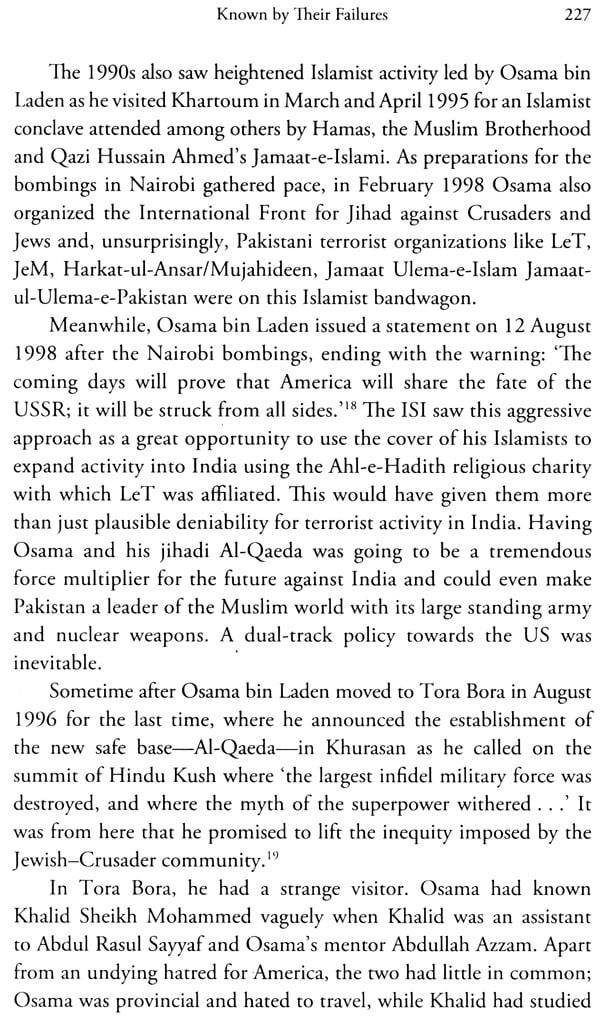 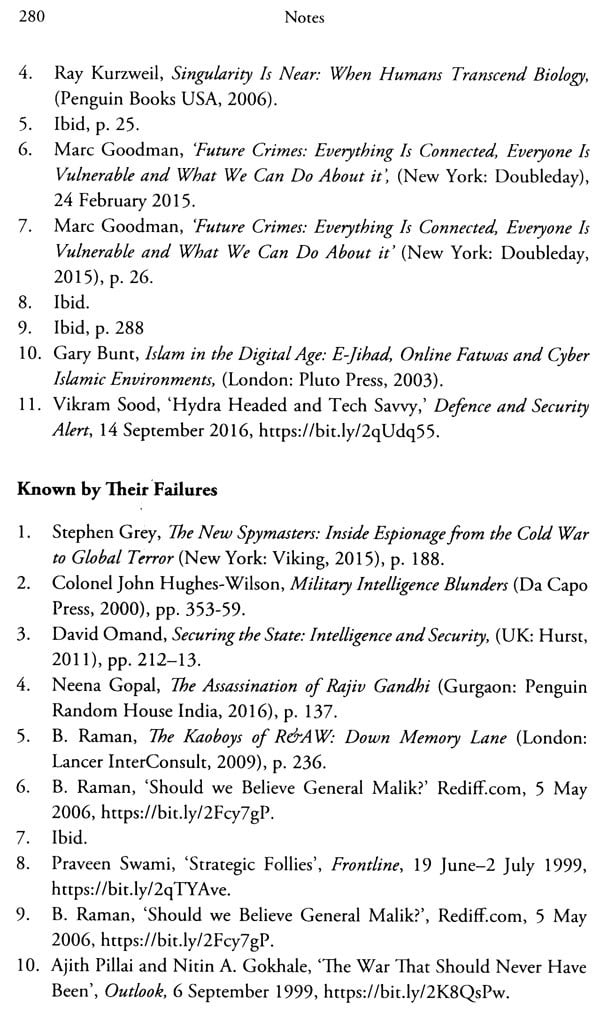 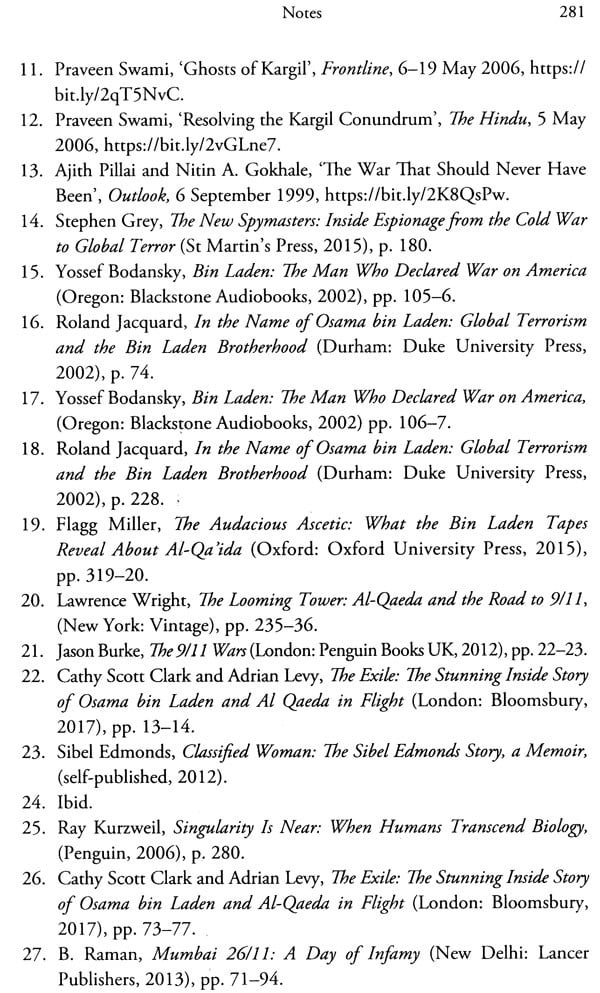 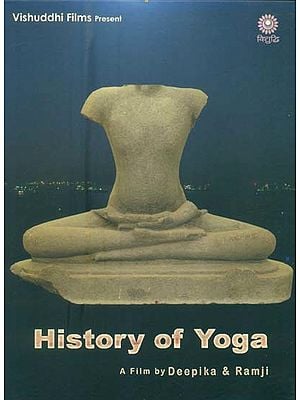 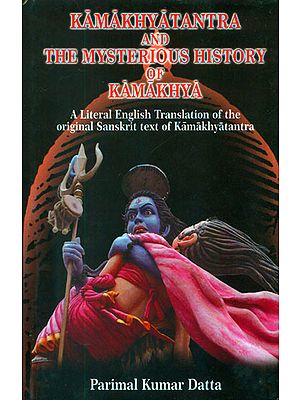 Kamakhya Tantra and The Mysterious History of Kamakhya (English Translation of the Kamakhya Tantra)
By Parimal Kumar Datta
$29.25
FREE Delivery
Best Seller
$52  (25% + 25% off) 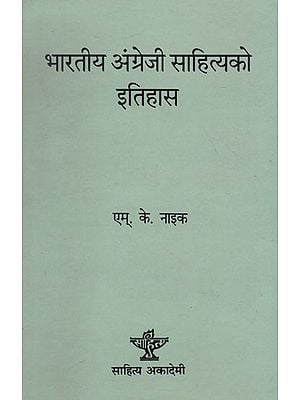 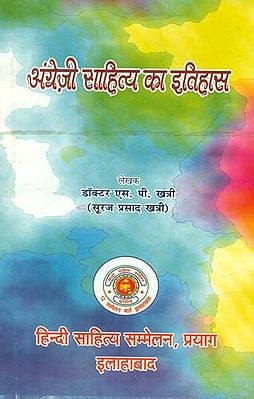 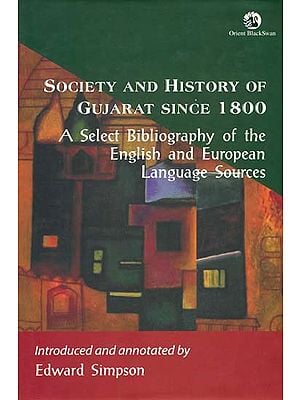 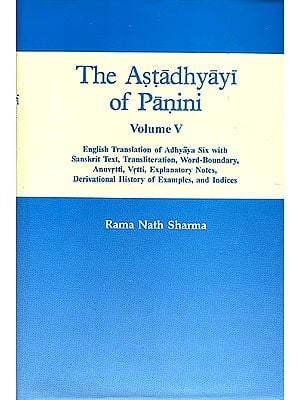 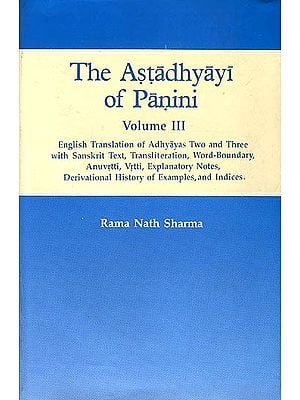 The Astadhyayi of Panini (Volume VI - Adhyayas Seven and Eight ( English Translation of with Sanskrit Text, Transliteration, Word-Boundary, Anuvrtti, Explanatory Notes, Derivational History of Examples, and Indices)
By Rama Nath Sharma
$78
FREE Delivery
$104  (25% off)
Add a review
Have A Question