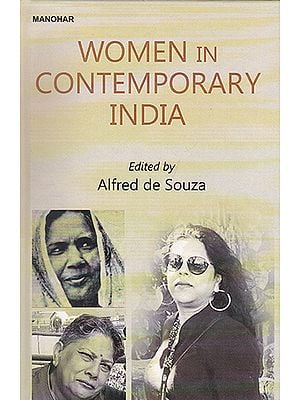 The problem of social change in the largely traditional societies of South Asia has been the focus of wide ranging studies by sociologists, yet the implications of change for the place of women in the social, cultural, economic and political life of these societies in transition is a neglected field of sociological inquiry. The Report of the Committee on the Status of Women in India notes the 'paucity of data' on important social and economic variables affecting the presonality structure and patterns of social behaviour of Indian women. This landmark book offers a fresh perspective on women and social change through empirical studies of the interaction between the traditional images of women and their new social roles in the family and the wider society.

The first section of the book presents an overview of the actual situation of women in India and outlines a realistic scenario for the integration of women in the process of national development. The second section consists of four empirical studies on women's issues which cover a wide geographical spread from Uttar Pradesh in the north to Gujarat in the west to Karnataka and Kerala in the south. Another section of five essays examines 'special case' of women and religion, women and the law, education and female work participation, Indian and Pakistani female migrants abroad, and the perception of old age and changing life styles of aging women. The concluding section presents an analytic discussion of the methodological problems which appear to be specific to research studies on women in India and South Asia.

Editor Alfred de Souza (1930-84) was the Director of Research and Publications, Indian Social Institute, and editor of Social Action.

In India, as in other countries of the world, there is a great discrepancy between the idealised concept of woman and the real life situation in which women find themselves. In both the industrially advanced and less developed countries, women are burdened with cumulative inequalities as a result of socio-cultural and economic discriminatory practices which, until recently, have been taken for granted as though they were part of the immutable scheme of things established by nature. All over the world women are denied equal access with men to opportunities for personal growth and social development in education, employment, marriage and the family, professional and political life. In India as in the developed countries, women are less likely than men to continue their education to higher levels and are more likely to be found concentrated in female occupations like teaching, nursing, social work, typing and stenography-all of which have low status and low remuneration. Even those women who have surmounted the hurdles to professional education are disadvantaged as women because of the difficulty of reconciling the competing and often incompatible demands of a professional carrier with culturally defined homemaking responsibilities.

While women in India share many of their disabilities with women in the developed countries, their experience of discrimination is more extensive because of the sex segregated character of society, the conditions of poverty and the traditional value system. In sex segregated societies in South Asia, Papanekl notes, there is a preoccupation with the sexual and reproductive behaviour of females. Allowing for variations of behaviour across regions and between higher and lower castes, it is generally true that in India a woman's sense of personal worth is related to her fertility performance and the social standing she achieves as a mother of sons. The typical Indian woman, Mandelbaum points out, "knows of no acceptable alternative role for herself than that of wife-mother" and the "mark of her success as a person is in her living, thriving children." By the time she has completed her reproductive span an Indian woman has an average of five to six live births. In the rural areas where the economic advantages of having many children, particularly sons, is widely recognized, high fertility becomes less a personal choice of the woman than an outcome of a combination of socio-economic factors such as poverty, high infant mortality, the requirements of the family work force and old age security. **Contents and Sample Pages** 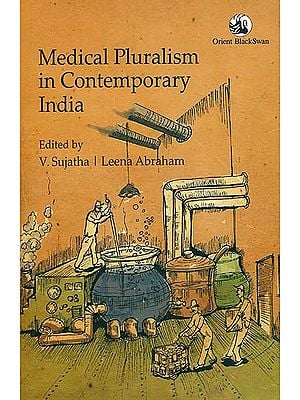 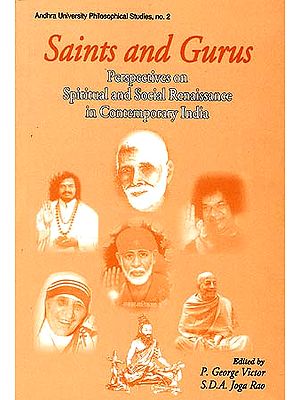 Saints and Gurus: Perspectives on Spiritual and Social Renaissance in Contemporary India
8.8" X 5.8"
$29.00 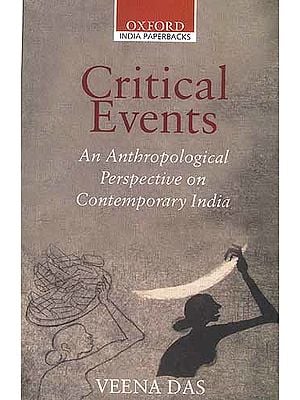 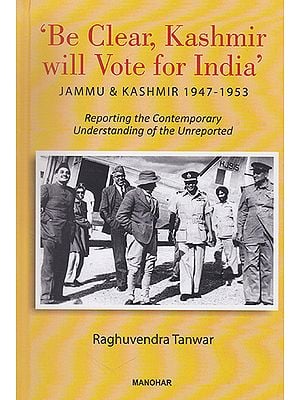 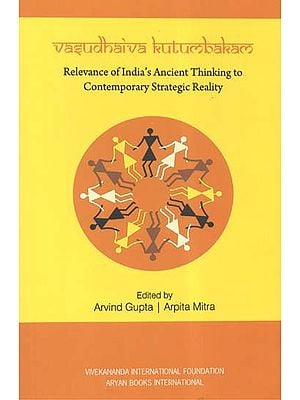 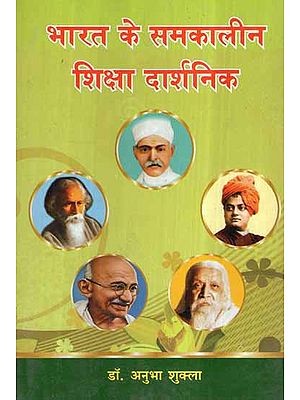 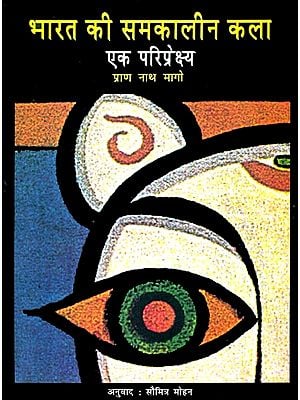 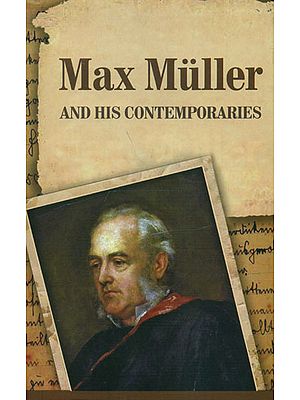 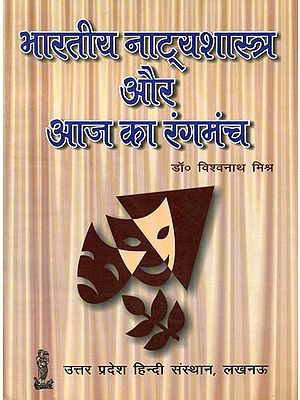 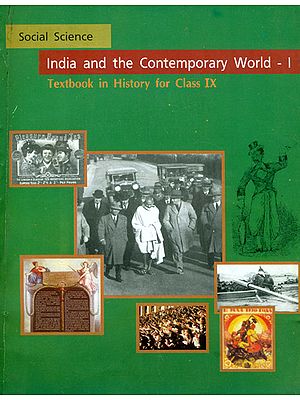 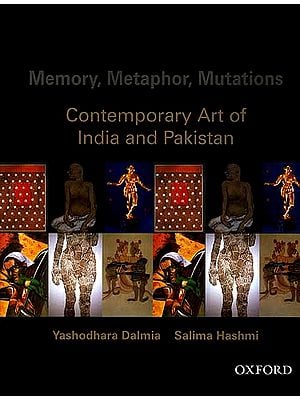