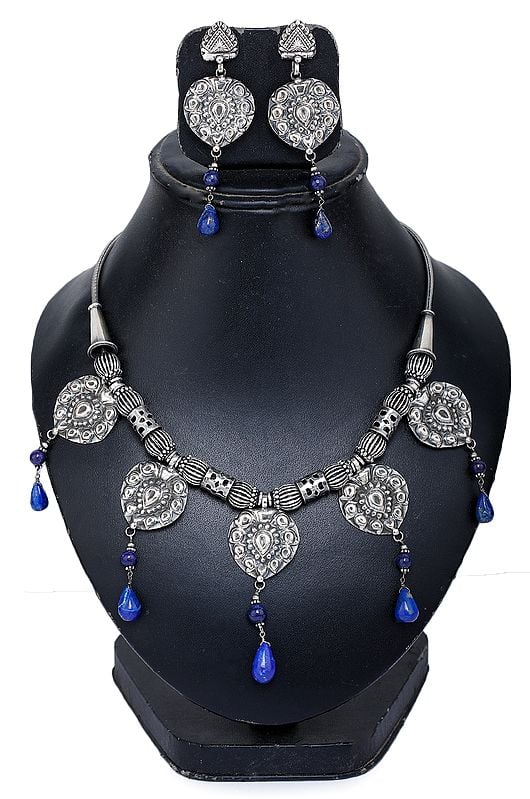 $208.00
Nothing like a statement neckpiece set to go with a traditional saree or Indian suit. The one that you see on this page is of sterling silver make; chunky in terms of style, yet of a decidedly stately aura. A necklace of minimally latticeworked silver bits, from which dangles a series of five identical medallions fashioned from solid silver. Zoom in on the embossed motifs on the same, in order to appreciate the skill and precision that have gone into the work.

Bits of curvaceous lapis lazuli dangle from the medallions. Teamed with a saree or a suit of inky blue colour, the same would glow against the decolletage revealed by a low-cut blouse or kameez. The luscious danglers that complement the neckpiece feature the same medallion and strip of lapis lazuli, with a little silver chunk in a richly detailed triangular shape to fasten on to the earlobe. This neckpiece set would be a fine pick for a glamorous evening do with a traditional spin. 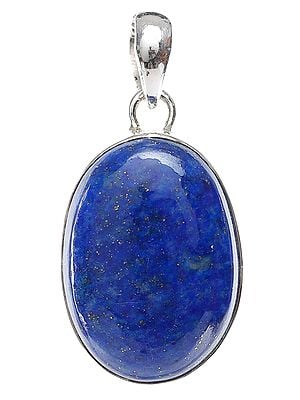 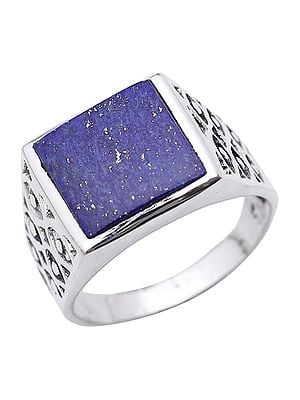 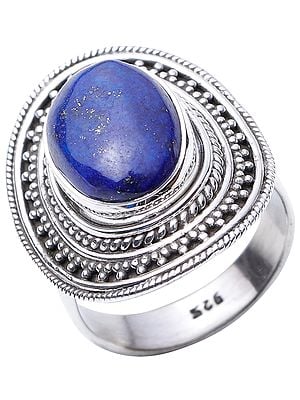 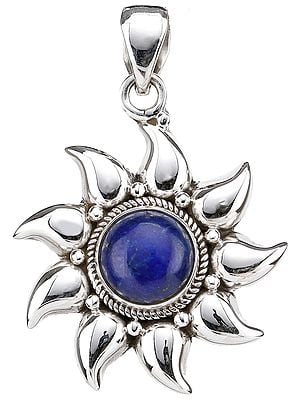 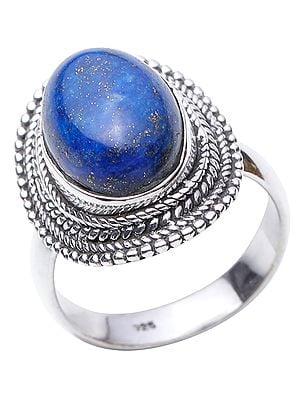 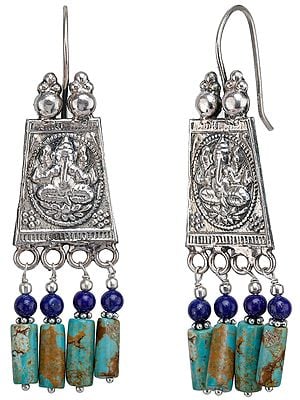 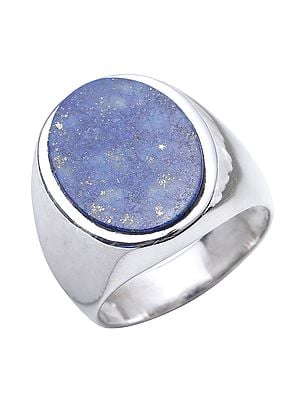 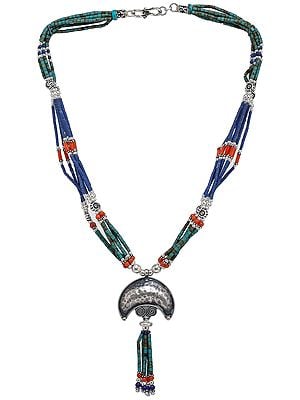 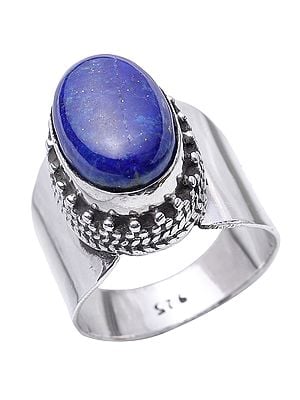 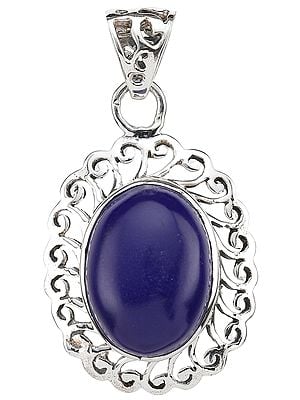 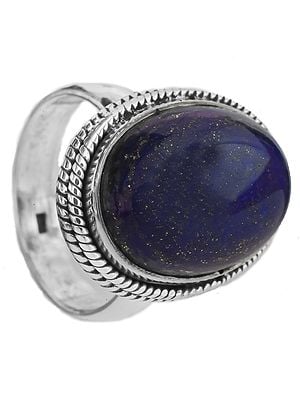 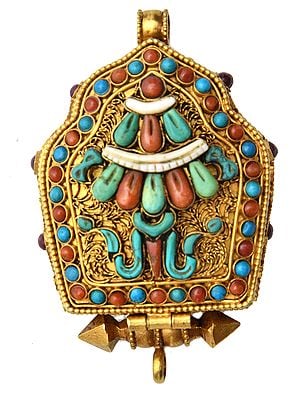 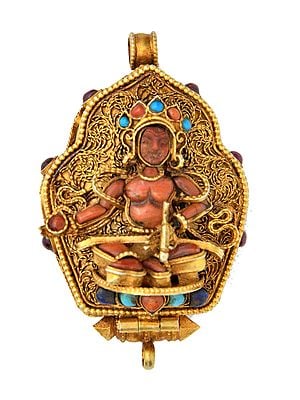 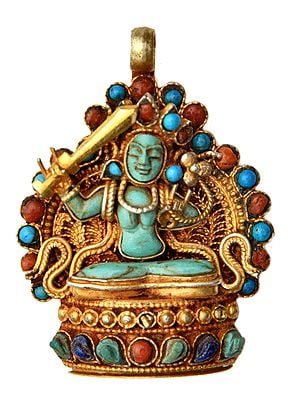