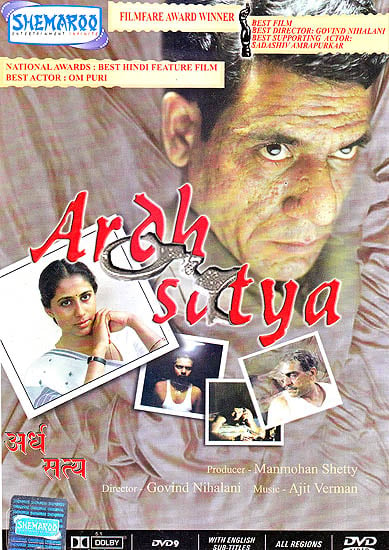 The definitive film in Indian cinema that gives you an unvarnished on holds barred starkly realistic loot at the cronyism corruption in the police force and politics and its effects on a young police officer. Anant welankar (Om Puri) young artistically inclined is forced into a career with the police by his domincering policeman father (Amrish Puri) his father’s rough handling of his mother colors his actions when dealing with offences against women. Cheated out of his chance to earn a medal for the capture of a dangerous decoit. Welankar takes to drink only his lady friend Jyotsna (Smita Patil) a college lecturer seems to have a moderating influence on him. Forced to approach an underworld down for help to save his career Welankar makes his choice. He would rather face the law for his crime than lose his soul for a career. 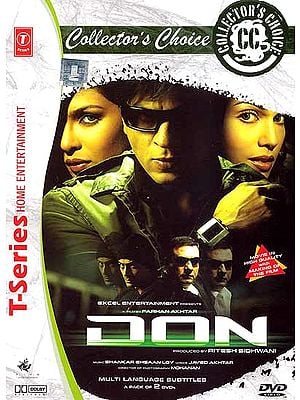 Don: Wanted by the Police. Hunted Day and Night. Forever on the Run…The Chase Has Begun - A Film Shot in Malaysia (Hindi Film DVD with English Subtitles)
$20.50
FREE Delivery 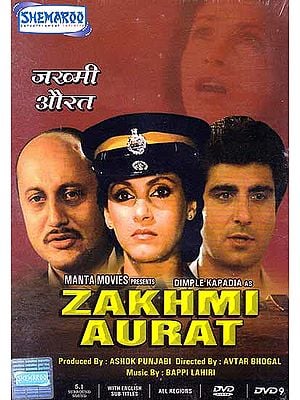 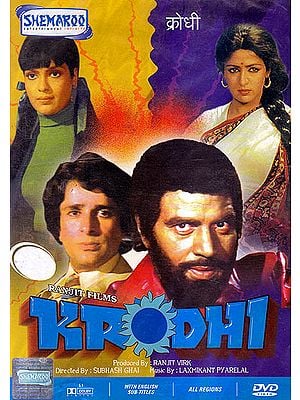 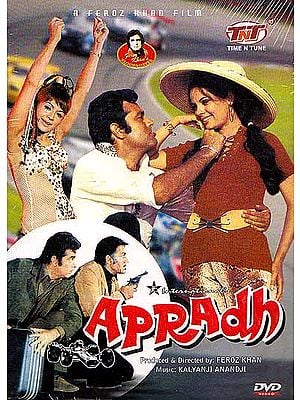 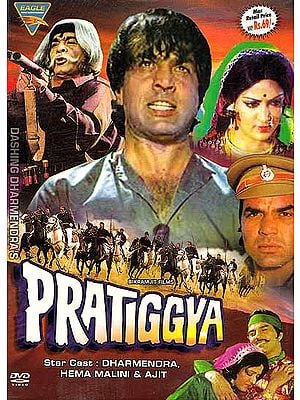 The Vow: An Entertaining Film about how a Truckdriver Avenges the Death of His Parents Murdered by a Ruthless Dacoit (Hindi Film DVD with English Subtitles) (Pratiggya)
$22
FREE Delivery 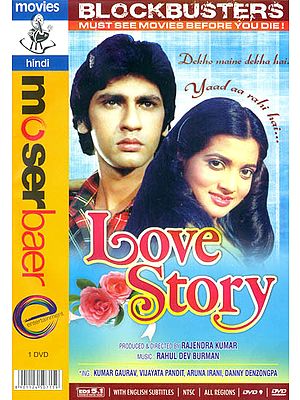 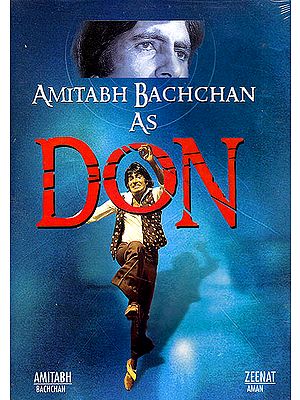 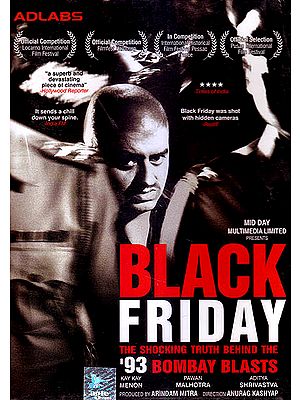 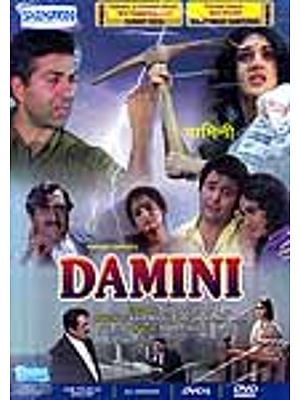 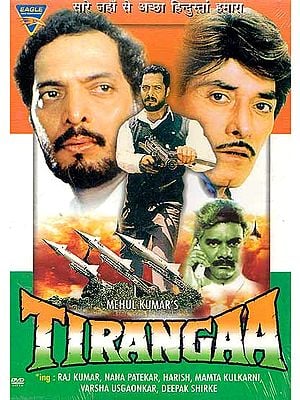 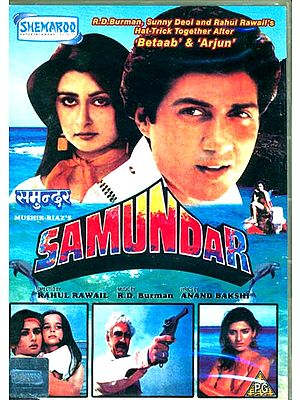 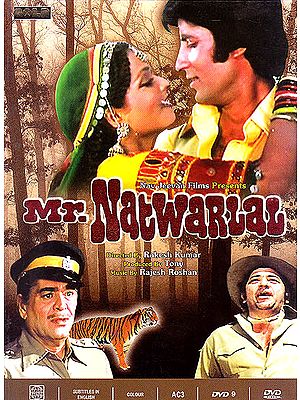 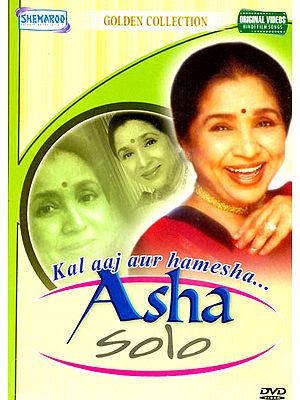 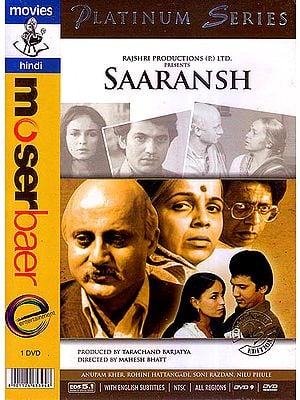