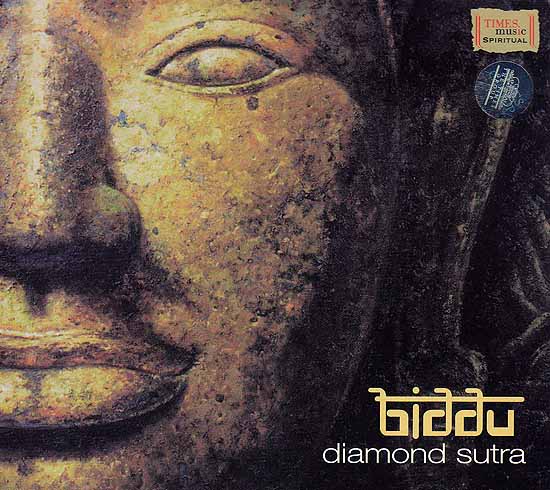 $28
Quantity
Notify me when this item is available
From the CD:

The concept of this album came about just after the Twin Towers disaster. The world was in a state of shock. People shared a common sense of loss together with a lack of spiritual direction.

It is out of this darkness that mankind can find a light. A spiritual beam that gives a sense of purpose. I wanted to make an album which had precisely this vibe. An album which crossed all boundaries; geographic, musical and spiritual. In my own small way I wanted to contribute to making our world a better place.

I’ve composed songs that all have their roots in the Sanskrit language, possibly the oldest language in the world. The melodic four line sutras offer a comforting repetitive and trance like feel.

This is more than just a lifestyle album. It is a compulsory part of every person’s urban survival kit. This will address the balance for people who lead busy modern lives, giving an opportunity to unwind, relax and meditate without meditating.

The man with one name hails from Bangalore in India. Beginning his career as a singer in India, he decided to head west, while the Beatles were heading east. His early successes include many world wide hits such as “Kung fu fighting”, “I love to love”, “Now is the time”, “I’ll go where the music takes me”, and “summer of ‘42”. He also wrote and produced many hits for the Indian music scene. Ground breading hits include “Disco Deewane”, “Made in India” and “Aap Jaisa Koi” for the movie “Quorbani”. To date he has sold 36 million records.

The concept and realization “Diamond sutra” has been his dream, his passion and his shadow for the last three years.