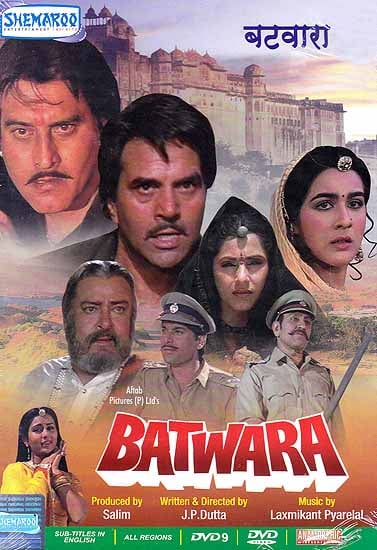 In India, after the British rule, there is a princely family consisting of Bade Thakur (Shammi Kapoor), his sons Devan (Vijayendra Ghatge), Vikram Singh (Vinod Khanna), and a third son who is a Police officer (Mohsin Khan). Devan is threatened by the changes taking place in India and the gradual erosion of power by princely families and zamindars. His brothers, on the contrary, accept the change. Vikram even has a lowly peasant, Sumer Singh (Dharmendra) for a friend. But fate has something else in store for these two friends. Things come to such a boil that eventually Bade Thakur decides to split the estate. How will this affect the relationship of the father and his sons? Will this affect the friendship of summer and Vikram?