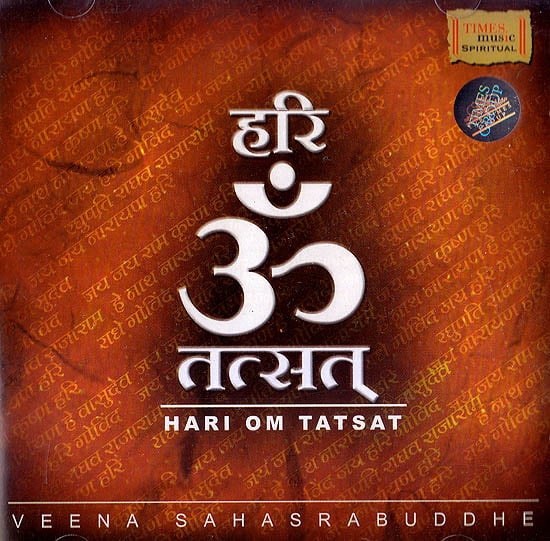 The lord’s name is a panacea for those suffering from trouble and strife of worldly iils. Not only does it purify the heart but aslo liberates humankind from the binding chains of materialist and consumerist life. It is believed that the almighty’s name stimulates and enchants the mind which is divided into two equal halves of higher and lower realms. The higher realm propels man to establish communion with the almighty whereas the lower realm pulls him towards carnal instincts. Sankritan is considered to allow the mind to rise above his enviroment and rest in the supreme powers of this almighty Lord by enhancing to keep evil tendencies at bay constant repetition or jap of these godly mantras leads to the pious process of self purification and self realization. According to the scriptures conscious chanting of these mantras is not only peace inducing but also proves to be a great tool fro meditation and purification.

Chants these effervescent mantras in the form of a continuous dhun and attain purification of mind body and soul!

Let veena Sahasrabuddhe initiate the process of Spiritual cleansing for your by singing these transquilly divine mantras. One of todays premiere Hindustani Classical singers, Veena Sahasrabuddhe is a celebrated performer of Bhajans and Khayal style of Singing. Known and respected for her directness and extraordinary intensity of performances. Bron to an illustrious family of musicians she grew up learning music from her fahter late Pandit Shanker Shripas Bodas a disciple of Pandti Vishnu Digambar Paluskar. Young Veena would spend all her evenings at the music school founded by her father the Gandhi Sangeet Vidyalaya of kanpur (UP). She started her musical grouding with Kathak dance which gave her an unerring and intrinsic sense of rhythm. Her father and her brother late Pandit Kashinath Shankar Bodas Initiated her into Khayal Gayaki. Her other mentors include Padmashri Balwantrai Bhatt late Pandit Vasant Thakur and late Pandit Gajananbua Joshi.

The styles Veena Sahasrabuddhe has created for herself retains the fundamental values of Gwalior Gharana while borrowing certain elements from Kirana and Jaipur Gharana. The Vidwans laud the authenticity of her music whiel audiences adore the personal touch frequencies border on improvisation and demonstrate a total command of abilities.

Apart from singing she is aslo sought after for the rich repertoire of bhajans. She has sung at all the prestigious venues and occasions throughout India. These include the Dover Lane (Calcutta), Shankarlal (Delhi) Sawai Gandharva (Pune) Malhar Mahotsav (Mumbai) IMG (Mumbai) ITC Sammelans (Calcutta and Delhi) and more. At the recent voices of the world festivals at Stockholm and Copenhagen she as the sole Indian participant. The Uttar Pradesh state Sangeet Natak Akademi honored her with its award for her contribution to music in 1993. Truly a gleaming jewel of India!.

This album has been released earlier as Hari Om Tat Sat, Dhun – Malika, For Purification of Mind & Soul.