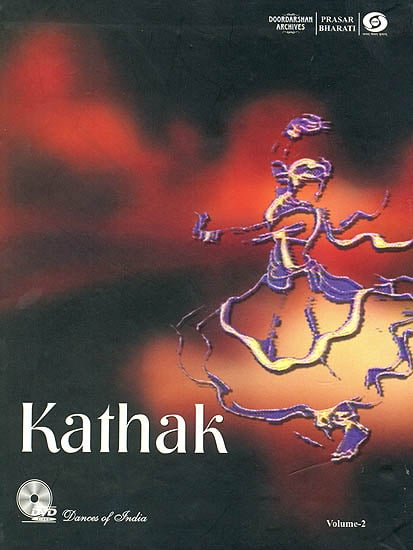 Kathak (Vol-II) (With Booklet Inside) - From Doordarshan Acrhives (DVD)

Kajal Sharma
An exponent of kathak whose dance speaks eloquently of all of the delicate strains that weave together to form the essential texture of the Lucknow Gharana, Kajal Sharma received advanced training from Pt. Birju Maharaj. Her control of laya, precision of movement and her spontaneous and Intuitive feel for 'Bhava’ lend a unique flavour to her dance.
• Vasantollas (Duration – 07:50)
This is a joyful description of the season of spring when the trees are crowned with fragrant blossoms and the woods are resonating with the song of the nightingale.
• Tarana (Duration - 09:02)
Originally, an aspect of music alone, the Tarana has been aptly adapted into Kathak to express scintillating virtuosity in exploring rhythm on the mnemonic syllables of the Tarana.
• Geet (Duration 06:41)
An interpretation of poetry by contemporary poet Harivansh Rai Bachchan, the piece is a depiction of the ecstatic dance of the peacock when rain clouds come pouring down.

Prerana Shrimali
One of the foremost exponents of the Jaipur Gharana of Kathak, Prerana was groomed by Guru Kundanlal Gangani. Her dance is marked by the distinctive feature of the classical resonating with the contemporary. Pertaining to poetry, ancient, medieval and modern, her dance rejoices in the celebration of love, life, nature and devotion. Widely travelled across the world, Prerana has been featured in major dance festivals.
• Nrittollas (Duration - 07:34)
A scintillating execution of paran and chala in Nritta culminates into the delicate yet sparkling gaits of gat nikas, the piece is an embodiment of sheer joy as experienced by the dancer.
• Thumri Bhava (Duration - 04:57)
'Pekhyo Chahe Piya Ko Bin Ote’.,. this thumri by Chintamani depicts the emotional conflict that a newly wedded nayika faces when on the one hand she wishes to be able to look at her beloved without any inhibitions and on the other hand, her modesty, her shyness compel her to hide behind her ghunghat (veil).
• Drut Laya (Duration 09:35)
A very traditional rendition of Upaj, Chala, thath, Uthan and Jhoolna Paran, this exposition brings into sharp focus the dexterity with which the dancer explores intricate rhythmic design inspired by a painting by Raza which can be seen in the backdrop.

Pt. Ram Mohan Maharaj
Son of the legendary Kathak Maestro Pt. Shambhu Maharaj, Ram Mohan has carved a place for himself in the world of Kathak with his skill for brilliant improvisation in rhythm, razor sharp precision and masculine grace in movement.
Receiving his early training from his father, and his Later training from Pt. Birju Maharaj, Ram Mohan has performed widely as a soloist as well as in the choreographic works of the latter in festivals at home and abroad. As Guru he has been associated with Kathak Kendra, Lucknow, Indian Cultural Centre, Surinam, Shriram Bhartiya Kata Kendra and Kathak Kendra, New Delhi.
• Nritta (Duration : 18:14)
An unfolding of Teen Taal (16 beat cycle) in the traditional manner of the Lucknow Gharana. Chalan, thath, Amad, Uthan, Tihais, Tukda, Paramelu, Gat Nikas (Sadi, Mayur, Gaj Gamini) and Parans form the content of this piece.
• Sadra (Duration 04:33)
This composition speaks of the intense vibrations that shook Sheshnag on whose head rests the earth, when Rama let arrows fly from his bow during the final stages of his confrontation with Ravana. Mandodari, Ravana’s wife, implores him to give up the confrontation with Rama. She is convinced that it is impossible for anyone to gain victory over Rama. Her appeal goes unheeded and Ravana receives salvation at the hands of Rama. ‘Raudra’ and ‘Veer’ Rasas are vibrant elements of the composition. The text is by Bindadin Maharaj.
It is interesting that alt three dancers featured in this DVD have presented the Mayur Gati in completely different ways.

The art of storytelling was kept alive for centuries by the traditional families of Kathakars of Northern India, Each generation perfected its art before passing it on to the next, from father to son, The Kathakars were mostly Brahmins who often enjoyed a privileged access to the sacred scriptures. Kathavachan (a story telling performance), for them, was a tribute, a service to their deity. They danced, they sang and they wrote beautiful poetry in his praise.

The Architecture and Archeological evidence of ancient and medieval India suggests a conviction in the basic unity of all streams of knowledge and creativity. The dancing figures on stone on temple walls reveal an in depth knowledge of the science of movement of the human body and a study of treatises related to performing arts such as the Natya Shastra. The Ragamala paintings in miniature tradition show a thorough knowledge of the theory of classical music in medieval India. And often the ruling elite were the main patrons and the driving force behind thriving communities of artists, Gurus and connoisseurs.

For centuries, performing arts enjoyed exclusive royal patronage in India along with the visual arts such as painting and sculpture. The Hindu myths, however, often held little interest for the Muslim rulers who ruled India since the 12 Century A.D. the Islamic influences in Indian performing arts came through Persian Dance and Music, especially with the coming of the Mughals from Central Asia in 1526 A.D. The art of the Kathakars of northern India, at this juncture, went through a magnificent metamorphosis.

The Royal minstrel, who, till used mime and simple rhythm phrases to embellish his songs, brought in complicated aural and spatial designing in his performance, to stay in tune with the taste of his Muslim patron. Drawing inspiration from musical genres, a whole new range of dance repertoire emerged; dance that celebrated sheer beauty in space and time. Kathak became a beautiful confluence of aesthetics from two great religious Philosophies- Islam and Hinduism. The narrative and the abstract that we see in Kathak today owes its origin to these two great streams of creativity.

Legends of Gods and deities have always been a favourite theme for classical dancers. The educated, thinking classical dancer of today finds Krishna, not only in the traditional poetry of Braja or Vrindavan. She finds the essence of the Krishna legend in the modern poetry of Rabindranath Tagore, Agyeya or Harivansh Rai Bachchan. She hears the call of his flute in Rumts poetry orin Vivaldi’s music.

Emerging out of the confines of the Gharanas, Kathak embraced a Larger family of dance enthusiasts over several decades during and after the Nationalist movement in early 2Oth century. Today it is accepted as a professional choice for an educated, intelligent urban classical dancer. ALL this, thanks to the efforts of a few pioneering bold women artists who stepped out in the field, less than a 100 years ago.

Kathak, as a dance form, is found in all corners of the world today. Vibrant rhythm patterns, breathtaking pirouettes, fast footwork and the dynamic exchange with the musicians, appeal to alt, irrespective of cultural barriers of language or region. The modern Kathak dancer speaks of her own Katha through this age-old tradition She aims to engage her audience in her artistic journey from the personal to the universal. 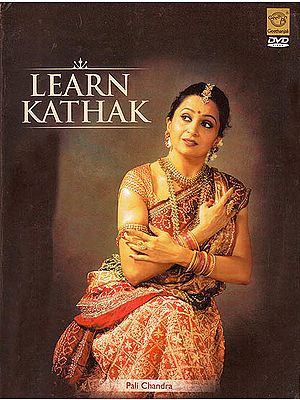 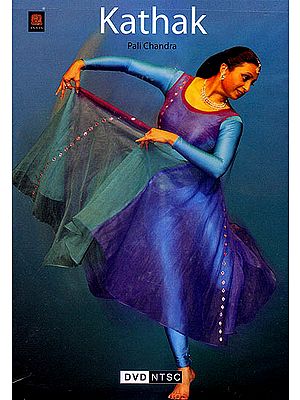 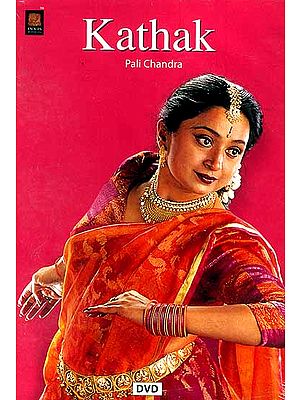 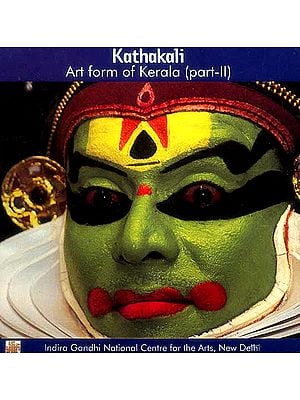 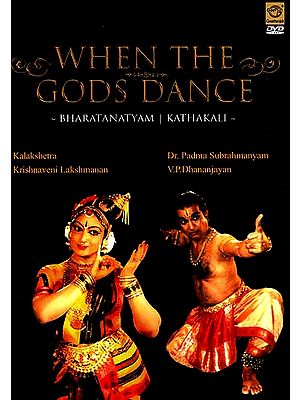