Khushboo, The Fragrance: A Film by Gulzar (DVD) 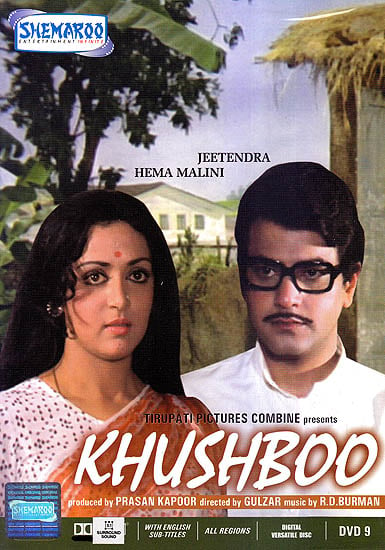 Kushboo is based on a novel by Sharat Chandra Chatterji the renowned Bengali writer it is the story of Kusum a proud young woman who was married off in her childhood a custom that was prevalent in India at that time. Twenty years after the event the man she was married to Brindavan returns as a doctor. He does not remember his marriage or his wife but Kusum dresses and behaves like a married woman. Once married forever for eternity. When Brindavan learns the truth he tries his best to set matters right. But Kushboo spurns him. It is only when she learns that he is a widower with a young son that she relents. An outbreak of plague prevents Brindavan from coming on the appointed day. Kusum gives up all hope of ever being a bride. But life has more surprises for her.