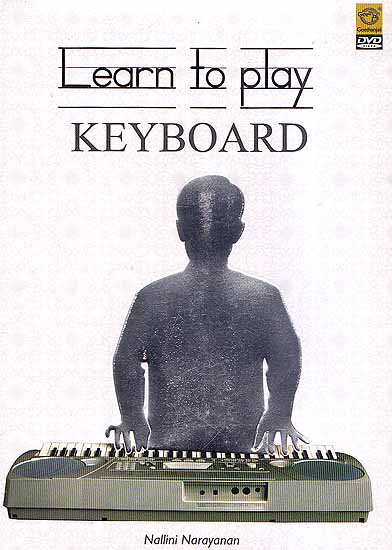 $27.50
Notify me when this item is available
Save to Wishlist Send as E-card Share by Email
About the DVD

A keyboard instrument is any musical instrument played using a musical keyboard. The most common of these is the piano.

Keyboards are widely used in almost all geners of music. In Indian classical music too Keyboards are emerging as an solo instrument. Though it is essentially an instrument used in western music the keyboard can very effectively adapted for Indian music too. They also form the backbone in Indian film music.

Keyboards typically contain keys for playing the twelve notes of the Western musical scale, with a combination of larger, longer keys and smaller, shorter keys that repeats at the interval of an octave.