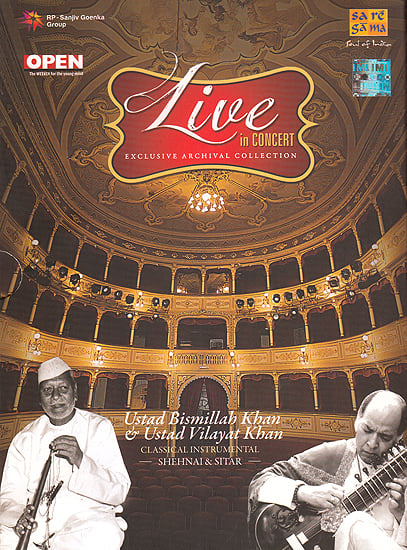 ‘Live In Concert’
A performance, be it live or a studio recording is an experience every artiste cherishes. In a studio recording, the artiste’s limitless caliber might tend to get constricted by space and time constraints. However, a live concert works on slightly different parameters. The acoustics and ambience of the performance venue are critical factors and help set the artiste’s mood initially. But the quality of the audience is what matters most. An appreciative audience can enhance the performance level. After all, when someone chooses a career as a performing artiste, the most motivating factor is appreciation. And when that is forthcoming, all else including economics, takes a back seat. The chemistry between the main artistes and their accompanists also gets a boost in the presence of a live audience. Besides, even the accompanists are encouraged to show off their musical prowess and draw personal appreciation.

When a simple ‘Wah’ converts to an ‘Aha an artiste’s ‘Sadhana’ towards the pursuit of the art form is justified. This further inspires the artistes to surpass their own levels. A few such precious moments of creativity have been captured by Saregama and are presented in this series ‘Live In Concert.

Ustad Bismillah Khan
The Shehnai is synonymous with the name Ustad Bismillah Khan. He was single hendedly responsible for making the shehnai a centre state classical instrument. His ancestors were court musicians thus offering him a musical environment since childhood. Khansaheb had the rare honor of performing at Delhi’s Red Fort on the eve of India’s first Republic Day ceremony on January 26, 1950. Khansaheb had a brief association with movies. The melodious sound of the shehnai in the film Goonj Uthi Shehnai is highly memorable even after all these years. Bharat Ratna the highest civilian award was bestowed upon Khansaheb in 2001. Besides many others he has also been honored with the Sangeet Natak Academy and Padma Vibhushan.

Ustad Vilayat Khan
Ustad Vilayat Khan Hailed from a family of musicians that traces its genesis to the court musicians of the Mughal era. He was trained in the imdaddkhani Gharana or Etawah Gharana. A purist and a brilliant instrumentalist Khansaheb;s technical perfection was his inheritance. His capacity to bring forth the most perfect and magical tones from the sitar made him a formidable artiste of his times. Personally Ustad Vilayat Khan added the gaikee ang to the otherwise technical framework of the Gharana. He has had the rare honor of performing at her royal Majesty’s Buckingham palace in London. 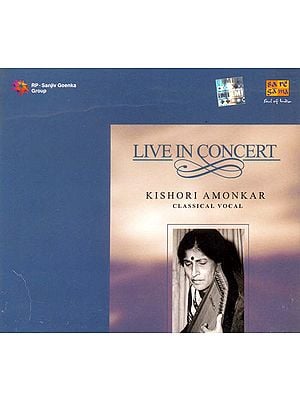 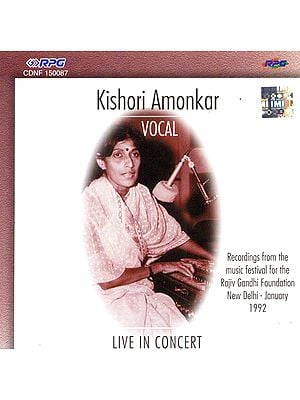 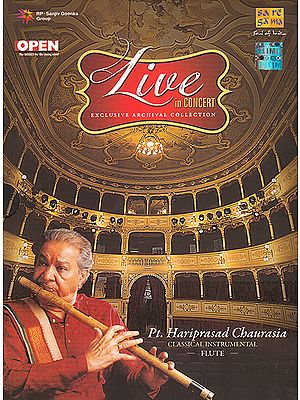 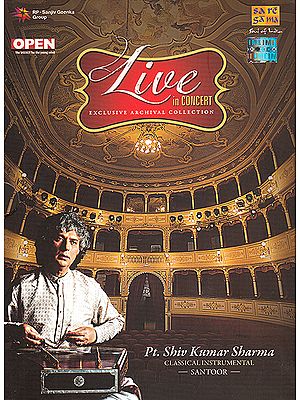 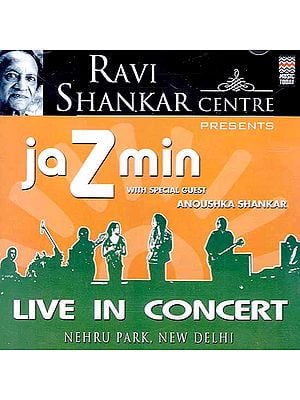 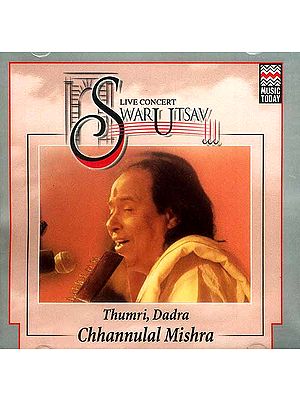 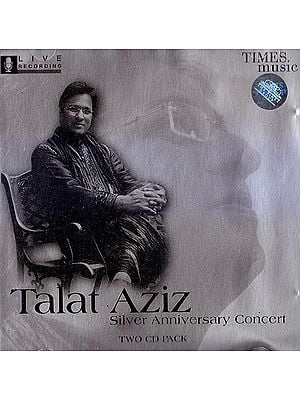 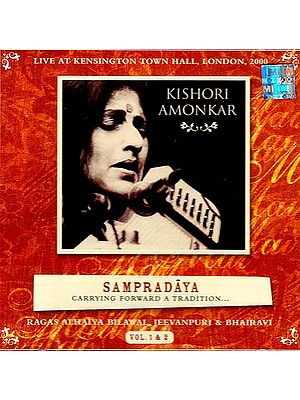 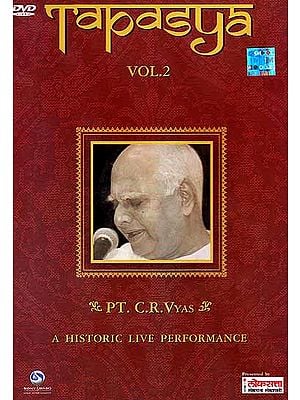 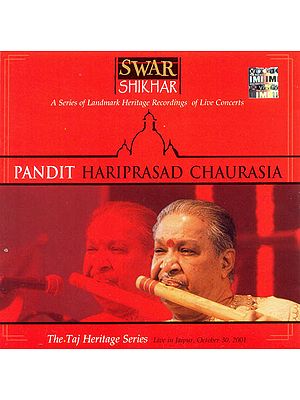 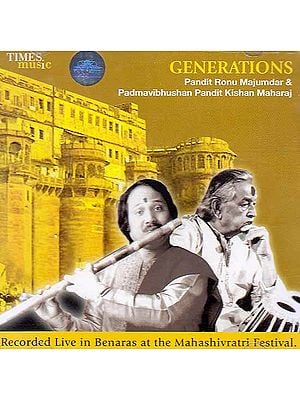 Generations: Recorded Live in Benaras at the Mahashivaratri Festival
$28
Out of Stock