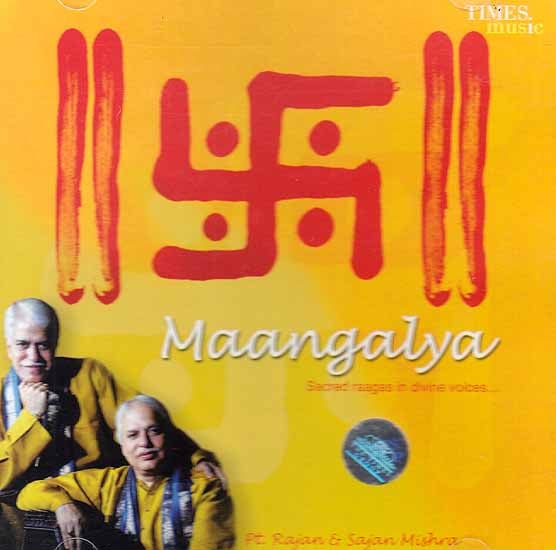 Rajan and Sajan Mishra represent the true spirit of the rarely heard tradition of duet performance known as jugalbandi. They are the most successful vocal partnership in Indian music over the last two decades. The combined voices are rich and deep, creating a sublime tonal texture. Their performances are soulful in character and convey the spiritual aspects of any raag.

The brothers Rajan and Sajan Mishra hail from the holy city of Benares (Varanasi), which boasts a wealth of great instrumentalists, percussionists and dancers. They belong to a family of music maestros and were trained extensively by their father and uncle. Their performances are always soulful in character, with the capacity to extract the spiritual side of any raag. Apart from their mastery of the musical syntax, the richness and depth of their combined voices creates a sublime tonal texture. In their development of the raag in duet performance, they are able to mould and transform the mood of the listener.

The Mishra brothers define their music as an act of devotion and gratitude towards Saraswati, the Hindu Goddess of Music and Learning. Raag Saraswati, chosen for the performance featured on this CD, is to be appreciated in this context. It is an enchanting evening melody, rarely performed these days.

The first part of this live performance is set to a rhythmic framework of twelve beats (ektaal) in a slow tempo, sensitively provided by Shri Nandan Mehta. Here, Rajan and Sajan Mishra present the main composition and embark on a step by step elaboration of the raag, slowly, gently gaining in momentum, highlighting the expressive faces of the raag. This is followed by a composition in the same raag, in a faster tempo, based on a rhythmic cycle of sixteen beats (teentaal). This part of the performance gives the artists the opportunity to demonstrate their virtuosity and the more ornamental side of their art form, illustrating their wide vocal range with powerful flourishing patterns and dynamic tans or cyclical variations.

This is followed by a devotional piece known as bhajan in Raag Shivranjani set to Rupak taal, a rhythmic cycle of seven beats in a lilting medium tempo.